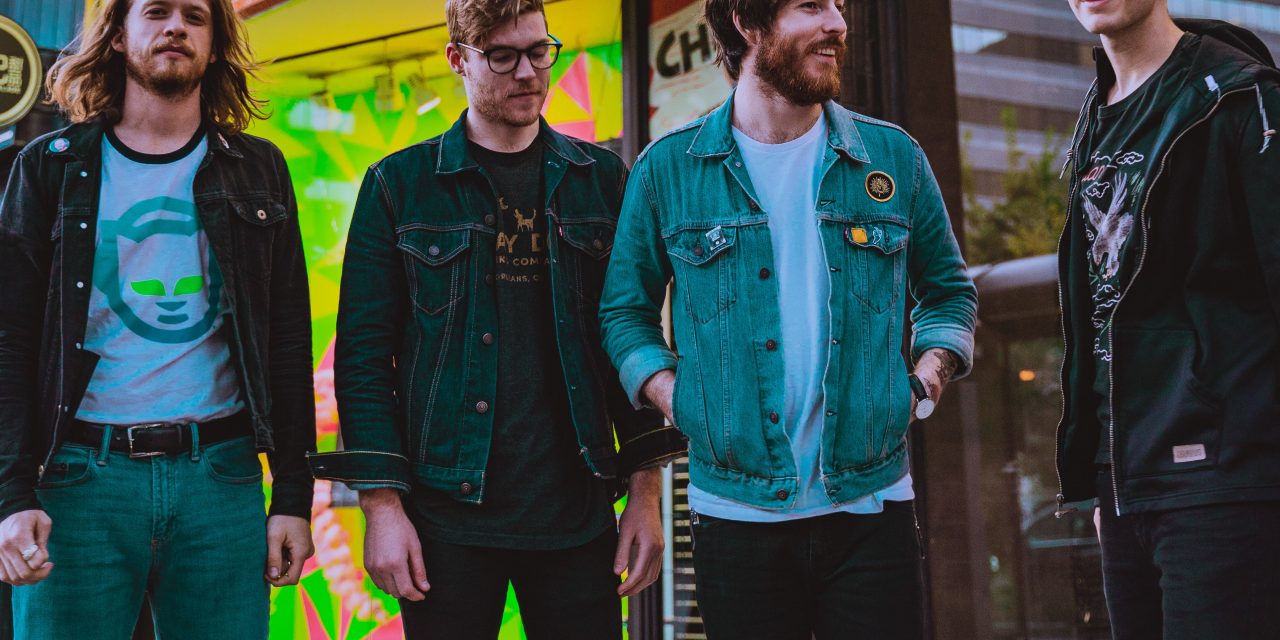 Thunder Bay’s The Honest Heart Collective has served up a new distraction to the current COVID-19 pandemic by releasing a new single, “Linework.” The band was formed by brothers Ryan and Nic MacDonald back in 2013 as a no-holds-barred type of band—or, as they describe themselves on Facebook, a band that plays “passionate, spirited, feel-good, anthemic rock and roll.” Indeed they are.

“Linework“ has a summertime-feeling sound, with a mix of rock and roll, alternative, folk, and a slight pop twinge, enough for anyone to enjoy. As lead singer and guitarist Ryan MacDonald says, the inspiration for the single came from “finding myself falling out of touch with people I used to be close with.” Those reasons, he says, included everything from “different career paths, different cities, or different life decisions.”

As for the songwriting process for “Linework,” MacDonald says, “We had a party at our house after we finished recording Grief Rights, and at the end of the night, [drummer] Jay Savage and I were sitting around my kitchen table with an acoustic guitar.” He goes on to say that they chatted about the lyrics and the rest of the band joined in. The song was mostly written that night, and a few days later they had recorded a demo for it. MacDonald says the reception has been great, adding that “it had the strongest opening week of any single we’ve put out.”

MacDonald also praises the song’s co-writer and returning producer Derek Hoffman. “He knows when to push us into new territory while also knowing when to give us the space to be ourselves,” he says. “He really knows how to get the best performance out of any musician.”

The recording of the song—done back in 2018—was not impacted by COVID-19 at all, but with current circumstances, the band chose to postpone the release from March until July.

The pandemic also didn’t ruin many of their plans. MacDonald explains that they “weren’t planning on touring too heavy this year,” and that this time has allowed them to “work on new content and explore avenues that didn’t see much attention.”

As for the future, the band plans to release more music throughout fall and winter, with the hope of returning to the studio again to release their next album. 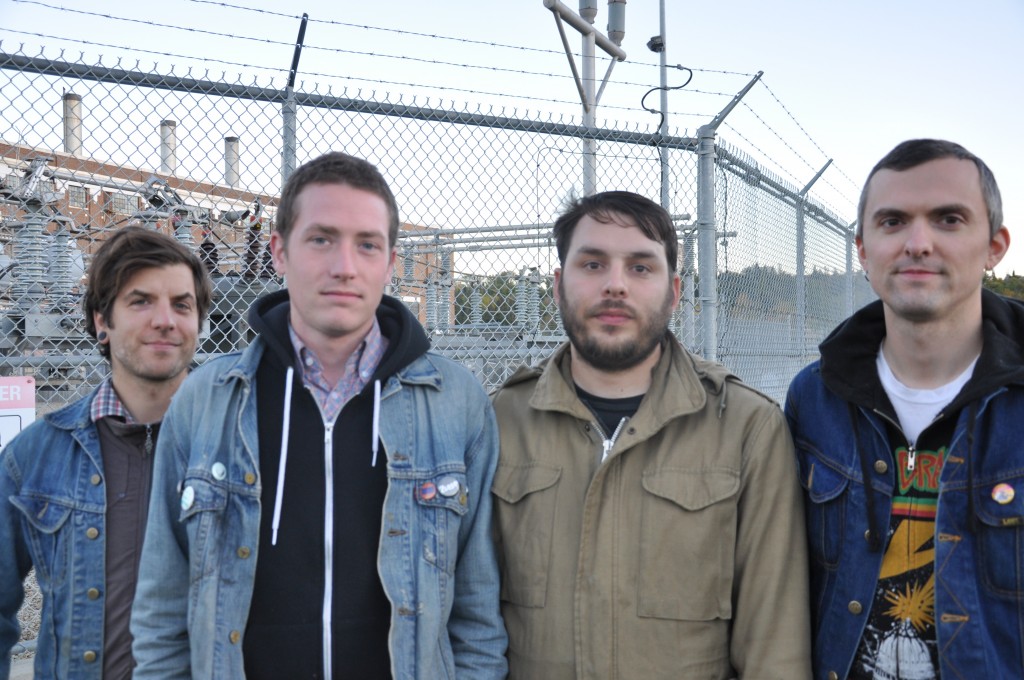 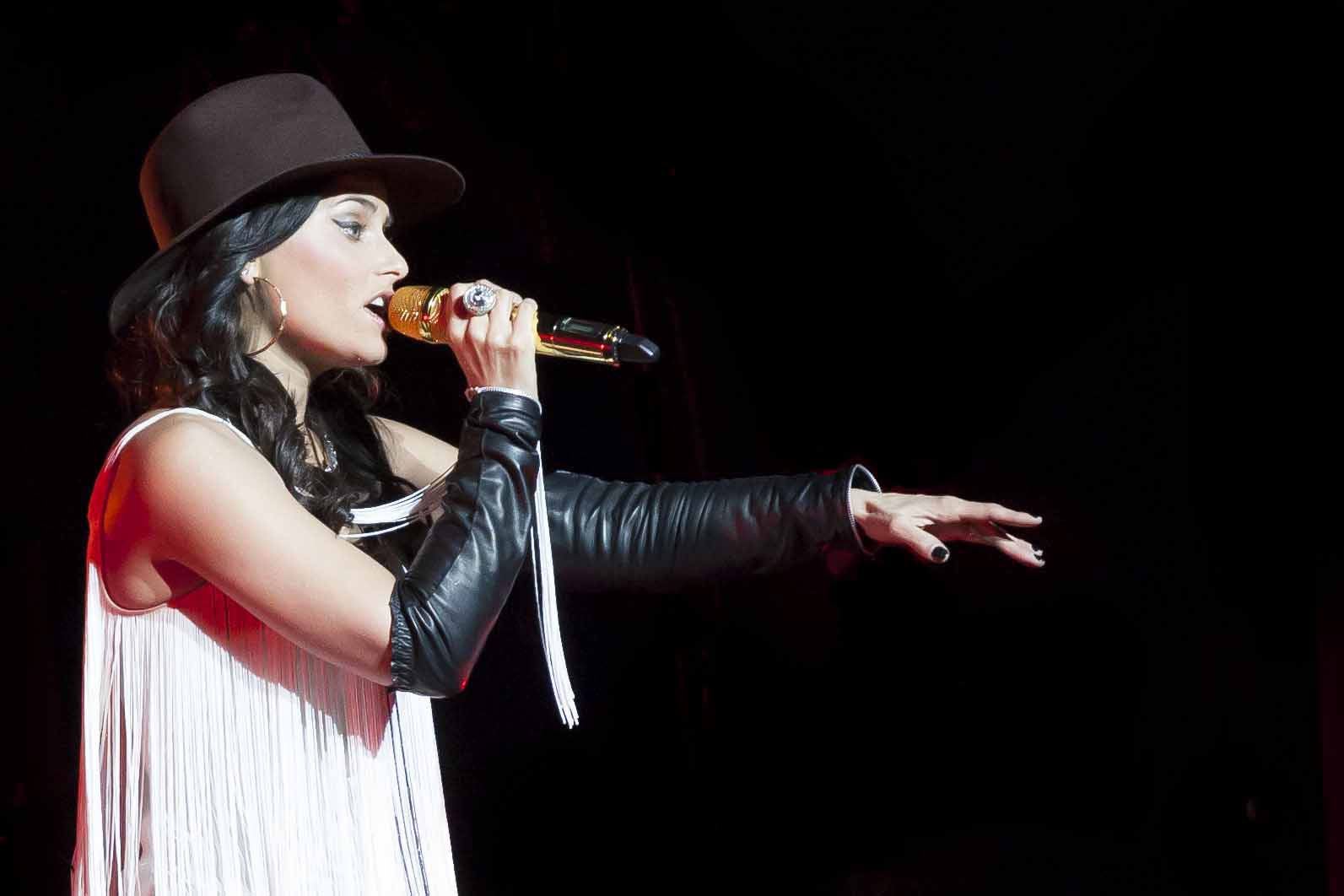