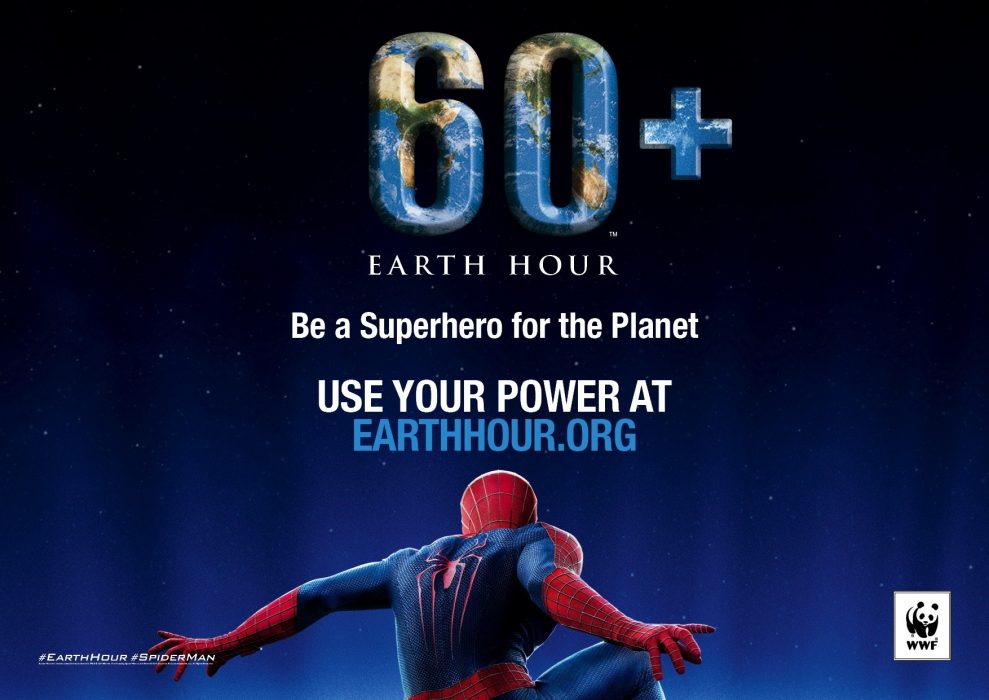 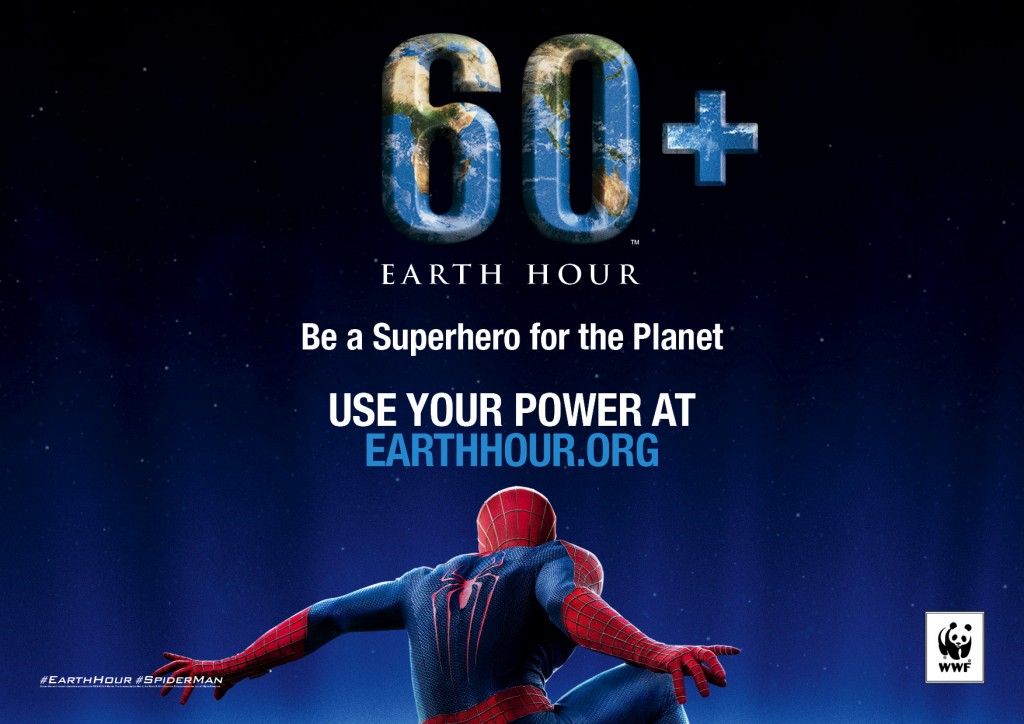 A record 158 countries and territories across some 7000 cities and towns will be participating in the world’s largest celebration for the planet tonight at 8:30PM local time. Now in its eighth year Earth Hour, organised by WWF, has evolved into the world’s largest environmental grassroots movement connecting hundreds of millions of people across all seven continents.

For the first time the Karnak Temple Complex in Luxor, Egypt will be switching off for Earth Hour, joining the Pyramids of Giza and other iconic landmarks across the world including the Sydney Harbour Bridge and Opera House, the Tower Bridge in London, the world’s tallest building Burj Khalifa, the Christ the Redeemer (statue) in Rio de Janeiro, the Wat Arun Temple in Bangkok, Times Square in New York City and the Last Vegas Strip. More landmarks participating in Earth Hour 2014 can be found here www.earthhour.org/landmarks

While Earth Hour has grown from a single lights out event to the world’s largest grassroots movement for the environment, the actual dedicated hour remains a key driver of wider engagement to act on environmental priorities across the world. Starting in New Zealand, Earth Hour will make its way through 157 countries and territories passing all seven continents including Australia, Asia, Europe, Africa, then to North and South America, and even to Antarctica, before ending in Tahiti.

Following the recent announcement that Spider-Man is the first Super Hero ambassador for Earth Hour, the cast of The Amazing Spider-Man 2 is on hand to help to switch off the lights across Singapore’s signature Marina Bay skyline as part of the global flagship Earth Hour event organised by WWF-Singapore. “It is always extraordinary to see cities and landmarks involved in Earth Hour, but in 2014 it is the stories and activities happening beyond the hour that show this event has evolved into a movement driven by the power of the crowd,” said Andy Ridley, CEO and Co-Founder of Earth Hour from the movement’s home in Singapore.

“When the lights go off, let’s remember Earth Hour is far more than an hour. There is a far bigger impact than the one-hour event. We are here to celebrate that we all commit to going ‘beyond the hour’ in living greener lives,” said Dr. Marco Lambertini, WWF International Director General Designate. “Let’s remember throughout the year ahead what we have come here to celebrate – that each of us has the power to make a real difference in the world. Each of us can be a Super Hero for the planet.”

#YourPower – Everyone can be a Super Hero for the Planet

This year, participants across the world are asked to share their own Super Hero actions for Earth Hour on Instagram. A global map tracking uploads the hash-tags #EarthHour, #YourPower and #SpiderMan has been launched before Saturday’s event, and can be seen at www.earthhour.org/2014. You can also view the Earth Hour movement’s everyday Super Hero video at http://ehour.me/eh14superheroes.

Earth Hour in 2014 sees the completion of the shift from Earth Hour the event to Earth Hour the movement. Last year alone saw thousands of Argentinians petition to pass a senate bill to create a Marine Protected Area 28 times the size of New York City, and WWF-Uganda began the fight against the 6,000 hectares of deforestation that occurs in the country every month by creating the first ‘Earth Hour Forest.’ In 2012, Russians also petitioned to get legislative change protecting the country’s seas from oil pollution and now are striving to protect an area of forest twice the size of France. By a decision of the Presidential Administration, the Kremlin, the official residence of the Russian President, will turn off lights during Earth Hour for a second time.

This year, the focus will be on protecting some of the most wondrous yet threatened regions of the world, including the Great Barrier Reef in Australia, the Arctic in Finland and the Amazon Rainforest in Colombia. With Earth Hour Blue, the new crowdsourcing and crowdfunding platform for the planet, people from all walks of live can now use their power to make a difference from the palm of their hands. You can back a project today at www.earthhour.org/crowdfunding. “Our message to everyone is get involved – Earth Hour is a grassroots movement driven by social media, and it’ s in your hands to take action and make a difference. Anyone can make an impact whether by using their voice or by giving a few dollars, and now with Earth Hour Blue you can do it from the palm of your hand,” says Ridley. 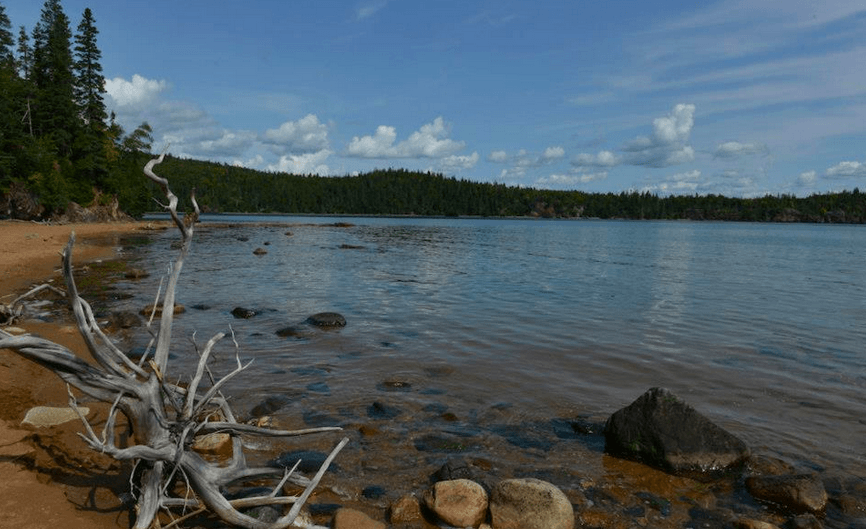 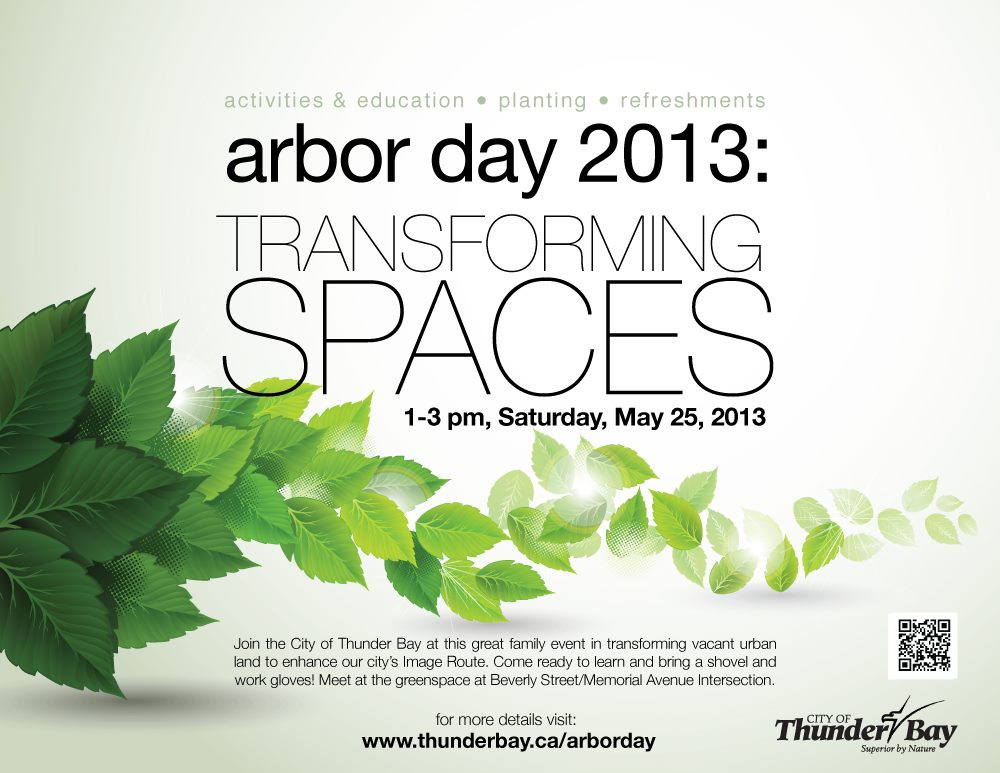 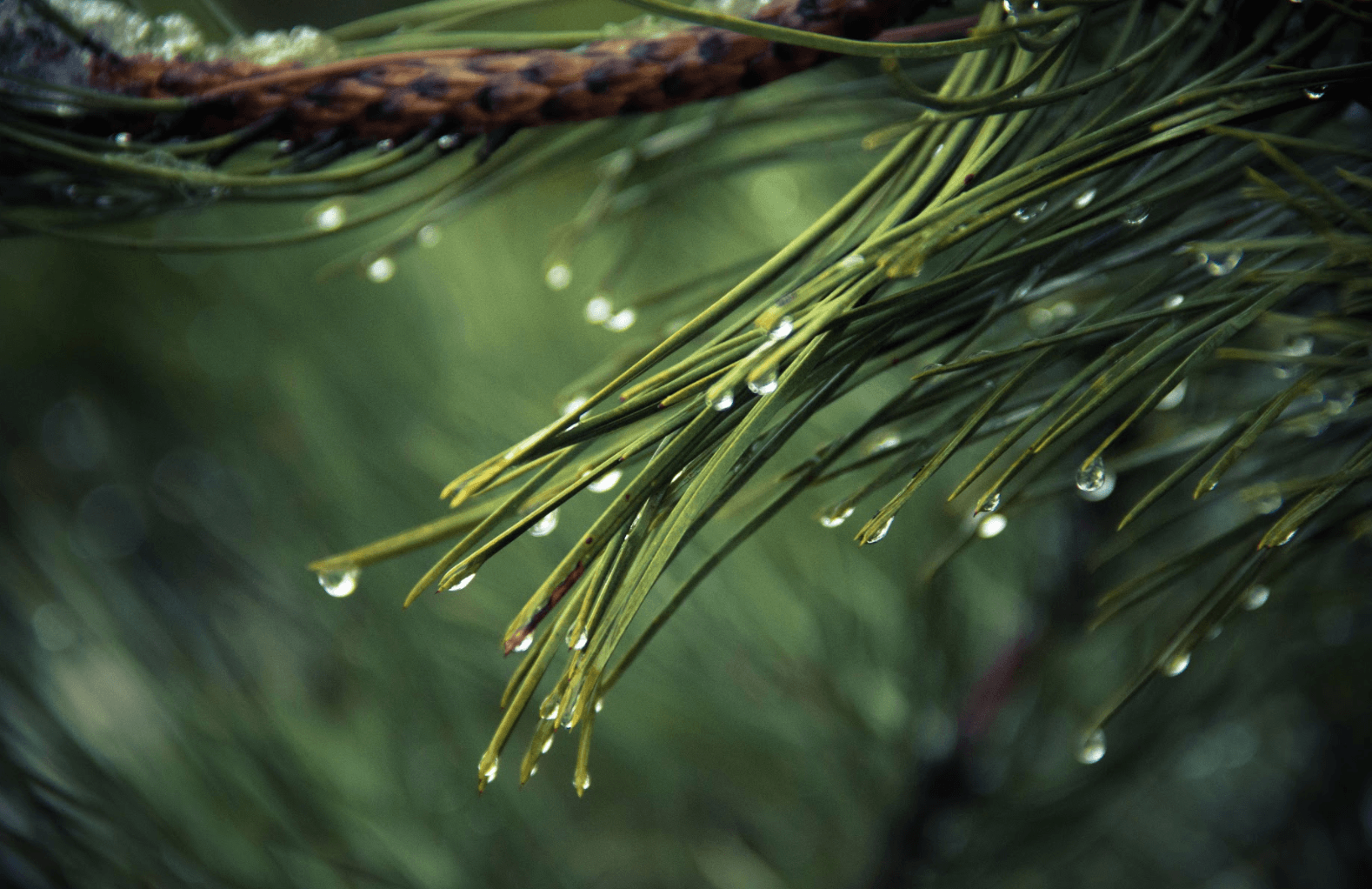 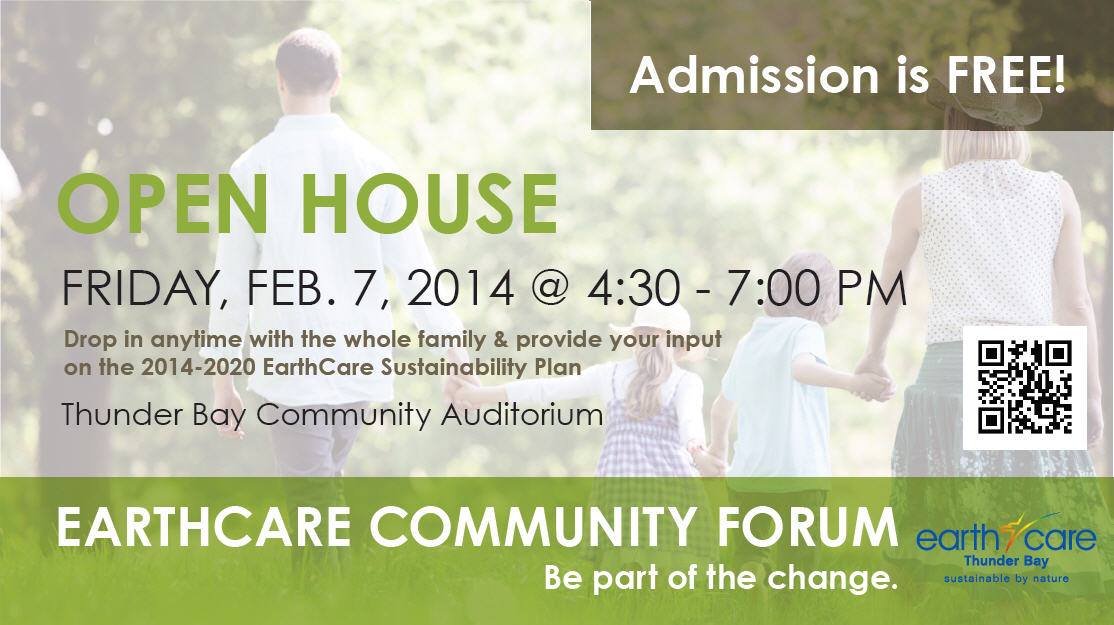