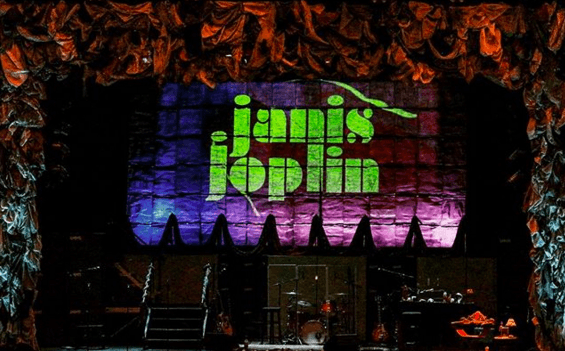 A Night with Janis Joplin, the 2013 Broadway musical now on a 34-city North American tour, left the Community Auditorium’s spellbound audience bathed in a kaleidoscope of transcendent colours, captivated by a wall of sensational sound, and astounded by the unequalable performance of Tony-nominee Mary Bridget Davies last Monday night – a performance that almost didn’t happen.

To call A Night with Janis Joplin a musical is really a misnomer. It is not a biographical tragedy production giving exposition to Joplin’s life and death a la The Buddy Holly Story. A Night with Janis Joplin is more a staged 1960s rock concert during which the icon (Davies) weaves an intimate narrative – sometimes thundering and others punctuated with Joplin’s insecurities – about how blues and rock music underscored her life and uncovered her soul. It indeed was pop music then but it wasn’t yet a machine. The genius of the production rests in its lack of complexity, smartly giving focus to Davies’ storytelling and the riveting music.

Textured ribbons of cloths framed the psychedelically illuminated two-tiered set where an eight-strong band of masterfully sophisticated musicians held court the entire show. A quartet of background singers, “The Joplinaires,” (Cicily Daniels, Tawny Dolly, Q. Smith and Jennifer Leigh Warren) sauntered onstage with sass and soulfully rich voices, igniting Joplin’s classic “Combination of the Two” before Davies entered, strutting the catwalk above the band, for her fiery and electric night as Joplin. Each of “The Joplinaires” commanded her own sensational moment in the spotlight – as Bessie Smith and Odetta (Daniels), Etta James (Dolly), a blues singer symbolizing so many lesser-known voices from the past (Warren), and Aretha Franklin and Nina Simone (Q. Smith). Daniels, Dolly and Warren also gathered to portray The Chantels, the 70s girl-group. These were the women Joplin admired, the female singers who thrilled and fulfilled her. Each singer, with her own style and poise, offered a glimmering and glorious glimpse into how she influenced Joplin’s own songs and sound. 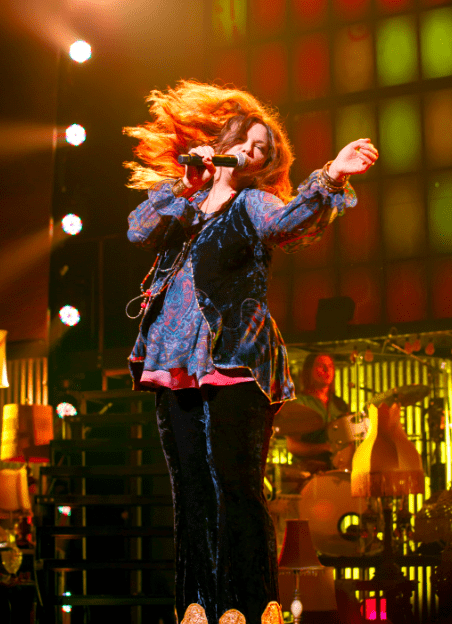 Much has been written of Davies’ performance as Joplin – that she embodies, personifies or is Joplin incarnate – all with high praise. For some her performance may be synonymous with one of those descriptors. They aren’t inaccurate but they are far too simplistic. First and foremost, Davies humanizes Joplin, giving life and breath not just to the icon, but to a woman. Joplin lived, had ideas and idols, ambitions and aspirations, rebellions and demons, insecurities and inspirations. She was more than a raucous rocker who burst onto the scene and died at 27. As Davies deftly demonstrated, she always found her way through music. Her performance is full of rich complexities. In some scenes she takes no prisoners with Joplin’s unmistakable physical and vocal prowess during numbers like “Down On Me,” “Piece of My Heart,” “Ball and Chain,” among others. In others, she slightly fidgets while in her chair or standing alone at the mic – wringing her hands – as Joplin’s insecurities rise closer to her surface.

The audience steadily shed its initial inhibitions and was on its feet for five ovations during the show and extended whistles and hollers of gratitude for the cast and band during the curtain call. They stood to sing, captivated by “Piece of My Heart,” clapping to keep the beat of a largely acapella rendition of “Mercedes Benz,” and would have likely kept “Me and Bobby McGee” going on forever if the cast didn’t have to move the show onward. The crowd was entranced and enthralled by a musical and theatrical experience many were likely not anticipating and, of course, the performance of Mary Bridget Davies.

As it happened, the Thunder Bay engagement fell on one of Davies’ contractual days off from the vocally and physically demanding role. She had just completed a six-in-a-row show run in Winnipeg and her alternate was slated to perform. Alternates and understudies are unsung heroes in theatre. Despite their great skill and talent they are often bastardized, sadly and unfairly discounted as second-rate. But Community Auditorium general manager Bob Halvorsen intervened. It’s was Davies whom he sold to his audience and it was Davies he wanted them to see, passionately imploring the producers and Davies herself to make an exception. She did, and Halvorsen took to the stage himself at curtain call, presenting a clearly overwhelmed and invigorated Davies with a large bouquet. “Seven in a row. You were incredible. Thank you, Thunder Bay!”

A Night with Janis Joplin performed a one-night only engagement at the Thunder Bay Community Auditorium on Monday, April 11. For more information visit anightwithjanisjoplin.com 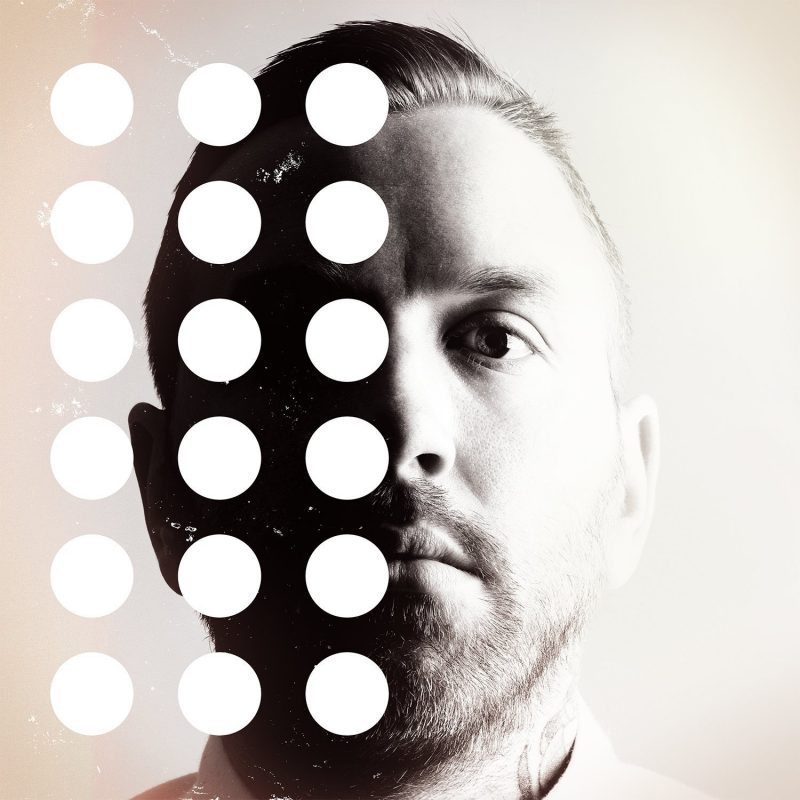 The Hurry and the Harm – City and Colour 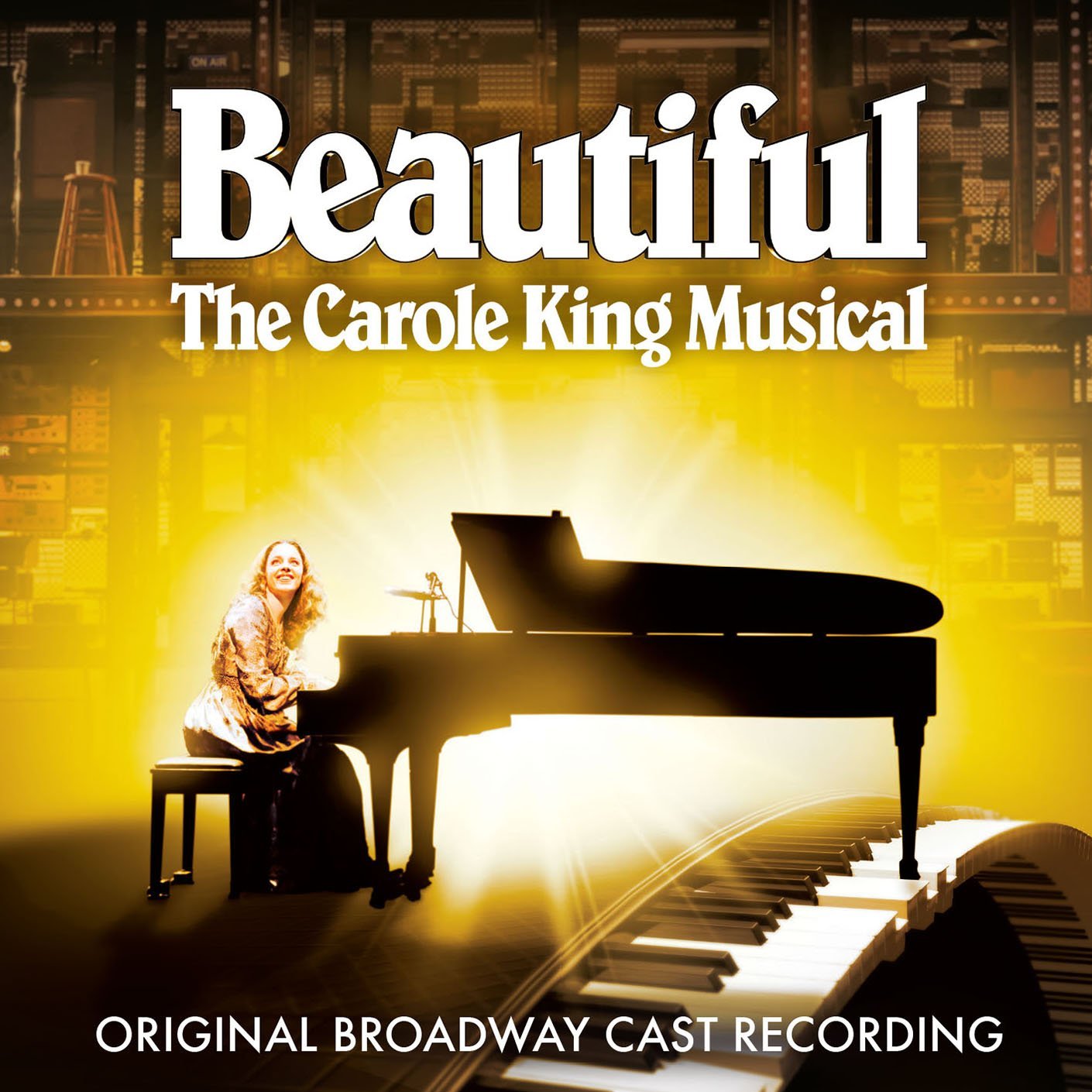 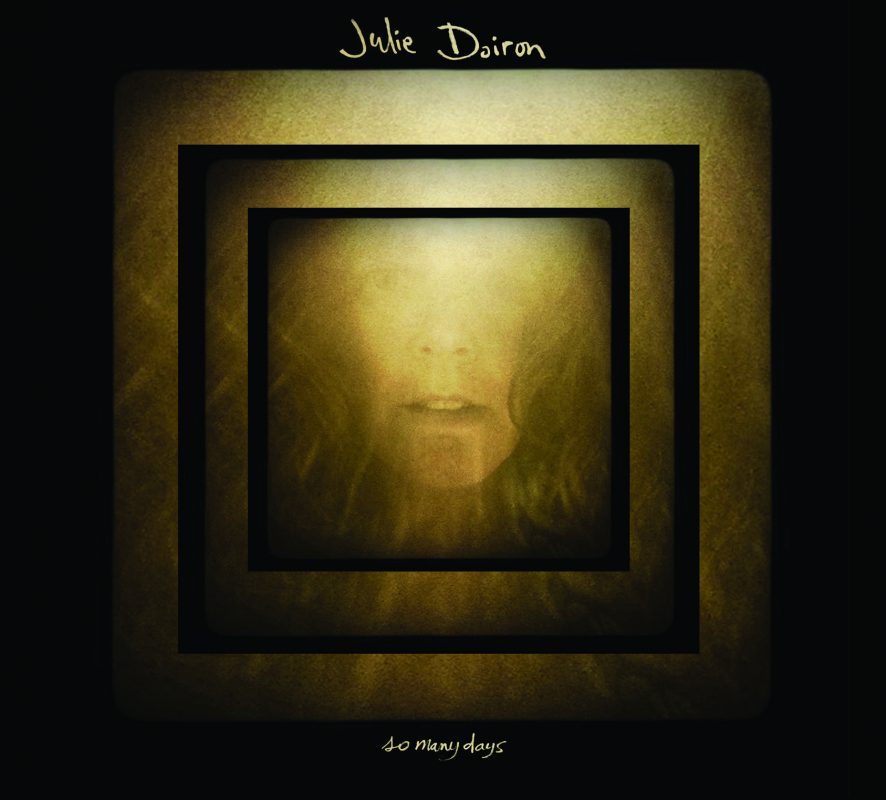 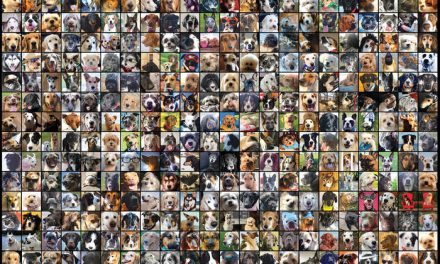