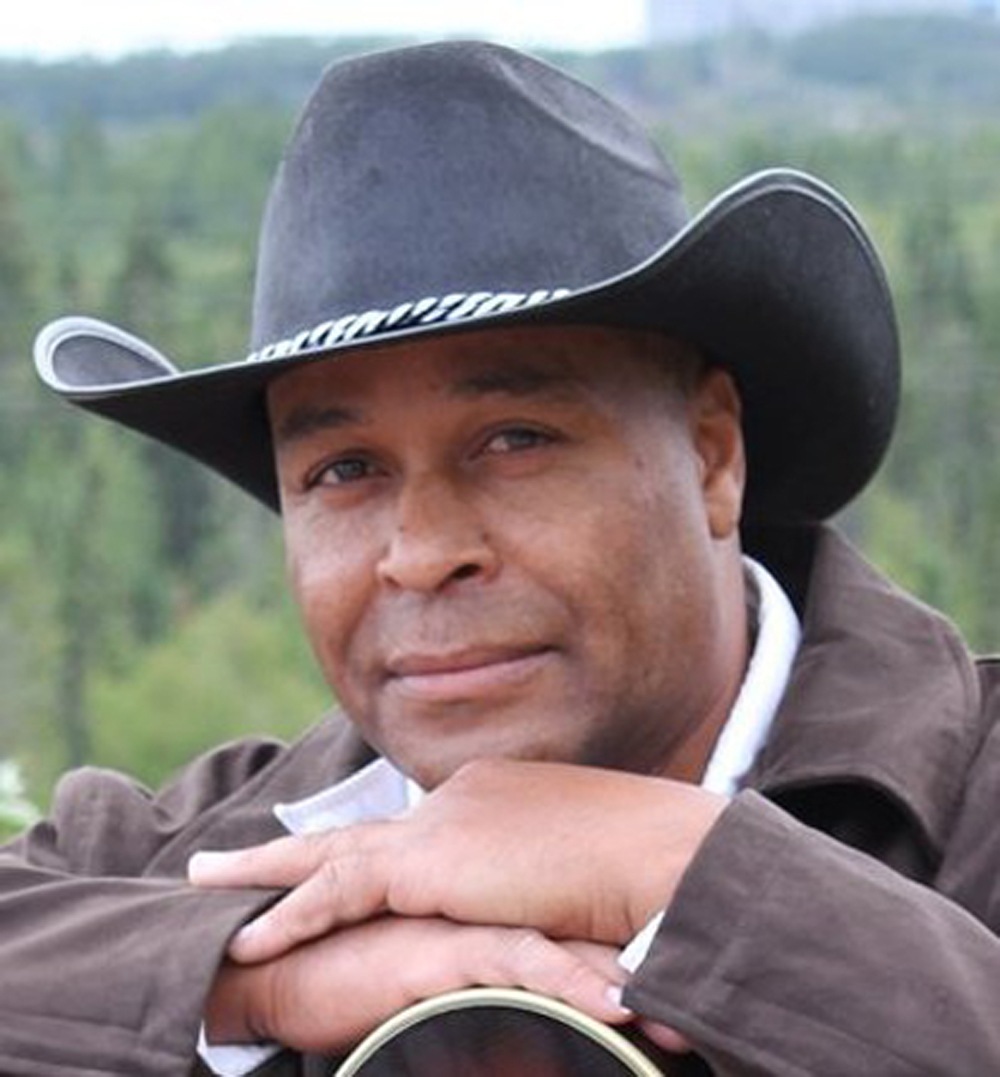 Wilkinson, who moved here from Toronto in 2008, believed it was time to get away from a faster paced lifestyle. “I needed a break,” he said. “Life was getting crazy… I needed a change in environment.” When a friend told him about Thunder Bay, he decided to give it a chance.

According to Wilkinson, Thunder Bay helped him get grounded. The city gave him the opportunity to reconnect with family and build better relationships, ultimately inspiring him to produce his second album, Second Chances, set for release this spring.

Wilkinson has performed at many small venues in and around the Thunder Bay area. He is also the founder of the 4AM in Thunder Bay Association, which works with youth in Northwestern Ontario and northern First Nation communities, training them in studio recording and in vocal and guitar performance.

When asked about plans for the future, Wilkinson says he wants to better combine his two favourite styles, country and blues. Eventually, he hopes to be touring and opening for well-known artists, pursuing a record contract, and extending his fan base.

Wilkinson remains a prominent figure in Thunder Bay, sharing his talent and love for music. “My music comes from the heart,” he says. “It’s deep in the soul.”

JC Wilkinson plays at Gargoyles on Saturday, February 22 at 8 pm. You can sample his music at reverbnation.com/jcwilkinson. 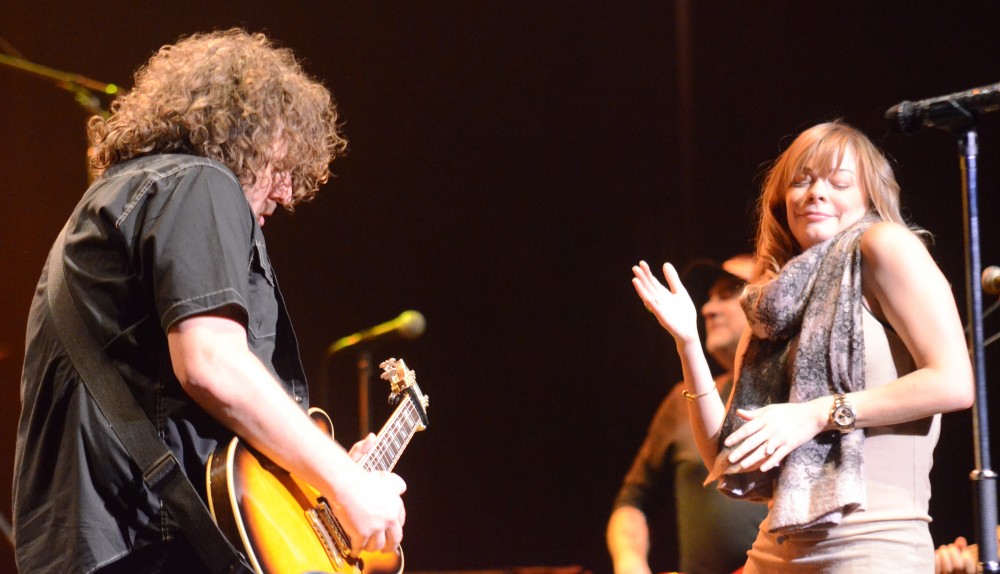 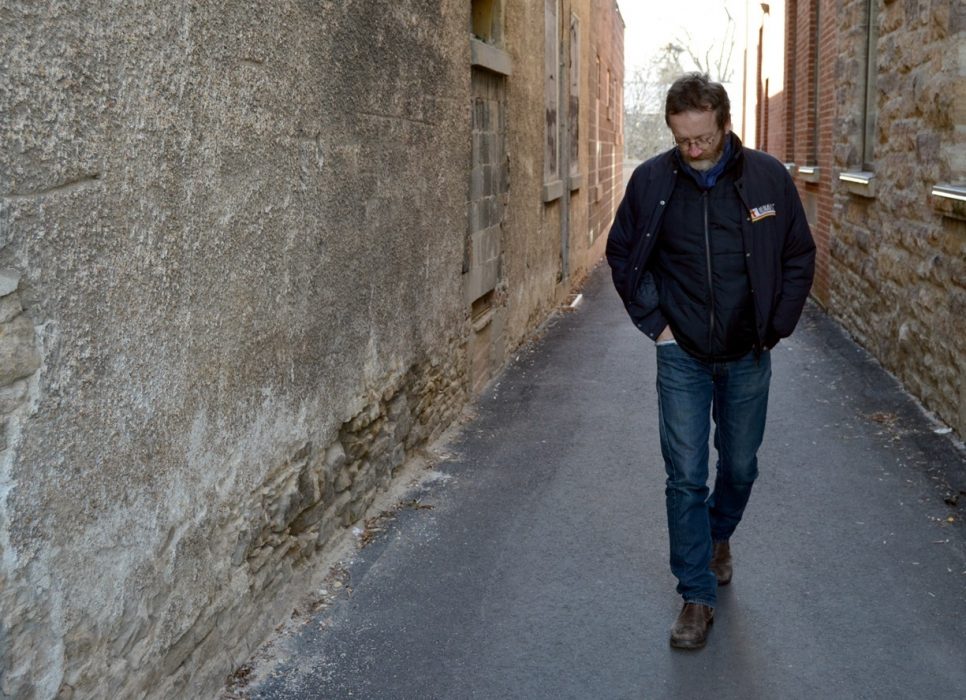 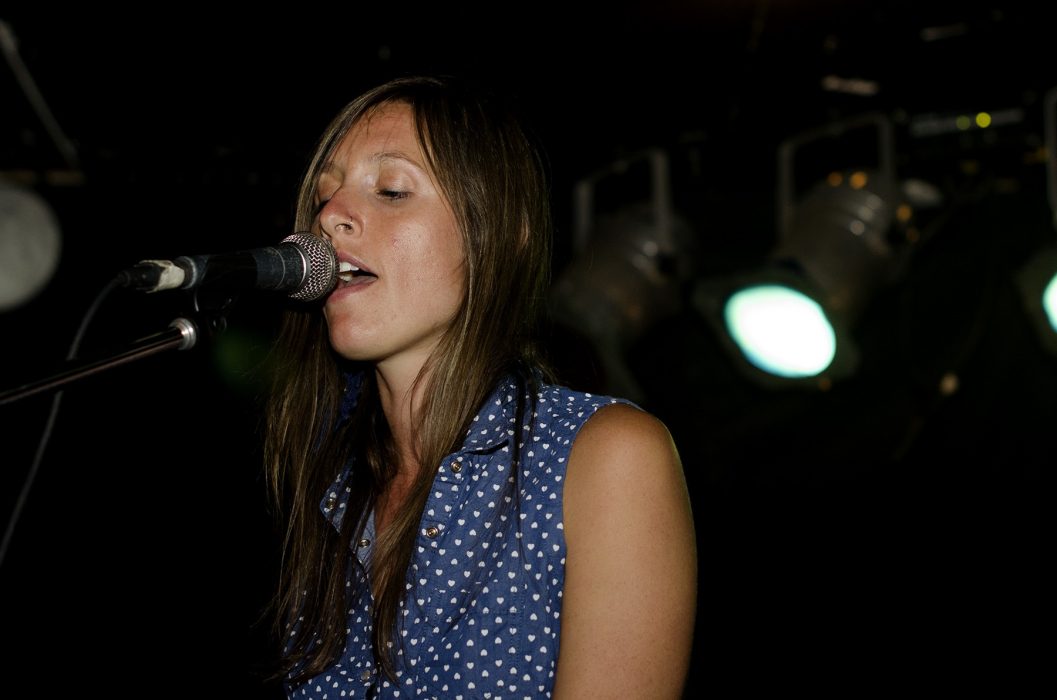