Even if you are an avid supporter of the local Thunder Bay music scene, you may not have heard of The Zeldas quite yet. But you will. The dynamic collaboration—which I would call a local supergroup—was just sparking up when the coronavirus draped its dark cloak over everything. Like many other musicians and artists, though, the band members are adapting and hunkering down instead of letting their creative fires be smothered.

Combining talents from a number of well-known and longtime local musicians, the organically formed band consists of Mike Luce (Spitula Clark), Aiden and Andrew Domenis (Visions of Doyle), Josh Talakoski (Pedestrian Lifestyle), as well as Robin Moss and Mike Lyngstad (Cold Lake Sun). Luce had recently stepped away from the commitments of being in a band and playing live so he could focus his energy on getting through challenging times but, again, kept that creative spark protected and was inspired to create some new music. As things sometimes go, these songs made their way through a series of coincidentals and what-ifs to find themselves being collaborated on and grown into some great final products just as the world came to a screeching halt in March.

“These songs were created by me in my basement and then everyone pitched in and made them what they are,” he says. “One day we were talking, and I mentioned that if I could hand pick a new band, these would be the guys I’d want, and we just sort of did it. It made sense because we aren’t just friends, but we are also fans of each other’s music.”

Despite the hurdles—including two members moving halfway across the country, the entertainment world shutting down due to the pandemic, and the usual trappings of real life—The Zeldas are pushing forward on the final touches of an album they hope comes to life this year after releasing two tracks in September. There is also a credible rumour that a third single is on its way. Perhaps, like their namesake, Zelda Fitzgerald, their shoegaze-esque sounds will be part of our ascent into more positive times, much like the Roaring 20s of the previous millennium.

What I find invigorating about this collaboration is it’s a concept that seems to flow through a lot of local projects right now: that it’s not only about support and shared respect, but an almost spiritual creative influence over each other. These are the cracks that let the light shine in. 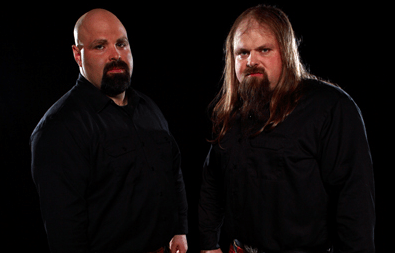 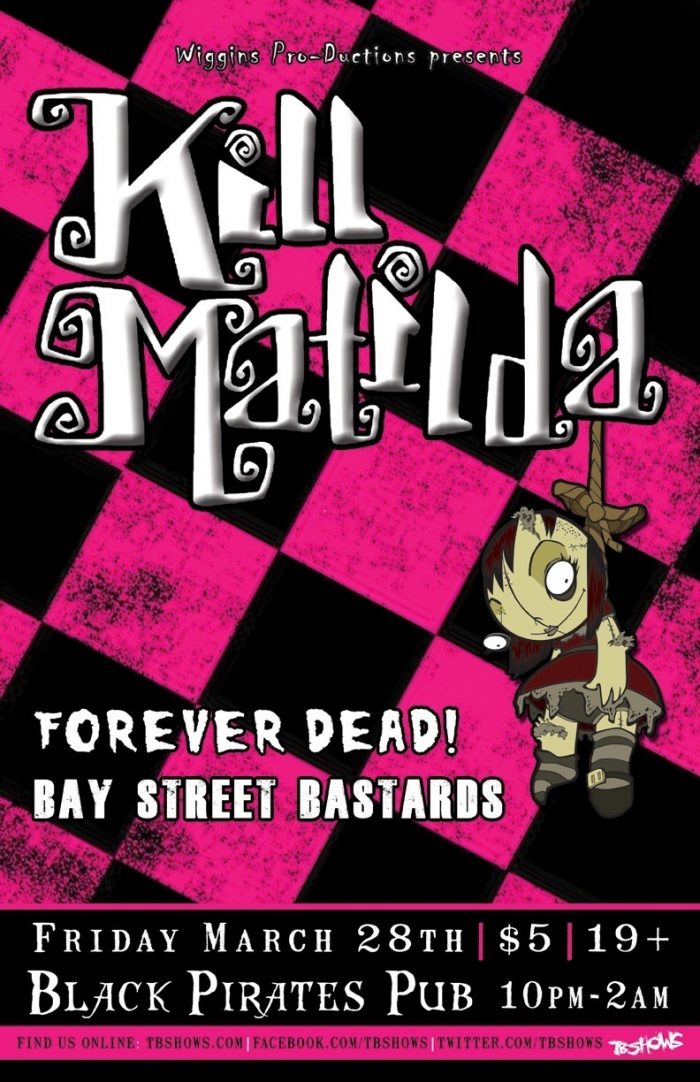 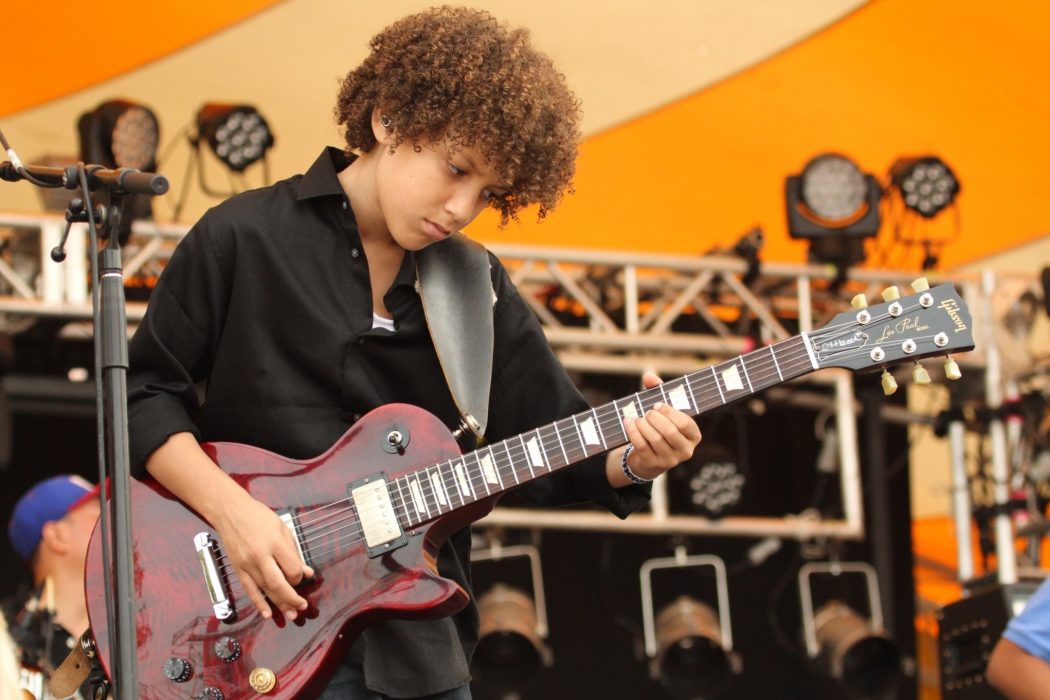 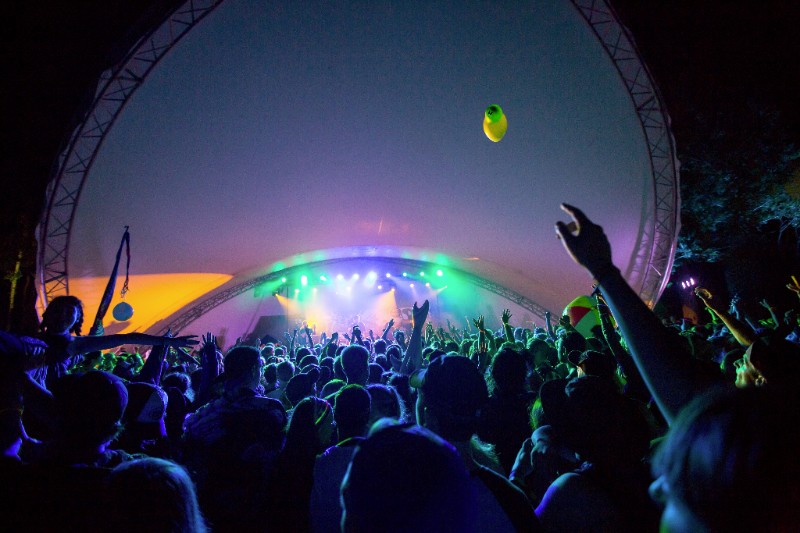