During the month of October, the Status of Women Canada celebrates Women’s History Month and the City of Thunder Bay Archives is re-launching an on-line exhibit to recognize women who have contributed to the history of our city. 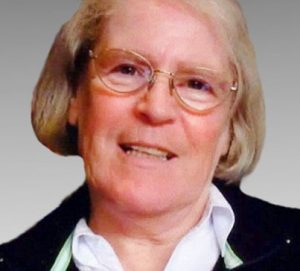 Patricia Vervoort (1942-2013) was instrumental in helping to create Lakehead University’s Department of Visual Arts, serving as Chair of the Department from 1990 to 1996. In developing and teaching most of the compulsory art history courses, her central project was not only to ensure that students graduating from the program were aware of the history of art, but also became as good writers as they were artists.

“Annually, new women are profiled in the exhibit and the community is invited to submit names, profiles and photos to add to the exhibit on an annual basis,” said city archivist Matt Szybalski. “In 2016, Sister Margaret Smith, Mary Riter Hamilton, Lyn McLeod, Patricia Vervoort, and Victoria McVicar will join the sixteen women previously profiled.”

A woman artist who has a painting at city hall, as well as in the National Archives of Canada, women who have contributed to health, politics and local history are exhibited, as well as the namesake for Victoria Ave.

The Women’s History Month Exhibit is an ongoing, annual project and new women are profiled every October.

Submissions from the community are invited with a call for nominations on Mother’s Day and a deadline of July 1 in order to be included/considered for Women’s History Month.

For more information, and to view the women in the 2016 Women’s History exhibit, visit thunderbay.ca/archives. 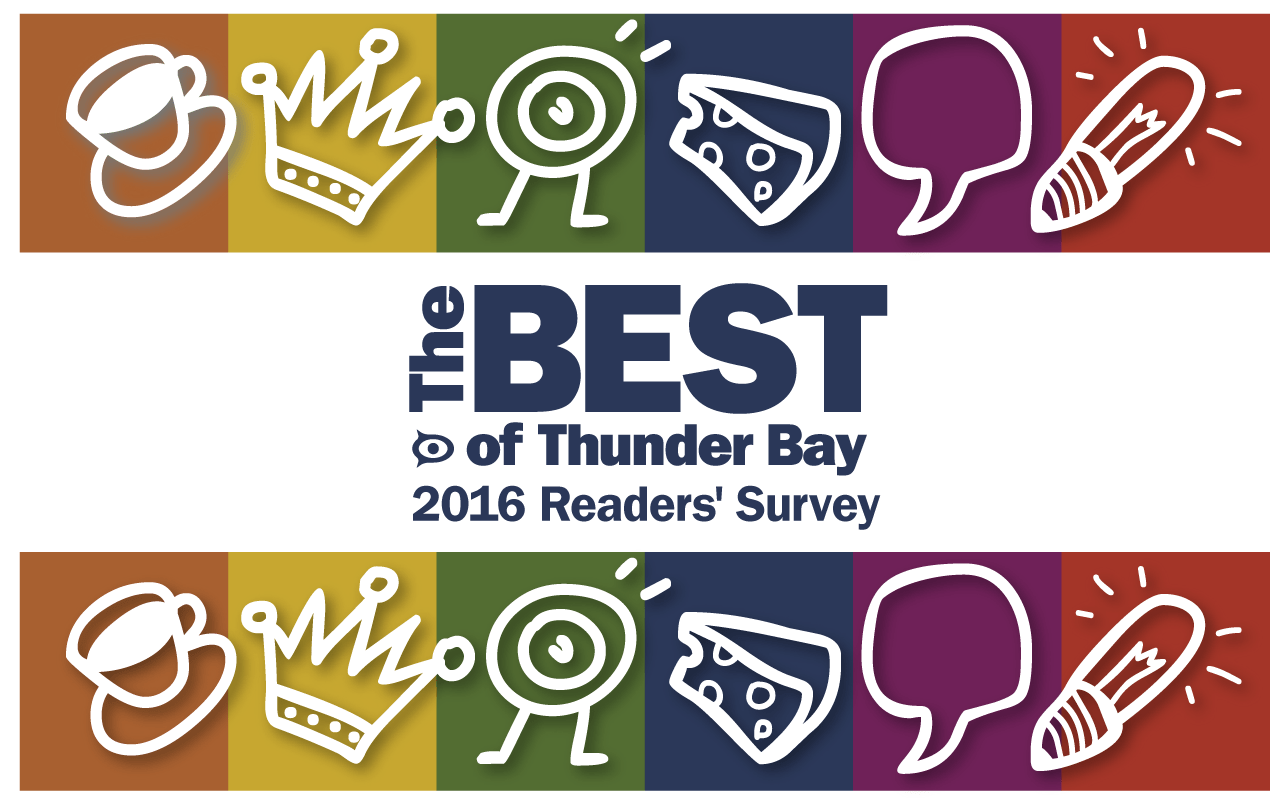 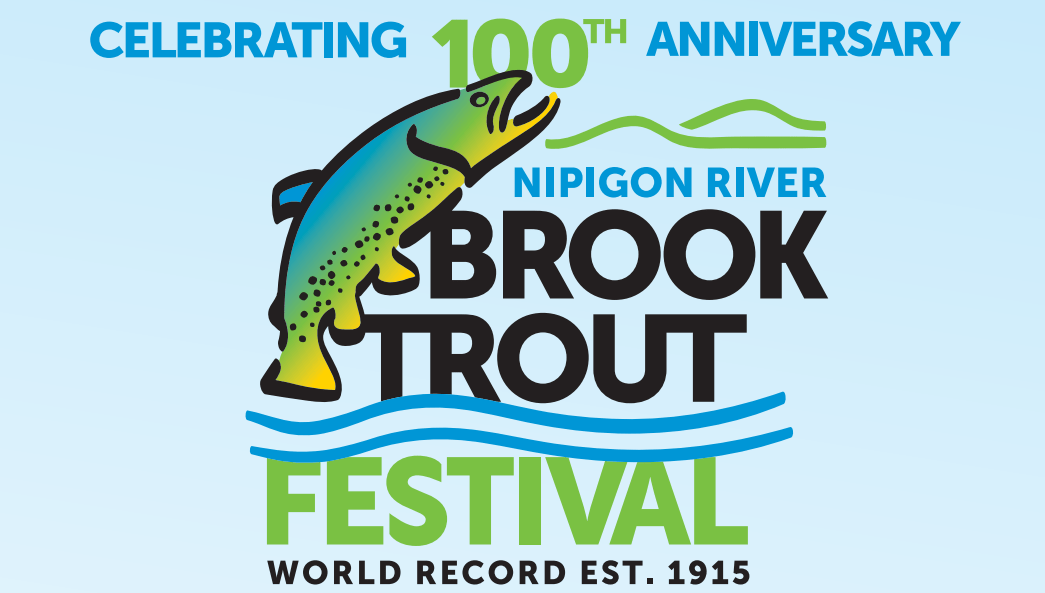 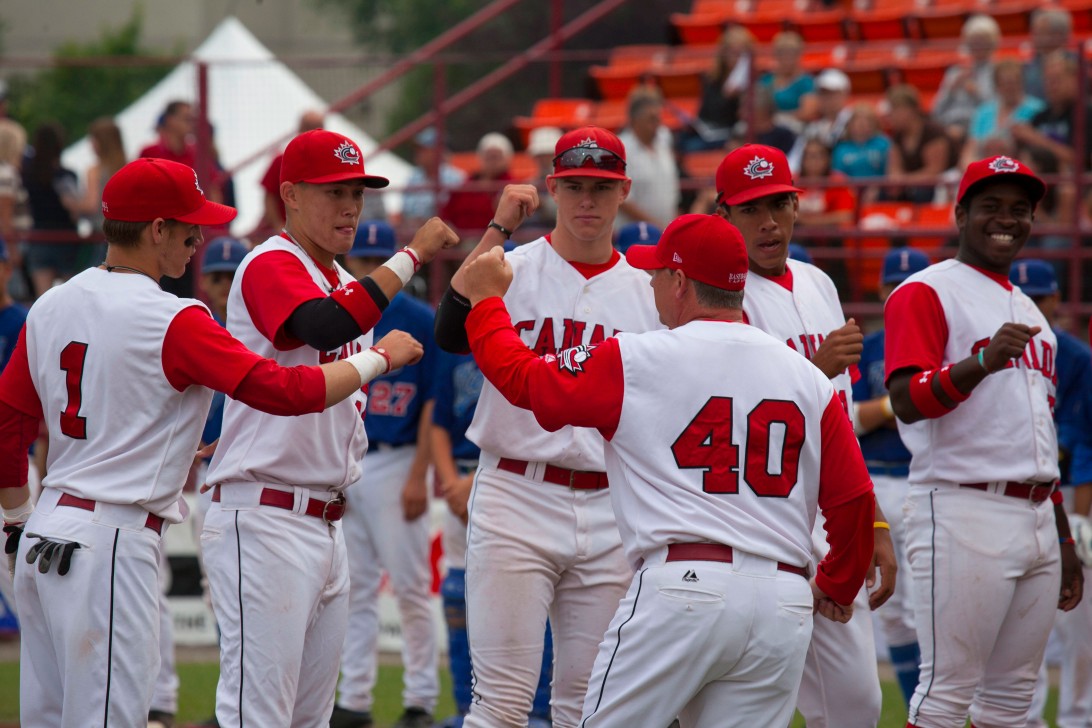 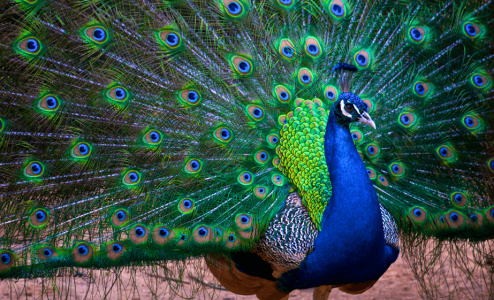 India Night: A Celebration Inspired by the Majestic Peacock