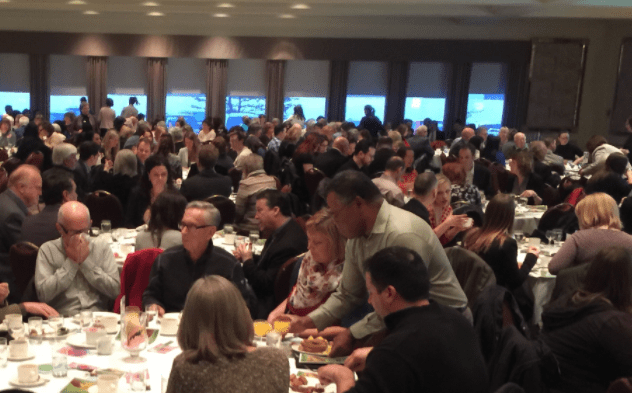 The 2017 respect. Award was presented to Farhan Yousaf at Diversity Thunder Bay’s 11th Annual Celebration Breakfast for the United Nations International Day for the Elimination of Racial Discrimination on March 22.

“The respect. Award is an annual award that recognizes an individual, business or organization that promotes the attitudes, beliefs and behaviours that recognize the importance of human dignity, and demonstrates leadership to foster respect for others,” said Lee-Ann Chevrette, Crime Prevention Council coordinator. 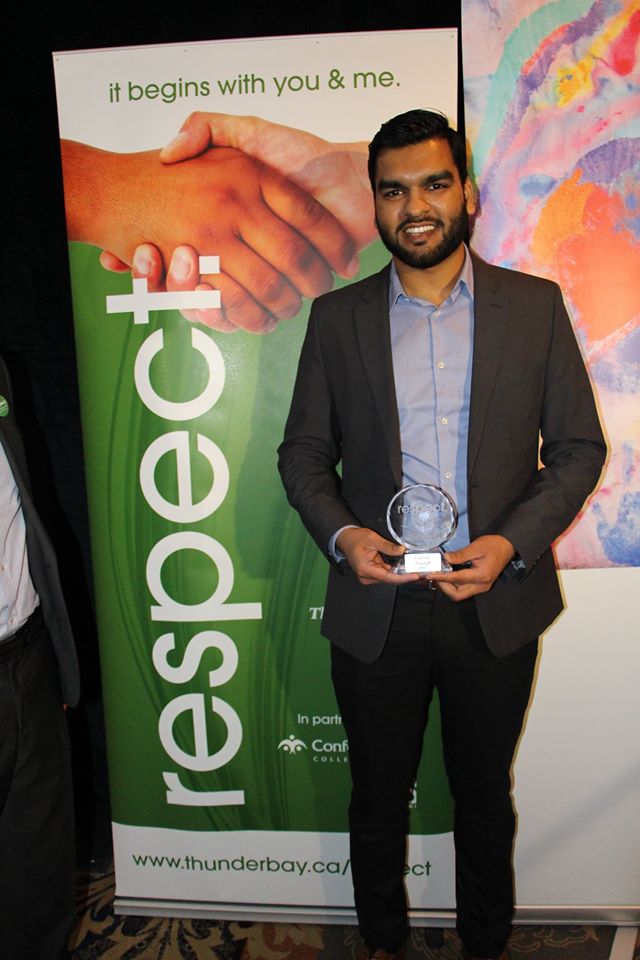 Yousaf has also worked as a mentor for racialized and Syrian youth, and sits on a committee that works to build positive relationships and build bridges between the Muslim community and the Thunder Bay Police Service. He is one of the founding members for the Racialized Young Professionals Network which is dedicated to breaking down racial barriers in Thunder Bay and helping racialized community members achieve success and network.

“The respect. Award recipient exemplifies all the qualities of a respect. champion, and Farhan works hard to promote equality, inclusion, diversity and multiculturalism through his efforts with numerous local organizations,” added Chevrette. “We are so happy to recognize Farhan’s dedication, hard work and commitment to making Thunder Bay a more inclusive community, and for exemplifying the principles of the respect. initiative.”

respect. is an initiative of the City of Thunder Bay’s Anti-Racism & Respect Advisory Committee and the Crime Prevention Council, and the respect. Award is sponsored by Diversity Thunder Bay. 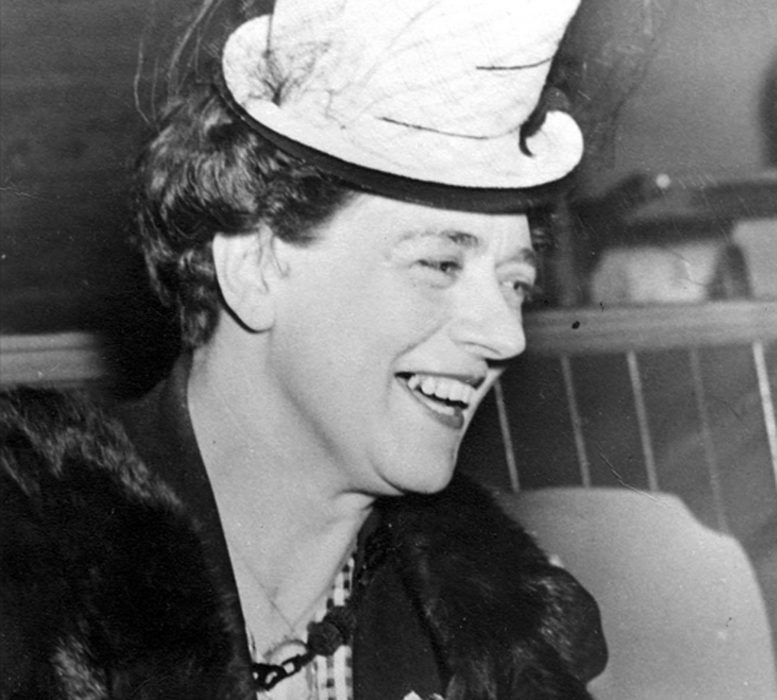 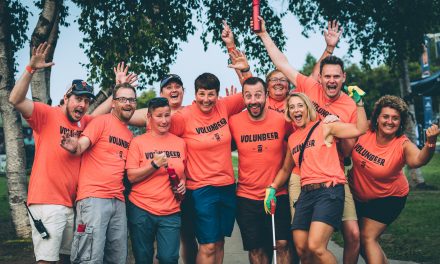 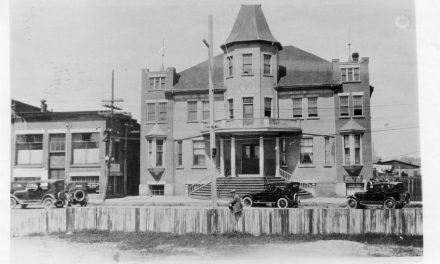 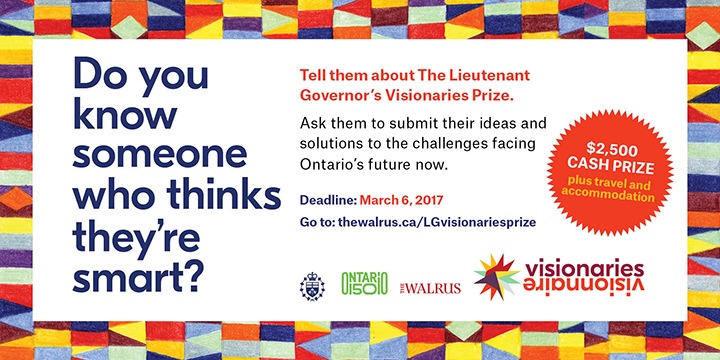