Each year in October, to coincide with Women’s History Month, new inductees are added to the City of Thunder Bay Women’s History Month online exhibit. The exhibit recognizes and celebrates women of all ages who played important roles in the history and development of our city.

“These Thunder Bay women are celebrated for their significant contributions to public service, health care, education, community development and to the arts,” said Matt Szybalski, Corporate Records Manager and City Archivist, who spearheaded the original launch of this exhibit in 2013. “We are looking forward to adding to this exhibit to showcase more of our community’s remarkable women.”

The exhibit can be viewed at: thunderbay.ca/WomensHistoryMonth. To learn more, citizens are invited to contact the City of Thunder Bay Archives, or stop by the Archives located at 235 Vickers St. N., from 8:30 am – 4:30 pm, Monday to Friday. 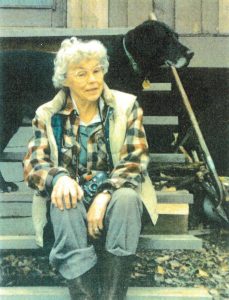 Susan Ross
Susan Ross was a noted artist, especially through her paintings and intaglio prints for the decades from 1940 until 2000. Born in Port Arthur, the influence of the Northwestern Ontario landscape was deeply rooted in her. The First Nations people who lived on the land in the area always captured her interest, and it was their close relationship to the land she recognized. Through her paintings and intaglio prints she was also able to capture the traditional Aboriginal way of life.

Jane “Jeanie” Smart Wink
Jeanie Wink was the librarian for the Port Arthur Library (now the Waverley branch of the Thunder Bay Public Library). During her career from 1903 till 1921, she saw the transition of the Port Arthur Library to a free public library. Jeanie Wink also served as president of the Western Library Institute, which covered the areas of Port Arthur, Fort William, Kenora, Rainy River, Sault Ste Marie, Schreiber, Fort Frances, and Emo. As a regular member of the St. John’s Anglican Church and the honorary president of the Women’s Auxiliary, Wink was a well-known resident of Port Arthur. She was also a member of the St. John’s Women’s Guild and sat on the executive of the St. John’s Girl Guides.

Donna Gilhooly
Donna Gilhooly is a tireless champion in the field of recreation and community service. Not only was she a pioneer in the newly-emerging field of Recreation in the mid-to-late 1960s, she was one of the few women leaders in the male-dominated environment of public administration in the second half of the 20th century. Serving the City of Thunder Bay as manager of Community Recreation, Gilhooly brought innovation and creativity to traditional recreation programs by adding a community development approach. This resulted in many unique programs and services which removed barriers for those with physical disabilities as well as those with financial limitations.

In the 1990s, it was recognized that arts and heritage organizations needed a voice and advocate in the municipality. Donna created partnerships within 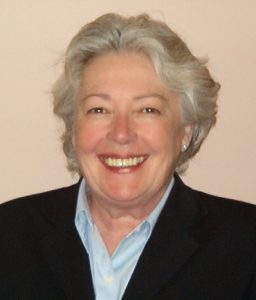 these sectors once again applying a community development approach. This resulted in the creation of a municipal cultural policy, one of the first in Canada. Retirement from the city seventeen years ago has not deterred Gilhooly’s commitment to the development of public recreation and cultural services is rooted in her integrity, values, belief in community and accessibility and inclusivity for all. 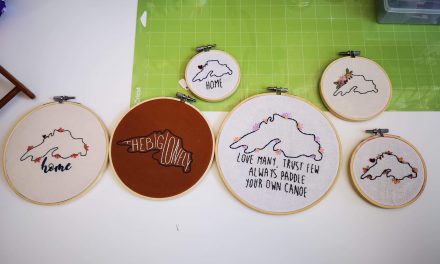 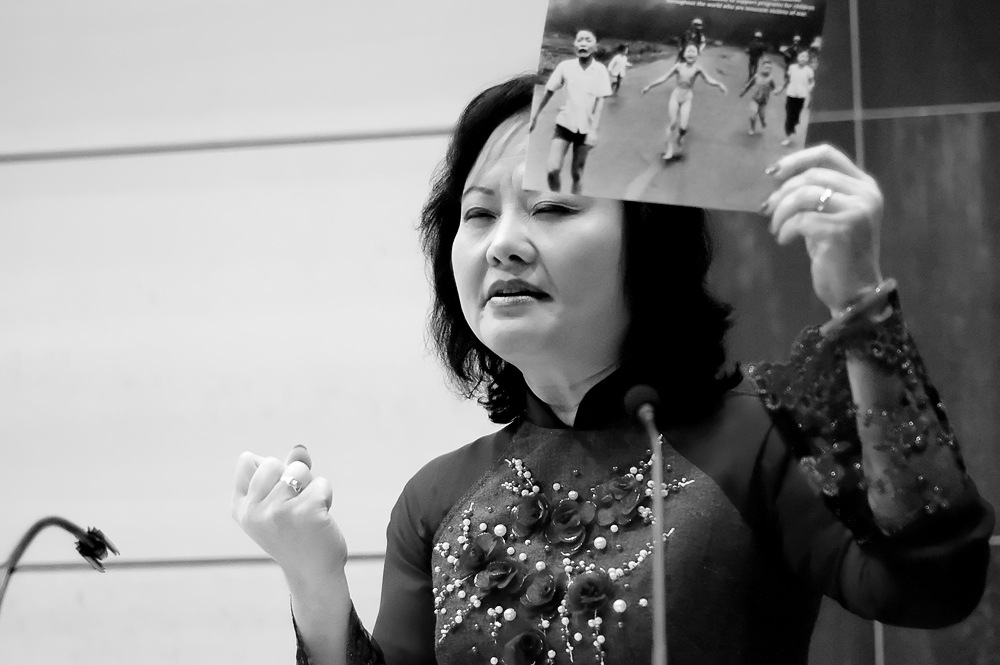 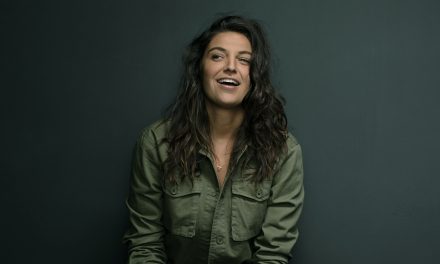