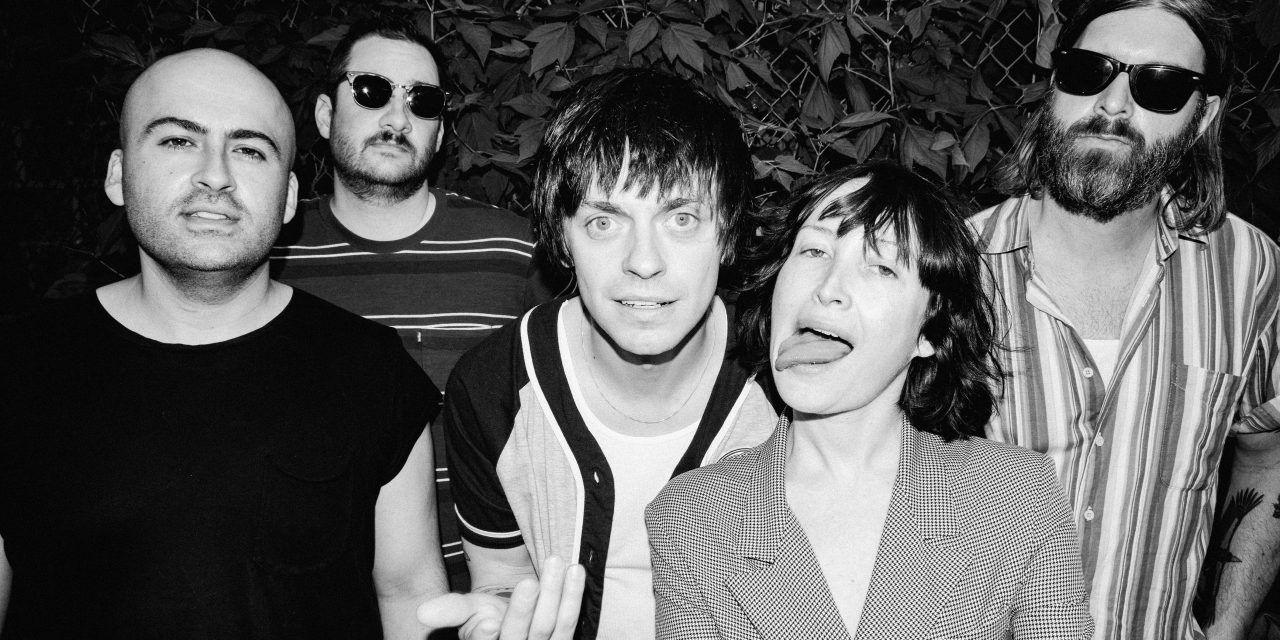 Bob Halvorsen, general manager of the Thunder Bay Community Auditorium, remembers the day that the COVID-19 pandemic turned his world upside down as if it were yesterday. On Thursday, March 12, 2020, the facility hosted what would be, unbeknownst to its staff, its last performance for well over a year. The next day, preparing to host a sold-out show of The Simon & Garfunkel Story, Halvorsen was ordered by the Thunder Bay District Health Unit to shut everything down. An hour later, the performers’ truck was packed and they were gone.

“We were all walking around in shock,” he says. “The feeling was eerie, as if someone had died. We couldn’t even bring ourselves to take down the stage setup and we still haven’t. It’s just like it was on March 13, frozen in time.” Planned events began, as Halvorsen puts it, “falling like dominoes,” including ones that had been sold out. Shows and other activities like dance recitals and graduations were moved to June, then to September. From there, the tough decision was made to refund all tickets.

It was then that Halvorsen and his staff started to realize just how important the auditorium was to people. “These calls to people about their refunds were not quick chats. People wanted to share stories with us, to tell us how much the Thunder Bay Community Auditorium means to them,” he says. “People come here to be engaged and entertained and they told us they could not wait to come back. That was uplifting for all of us to hear.”

The reduced team of staff has used the downtime productively, moving to a state-of-the-art ticketing system and overseeing a major renovation of the lobby, which Halvorsen promises will impress patrons when they are allowed back. In the meantime, auditorium staff are moving cautiously back into the business of entertainment, hosting one show late this year and having several more lined up for 2022.

The venue will welcome the Canadian alternative rock band July Talk in December, followed by The Glorious Sons, a Kingston rock and roll band with roots in Thunder Bay, on February 11, 2022. Vancouver indie rock band Mother Mother will take the stage on May 8, 2022, followed by Queen: It’s a Kinda Magic on May 25. Rumours, a Fleetwood Mac tribute, is planned for November 2, 2022.

As Halvorsen was reminded in the spring of 2020, things can change at the drop of a hat. “We’re charting new territory every day,” he says. “We look forward to getting back to whatever the new normal is.” 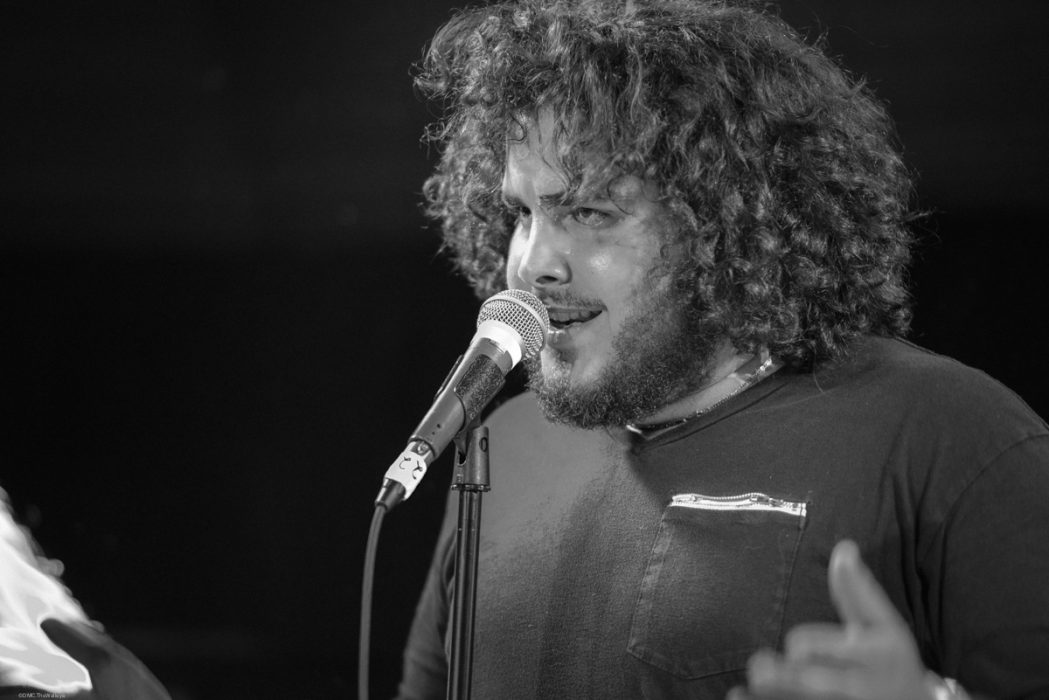 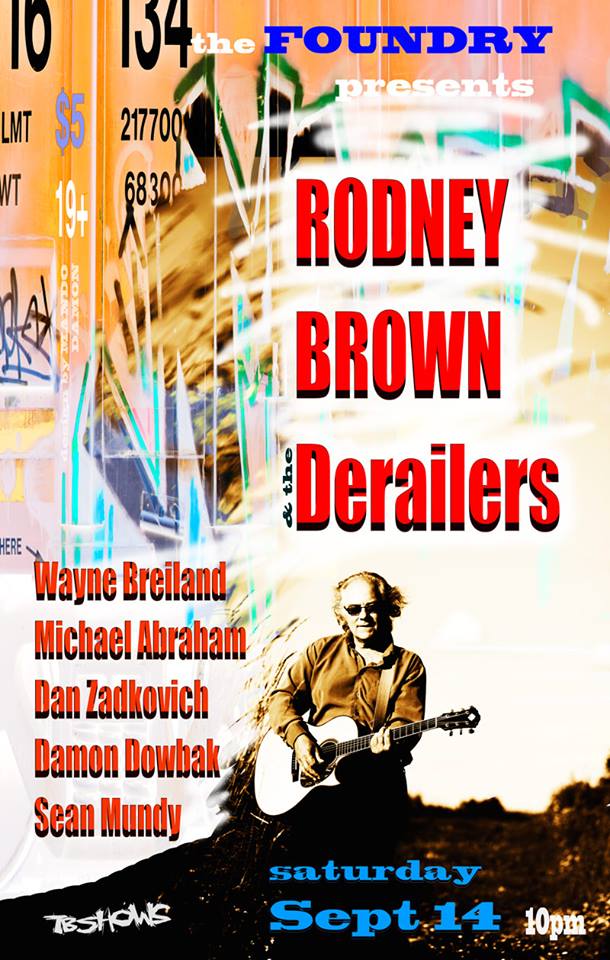