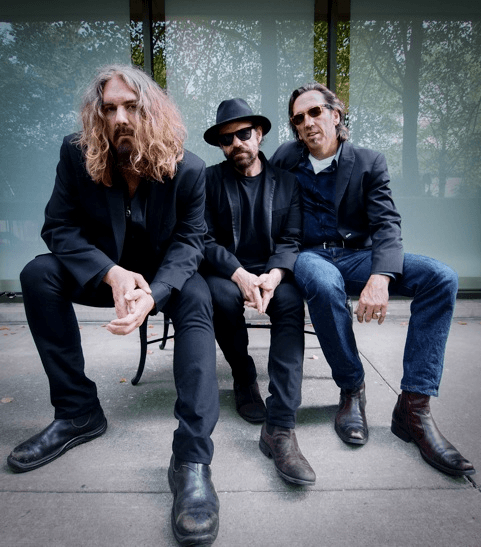 What could a blues slide guitarist, an alt-rocker, and a roots/traditional folk musician possibly have in common? For Colin Linden, Tom Wilson, and Stephen Fearing, it was their admiration for the great Canadian songwriter Willie P. Bennett. Drawn together in 1995 to record what was intended to be a one-off tribute album, High or Hurtin’, the three independently successful musicians discovered a chemistry that has kept pulling them back together ever since. In between pursuing solo careers, they have produced six critically acclaimed albums, with a seventh set for release on January 14.

Blackie and the Rodeo Kings have won several awards, including Best Roots & Traditional Album in 1999 for Kings of Love, and have thrilled audiences at major festivals and concert halls. With the release of Kings & Queens in 2011, the trio gained worldwide popularity. The album features some of the biggest names in roots, blues, and jazz—Roseanne Cash, Emmylou Harris, Serena Ryder, Amy Helm, and Holly Cole—and is one of the most varied and interesting albums on the market.

Their new release, South, is a more acoustic sound which bodes well for us here in Thunder Bay as they will be performing at the Finlandia Club—a smaller venue than they’ve played in recent tours. With just the three original Kings and no back-up band, the performance will be intimate and personal.

The Sleeping Giant Folk Music Society presents Blackie and the Rodeo Kings at the Finlandia Club on February 1. Look for advance tickets, priced at $45, after Monday, January 6 at Hoito, Fireweed, and Chaltrek.

THE CANADIAN REGGAE INFILTRATION HAS BEGUN 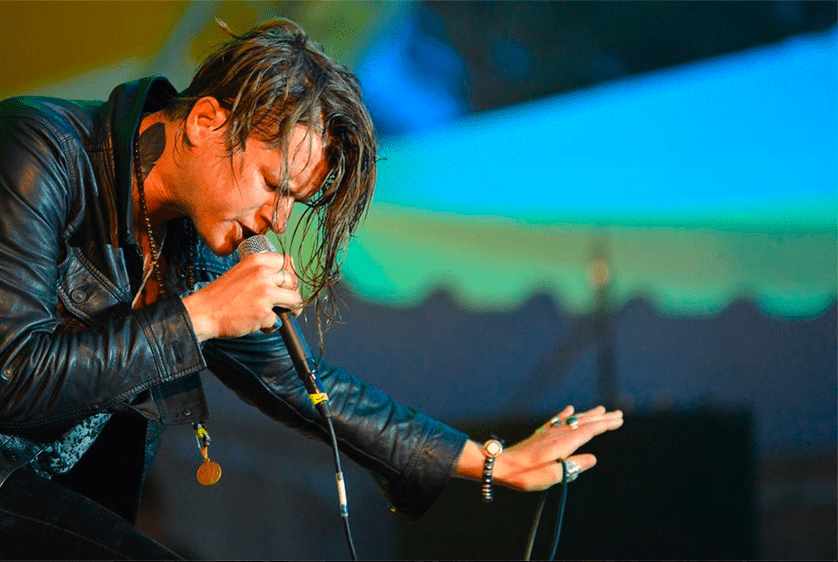 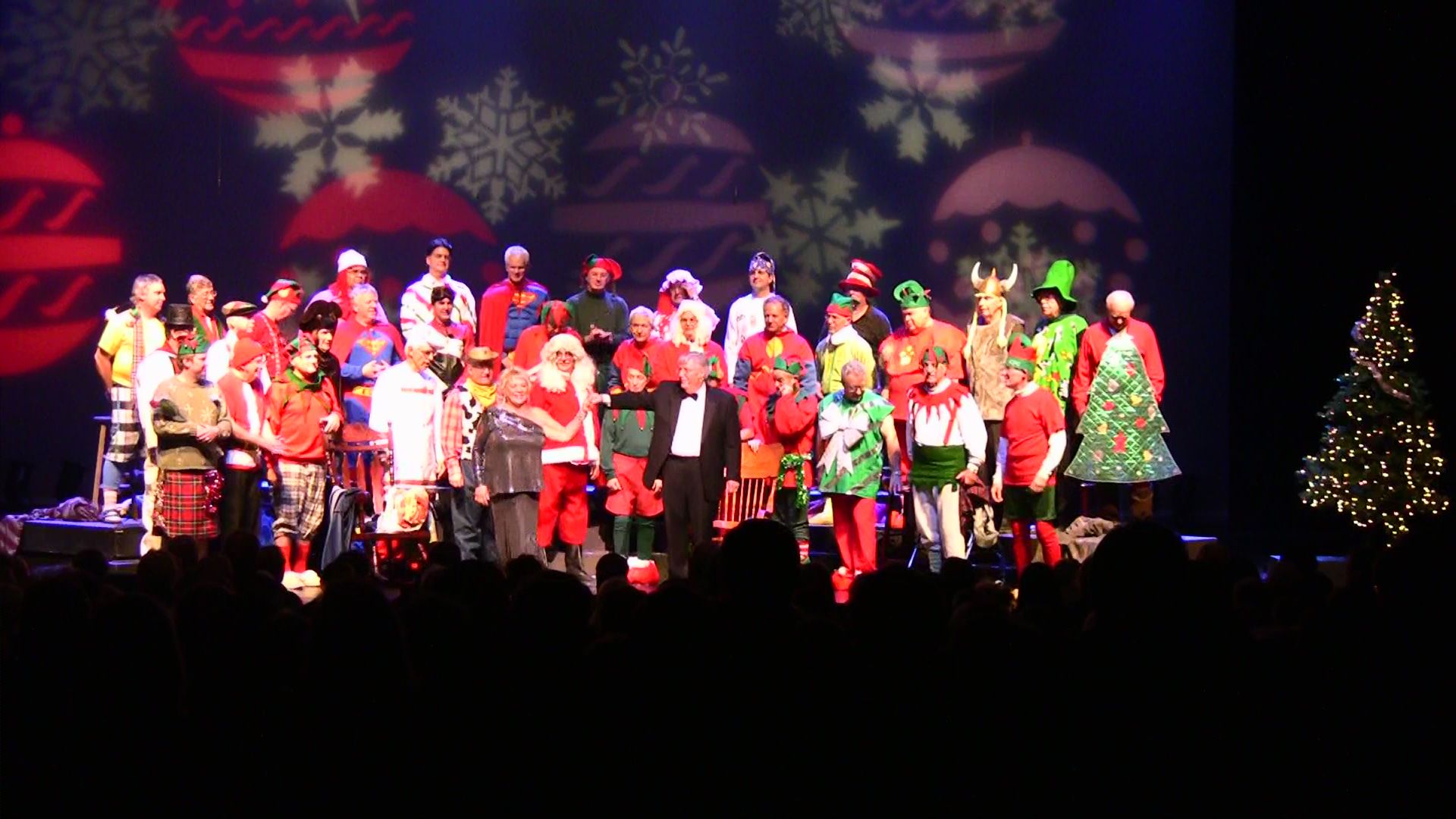