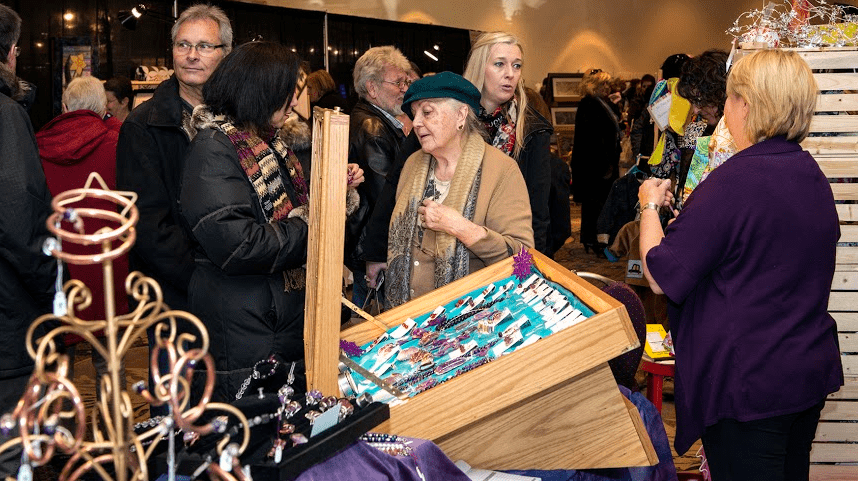 In 1975, an art collective was formed by Sharon Seibert, which had its home in the old YMCA Building in Fort William and was known simply as the “The Craft Market.” Over time, it moved its location to Ogden School and under the guidance of Wim and Jo Baarchers was re-christened as “The Art & Craft Market,” which ran for four hours on a monthly basis for a number of years.

In its newest incarnation, Artisans Northwest boasts over 70 talented local artists, and now has one extravagant showing for two days over the third weekend of November at the Valhalla Inn. A true collective, Artisans Northwest is run and coordinated by its own members as a not-for-profit organization and takes a genuine interest in the artistic growth and acknowledgment of local talent in our city. It holds its own members to high artistic standards and through an in-house committee selects artists that have applied for membership through a jurying process.

The show itself is also monitored by members to provide the public with exquisite pieces that reflect the unique nature of our own northwest artisans. To see the splendid pieces the Artisans Northwest have crafted this year join them at their 40th Anniversary Art & Fine Craft Show November 14 from 10 to 5 pm and November 15 from 10 to 4 pm at the Valhalla Inn.

As extra incentive, to celebrate their 40th anniversary there will be forty beautiful door prizes crafted by current members to be given away at the show. In addition, the first 40 patrons on both Saturday and Sunday will receive a $5.00 gift certificate to put towards their purchase of any pieces available for sale at the show.

Admission is free, however there will be a silver collection, which the group donates to an artistic endeavor in the city.

To see a list of current members or to apply to become a member yourself visit artisansnorthwest.ca. 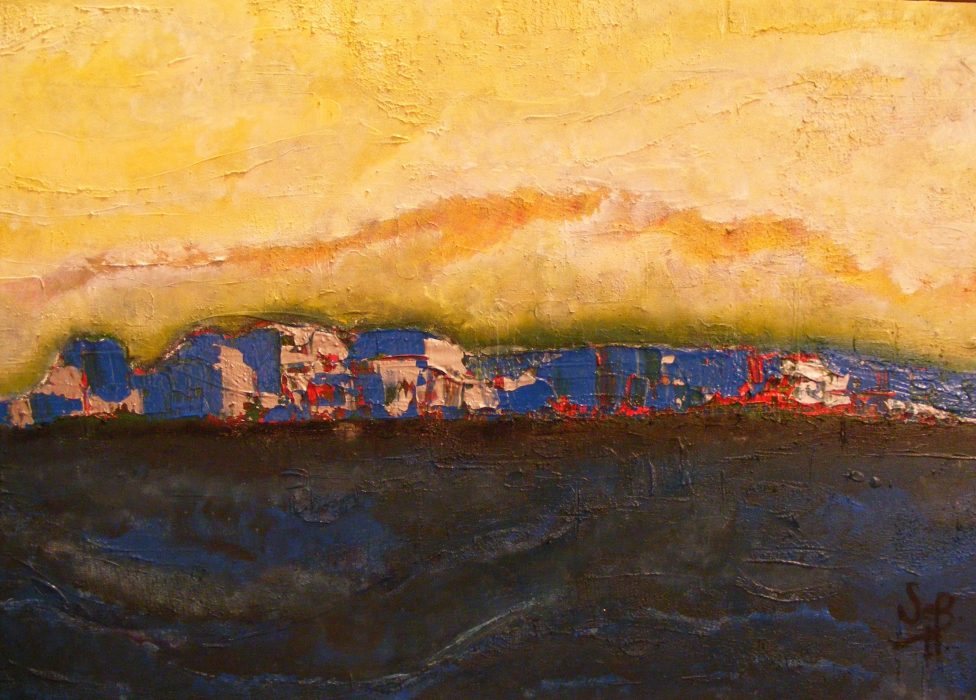 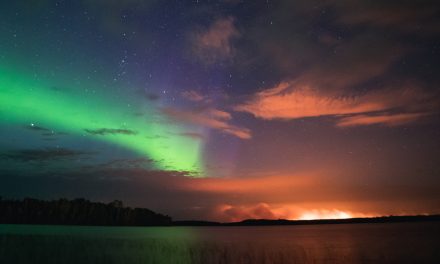 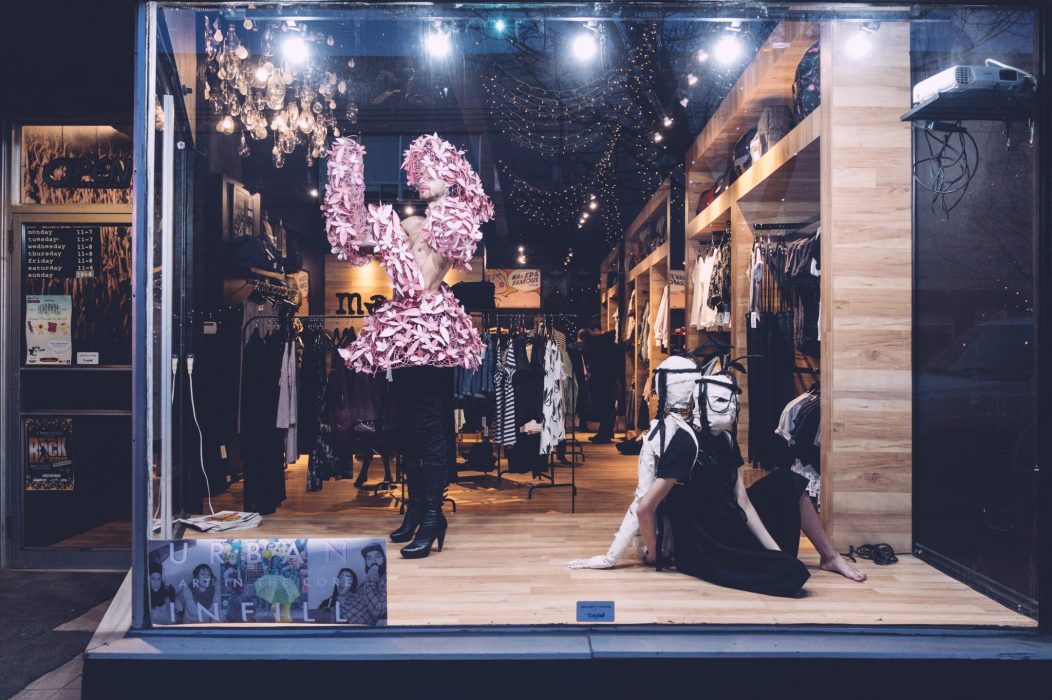 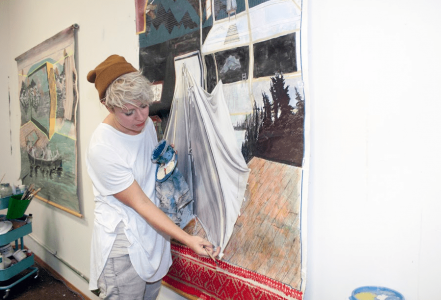