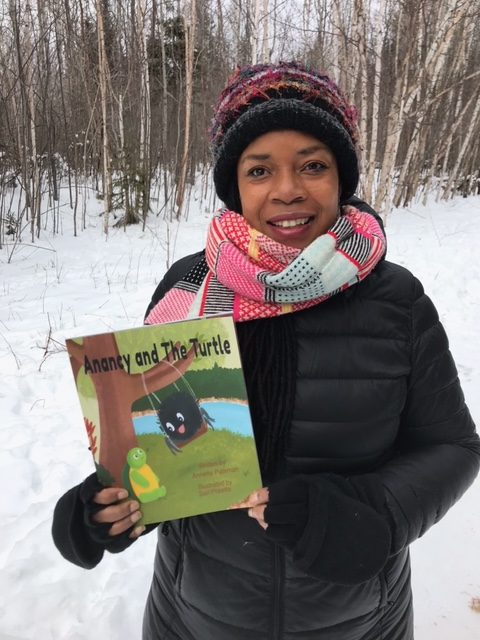 Anancy and The Turtle features the titular character (also spelled Anansie or Anansi) who Pateman describes as a divine trickster-type creature, similar to Loki in Norse mythology, often depicted as a spider with some human physical characteristics. Anancy and the stories surrounding him originated in Ghana and were brought across the Atlantic to places like Jamaica during the slave trade, Pateman says. Pateman is from the U.K., and her parents were Jamaican; her father, she says, often told her Anancy stories throughout her childhood.

“That’s why I decided as well to write this one, because it reminded me of the stories that my father used to tell me,” she says. “My dad used to [tell] a lot of these stories—he was a brilliant storyteller,” she adds, laughing. “I know that he would be thrilled, he’d be laughing out loud and probably telling me more Anancy stories.”

Pateman says the Anancy character and the stories associated with him took on special meaning during the trans-Atlantic slave trade and the subsequent decades of slavery in the Americas as they were often used as stories of hope. “They were living with quite difficult and overwhelming odds,” she says. “I think Anancy’s adventures—seeing this little creature often outwit the stronger creatures, if you like, gave them the hope.”

“I think the reason [the stories] survived and did so well in Jamaica and other places was because during slavery, it was tough, a very, very tough time[…]they were able to say ‘well, you know, Anancy outwitted his masters[…]maybe there’s hope for us.’”

Pateman’s picture book features the adventures Anancy has with the turtle during a day of fishing, she says, adding that it’s “an unusual Anancy story” because “Anancy usually comes out on top of these things.” The artwork was done by Sari Prawita, an Indonesia-based illustrator Pateman met through online working groups. “It took some time; there are lots and lots of pictures in there, lots of illustrations, and she was wonderful to work with,” Pateman says. “I hope to work with her again.”

Pateman independently published Anancy and The Turtle and it is available for purchase on Amazon. 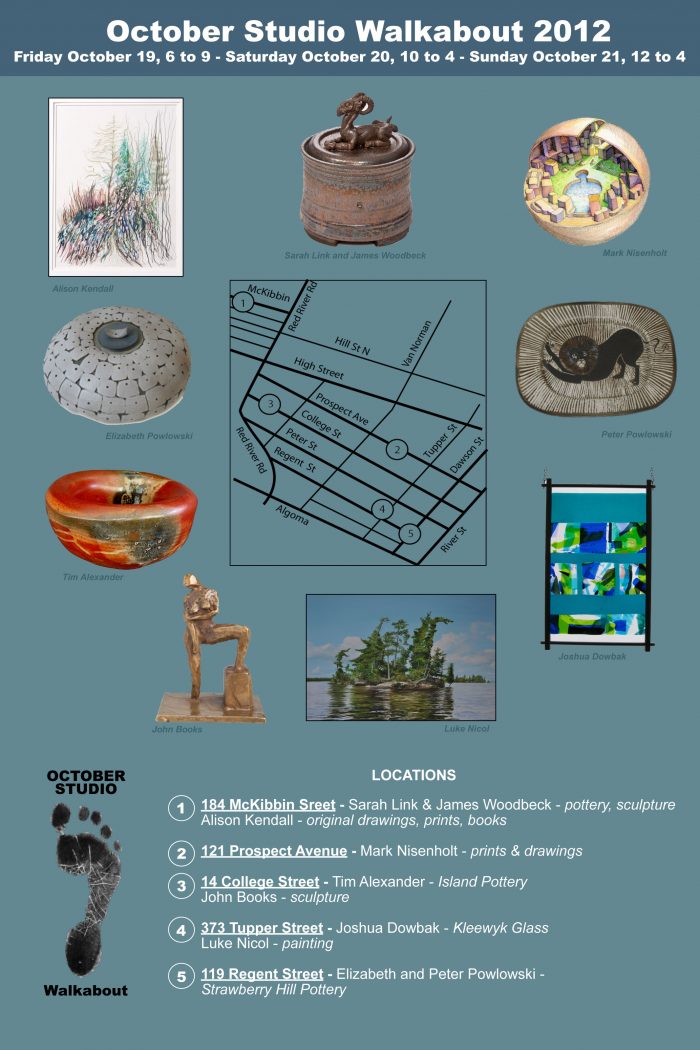 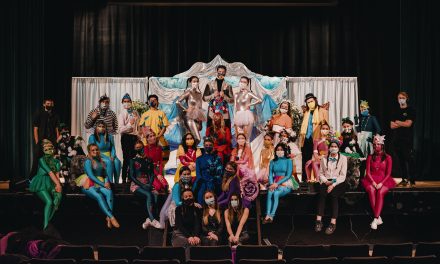 From the Stage to the Screen 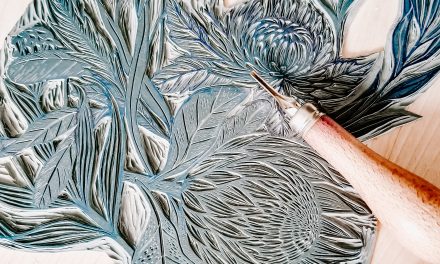 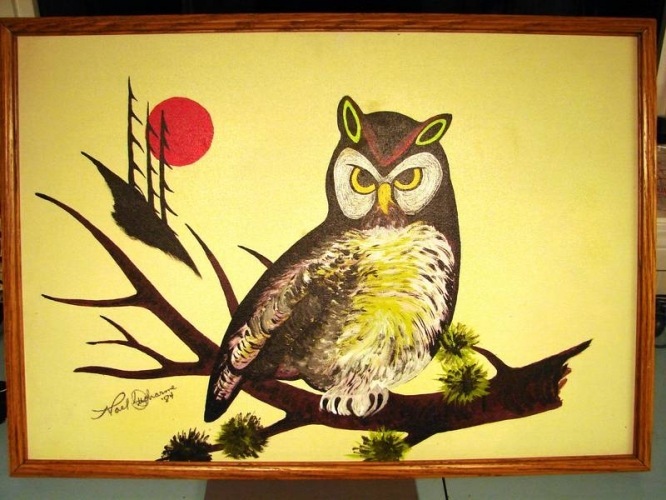