Searching for Velvety Life Forms: Hand to Eye to Land to Sky 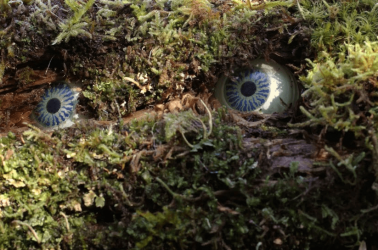 Since then, Ehman, an experimental and multidisciplinary artist, has been exploring ideas that allow him to get outside and explore the environment. Born in Athabasca, Alberta, Ehman has lived in Thunder Bay since 2012. It’s evident to him that we exist alongside, and as a part of, nature. As the result of a lifelong interest in the natural environment,he can identify wild plants and knows their value for nourishment and healing. Ehman is particularly interested in the ways that plants communicate with one another and the unimaginable things that happen, seen and unseen, in the forest.

“His recent work is a return to the physical act of making, the direction of his practice before Asphalt Watches. Ehman likes to meet his work halfway, “I try to recognize the inherent energy of the objects and materials I work with. In this way, the art making process becomes a sort of conversation,” he says.

“The natural light and the intricate details of the Northwestern landscape are an ideal backdrop for using his sculptures as props for stop-motion animation. Giant eyeballs gazing from a bed of delicate foamy grey-green reindeer lichen, and a bleached brain sculpture with two miniature brain sculptures are springboards for epiphanies—for him and for others. ‘There’s something about lichen,” says Ehman. “It reminds me of the colour of light that I see when I close my eyes.”

Ehman’s examination of nature has also inspired poems, which he has recorded and punctuated with sparse musical and sound elements into a 25-minute limited-edition LP.

The main theme of the exhibition is the looping of systems of perception and language. The elasticity of the narrative and the imagery open up a world of possibilities, much like what nature offers. And, like nature, there’s humour. Which leaves the question, how much of this exhibit is about Shayne Ehman’s sense of humour and how much is dead serious?

The Thunder Bay Art Gallery will hosting Ehman work in Hand To Eye To Land To Sky from September 18 to November 15, 2015. Nadia Kurd, the show’s curator says, “This exhibition aligns perfectly with the gallery’s mandate to show contemporary art in the region. It’s sure to evoke intrigue and laughter.” 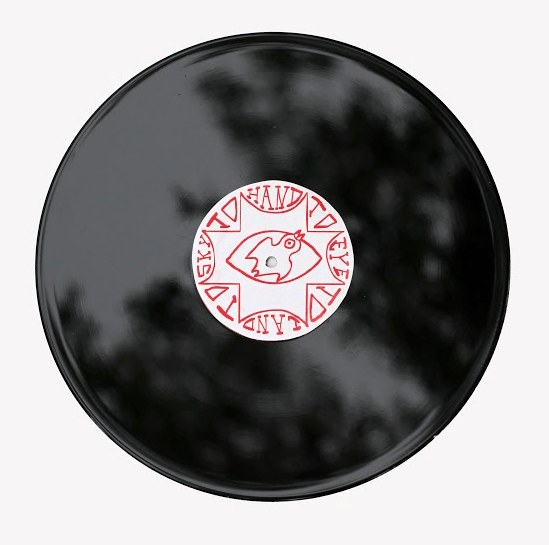 Hand To Eye To Land To Sky, label art for the LP 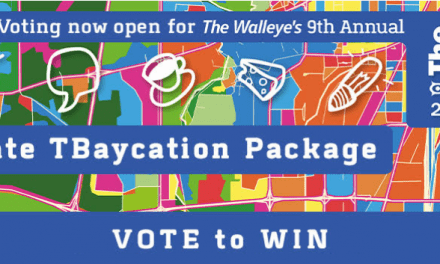 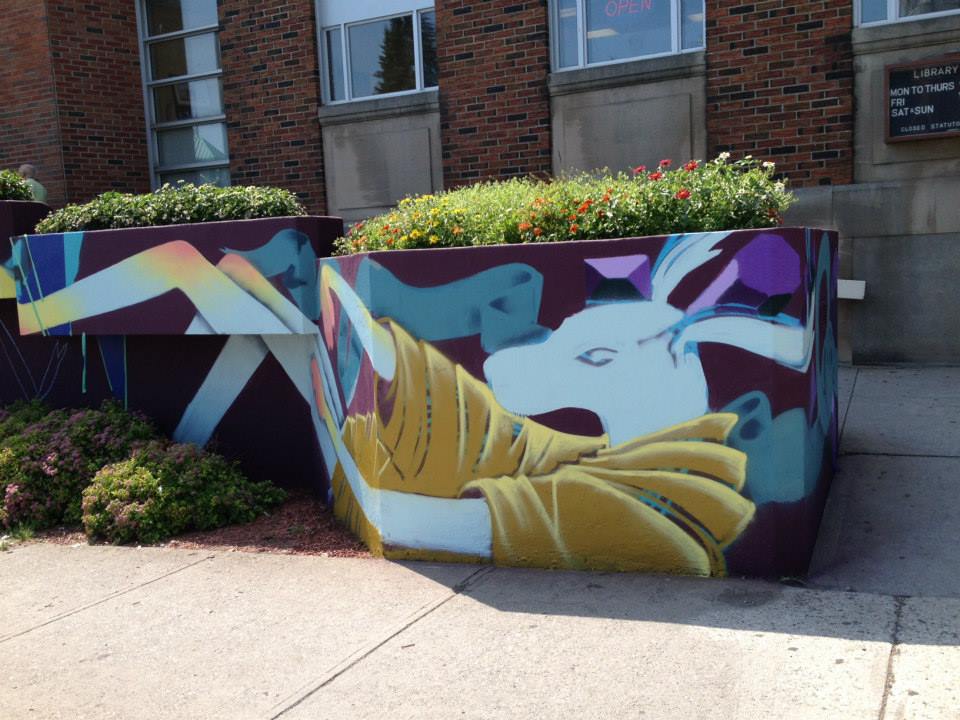 A Steal of a Deal — Waverley Library’s Hilltop Book Nook