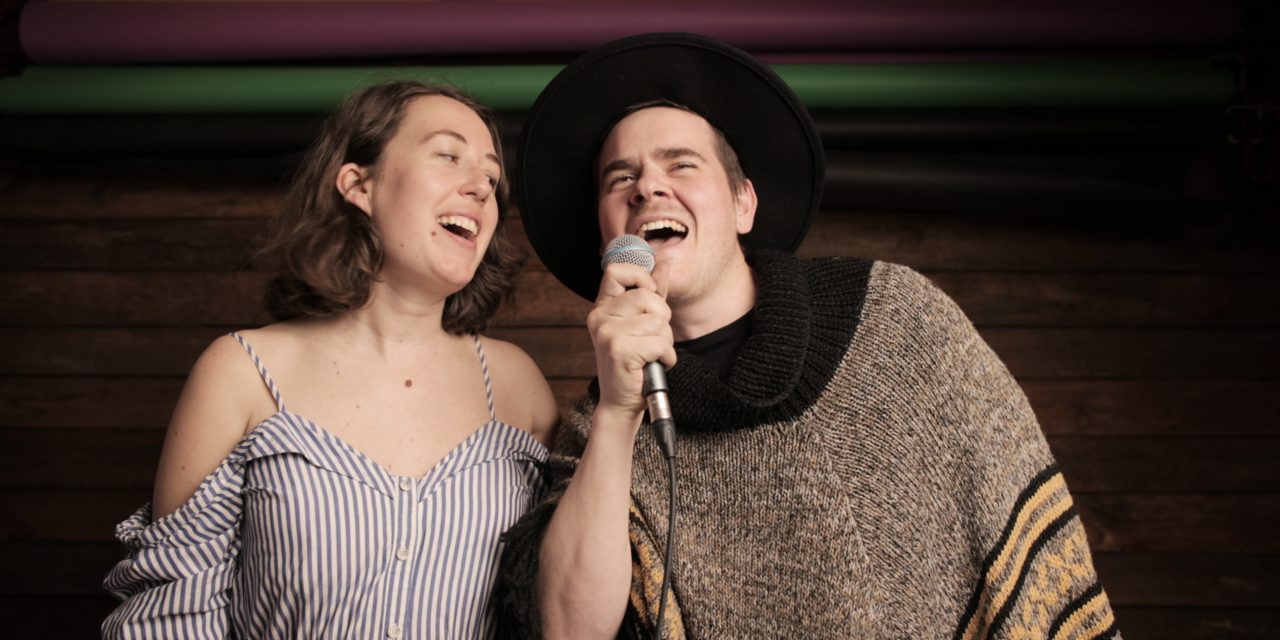 Algoma House is an intimate concert venue in Chad Kirvan and Mary Jane MacDonald’s living room, and is the result of their enthusiasm and passion for the local music scene. By offering free live shows and video streams, Kirvan and MacDonald were able to create opportunities for local artists to share their talent with people outside of the region, while also encouraging bands to come to Thunder Bay “to see what a great music scene we have in hopes they will keep coming back,” says MacDonald. “We have always been about creating a supportive community for musicians […] by bringing performers from different areas together to facilitate cross country connections.”

“At first we would record the performances and release them after, and I don’t really know where the idea came from, but I was like, ‘Oh, it would be really cool if we could livestream them,’” says Kirvan. This experience and the equipment they acquired set them up when COVID-19 hit to offer their services on a broader scale. “At first it seemed like this project was just an endless money pit. With livestreaming, if something doesn’t work, the only way to really get it to work is to throw money at it and then try to solve your problem that way. But in the end, when COVID hit, we were the only ones that knew how to do it,” he says.

MacDonald is an artist and has been looking forward to expanding into holding art shows at Algoma House. These plans, as well as a fully booked lineup of shows for most of 2020, had to be cancelled because of the pandemic. However, with livestreaming being heavily in demand for a variety of purposes, she and Kirvan have been keeping busy. “Doing all the Algoma House shows ended up being amazing practice for more complicated livestreams that have been keeping us busy as COVID goes on,” says MacDonald. “For me it has been pretty wild as I have no formal background or education in film or broadcasting, and I would not consider myself a tech person at all, but, as we have been branching out and doing different types of shows and events, I have been learning so much and gaining new skills I never thought I would,” she says.

Livestreams can be stressful, since there are a lot of things that can go wrong, and not a lot of things to do about them. As Kirvan says, “When something goes wrong, you have to figure out what’s going wrong, and fix it while the show is going on. You can’t stop anything. So, you have to figure it out and keep going. […] That’s why I love doing them, because I think they’re some of the scariest things you can do.” That being said, Kirvan encourages all of his clients to do rehearsals before the live event, saying it is an excellent way to find any bugs and troubleshoot issues so they don’t happen live.

Kirvan explains that it is not only the skill and experience, but also the equipment that makes Algoma House’s livestream productions better than if one were to try to go it alone. “Even if we hadn’t done as many livestreams as we have, and done all the troubleshooting, […] it’s just the equipment alone,” he says. “Having it on your phone, audio and video, it doesn’t feel like a show—it feels like you’re on your webcam. It’s not as engaging for viewers. There’s no way around it; the engagement just isn’t there. […] We have all of the equipment […] and we are always working on it; we’re always trying to evolve what it is we’re doing. If it’s a one-time thing, why go through it? It would be a lot easier for us to do it than for the person to go through hours of learning how to do it if they’re only going to do it once.” That’s surely part of the reason organizations like Roots to Harvest, PRO Kids, Keewaytinook Okimakanak Board of Education, the Indigenous Food Circle, Sleeping Giant Folk Music Society, and others have been using Algoma House for their livestreaming events.

MacDonald says that Algoma House has some exciting plans in the works for after COVID. “Working with so many different organizations for different events has allowed us to try new things and learn new skills,” she says. “We have some cool plans that hopefully we will be able to share with everyone in the not-too-distant future.”
Check out algomahouse.ca or visit them on Facebook @algomahouse or Instagram @algoma_house. 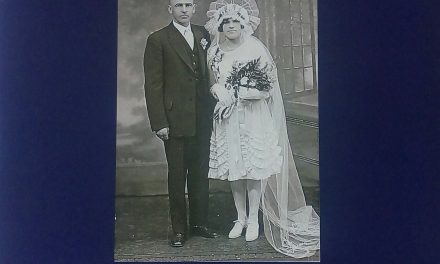 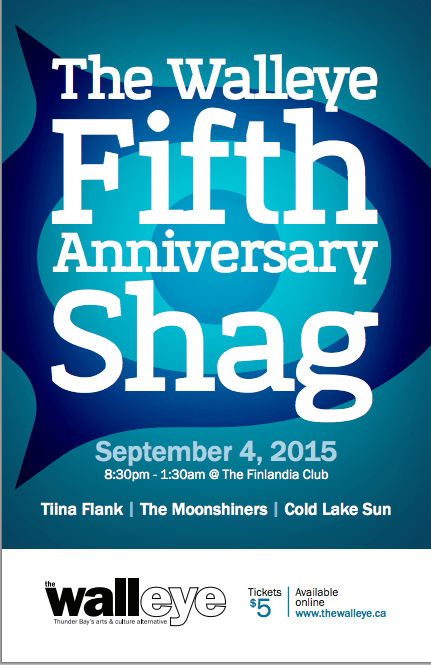 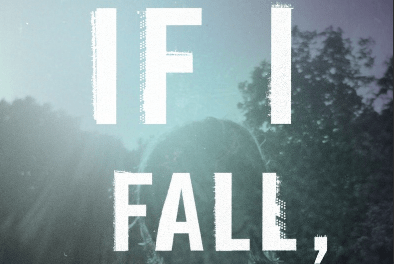 Thunder Bay’s Michael Christie: On His Debut Novel, Fatherhood, and Being a Writer