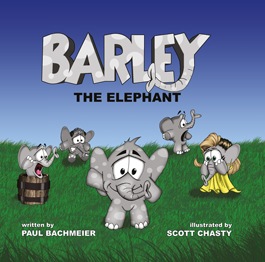 Barley the Elephant, a charmingly-illustrated and comical story about a young elephant who will do just about anything to get rid of his spots, launches this weekend at the Thunder Bay Chapters. From 1 – 4:00 pm, author Paul Bachmeier will be signing books and entertaining crowds with his Barley the Elephant theme song.

“I’m just so happy that people like Barley,” says Bachmeier. “The reception from the kids has been the best! They love the book and when I sing the theme song they all get up and dance and sing along. I think what really hit home for me was when the kids asked if the song was on YouTube.”

Barley the Elephant will be available to purchase locally at Coles, Chapters and the Baggage Building Art Centre at Prince Arthur’s Landing, and will be available for order through all Indigo and other bookstores either via in-store kiosks or online. Signed copies can be purchased through the publisher’s website at www.splittreepublishing.com. (Split Tree Publishing, 2014, ISBN: 978-1-928086-02-4)

In addition to Barley, the book features a giraffe named Harriet, who is, unfortunately, a little too tall for a book about elephants, two mice who provide a humorous running commentary throughout the story, and other animals who support Barley through his misadventures in spot-removal.

Paul Bachmeier has written for The Globe and Mail and the National Post. He slings a cheap guitar with a broken peg and has a voice to match. His wife keeps him moored. His daughters keep him young. He teaches elementary school in Thunder Bay and Barley the Elephant is his first book.

Barley was illustrated by local radio personality, Scott Chasty. Chasty has been sketching since he could hold a pencil and is an award-winning radio producer that also worked as a freelance graphic designer and is a former editorial cartoonist for the Atikokan Progress.

To get your own autographed copy, enter to win Barley merchandise, or hear the song first-hand, visit Chapters this Saturday, May 31 between 1:00 pm and 4:00 pm. 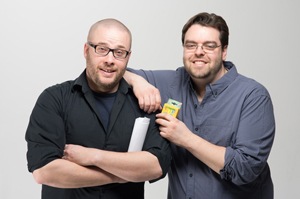 Paul Bachmeier has written for The Globe and Mail and The National Post. He slings a cheap guitar with a broken peg and has a voice to match. His wife keeps him moored. His daughters keep him young. He teaches in Thunder Bay, Ontario. This is his first book.

Scott Chasty has been sketching since he could first hold a pencil. An award-winning radio producer in Thunder Bay, he’s worked as a freelance graphic designer for 15 years and formerly as an editorial cartoonist for the Atikokan Progress. Scott currently resides in Thunder Bay, Ontario with his two children. 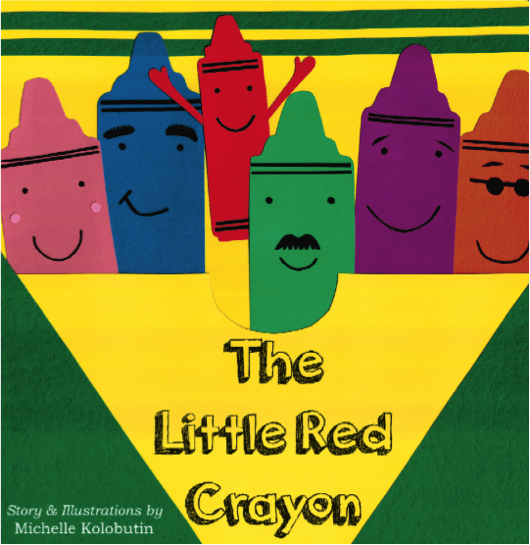 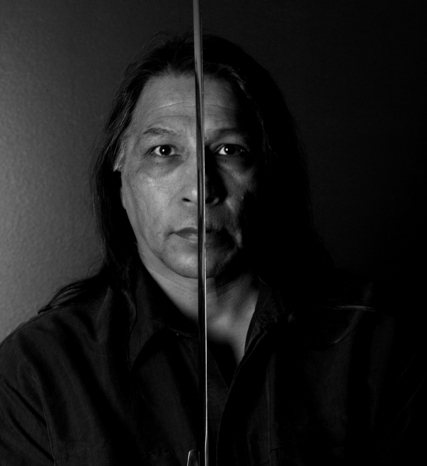 Al Hunter to Launch Book of Poetry on March 9 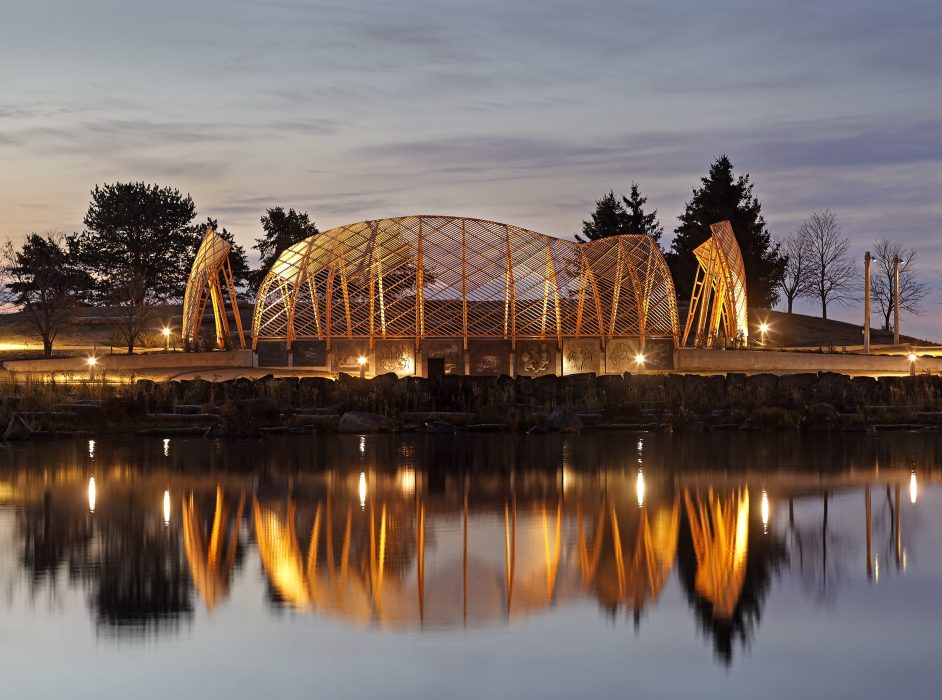