On November 4 two individuals and four community projects were recognized this evening during the Ninth Annual Mayor’s Community Safety Awards ceremony for their work to make Thunder Bay a safer community.

“It is an honour to stand with these outstanding individuals tonight who work tirelessly, day in and day out, to make Thunder Bay safer and more inclusive for everyone,” says Mayor Bill Mauro. “I offer my sincere congratulations to each award recipient and look forward to following along as they continue to make inroads towards improving our community now and into the future.”

Each Outstanding Community Project received a $1,000 award from their sponsor to support community safety efforts. The Awards were presented at Monday’s Committee of the Whole meeting in Council Chambers.

The 2019 Mayor’s Community Safety Award Recipients are as follows:

A Street Outreach Worker for the Shelter House SOS Program, Tessa Debruyne has excellent credentials – a Master of Social Work from Lakehead University – but more than that, she has the power of kindness to build trust and help empower vulnerably housed and homeless clients to find their voices and make changes. Part of a highly skilled and compassionate team, Debruyne, in her role as driver, is on the road offering direct care to community members in need and helping move them out of harm’s way. With deep empathy and genuine belief in the power of people, Debruyne feels privileged to work with vulnerable people, hear their incredible stories, know them personally, and care for them in ways that allow them to rely on her. As navigator and cheerleader, she works constantly to connect people to resources and services, and invests immeasurable emotional labour into ensuring the most vulnerable people in our community are safe and well.

Since arriving in Thunder Bay four years ago, Yamaan Alsumadi has been planting seeds of hope. An anti-racism activist with strong ties to her cultural community at the Mosque, Alsumadi has helped youth build resiliency skills, positive identity, and self-esteem to motivate change in their lives and the lives of others. When co-president of the Regional Multicultural Youth Council, she attended the 2019 Canada We Want Conference in Toronto and returned home to help create Thunder Bay We Want – an inclusive community committed to reconciliation, improved race relations, and safe schools and neighbourhoods. Alsumadi chaired a youth-facilitated event that invited 200 secondary students to view Michelle Desrosier’s film Coming Together to Talk, share their perspective of racism in Thunder Bay, and present possible solutions. Alsumadi has served on Thunder Bay’s Anti-Racism Incident Reporting Working Group, and championed in-school activities such as the Canadian Cancer Society’s Relay for Life. Today, Alsumadi continues her advocacy to build welcoming environments for youth in our city while pursuing studies in nursing at Lakehead University.

Giant Hearts began when a group of parents saw gaps in their community and got to work immediately picking up garbage (hundreds of bags) and doing needle and hazard cleanups in public places, streets and parks. As this grassroots volunteer team witnessed more need, they began weekly street outreach to help vulnerable Thunder Bay residents feel cared for and safe. Now, for just over a year, Giant Hearts has been installing Blessing Boxes around the city, at Fort William First Nation, and in the region. Currently, there are 17 tiny houses of hope hosted on lawns across the city, full of non-perishable food plus hygiene items, feminine products, and baby necessities, free for anyone in need. With help from local schools, Blessing Boxes will be constructed and installed until all those who want a box can get one. Giant Hearts doesn’t just talk about what a better, safer community looks like – they’re out there building it. Donations welcomed with gratitude.

To help improve the relationship between non-Indigenous and Indigenous people in Thunder Bay, a group of Dennis Franklin Cromarty teachers – Greg Chomut, Sean Spenrath, and A.J. Haapa – with the guidance of school leadership, students, and Elder John Gagnon, began to envision Wake the Giant. Their first outreach saw more than 300 businesses respond to the call to place highly visible Wake the Giant decals in their store windows as beacons of welcome and safety for Indigenous people, particularly youth. Then Wake the Giant Music Fest became a reality. Hundreds of supporters came on board, thousands of fans attended, and a message of reconciliation began to wake the hearts and minds of Thunder Bay and the North and challenged people to stand up against racism. As these committed organizers simply say, “When people get along better it will make Thunder Bay a safer place.” Wake The Giant is currently working with local businesses to provide workshops and generate job opportunities for Indigenous youth who travel to Thunder Bay for school.

Thunder Bay is one of the top six hubs of human trafficking in Ontario. To increase community awareness, Kris Carlson, Collin Graham, and Cindy Paypompee created the Thunder Bay Coalition to End Human Trafficking – a diverse group of over 30 individuals and organizations building awareness about all forms of human trafficking and the supports and services available to victims and survivors. The Coalition has been busy: on February 22, Ontario’s Human Trafficking Awareness Day, they hosted an awareness event at Intercity Shopping Centre to engage and educate the public; on July 30, the World Day Against Trafficking in Persons, the Coalition hosted an information fair and BBQ at Minnesota Park. As Carlson points out, “This is not an issue that one organization can handle by itself. When we start breaking down silos and working as a community that’s when we’ll become safer.”

Launched in June 2018 after years of hard work by a dedicated Steering Committee, the Joint Mobile Crisis Response Team (JMCR) has responded to over 1400 mental health related calls, plus over 600 calls that could not be served due to staffing and hours of operation. This collaborative partnership between the Thunder Bay Police Service, Thunder Bay Regional Health Sciences Centre, and the Canadian Mental Health Association pairs trained crisis workers with uniformed police officers to connect people in crisis with appropriate care and services, thus reducing the burden on community emergency response systems. The JMCR Team frees police officers to spend more time focusing on their primary mandate of public safety and ensures that people experiencing a mental health crisis have the immediate benefit of CMHA workers’ expertise. Northwest communities are looking to the JMCR Team as a best-practice model while they plan similar initiatives to support individuals in crisis. 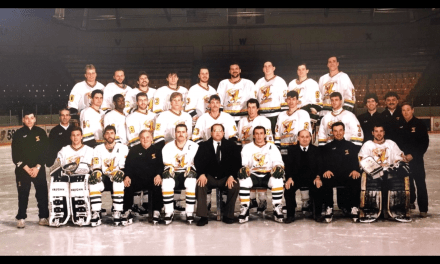 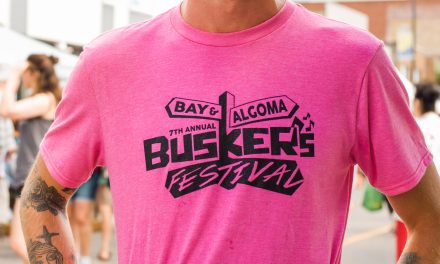 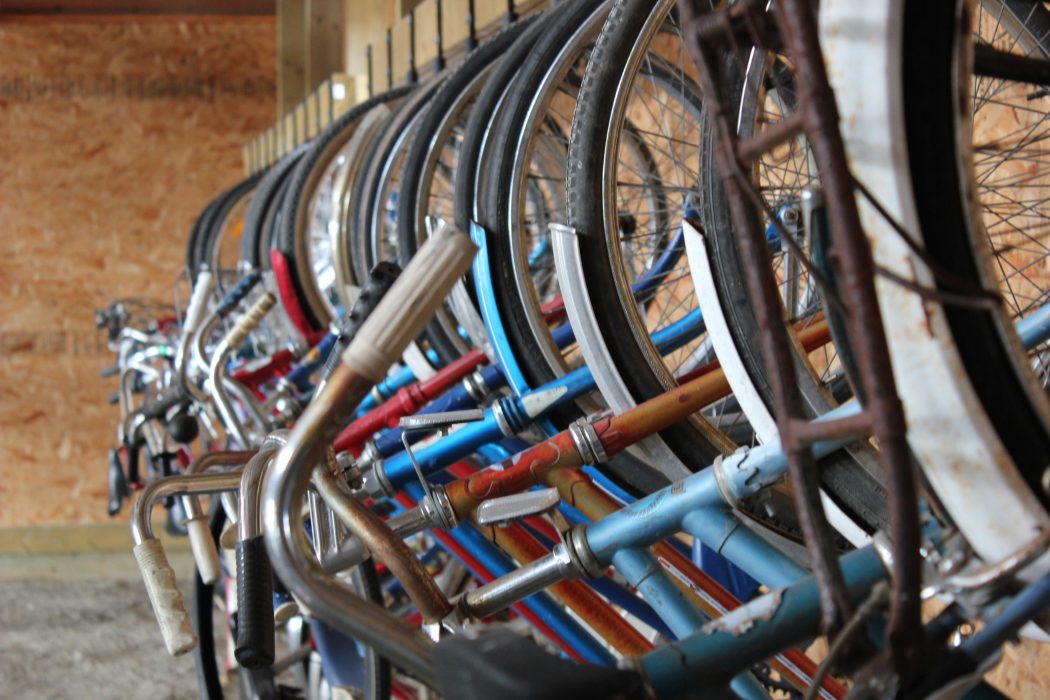