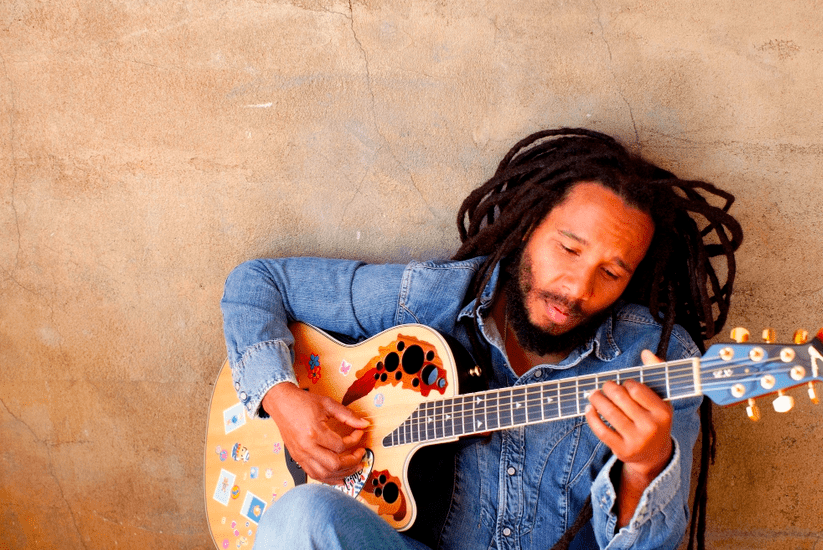 A six-time Grammy winner, Emmy Winner, humanitarian, singer, songwriter and producer, Ziggy Marley has released twelve albums to much critical acclaim. His early immersion in music came at age ten when he sat in on recording sessions with his father, Bob Marley. As front man to Ziggy Marley and The Melody Makers, the group released eight best-selling albums that garnered three Grammys, with such chart-topping hits as “Look Who’s Dancing,” “Tomorrow People” and “Tumbling Down.” Ziggy’s first solo album, Dragonfly (RCA Records), was released in 2003. His second solo release, Love is My Religion (Tuff Gong Worldwide), won a Grammy in 2006 for “Best Reggae Album.” His third solo album, Family Time (Tuff Gong Worldwide), scored him a 5th Grammy award for “Best Children’s Album.”  In 2011, Ziggy released his critically acclaimed 4th studio album Wild And Free, which earned him a Grammy nomination, as well as his first ever comic book entitled MARIJUANAMAN.  Ziggy Marley Organics, a GMO-free product line including flavored coconut oils and hemp seed snacks, was started in 2012.  The products are distributed throughout the US and are available in over 1000 stores nationwide.  His 2012 live album “Ziggy Marley In Concert,” recently earned him his 6th Grammy award for “Best Reggae Album.”  To coincide with the release of his latest album “Fly Rasta,” Ziggy is putting out his debut children’s book “I Love You Too,” a coproduction of Akashic Books and Tuff Gong Worldwide on April 15th, 2014.  The multicultural picture book is based on one of Ziggy’s most beloved songs of the same title from his Grammy Award-winning album “Family Time,” which explores a child’s relationship with parents, nature and the unstoppable force of love. – See more at: http://www.tbca.com/article/ziggy-marley-2179.asp#sthash.4rv69EIW.dpuf

Richard’s Picks of the Week: June 3-9 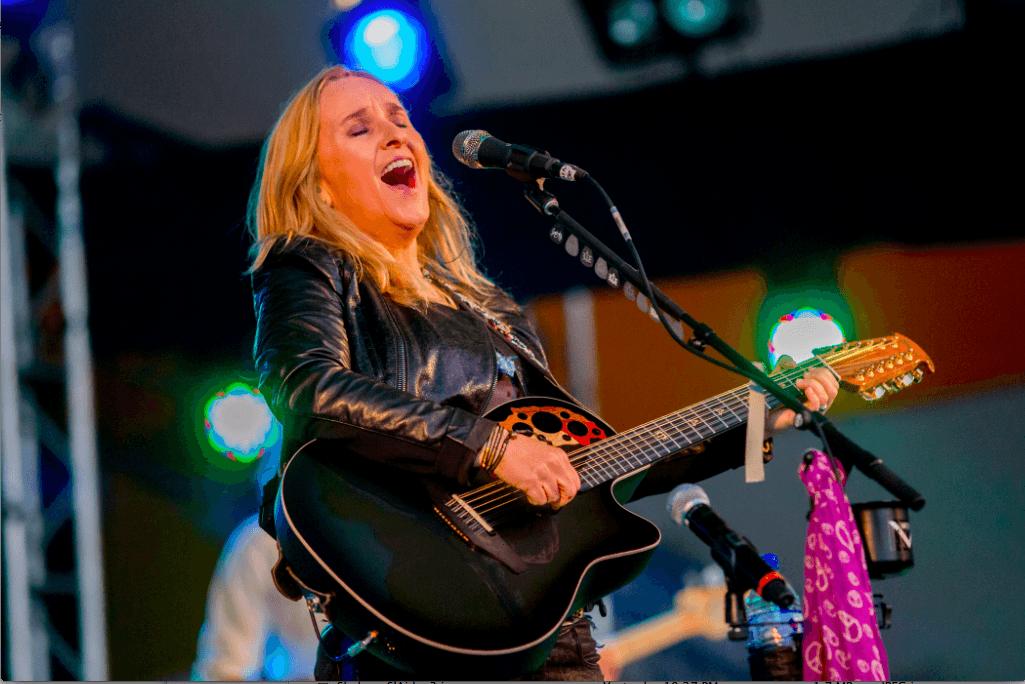