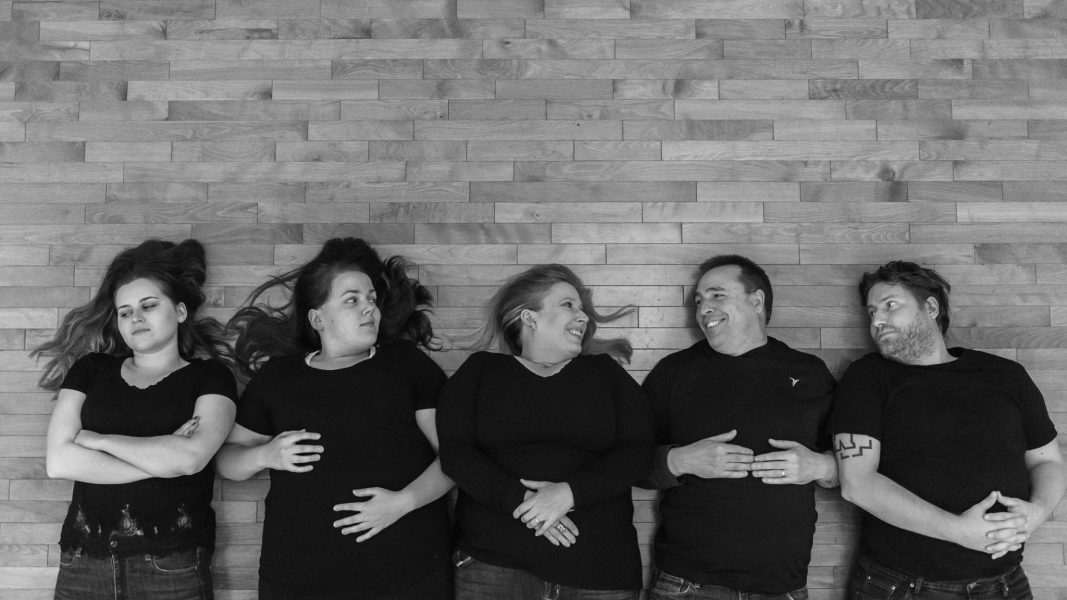 Cambrian Players kicks off their 2018/2019 season with a modern play guaranteed to take audience members on a roller coaster ride. Circle Mirror Transformation by Annie Baker tells the story of a handful of small-town residents taking a weekly acting class at the community centre. While each character has their own journey, their journeys all weave together at certain points. Touching on drama and comedy, this play demonstrates the redemptive and transformative power of theatre.

In Circle Mirror Transformation, Baker has created very human characters with naturalistic dialogue. “The characters are well drawn, truthful, and three dimensional. The honesty of the characters grounds the play,” says director Jordan Blaxill. Interesting and engaging, this play is about people and relationships—how they form and fall apart. It helps us to connect with one another and “that’s something we need right now,” Blaxill adds. 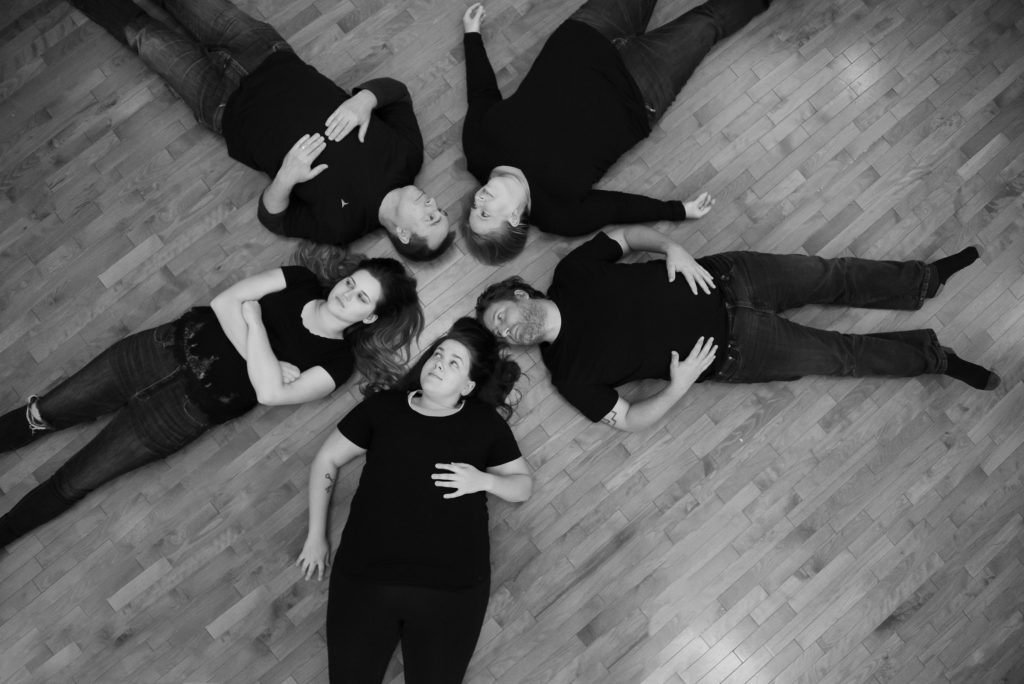 Circle Mirror Transformation is delivers dramatic moments as well as lots of fun for audiences. The setting of an acting class means the play’s characters engage many standard acting exercises. While these types of activities are designed to help an actor access their creativity and learn more about themselves, so do they open the minds and hearts of Baker’s characters. Jennifer Jones connects with her character, Marty. “She’s creative and likes to share her creativity with others,” she says. Jones loves how “you only see bits and pieces of the characters at the beginning. You learn more and more, and you put the pieces together at the end, when things have built up but also fallen apart. People will be interested.“

Circle Mirror Transformation will make you laugh, and make you think. It’s very poignant, very human, and thought-provoking. The play is directed by Jordan Blaxill and stars Taylor Onski, Sheena Larson, Ken Horton, Alex Jecchinis, and Jennifer Jones. Mari Lukkaroinen is the stage manager and the show is produced by Julie MacCoy. Performances run November 7–10 and November 14–17 at the Urban Abbey (308 Red River Road) at 7:30 pm. Tickets are available at Eventbrite, both Thunder Pet locations, and Calico Coffeehouse. For more information, check out their website cambrianplayers.ca and/or Cambrian Players on Facebook. 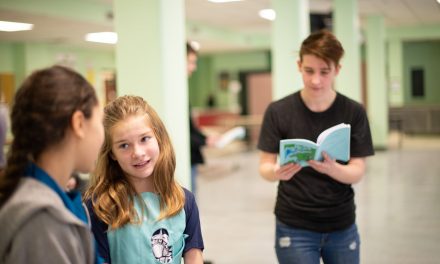 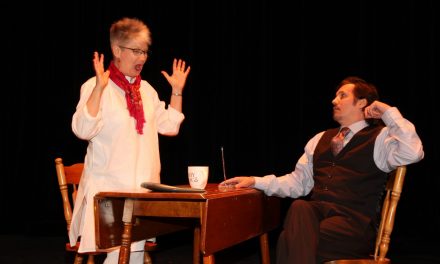