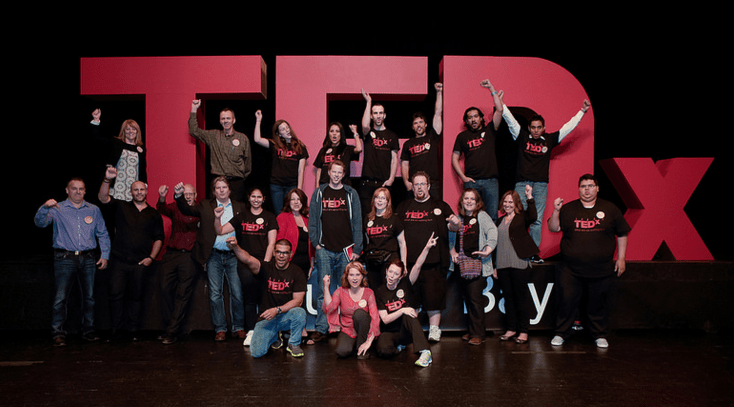 What is TED? The letters themselves stand for technology, entertainment, design.  It is encapsulated in its overarching slogan: “Ideas worth spreading.” TED began as “a conference of ideas” in 1984.

In delivery, TED resembles a pumped up, professional version of Toastmasters.  The TED experience is also a child of Norman Vincent Peale’s “Power of Positive Thinking.” And, because nothing is new under the sun, TED is a freshly faced marketing movement. It’s about form as well as content. You get an innovative, toastmasters positive thinking talk in 18 minutes or less.

TEDx Thunder Bay is a licensed, satellite event of this mother movement. The TED movement has spread around the world, with TEDx events occurring in just about every technology savvy country. And that’s another structural aspect of the TED experience: it is all about technology. Powerpoints, videos, lighting and sound are all state of the art. Most TED or TEDx programs are live-streamed on the internet and their own website is jammed full of “TED talks.”

TEDx Thunder Bay was held at the Thunder Bay Community Auditorium on June 10.  It was a full day of programming. When 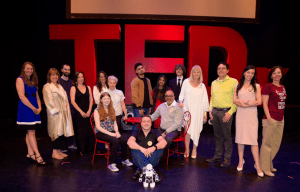 TEDx Thunder Bay was announced, there was an open call to anyone who wanted to be a presenter—more than 140 applications were made. These were narrowed by a selection committee to the final eighteen presenters (in a couple of instances, a presentation was a duo or a group). The presentations were clustered under four broad headings: Exploring, Honouring, Creating and Caring under the main theme “What Are We Waiting For?”

While not practical, in a review, to cite each of the presenters and their talks or performances,  in general they were all engaging—some of them deeply so. Content/subject matter ranged from the scientific research of plastic pollution in our Great Lakes, to understanding how we might engineer our minds toward peak performance, to the cutting edge of new robots and robotic culture, the future of high speed transportation, to learning from failure, learning from success, learning from teaching.

Each section was made up of these idea-rich subjects. And each section concluded with a performance piece. These were artistic rather than data or technology oriented, but they were as engaging as the TEDx talks. For me, they were even more powerful.

Here are several highlights of the day: 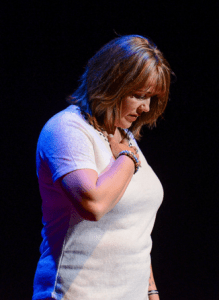 Leah Parsons’ “Being Female: Changing the Perspective” was an emotional avalanche and the first talk of the day that brought the entire audience to its feet in a warm wave of applause. She disclosed her own history of rape and silence and then moved through the excruciating details of her daughter Rhetaih’s rape, posting online, and resulting suicide. She was solid and focused, never wavering in her telling, organized around the repeated phrase “because women are complicated.”

Lora Northway’s “Breaking The Ties That Bind Us” was a talk about how Northway was changed by working with a complicated Aboriginal artist. Northway became her story, in her telling, getting emotional and then transitioning back into creative lecturer. In telling us how she changed, we changed.  This could be a model of an effective, engaging TED talk.

Kevin Kuchta is a teacher. His talk “Finding The Path” is about an online video teaching technique he explored in helping autistic students learn and grow.  This was a game-changer, for me, in how technology and human research benefits society

Kate Hilliard (choreographer and dancer) and Luke Garwood (dancer) gave us a performance piece set to the gorgeous music of Arvo Part (“Spiegel im Spiegel”).  The dancers were dressed in simple, everyday clothes, without any makeup or pretensions to glamour. The piece was about happiness. In her description of the work, Hilliard says “Happiness is fleeting. It exists between the mundane repetition of everyday tasks, and often rests right next to what is sad and bitterly unfair. Everything is temporary, however.” We experienced that message in the three dimension of their exciting, beautifully realized choreography.

On the mezzanine level of the Community Auditorium, the organizers had set up what they called “Innovation Alley”—a technology, business and social science trade show. The best exhibit was “The Forgiveness Project.” In large black and white banners, soaring over our heads, there were stories and narratives from individuals who had either committed great wrongs or suffered them. They spoke about how they moved toward forgiveness. I don’t know about you, but forgiveness does not come easy.  Check out this powerful work at theforgivenessproject.com. 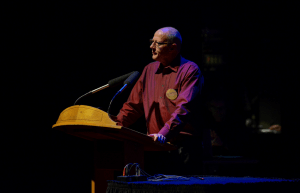 deserve to be very proud of this program. The day ran smoothly (with only a single technical glitch), breaks and the noon meal were both appropriate and of high quality.  Here’s hoping there will be more TEDx events in Thunder Bay.

Check out the photo gallery which chronicles the event and look for the talks online at a later date, follow TEDx Thunder Bay on Facebook for updates. 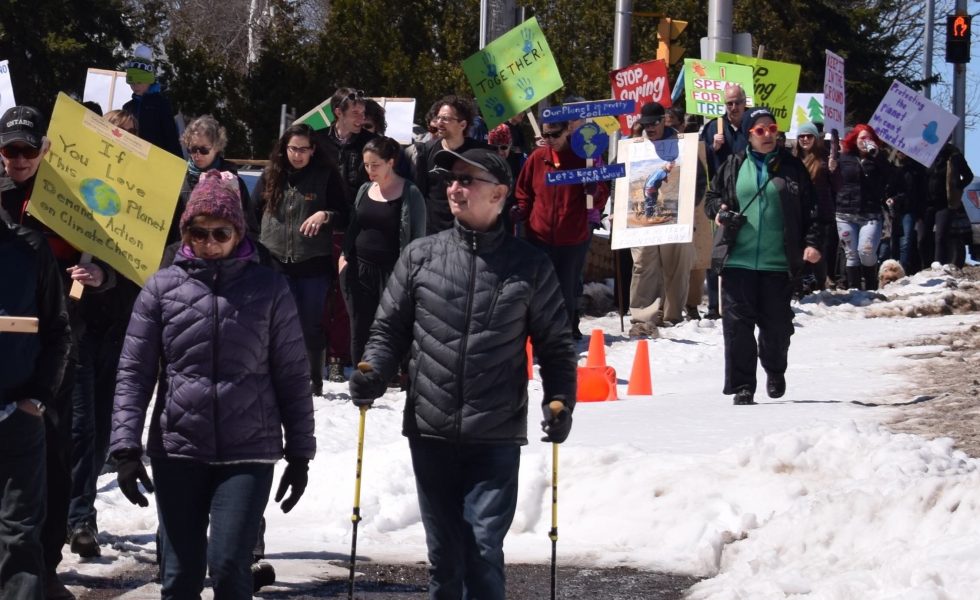 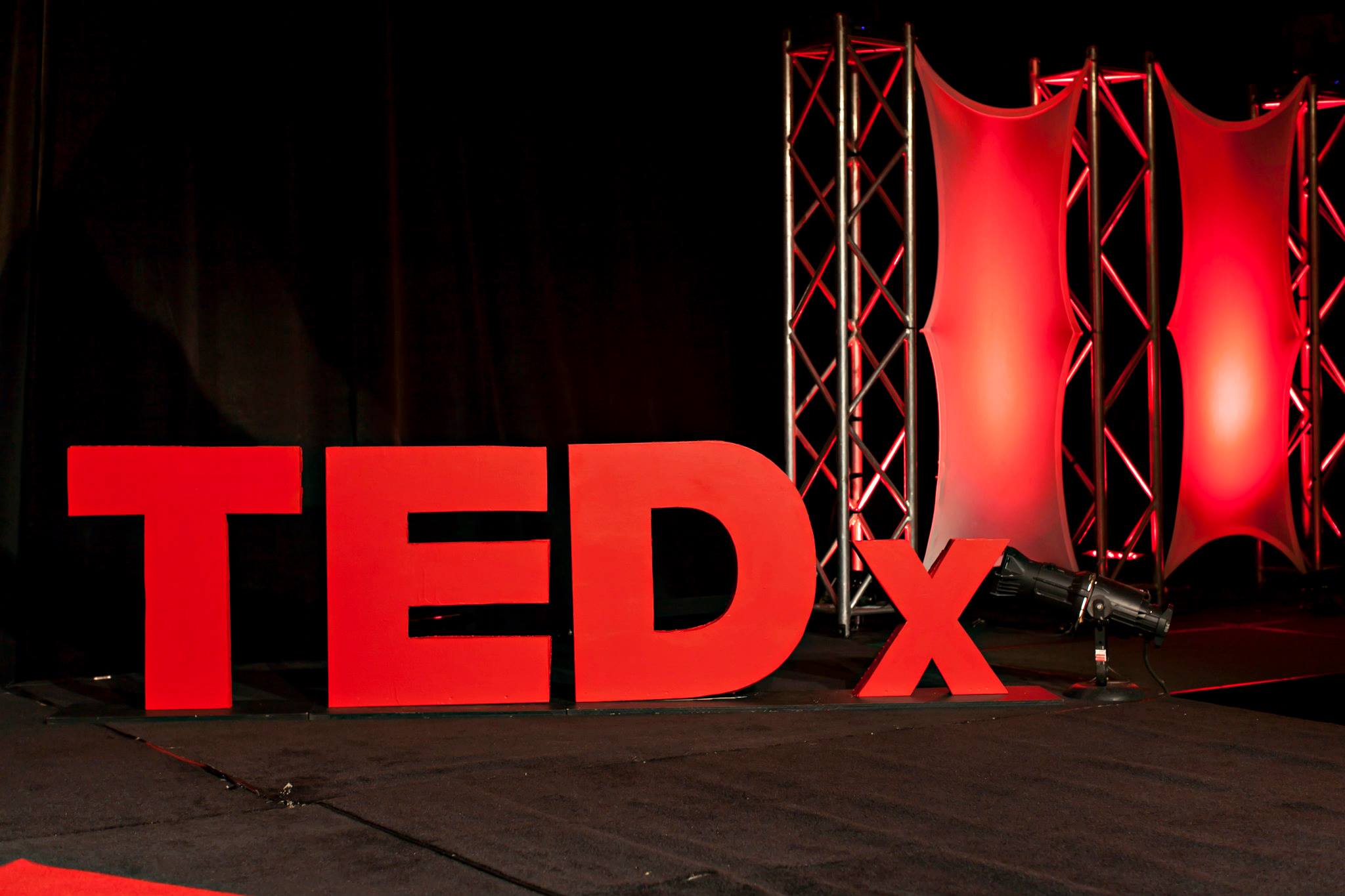 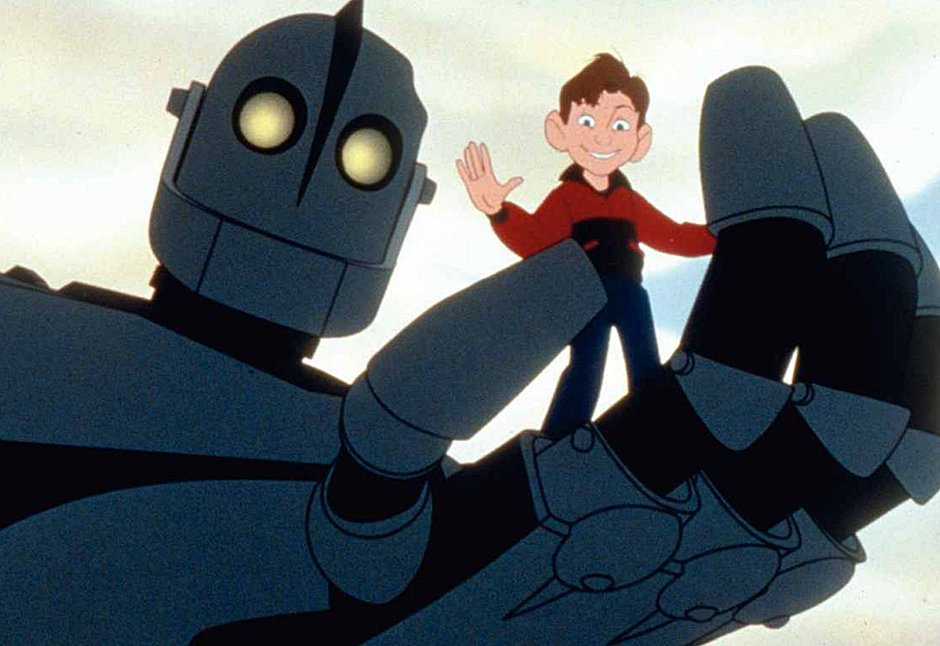