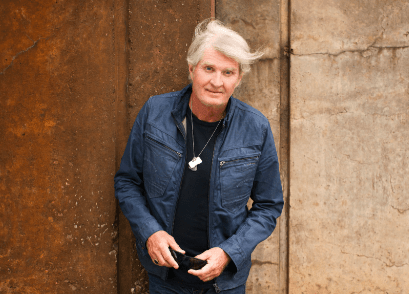 To quote the title of one of the songs on his feverishly anticipated new record, Tom Cochrane is “Back In The Game.” True, the Canadian rock icon has never stopped creating or performing, but Take It Home is his first album of new material since 2006’s No Stranger. The album is set for release on February 10, 2015 (via Universal Music Canada) and features the new single, “Diamonds,” and the summer jam, “Sunday Afternoon Hang.” Following the release, Cochrane will embark on a 14-day tour across Canada, starting with his February 14 show at the Thunder Bay Community Auditorium.

Take It Home (co-produced w/ longtime creative collaborator Bill Bell) reveals an artist still at the top of his game, exploring new lyrical and sonic terrain while remaining grounded in the values that have made him one of Canada’s most beloved rock ‘n rollers ever. With a 12-song collection guaranteed to please loyal TC fans, while potentially attracting many new ones to the fold, sonically and lyrically, this new album manages to be both timeless and timely.

Stylistically, Take It Home draws deeply from American roots music. “When I played these songs for Big Ben Richardson, a friend who lives in Austin and plays in Grady, he said ‘they’re all over the place, but there’s a real Southern feel tying them all together.’” Cochrane continues, “I agree. I’ve spent a lot of time in Austin in recent years. I wrote “Back In The Game” after my wife Kath and I went to Austin’s Continental Club when they had a swing dancing night. It has a blues meets Texas swing feel while “I Can’t Stay Here” is more Tennessee. I’m exploring a lot of that as a Canadian who has absorbed plenty of this over the years.”

Over the course of a long and illustrious career, now spanning more than 40 years, the pride of Lynn Lake, Manitoba has covered more terrain than the Franklin expedition. From early beginnings as a folk-based singer/songwriter playing the coffeehouses of Toronto’s famed Yorkville scene in the early ’70s, Cochrane became the driving force in adventurous rockers Red Rider prior to achieving massive international success (over six million copies sold worldwide and diamond-sales status at home) with breakthrough 1991 album Mad Mad World and its anthemic hit “Life Is A Highway.”

Since then, he has continued to create potent new material while cementing his place in the hearts of Canadians through crowd-pleasing performances from coast to coast and his unwavering work on behalf of humanitarian causes and organizations. An Order of Canada recipient and Canadian Music Hall of Fame inductee, Cochrane has won eight Juno awards and numerous other industry honours, including the 2013 Allan Waters Humanitarian Award and a Grammy nomination.

Like a big freight train winding its way north then west in the early mist of a Canadian summer morning, Take It Home has a power to it that is as compelling as it is haunting. 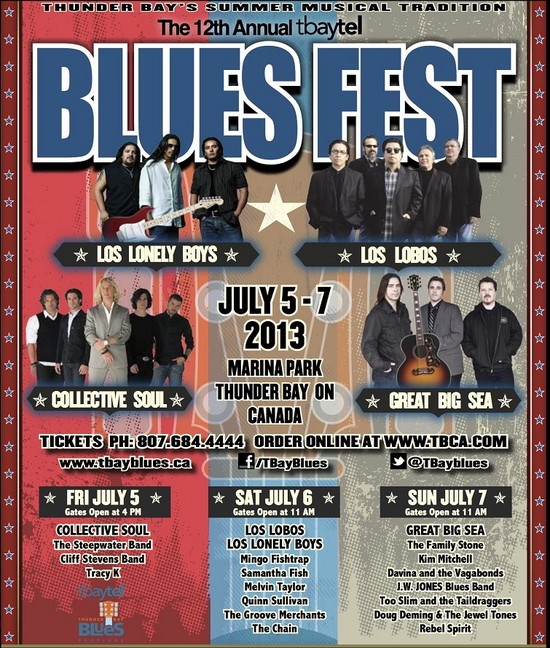 Richard’s Picks of the Week: July 1-7 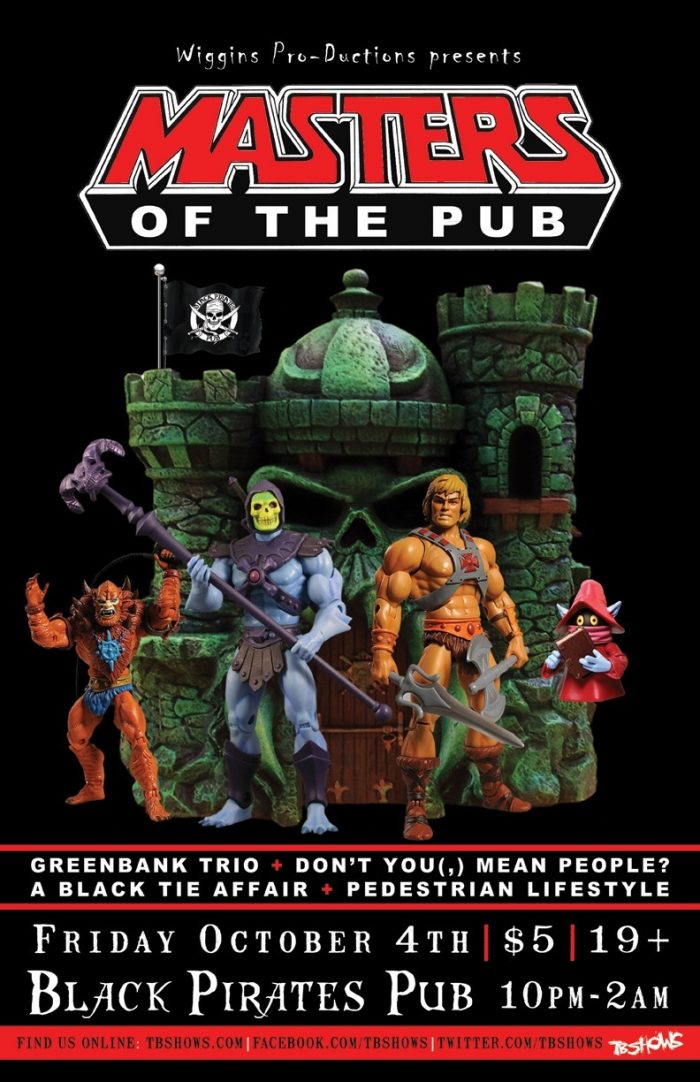 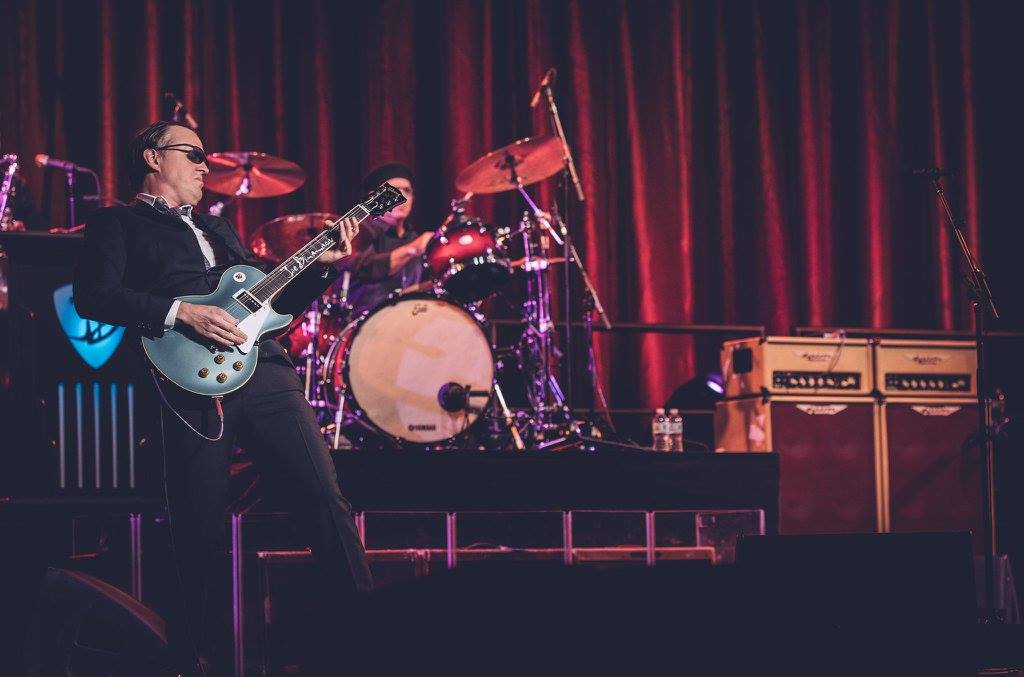 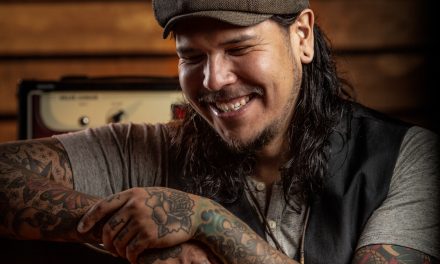