They All Can’t Be Perfect – Beer Off Flavours 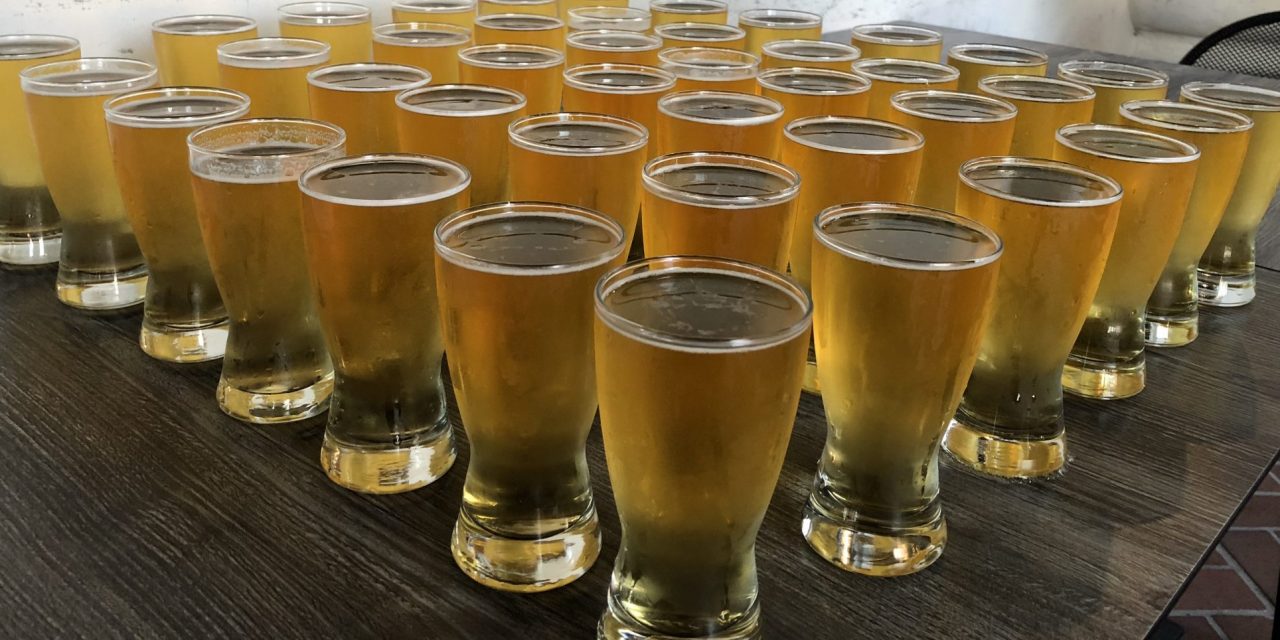 Brewing is by no means easy, and any brewer can easily make a mistake that can have an adverse effect on their beer. Being able to objectively critique your beer and identify any off flavours in it is an important skill for a homebrewer. By knowing what off flavours commonly occur in brewing your own beer, you are more likely to be able to identify the problems and make corrective changes prior to your next brew day.

From a beer judge’s perspective, not only does a judge have to know off flavours and be able to correctly identify them in beer entries at a competition, they also must be knowledgeable about the potential sources for the problem and how to correct for them in order to provide useful feedback to brewers. You can build skills by reviewing books like How to Brew by John Palmer and Tasting Beer by Randy Mosher. Both are great sources of information about all things beer. In addition to reading about flaws, you can also order sensory training kits that you can use to “spike” beer to add off flavours to them. These kits can be expensive and probably work best for a group of people to learn more about flavours caused by compounds like diacetyl, dimethyl sulfides, and butyric acid.

One of the most common problems that both home brewers and professional brewers have is from oxygen in the final beer. Oxidation leads to beer tasting like stale bread, wet cardboard, paper, or even a sweet sherry flavour, all in addition to simply dulling the flavour of your beer. The key to avoiding oxidized beer is to reduce any chances of your beer mixing with oxygen after fermentation. By far, the biggest risk of oxidation comes from when the beer is being packaged. It’s important to pay close attention to potential sources oxygen when brewing hoppy beer or when brewing beer that you plan to age. Oxygen will kill the aroma and flavour of hops, and will make the beer taste worse over time.

A second common problem in homebrews is created by diacetyl. Diacetyl is a natural byproduct of the fermentation process and small traces of it are acceptable in some beer styles (e.g., British ales). Diacetyl tastes like butterscotch or fake popcorn butter and can also cause a strange slickness in the mouthfeel. In lighter beers, a small amount of diacetyl can be very noticeable and make the beer undrinkable. Diacetyl can also be produced by bacterial infection within dirty keg lines (have you ever been to a bar where all the draft tastes similarly bad?)  Diacetyl can be controlled in the brewing process by the same thing that creates it: yeast. When properly used, yeast will break down and clean up diacetyl. It’s important to pitch a proper amount of health yeast and have good control of fermentation temperatures. Control of fermentation temperatures is especially important for lagers, when a diacetyl rest (increasing the temperature near the end of fermentation) is always used to reduce diacetyl in the finished beer.

Other off flavours to be aware of are astringency (harsh bitterness that can come from tannins in the grains), acetaldehyde (fresh green apple character from not allowing your beer to condition long enough), and solvent or “hot” alcohol character (this can be caused from fermenting too hot for your yeast strain). All of these off flavours can be controlled for and corrected after identifying the problem in your beer. In addition to working on correcting these specific issues, you can do the following to reduce your chances of getting off flavours in your beer:

Proper sanitation: Any contamination can lead to off flavour. Trust me, you don’t ever want to drink beer with butyric acid in it (literally is like the taste of barf/stomach acid).

Strong boil with no lid: This helps drive off unwanted compounds like dimethyl sulfides.

Reduce oxygen pickup when packaging: Anything you do to limit oxygen in the final beer will improve the hoppiness and shelf life of your brews. 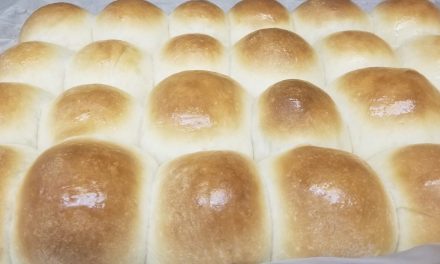 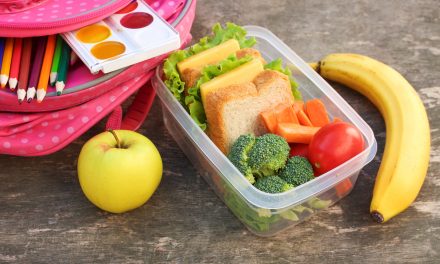 School Lunch Your Kids Will Munch 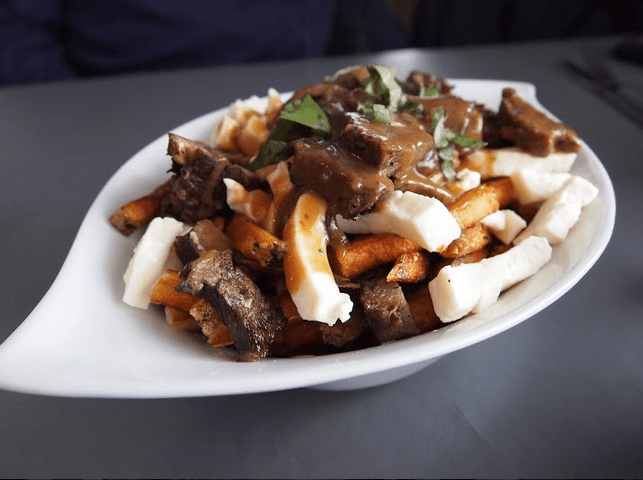