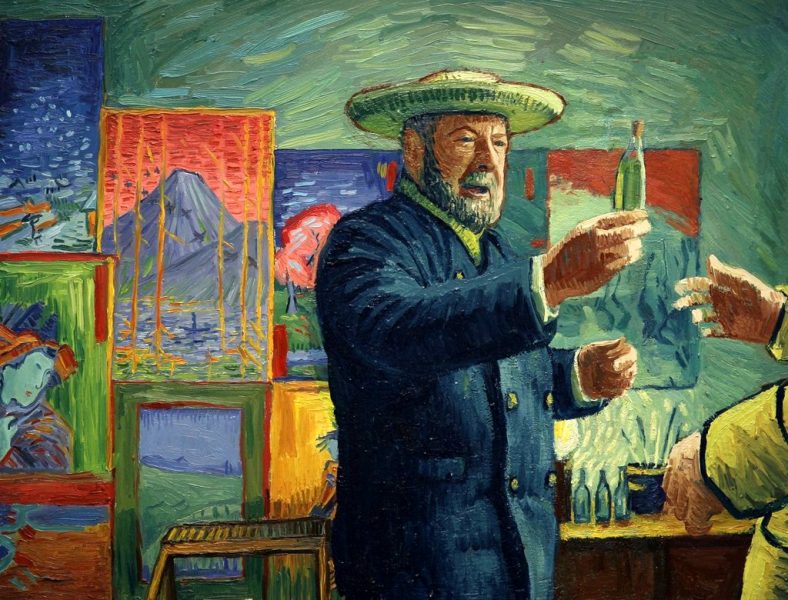 What started as an event by the North of Superior Film Association (NOSFA) to perk up the late winter cinematic doldrums has evolved into the annual Northwest Film Festival, which celebrates 25 years this month. 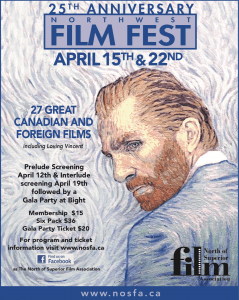 “Until that time, Thunder Bay and region hadn’t seen many film festivals, Conflix (Confederation College) student films aside,” says Marty Mascarin, president of NOSFA.  “The LU Film Society staged a fest several years prior to NOSFA, but those who ran the operation eventually departed, with no one to fulfill that void until NOSFA came along.”

With films like Thirty Two Short Films about Glenn Gould, La Florida, as well as Farewell My Concubine, the inaugural festival attracted approximately 2300 patrons at the Paramount Theatre. “[It] certainly gave NOSFA impetus for staging more ambitious film fests,” Mascarin says. “There was definitely that ‘buzz’ of excitement of having an assortment of films at one venue over a weekend. Patrons were excited to see something like this in Thunder Bay.”

The festival would subsequently be held at the Odeon Victoria and then at the Cumberland Cinema Centre. “It was at the Cumberland where the festival really flourished. An independent second-run operation with five theatres offered NOSFA greater options,” Macarin says. “Initially NOSFA used four, then eventually embraced all five theatres, thus enabling the format to expand to 18 titles, each film being screened anywhere from two to four times each.” 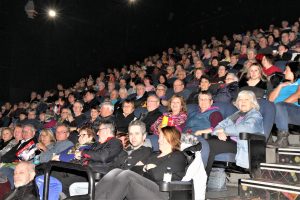 The result was an increase in attendance. Mascarin recalls how during the festival it  became commonplace to have lineups stretched at either side of the front of the cinema and in 2008, the festival reached its peak with almost 9000 admissions. But the sale of the Cumberland Cinema Centre in the spring of 2009 left an uncertain future for NOSFA and its film festival.

“It was jarring to leave its home of nearly a full decade,” Mascarin says. But thanks to Film Circuit [Toronto International Film Festival’s film outreach programme], NOSFA managed to relocate to SilverCity for the conclusion of its 2008-09 season. “In more recent festivals at SilverCity, NOSFA has also incorporated shorts made by local and regional filmmakers during select screenings,” says Mascarin. “During Film Fest #22 in 2015, NOSFA featured a short by Andrew Cividino called Sleeping Giant that, unbeknownst to NOSFA, was serving as the basis for a full-length feature film that would have its world premiere a few weeks later at Cannes.”

NOSFA is tight-lipped on any titles for this year’s festival, but Mascarin says a predominant theme is “Year of the Woman.” As for the future of the association, the president is optimistic. “With the continued support of Film Circuit, Cineplex, and SilverCity, NOSFA hopes to be celebrating Northwest Film Fest #30 with its patrons in 2023.”

For more information about the festival visit nosfa.ca or find North of Superior Film Association on Facebook. 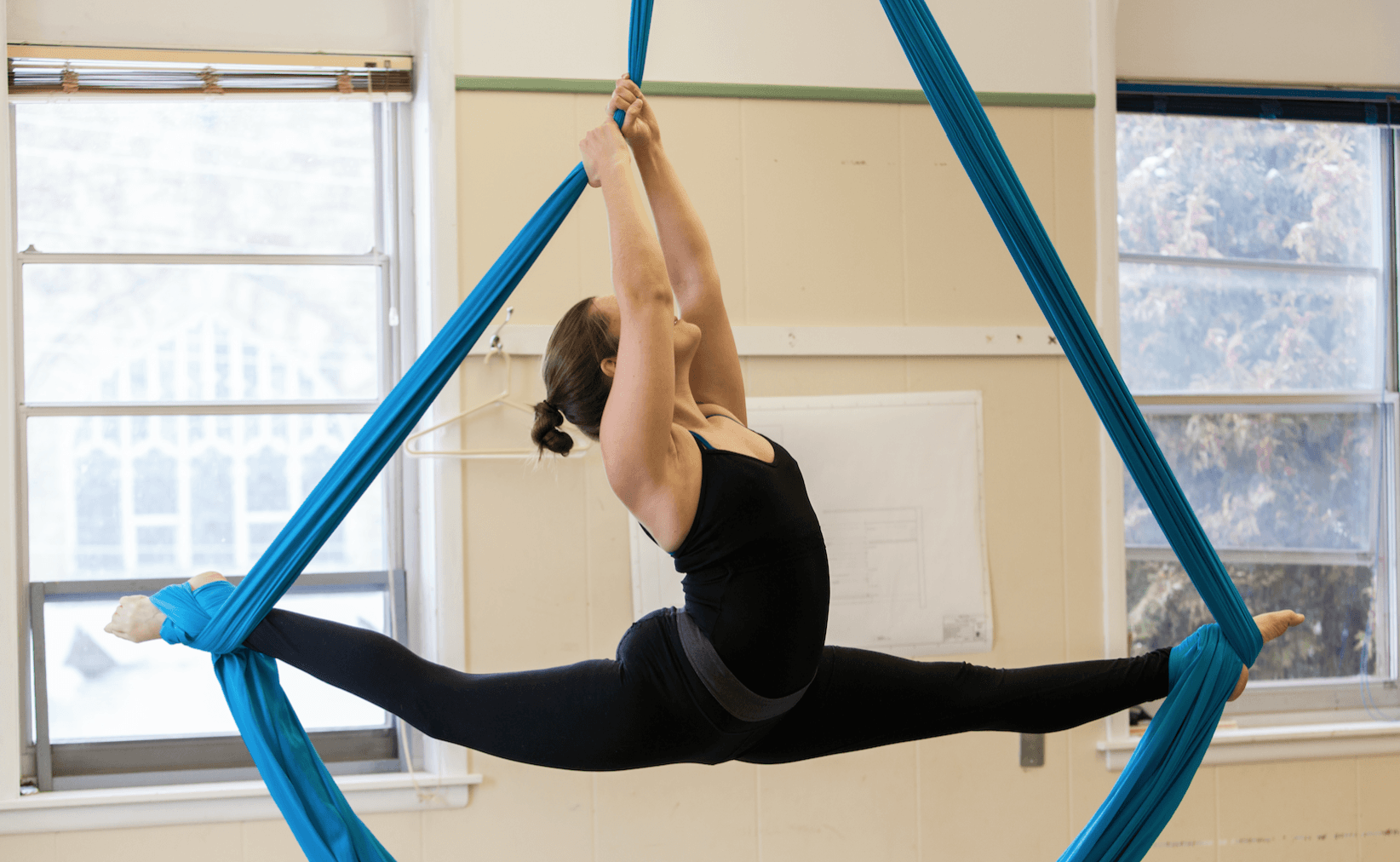