The Hours That Remain: A Vivid Portrayal of Loss and Healing 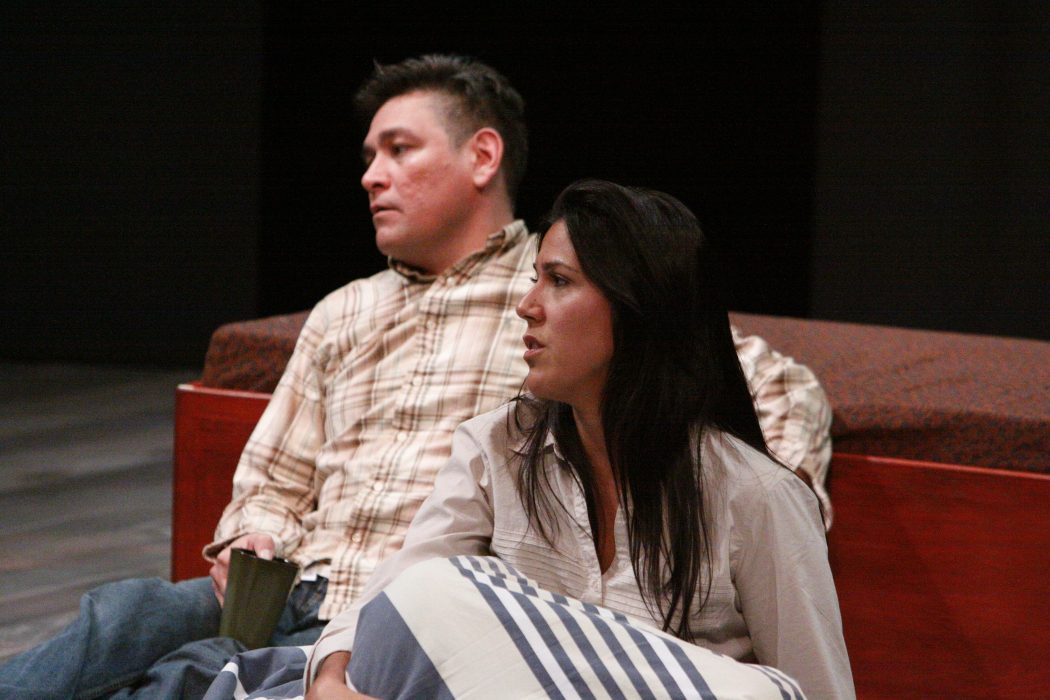 For its second production of the season, Magnus Theatre brings to life The Hours That Remain, written by Keith Barker, a Métis artist and actor who was born in Geraldton and raised in Thunder Bay. The play tells the story a woman who is tormented by the disappearance of her sister, and her husband’s struggle to understand her pain and support her ongoing quest for answers.

With Barker and his family in the audience, Magnus Theatre hosted the gala opening for The Hours That Remain on October 24. Despite lasting just over an hour, the play draws the audience into the lives of Denise (Nicole Joy-Fraser), Daniel (Jonathan Fisher), and their sister, Michelle (Michaela Washburn). Michelle is a tough and independent woman, working hard to eke out a living as a waitress. When she disappears without a trace, Denise searches for clues, at first to her whereabouts, and later to the connection between her disappearance and that of several other women from the same stretch of highway. In a series of visions, Michelle and three other women (also played by Washburn) tell their heart-wrenching stories, leaving Denise anguished and increasingly determined to bring closure to their cases.

The set for the play is remarkably simple and is enhanced by Kirsten Watt’s lighting design. Watt repeatedly pulls the audience’s attention away from Denise and Daniel’s cozy living room to a dark and eerie highway where trucks rumble by. The chill of the highway scenes is tangible causing the audience to contemplate the pain and suffering of Washburn’s woman.

The Hours That Remain is a compelling production that vividly portrays the suffering endured by relatives of missing and murdered aboriginal women while bringing to light the stories of the women whose voices are never heard. The play ends on a somber note and members of the audience were seen wiping away tears and they rose to give the cast and crew a standing ovation.

The Hours That Remain is on stage at Magnus Theatre until November 8. For tickets call 345-5552 or visit magnus.on.ca. 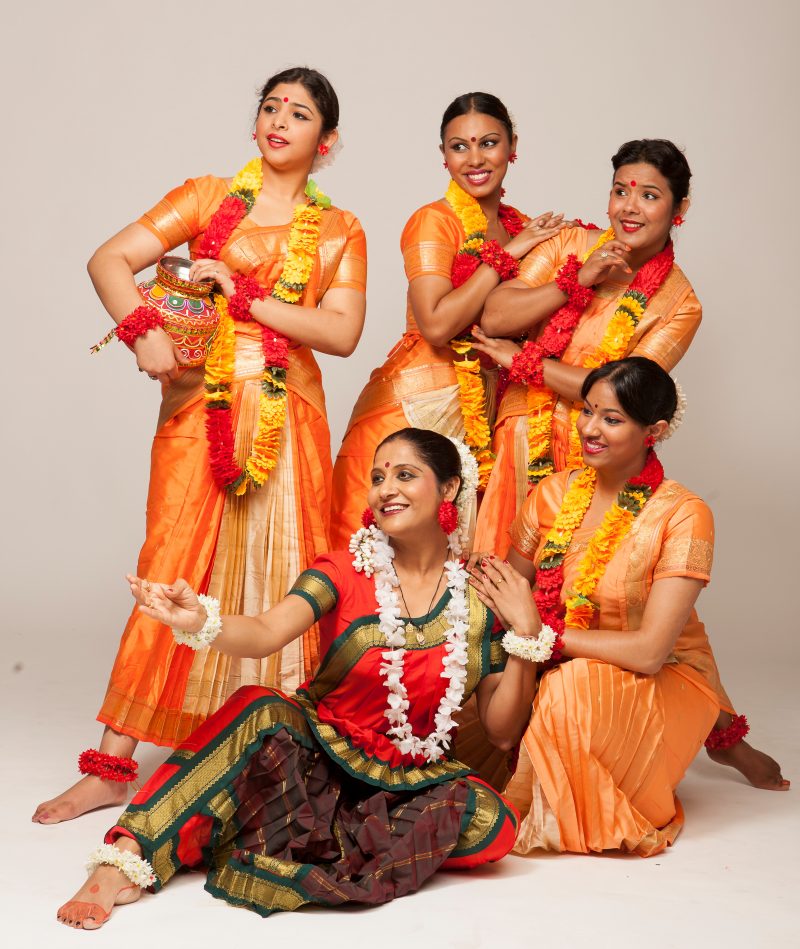 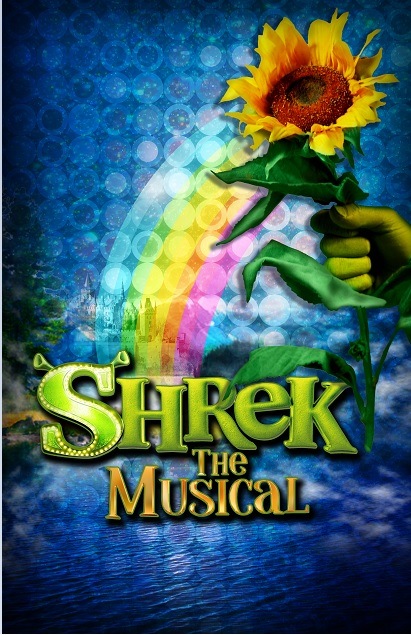 Shrek Sings! Hit Musical Comes to Life at the Paramount