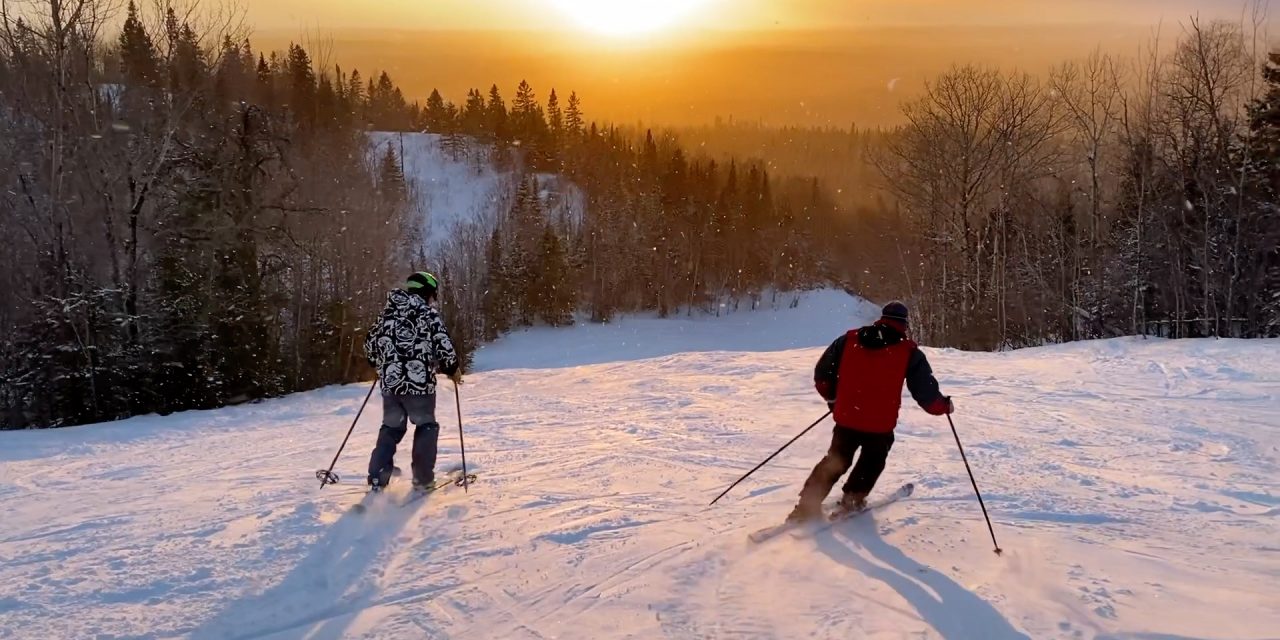 Despite Ontario’s Lockdown Rules, COVID Doesn’t Care What I Have On My Feet

On October 31, 2020, Mount Baldy Ski Area broke a record that made Thunder Bay the envy of skiers in the U.S. and Canada when it became the first and only ski area east of the Rockies to be open in North America. They accomplished this feat of weather-bending magic through hard work and intuition, taking advantage of a short window of ideal weather conditions to make snow. They went for it when we needed it, and it paid off. So we should be celebrating their accomplishments while sliding our anxieties away on their perfectly groomed, corduroy ski runs. But, we aren’t—at least not on skis and snowboards.

Instead, on December 26, 2020, Ontario became the only jurisdiction in North America to shutter its ski areas, pulling the rug out from under the industry during their busiest time of year. Nearly a third of their business was lost as they were forced to close completely during the winter break. In one month, the industry in Ontario is reporting a loss of $84 million—a serious kick in the teeth. There was no consultation. No explanation. According to premier Doug Ford, ski hills “are the last thing on my mind.” When pressed on the issue, he explained his concern that skiers would travel from region to region to ski and “go stay in a hotel, have some meals and so on, so forth. We need to avoid travelling.”

The ski industry was hit hard in the first wave of the pandemic. Ski areas in Canada and the U.S. were closed after significant outbreaks in several Colorado ski towns in March 2020.  Locally, skiers missed out on what was shaping up to be an exceptionally stellar spring season and ski hill owners missed out on the much needed revenue from the March Break rush. Collectively, we were all terrified and, despite the disappointment of the season ending early, for the most part we understood. After all, we are all in this together.

When Mount Baldy, and later Loch Lomond, opened this season using proper planning and safety protocols, they demonstrated what health experts already know—that skiing is a low-risk activity in terms of the transmission of the virus. Currently, resorts are open elsewhere in North America, with policies in place to ensure social distancing in lift lines and keep chalets closed. The industry learned skiing wasn’t the problem, it was après skiing—when skiers swap war stories from the slopes over a pint and some chicken wings—or, in the case of outbreaks at Big White, in Kelowna, B.C., young staff partying in crowded accommodations. This is not a problem in Thunder Bay, where we have family ski areas, not sprawling resorts.

COVID doesn’t care what I have on my feet. It doesn’t discriminate between cross-country and alpine skis. In January, the local health unit okayed the use of alpine ski areas for cross-country skiing, as well as tobogganing and snowshoeing. However, in an astonishing move, the ski areas were told alpine skis and snowboards were not permitted—meaning you could slide down a ski run uncontrollably on a crazy carpet, but not on your skis or snowboard. It is like telling a golfer they can enjoy the golf course for soccer and biking, but banning golf clubs.

The reality that I am permitted to slide down a ski run provided my ass is on a sled and there aren’t alpine skis on my feet (although cross-country skis are somehow okay) has highlighted the need for regional decision-making. After the first wave, the government created a colour-coded system to help clarify the restrictions being applied regionally. When it was released, ski areas were identified as being open under the grey lockdown stage. But the Ford government cast aside this logical colour-coded system during the province-wide lockdown.

Thunder Bay is unique in many ways. Not only is Thunder Bay one of the most remote cities in all of Canada, but we are fortunate to have two ski areas to enjoy. Mount Baldy and Loch Lomond should not have been judged along with the southern behemoths like Blue Mountain in Collingwood, or Mount St. Louis Moonstone.

Skiing is a way of life. It’s great for mental health and can be enjoyed throughout a lifetime. With restrictions in place, downhill skiing is just as safe as tobogganing, skating, and cross-country skiing—all activities permitted in the current lockdown. While skiers are disappointed, we will adapt like everyone else and enjoy the outdoors in other ways. But ski hill owners might not survive the crisis. It’s already a tenuous business model that has led to a huge downsizing of the local industry since the 90s. We need logical decision-making to support local ski hills so that we have them to enjoy after the pandemic ends. 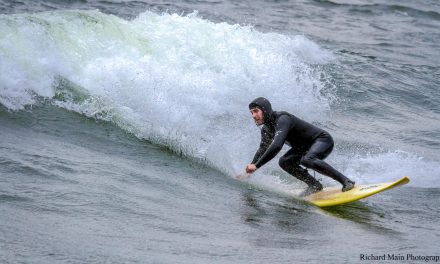 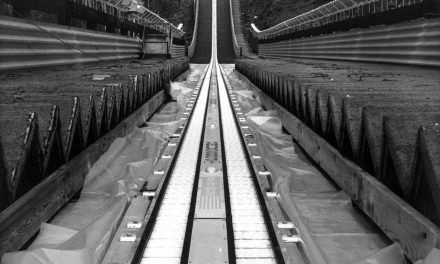 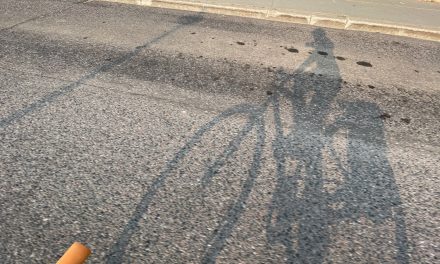 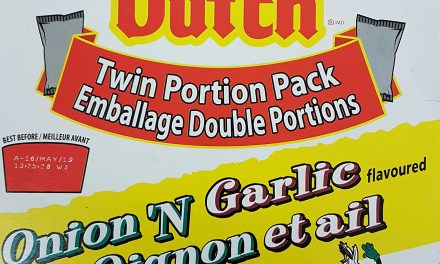 In Search of Comfort Foods