Shannon’s Dispatches from the Southern Hemisphere

It has been three weeks since my nauseating departure from Thunder Bay, and despite my early paranoia I have not gotten lost, been sold into a human trafficking ring, or even been unduly fleeced by cab drivers. Santiago is a large, loud, smoggy, friendly, irritating, and wonderful city, and I am finally beginning to see where the glamour comes into travelling.

When I arrived, tired and wretched after 31 hours in and out of international airports, Chile was hot, sunny, and green, and my world felt different. The anxieties of anticipation had vanished once I was physically on the plane, and my imminent arrival gave me a giddy sense of freedom and accomplishment. Within 48 hours, I had become familiar with the subway, knew where the closest grocery store was, and had haggled in an open air market using only gestures and facial expressions. I reduced the cost of a green alpaca sweater down to 7000 pesos (about $14) and it was the highest degree of success I’ve ever felt. There was also an interesting brush with a two-inch long canary yellow centipede, which taught me to accept life’s little difficulties—or rather, two-inch long and scuttling difficulties. Some difficulties must be accepted with poise, and others with a shoe and toilet paper.

Strange and interesting possibilities present themselves constantly. I have been to Val Paraiso, the artistic, coastal town where the poet and Nobel laureate Pablo Neruda made a home. On a whim, two fellow travellers and I went across the Andes into Argentina for a weekend, and had a brilliant hot day full of winery tours and a visit to an olive oil factory. I have also nearly mastered walking across a slackline, twice in a lush park surrounded by dogs and parrots, and once on a rocky surf beach in El Quisco. All this, in a little less than 21 days.

The downtime also has a charm of its own. There is something truly mind- boggling about doing ordinary things like laundry, grocery shopping, and sitting in bed reading, all the while in a foreign country. Sitting with a book and a beer, and hearing honking cars and muted Spanish conversations is another sort of mental adventure—of actually being present and living in another city. The adjustment came surprisingly quickly. Within a short time, the principal phrases and niceties were familiar enough to make getting out and around relatively easy, and despite my nervousness about large cities, the transportation and marked directions are easy enough to follow easily. I am reminded of a remark a friend made before I left: “It’s never as dangerous as people think it is. Have fun.”

This is proving to be true. While obviously in any large city it’s good to be cautious, especially when in unfamiliar areas, it’s all so organized and well-lit and all the business districts are so secure that things like walking, shopping, and adventuring off alone is a perfectly reasonable risk to take. It’s at moments like that—when I’m wearing my headphones, with my bag casually over my shoulder, striding down the streets of Santiago or vibing on the subway—that I feel a bit of the glamour that travel seems to promise. It’s the thrill of being somewhere new, and thriving. I feel more confident, competent, and self-aware than I have ever felt, and I still have 13 more weeks and two more countries to go.

Shannon King is a student in the Confederation College Tourism and Travel program, and will be spending the summer continent-hopping through the Southern Hemisphere in order to discover if international travel is really as glamorous as it appears. After a month of nerve-wracking preparation, she left for Santiago, Chile on May 4 and won’t be back for four months and three more countries. 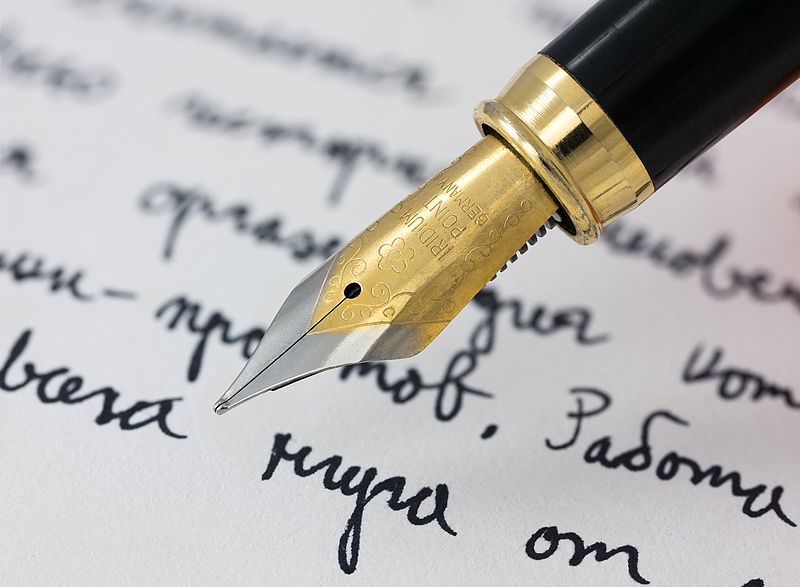 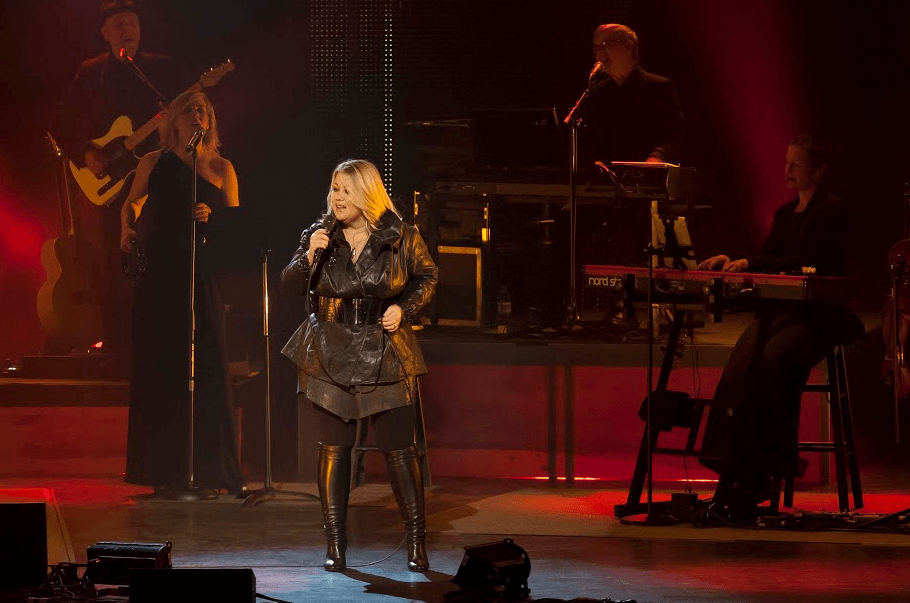 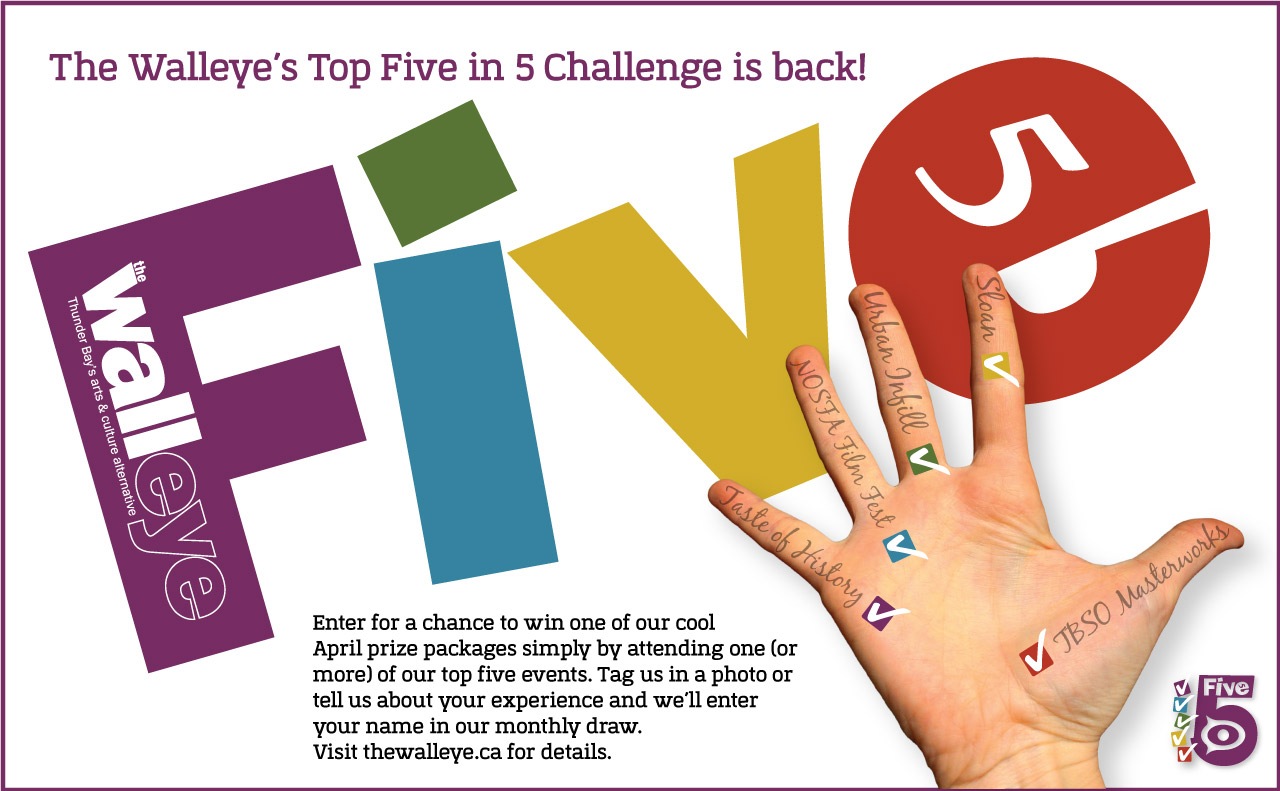