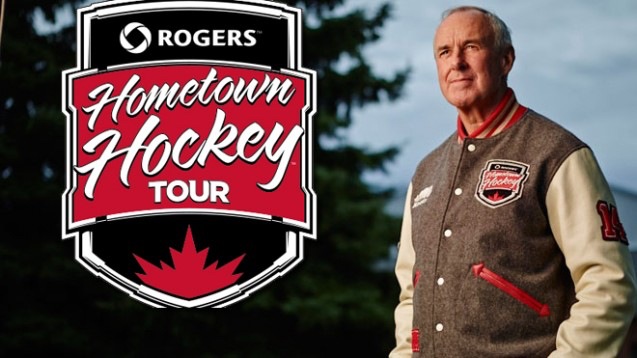 This two-day hockey celebration gets underway at noon on Saturday, January 2 at Prince Arthur’s Landing and concludes Sunday evening following the Rogers Hometown Hockey outdoor viewing party. The game features the Ottawa Senators vs. the Chicago Blackhawks, with a special pre-game show hosted live on site by Ron MacLean from the Sportsnet Mobile Studio beginning at 6:30 p.m. ET on Sportsnet, alongside co-host Tara Slone.

Leading up to the celebrations in Thunder Bay, local hockey teams have an opportunity to win the ultimate hockey experience as part of the Cheer Like Never Before contest.

Teams can upload a video of their team cheer, with the Top 5 vote-getters invited to take part in the festivities when the Rogers Hometown Hockey Tour visits Thunder Bay on January 2 & 3. The winning team in each town will then be in the running to win the trip of a lifetime, including: a trip to an NHL game, VIP Game Day Experience, and perform their team cheer in an NHL dressing room. For full contest details visit hometownhockey.com 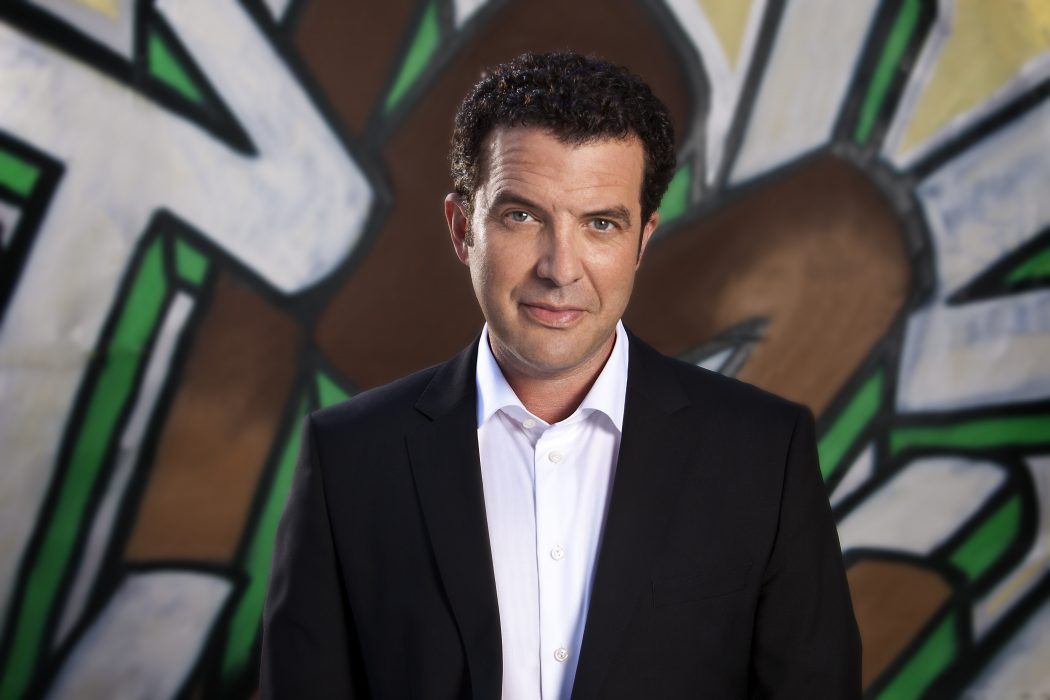 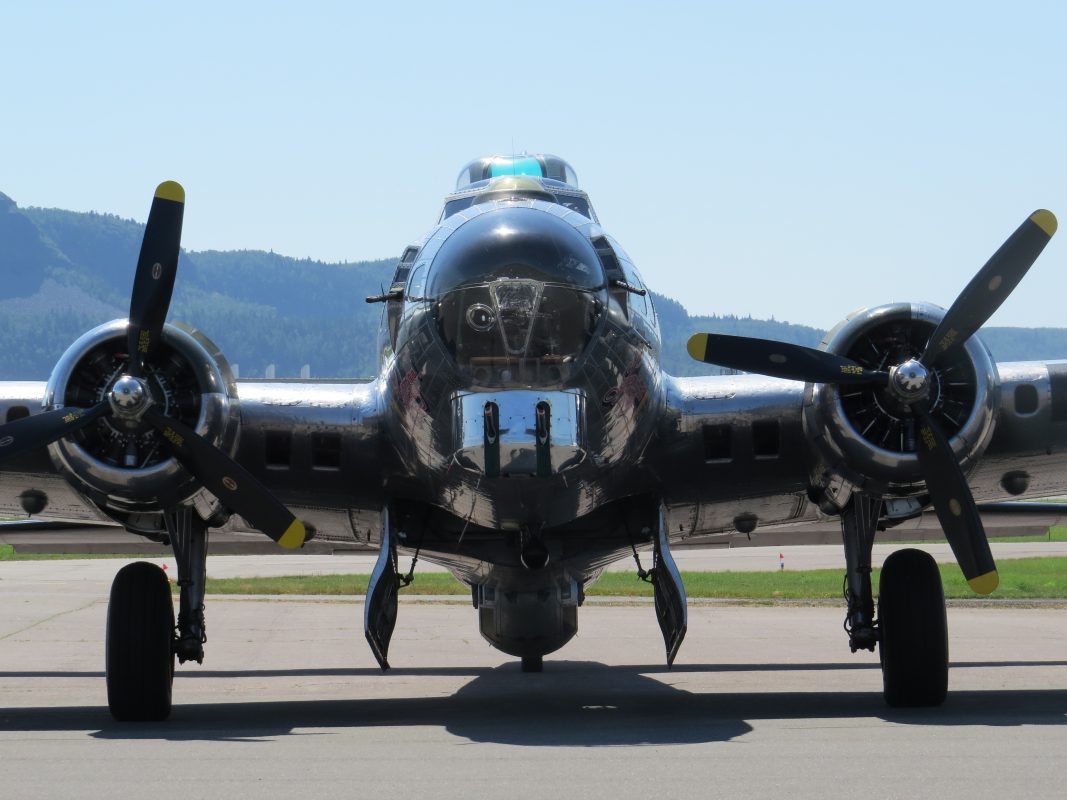 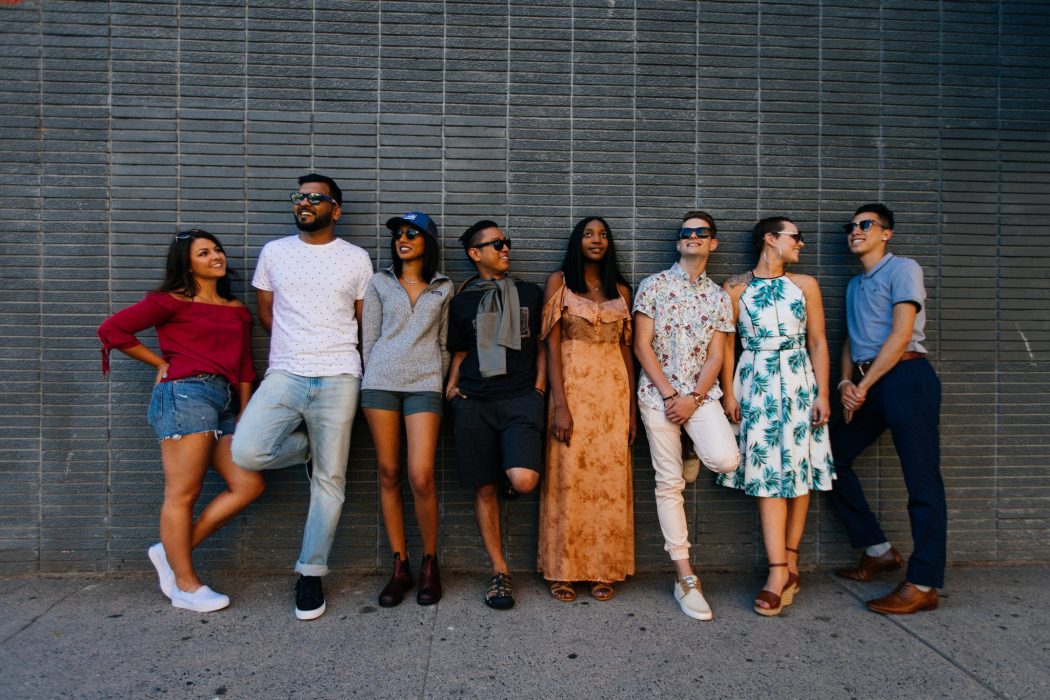 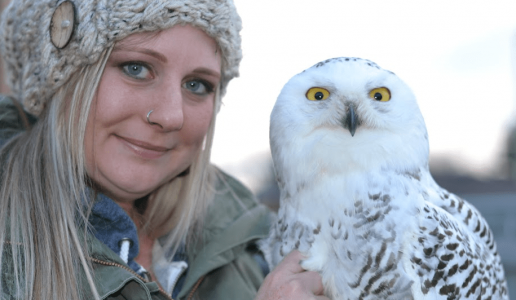