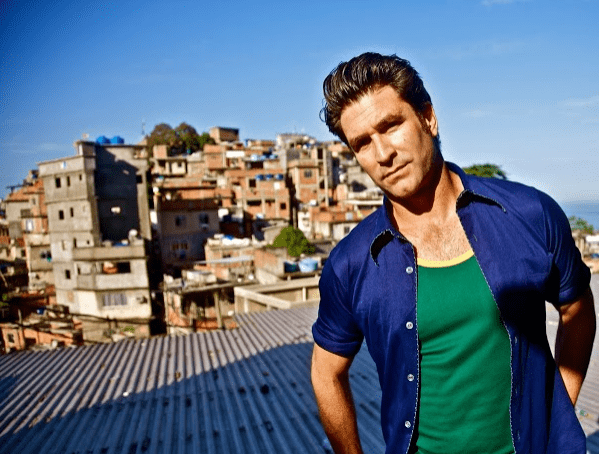 Pete Murray could be the indefectible Australian. The singer-songwriter is strong and handsome in appearance, with a calm speaking tone in his native accent that is as hypnotic as his singing voice is soulful. Murray finds himself at the Thunder Bay Blues Festival on July 6 in a plum spot between Serena Ryder and The Wallflowers who close out the annual music celebration.

Murray’s first studio album was released in 2003 and he has steadily achieved accolades and number one hits in Australia, but music industry politics largely kept his music off North American charts. His fourth studio release, Blue Sky Blue, and a self-titled EP arrived in Canada in 2013 and Murray couldn’t be more satisfied. “Finally to be here and playing is a big relief as you can imagine.” Playing Canadian dates since mid-June, starting in the Rockies and working his way east, Murray has noticed larger crowds, and enthusiastic reactions.

Acoustical roots and groove is what Thunder Bay audiences can expect from Murray. Supported by a bass player, another guitarist, with himself on acoustic and underlying beats “to give the songs more dynamics,” Murray is excited about his Thunder Bay Blues Festival debut. “I feel really honoured to be in between both those acts [Ryder and The Wallflowers]. That spot’s pretty perfect. Pretty perfect timing.”

Pete Murray and his music can be found at petemurray.com and on Twitter @PeteMurrayMusic 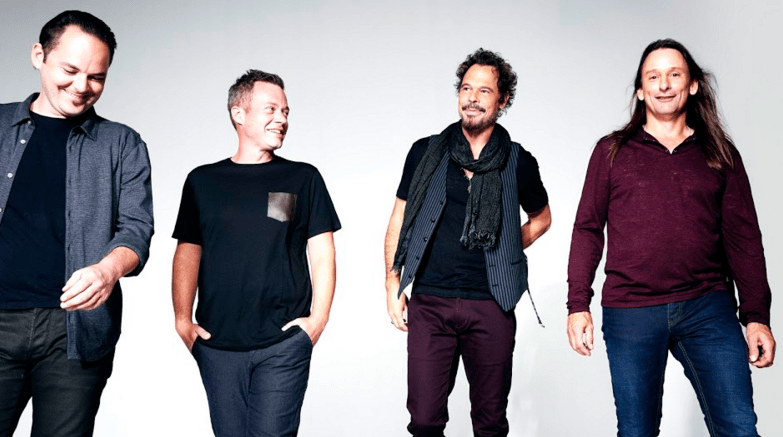 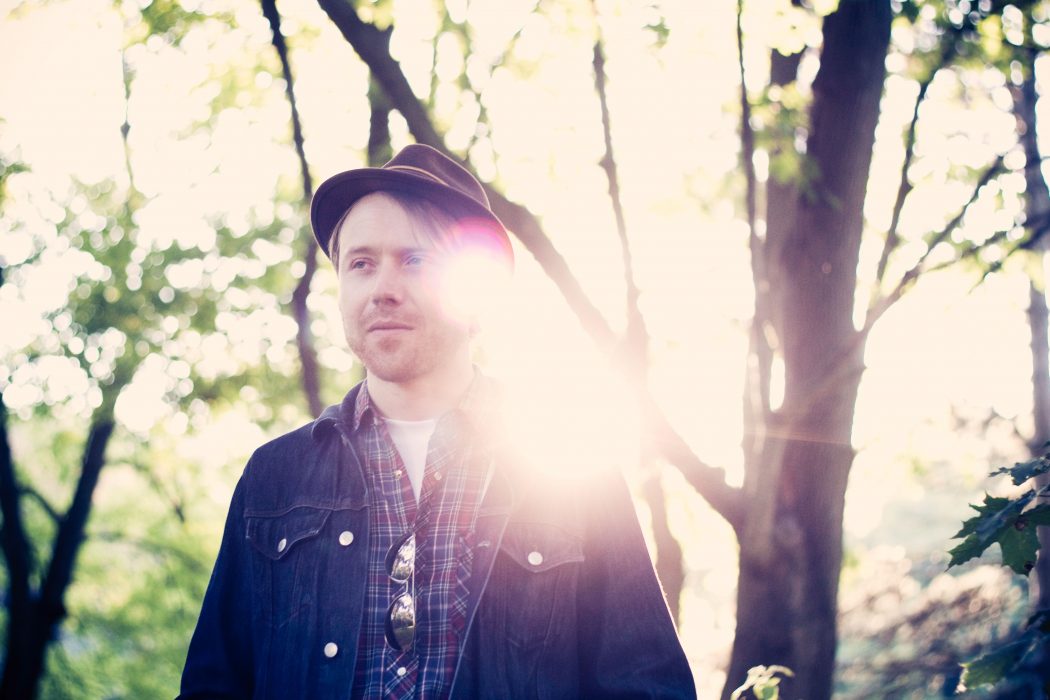 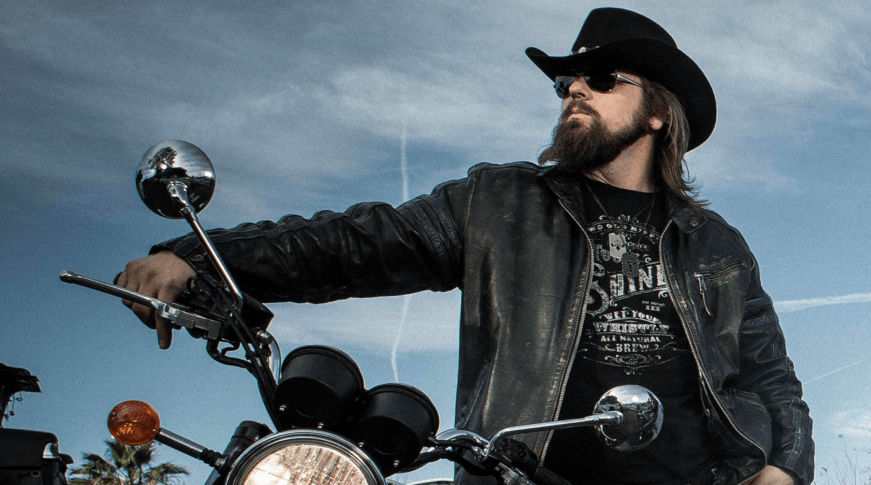 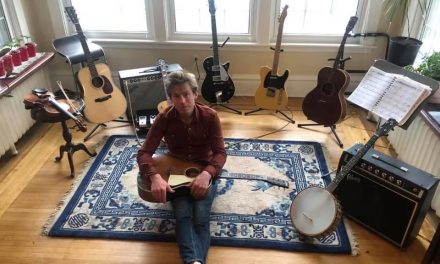