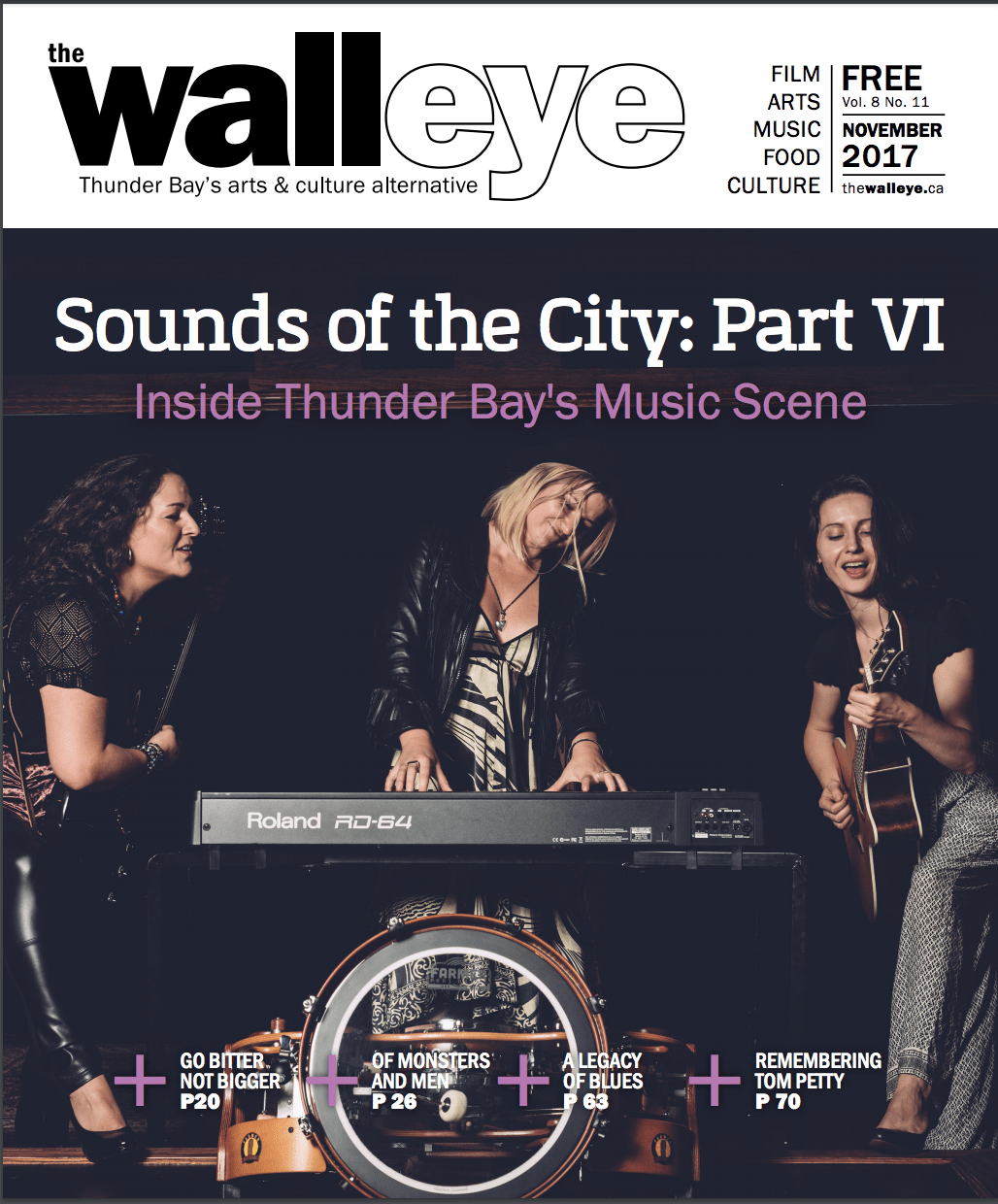 The Odd Month of November

“Made of wet boots and rain and shiny black ravens on chimney smoke lanes/November seems odd, you’re my firing squad,” the legendary singer-songwriter Tom Waits wrote in his song “November.” I’m sure many readers share the same sentiment about the month as Mr. Waits. Yes it’s cold, dark, and dreary, but it’s also a great time to hunker down indoors, reflect, and explore your creative side. And if you’re like me, sunny summer days and even winter months with ample snow tend to pull you outdoors to put off that creative project (which sometimes happens to be an editor’s letter.) But with November there’s no excuse and with all this ruminating going on I would bet that many great songs have been written this time of year. So that’s why it’s the perfect month to present our new installment of Sounds of the City, focusing on our vibrant local music scene and the talent the city has produced.

In our cover story, Kirsti Salmi sits down with singer/songwriters Arley Hughes, Tiina Flank, and Elle Kay to discuss their journey as musicians in Thunder Bay. Tiffany Jarva talks to father and son Damon and Michah Dowbak about their shared passion for music. Plus Kat Lyzun chats with Natasha Fisher, the 21-year-old Thunder Bay singer-songwriter who is poised to make her mark on the Canadian scene. We also profile six musicians who, put simply, you have to hear, and Justin Allec gets a behind the scenes look at where the magic happens by exploring local jam spaces.

This month also brings us Remembrance Day. Jesse Roberts writes about the first three years of World War I from a local perspective and for this month’s This is Thunder Bay, we ask residents what November 11 means to them. Also in this issue, Betty Carpick visits Thunder Bay’s reigning experts on curing and smoking meat at The Commissary and Marcia Arpin gets a sneak peak of Cambrian Players’ season opening production Mom’s Gift.

And with November being a great month for reflection, we encourage our readers to reflect on their favourite things of Thunder Bay and vote in our annual Best of Thunder Bay Reader’s Survey. 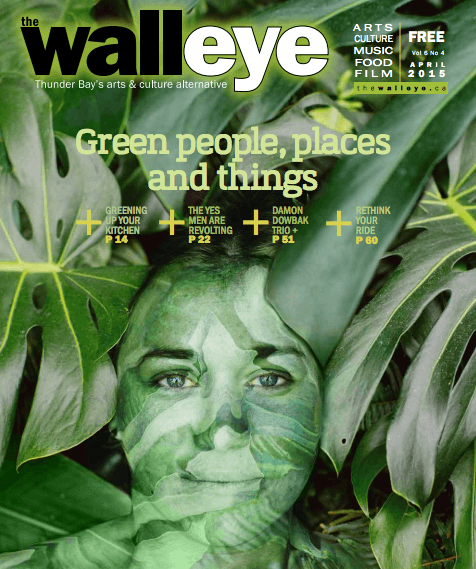 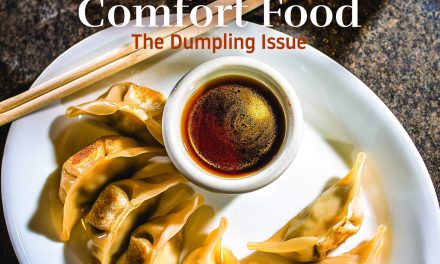 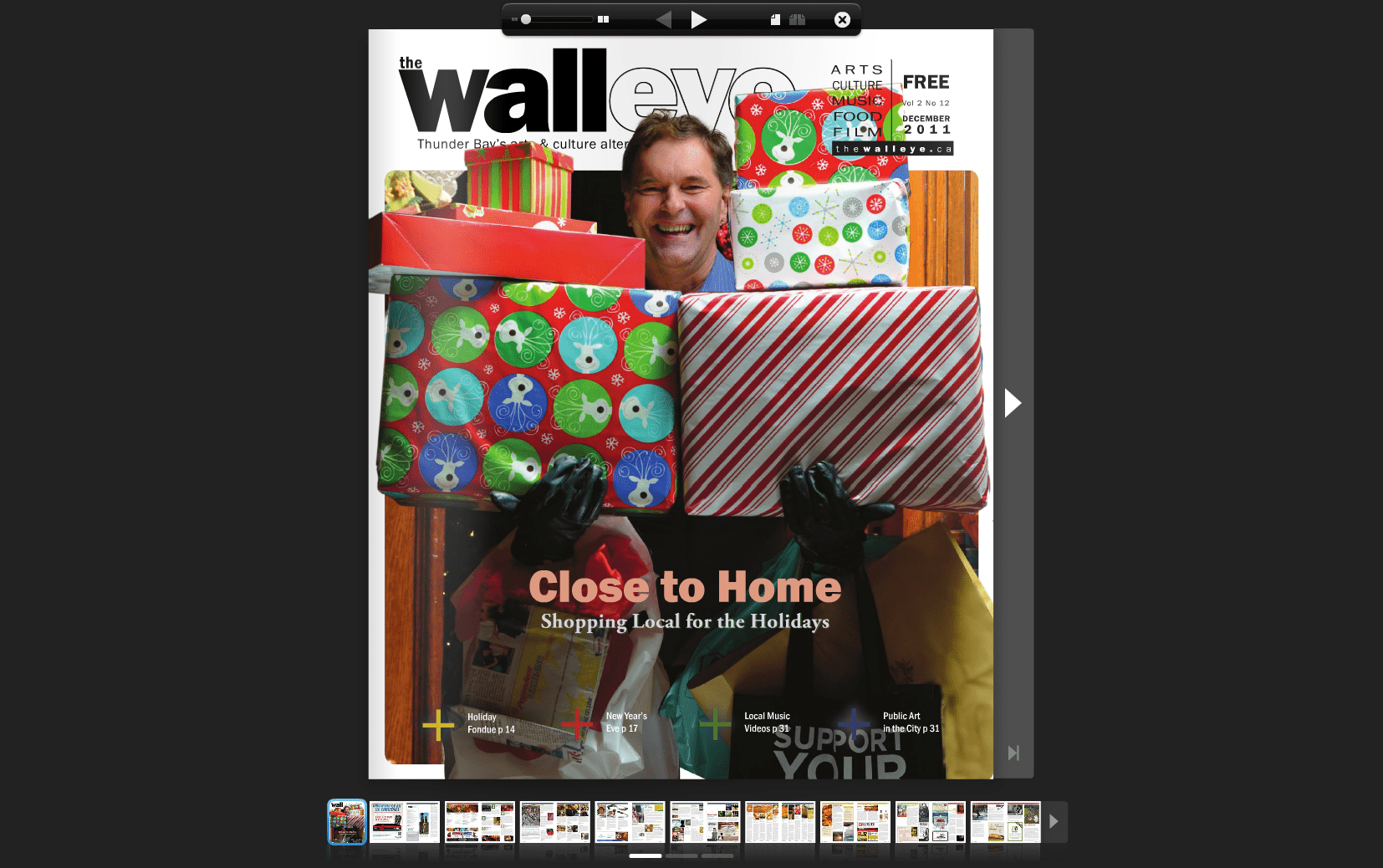 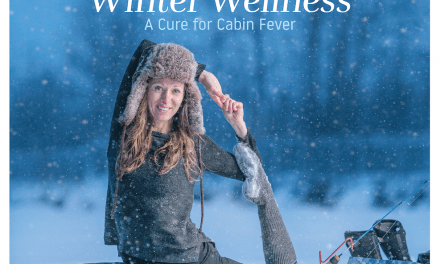