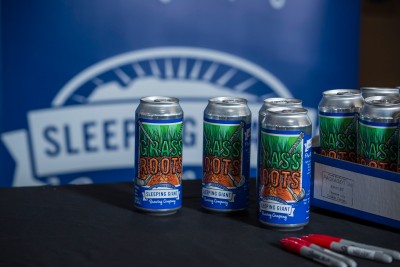 The Staal Foundation Open presented by Tbaytel is serving up a new unique partnership in Thunder Bay. Earlier this week, Sleeping Giant Brewing Company unveiled its new Grass Roots Lager alongside the Staal brothers and tournament representatives. The new beer is not only the official brew of the Staal Foundation Open presented by Tbaytel, but will also spark a challenge in the local restaurant and entertainment scene to raise much needed funds.

“The Staal Family Foundation has done so many good things in the community of Thunder Bay and Sleeping Giant Brewing Company is excited to partner with the Staal Foundation Open on this great initiative. Our company prides itself on supporting local, grassroots initiatives that make Thunder Bay a better place to live,” says Matt Pearson, co-owner and general manager of Sleeping Giant Brewing Company. “Our local distributors are also taking on the challenge to promote this partnership and we will see who will come out on top and raise the most funds. It’s great to know a portion of the proceeds are doing a little bit of good in Thunder Bay and we are certain customers have a thirst for a cause-worthy beer.” 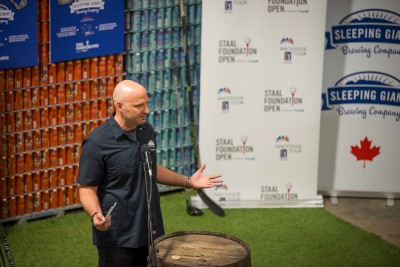 Grass Roots Lager was developed specifically for this year’s Staal Foundation Open presented by Tbaytel, with a goal of raising dollars for the Staal Family Foundation. For every beer sold, one dollar will be contributed to the foundation that supports families and children battling cancer in Northwestern Ontario.

“This is a new concept for our family and the tournament. It’s awesome to see a successful local company supporting the Staal Family Foundation and kids and families across Northwestern Ontario. I think the brand of the lager also really speaks to a part of our family history, with the roots we have in Thunder Bay, and also highlights the fact that the Staal Foundation Open started with the work of hard working individuals who are dedicated and committed to Thunder Bay,” says Eric Staal. “This drink should make you feel warm and fuzzy on the inside, because you are supporting a great cause in your community.”

The 2017 Staal Foundation Open presented by Tbaytel is being hosted at Whitewater Golf Club from July 10-16. Over the last three years, the star-studded tournament has raised over half a million dollars for regional charities. It was voted best fundraiser in The Walleye‘s 2016 Best of Thunder Bay Readers’ Survey.

You can find Grass Roots Lager at these restaurants & bars:

All photos by Dan Garrity 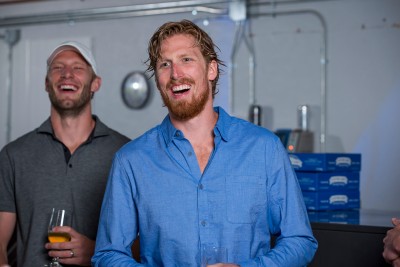 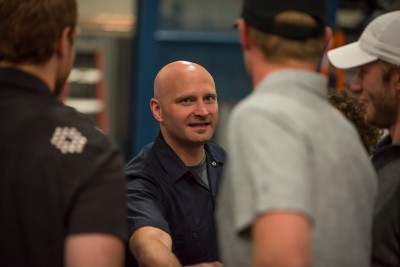 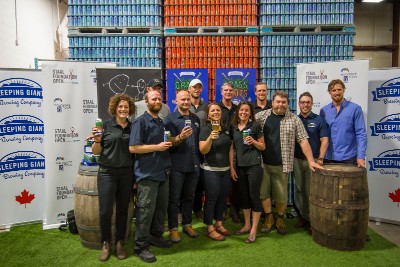 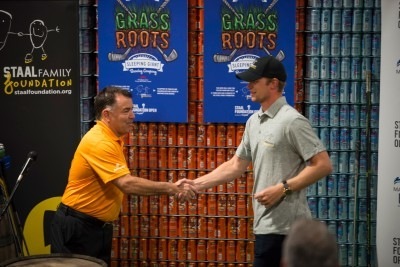 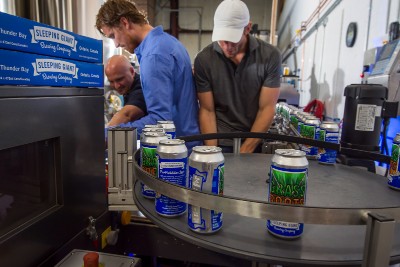 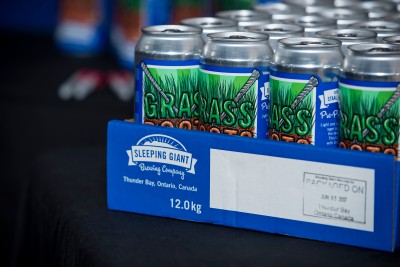 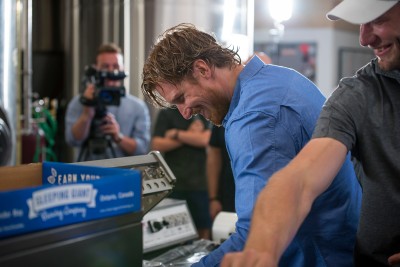 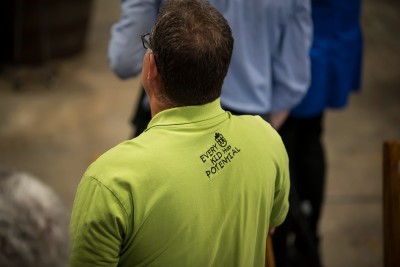 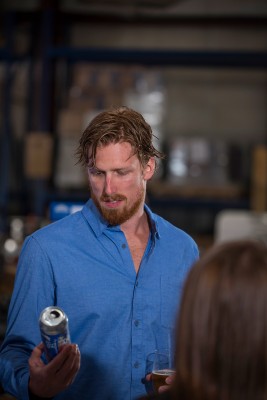 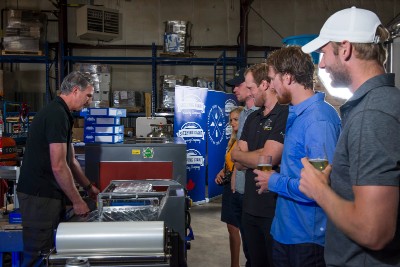 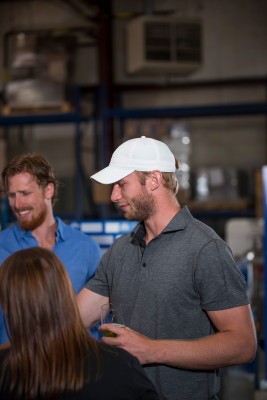 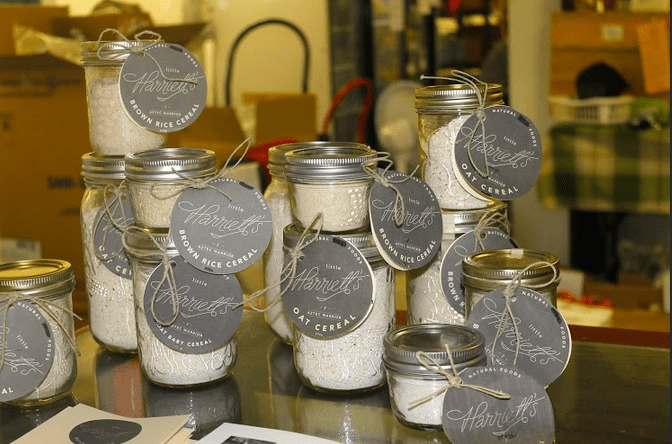 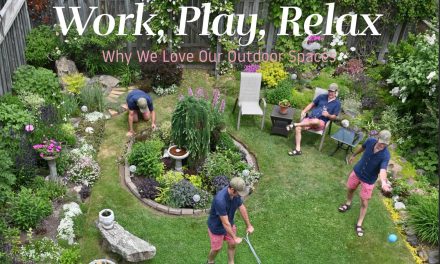 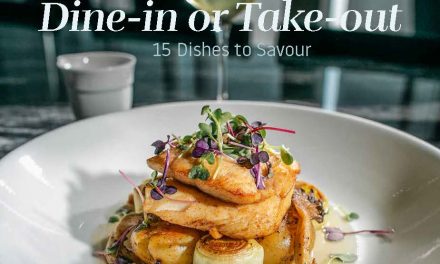 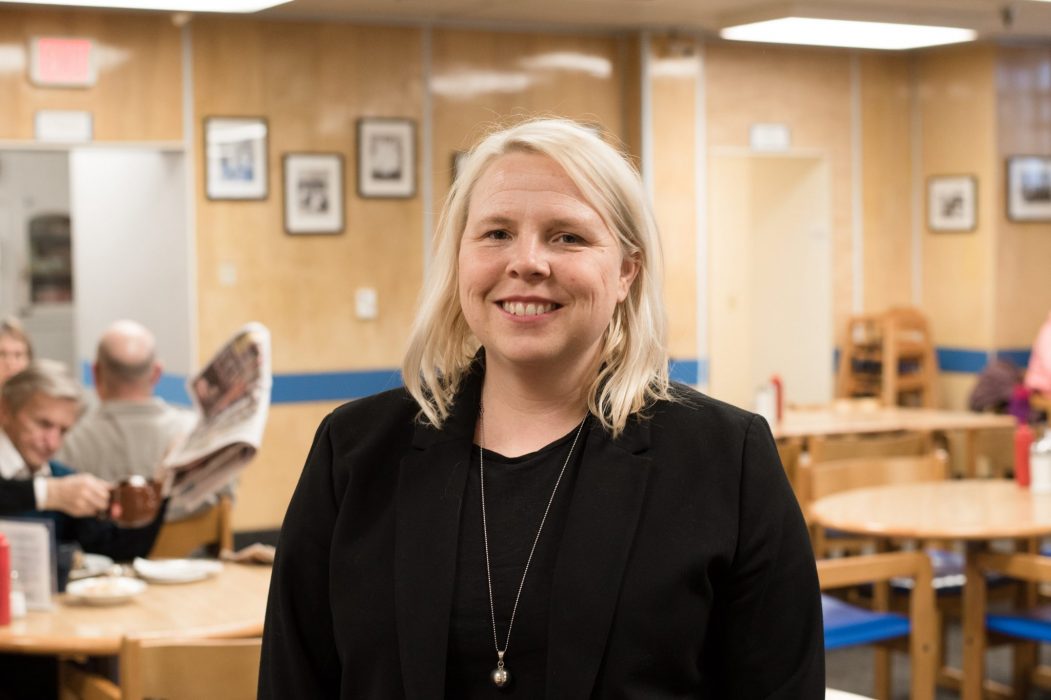