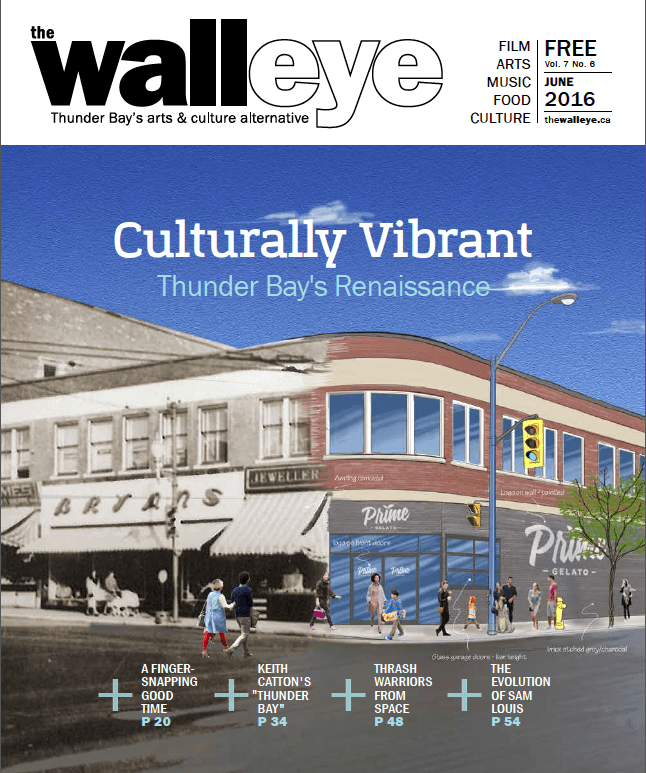 Roaring with Arts and Culture

When I returned to Thunder Bay in 2014 after a 10-year hiatus, the city was the same but different. Hip new restaurants and music venues had sprouted up and the number of artists, musicians, and filmmakers seemed to have mushroomed. This is not to say Thunder Bay didn’t have a thriving arts and culture scene before, but if it was thriving then, it’s roaring now. Maybe some of us haven’t noticed, because it’s been slow and subtle, people don’t think it matters because the city still has crime, racism, and potholes.

This month we’re focusing on what we’ve labelled as “Thunder Bay’s Renaissance”—our cultural rebirth. We break it down into our regular departments: City Scene, Food, Film, Art, Music, Green, and Architecture and look at the past, present, and future. In tune with our cover story, our music columnist Gord Ellis reflects on our local music scene and our film columnist Michael Sobota writes about the films of Northwestern Ontario.

Also in the issue, Chris Servais talks to Pierre Schryer about his upcoming Canadian Celtic Celebration, we get ready to celebrate Finn Fest, and Kirsti Salmi catches up with musician Ben Caplan. Plus, because this month brings the solstice we’re getting into the spirit of summer. Sommelier Jeannie Dubois serves some cultured cocktail ideas, chef Rachel Globensky shares her mouth-watering recipe for grilled sweet and sour pineapple and tempeh kebabs, and if that’s not enough, we get the scoop on Prime Gelato.

Oh and how can I forget? During that 10-year period, a new magazine was created, and had already established itself as having its finger on the pulse of the city. And I’m very proud to now be a part of it. I think it’s safe to say that if it wasn’t for all the fantastic things going on in our city, the magazine wouldn’t exist, and I would be out of a job. So thanks, Thunder Bay, for proving we’re more than just persians and the Hoito. 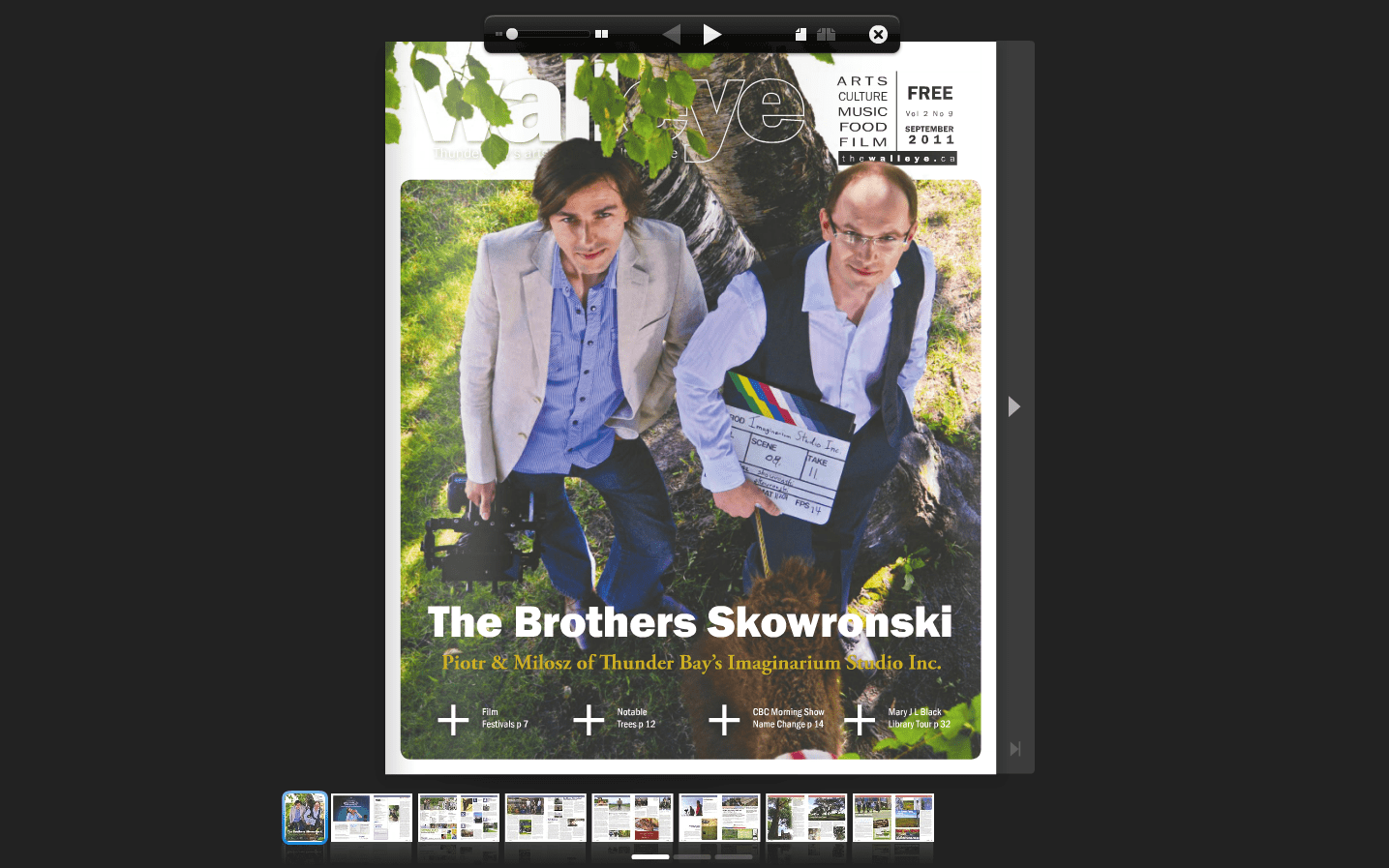 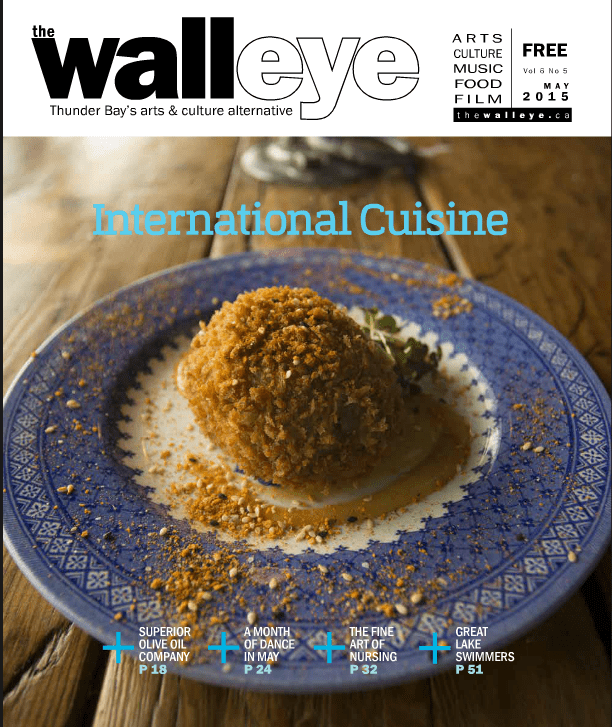 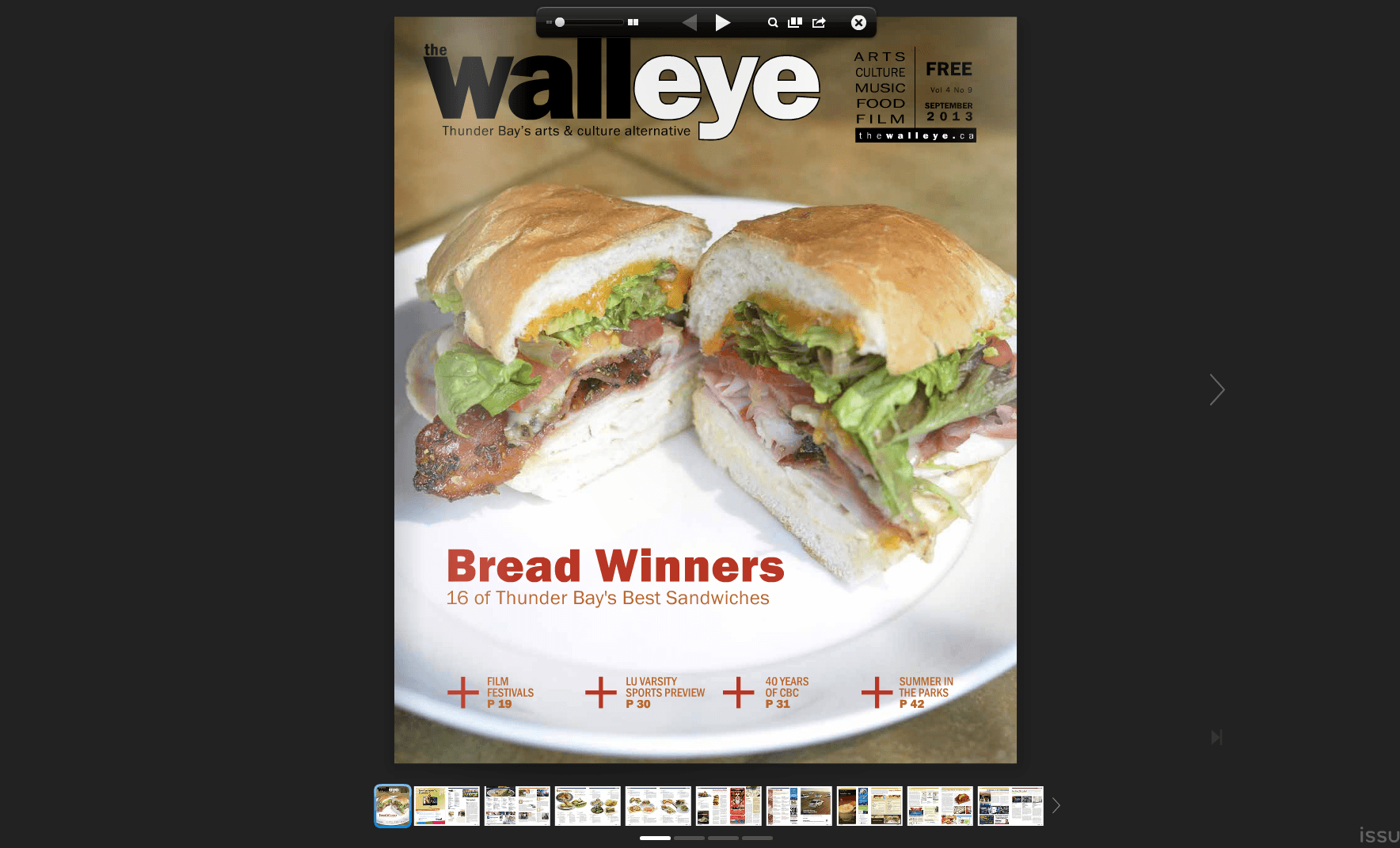 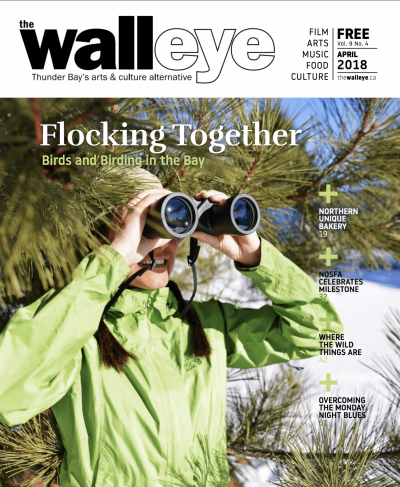