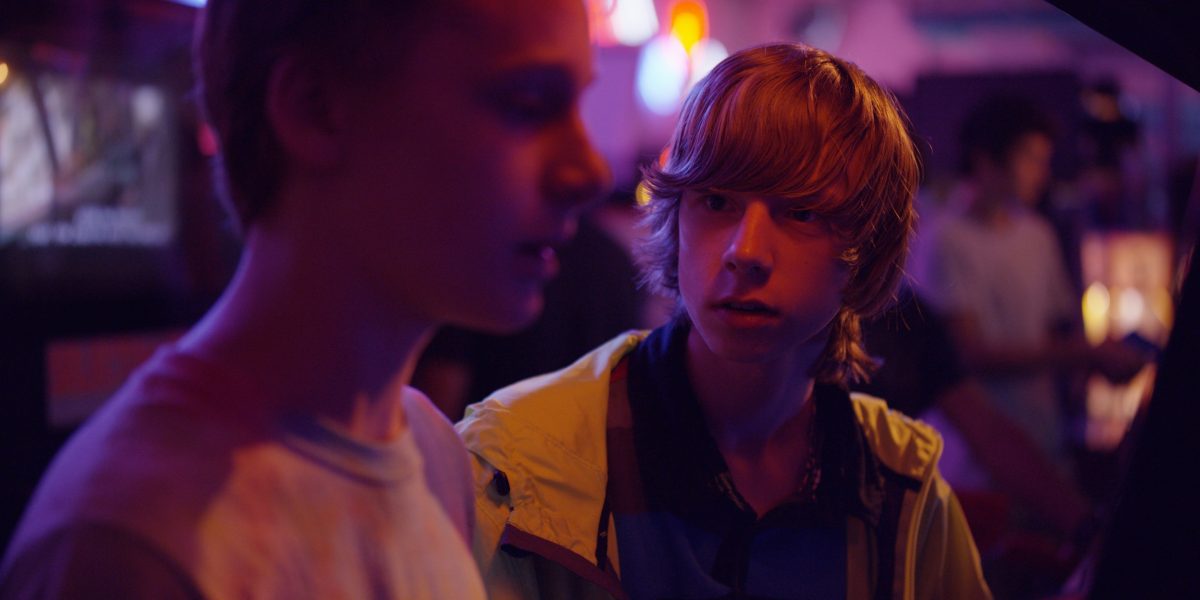 Nick Serino has been on quite a ride since making the film Sleeping Giant. It premiered at the Cannes Film Festival and had its Canadian premiere at the Toronto International Film Festival last fall. The film has already garnered numerous awards and brought attention to Serino’s performance. On March 13 Serino won the Best Supporting Actor award at the 2016 Canadian Screen Awards, for his performance in the film. Serino says the experience has been overwhelming.  “The best parts were making all the connections, the travel, meeting so many helpful people,” he says. “There is so much to learn.” 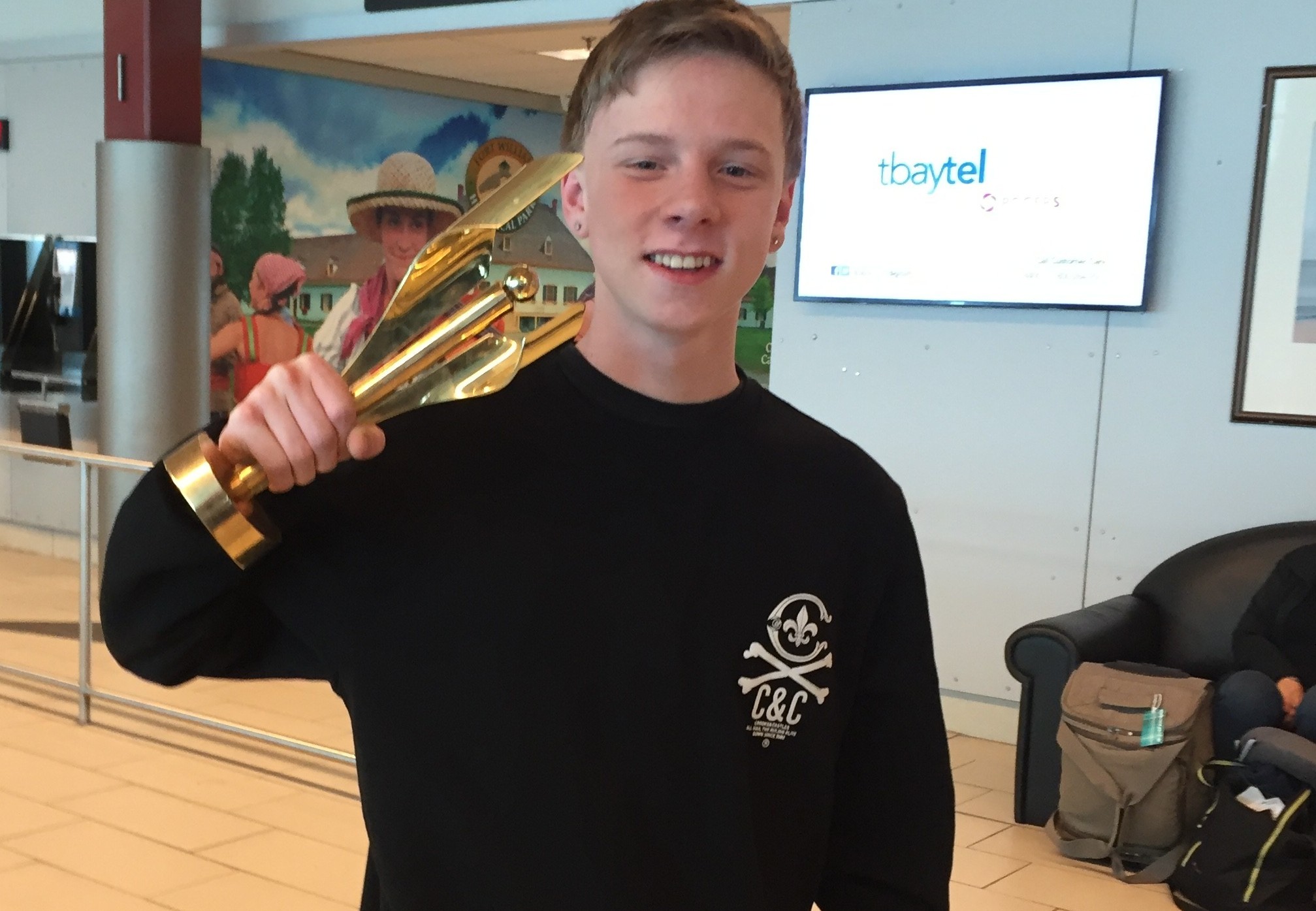 Of making the film itself, Serino says the hardest part was “being the narcissistic, sarcastic character while using my comedic skills, so you would know I’m a real kid. I’m not like that, myself. Though we have some similarities—I’m outgoing, and I can be funny—I’m not so self-centred as the character.” He adds that the hardest scene to film was a dinner scene that comes late in the movie. Serino’s character has to “lose it” and mouths off to everybody. Andrew Cividino, the director, made him do the scene twice and then a third time to capture reactions from the other actors.

When asked what he wants Thunder Bay audiences to take away from the film, Serino says,  “Just to think about peer pressures, and about how sometimes challenges can be good but when they are about crazy stuff or illegal stuff they can be dangerous. And then going with those peer pressures is not a good response. Don’t push yourself.”

“Being part of Sleeping Giant has been such an incredible experience,” he adds. “If you want to do something, if you think you have a chance and an opportunity presents itself, go with it.” And his advice to aspiring actors? “What have you got to lose? I am so grateful for everything that has happened. And I didn’t know it was going to happen. You can do this. You can take this kind of chance.”
Sleeping Giant will have its Thunder Bay premiere at SilverCity on April 22. Read our review from December, 2015. 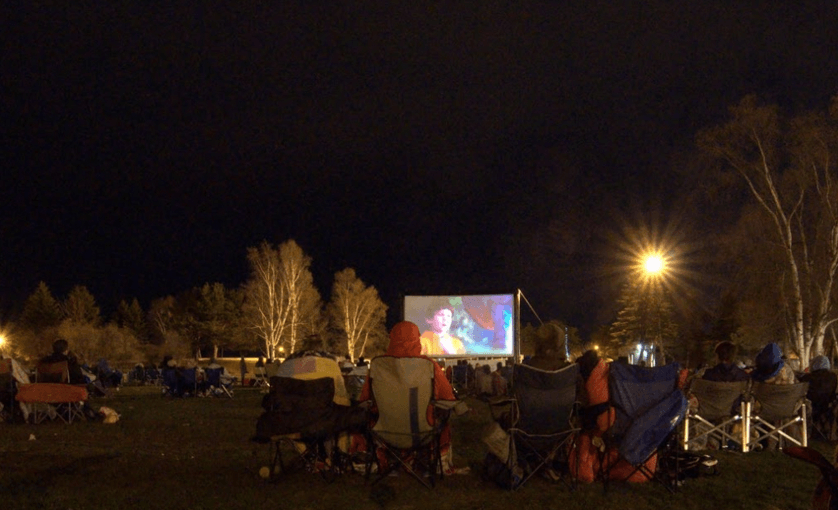 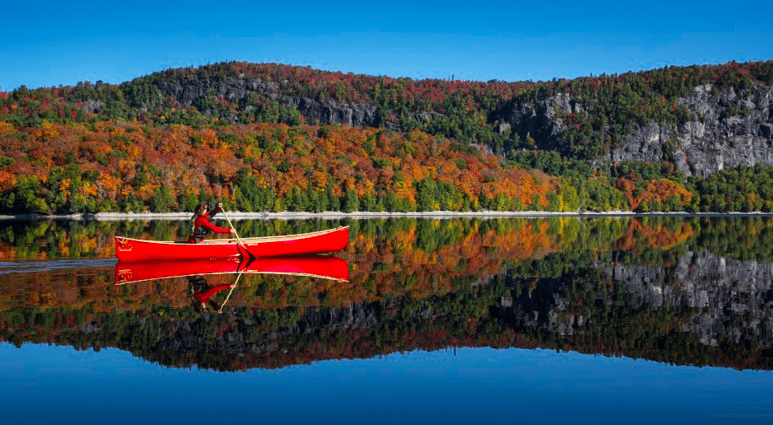 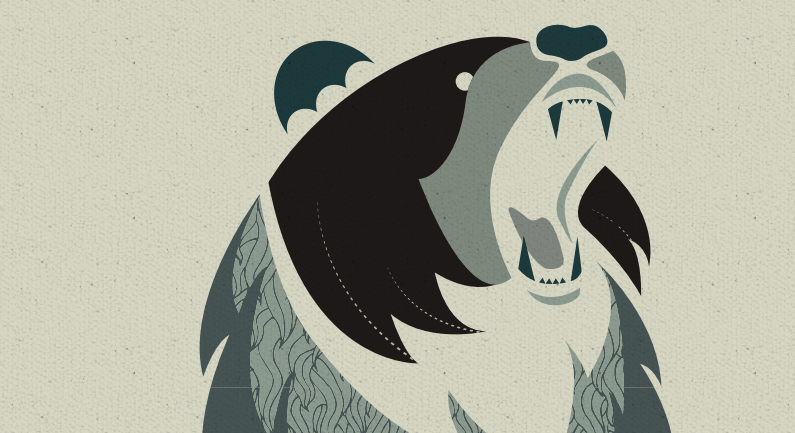 2015 Bay Street Film Festival: Films (That Really Are) For The People