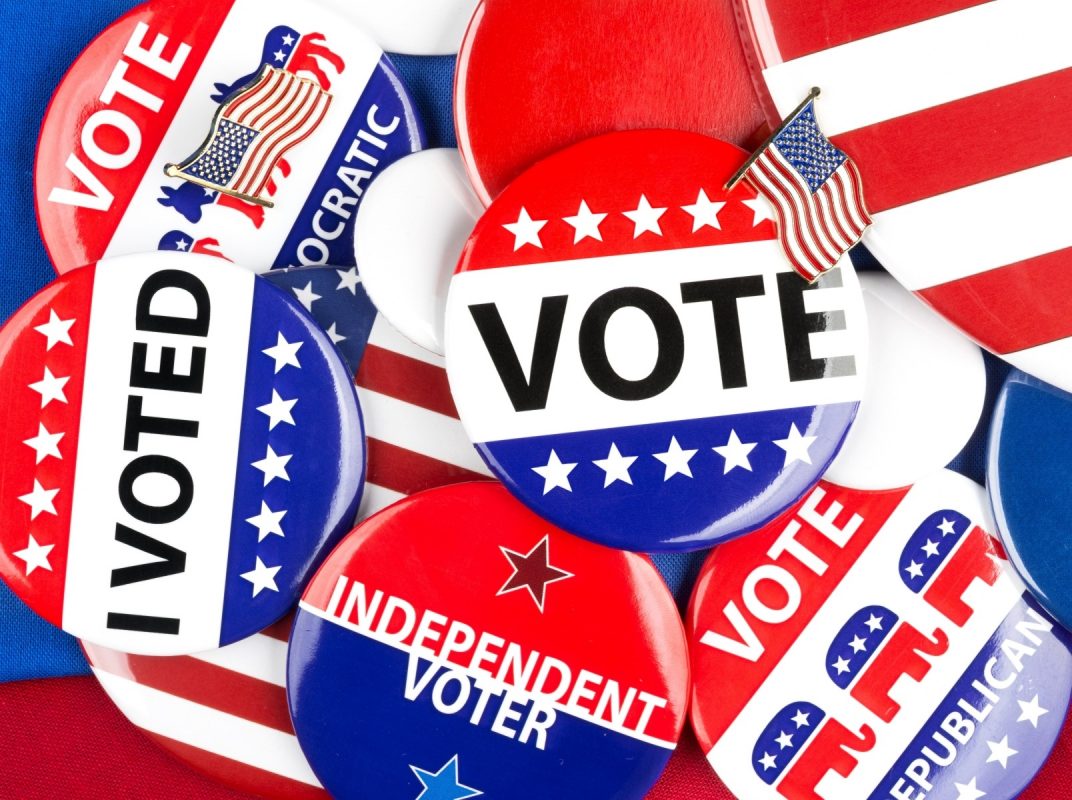 Hello, Canadians. I’m an American who lives just south of the border in Grand Marais and I am going to talk to you about this year’s presidential election. As you’ve seen on TV, it’s completely inexplicable. It’s like a reality TV show gone insane.

On the conservative Republican ticket, we have a loud-mouthed, crass, proto-fascist man who believes that because he is a reality TV star that he can sexually assault women. He’s a guy who doesn’t think before he speaks, one who likes to incite anger against immigrants (and pretty much anyone who doesn’t have white skin), and he believes that a woman presidential candidate should be responsible for the sins of her husband. He also believes that political correctness is the root of everything wrong in the U.S. Well, that and NAFTA.

On the liberal Democratic ticket, we have an extremely qualified woman who screwed up by using her own email address and server instead of a government one when she was Secretary of State—which is completely legal, by the way—and then according to several of our government agencies, Russia hacked her campaign’s and the Democratic National Committee’s emails. Not surprisingly, some unflattering words were said in those emails. Those hacked emails are now leaking out of WikiLeaks like the slow drip of a coffee maker. And to add more soap opera messiness to the election, the head of WikiLeaks and the Democratic candidate don’t like each other, and he has a vendetta against her.

If that wasn’t bad enough: something like 7% of Americans are so sick of the two major candidates that they want to vote for the Libertarian candidate—if you haven’t heard of the Libertarian Party don’t worry because most Americans hadn’t either. The Libertarian candidate is so piss poor that he couldn’t even name one world leader that he admired, and he had no idea what Aleppo was and if he actually knew it was a city he probably wouldn’t have been able to find it on the globe.

A fourth candidate is pulling in several percentage points and she’s heading up the Green Party. She an activist who panders to the anti-vaccination, anti-science, and pro-homeopathy crowds, and she believes that the government is so corrupt that many agencies, such as the Food and Drug Administration, can’t be saved.

You may have noticed that I haven’t written any of their names. They’re Trump, Clinton, Johnson, and Stein, respectively. In a sense, it doesn’t matter what their names are. It doesn’t matter, because the press has made a parody of this election. Instead of covering real issues that matter to Americans, all the press covers are either Clinton’s email problems or Trump’s outrageous statements. They haven’t spent any time on our failing healthcare system, the threat posed to our public lands by the conservative movement to make our public lands private, our growing debt, student debt, gun violence, or the hundreds of other issues that America faces.

But, really, the main problem lies with one party. It’s the party that nominated Trump, a man who now says he wants to jail his political opponent and her lawyers and a man who said that if he loses then the election system is rigged, despite the entire election system being run equally by Republicans and Democrats at the local level. The Republicans carry the blame for this election.

There’s a civil war in the Republican Party that began when America elected a black man. Hate and racial resentment rose up in response to Obama’s election and gave birth to the Tea Party—and there is plenty of evidence that the Tea Party was racially motivated. There’s also plenty of evidence that those same people worked to get Trump nominated as the Republican candidate. With the civil war waging, the Republicans put up so many candidates that Trump was able to become the Republican nominee despite having won fewer votes than the total votes against him. There is no doubt that had they run a mainstream Republican like Marco Rubio or Jeb Bush or John Kasich that I wouldn’t be writing this column, and we wouldn’t be subjected to this crazy-bad soap opera.

But instead, we get this.

Sorry that you have to put up with it. I wish that you and Mexico could just push us off the continent until after things calm down, but it probably won’t get better anytime soon. After all the 2020 election campaign starts the day after the 2016 election is over.

By the way, what are you policies on immigration? I suspect many Americans are gazing at the greener grasses just across the border. 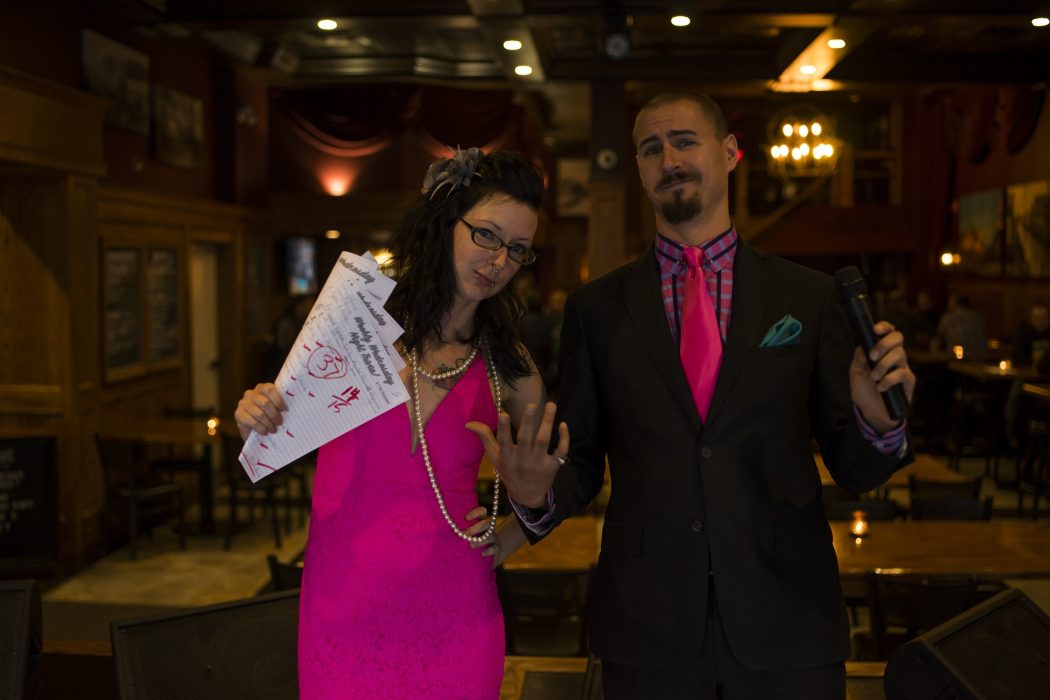 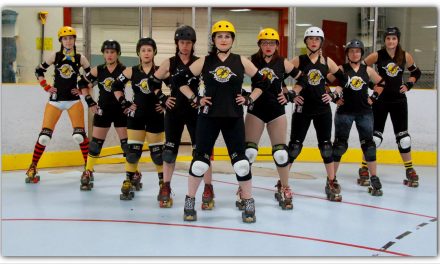 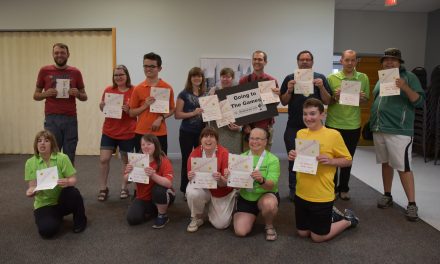