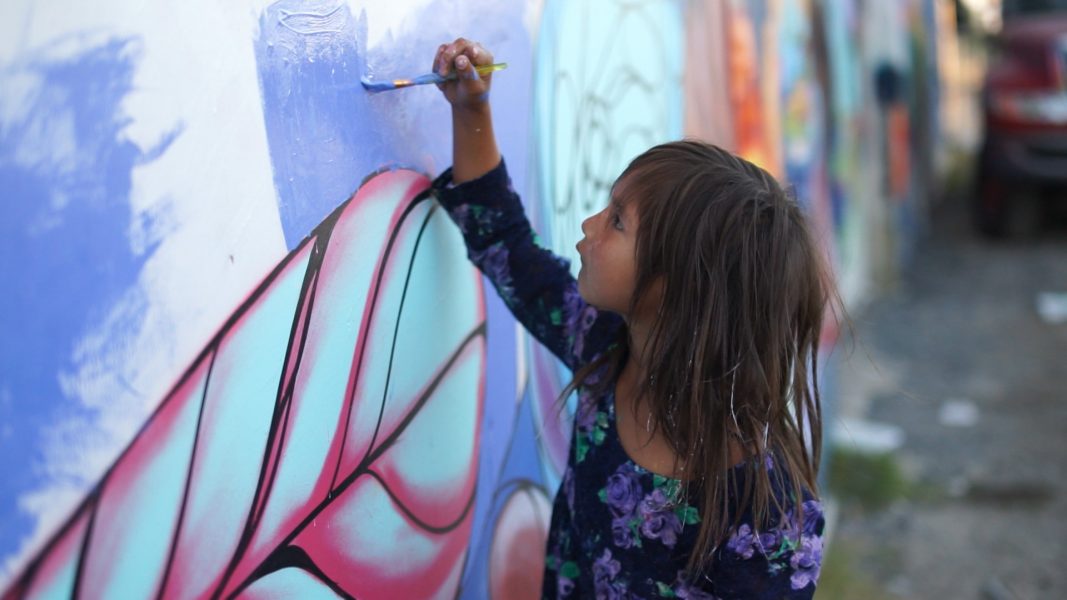 Thunder Bay filmmaker Jon Wesselink hopes his new documentary will help change perceptions of Mishkeegogamang First Nation. Wesselink spent a week in Mishkeegogamang, located about 500 kilometres north of Thunder Bay, in October, chronicling a project that saw residents paint a new, colourful mural on the community garage, both beautifying Mishkeegogamang and covering up some vulgar graffiti that had appeared on the building.

“You walk into these places, and you hear all these sort of things that aren’t true, these misconceptions,” he says. “The people are so welcoming, they’re so joyful, they’re so happy to help.” Wesselink got involved in the project through his brother, Gerrit Wesselink, who was the project manager.

“My mom, who works as a mental health counselor in the community, mentioned that Jon and I had coordinated another similar mural in Weagamow two years prior, and we could see about doing another to cover that spot,” Gerrit says. 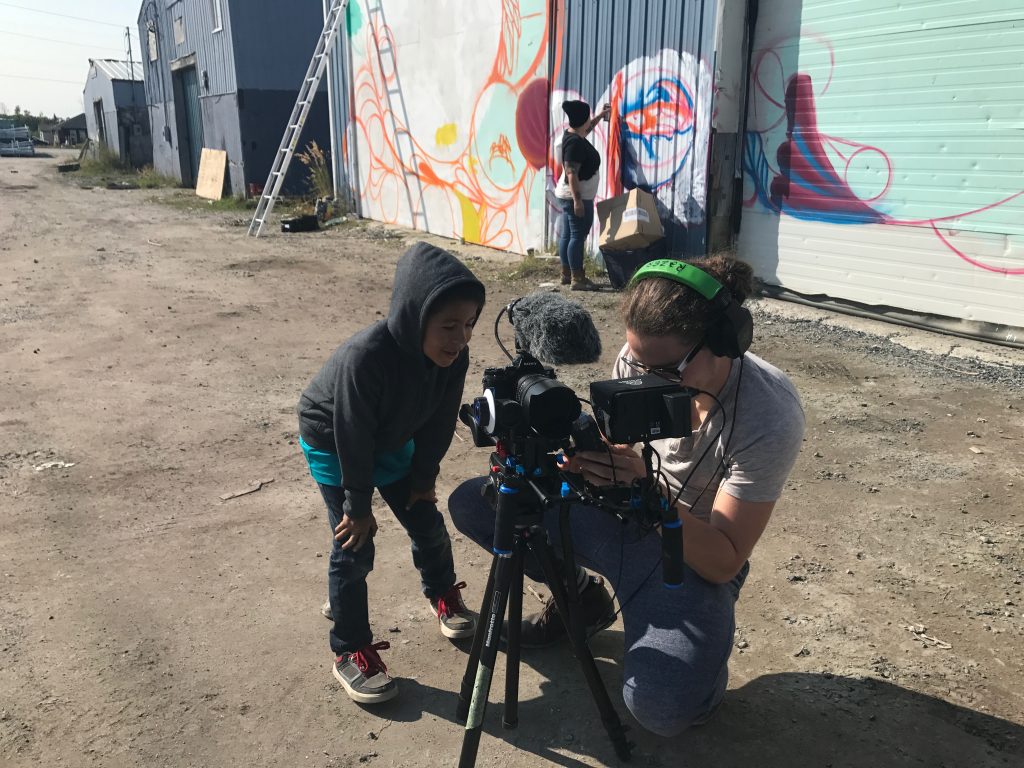 Gerrit was asked to organize the project. He secured some funding from Goldcorp Inc., which operates the Musselwhite Mine (the mine is about 200 kilometres north of the community), and invited Ottawa artist Mique Michelle to participate. As for the mural itself, Jon says it came directly from the community.

“We were going to make [the mural] to the theme of whatever the people of Mishkeegogamang shared with us,” he says. “Stories of the resiliency, because Mishkeegogamang is known for a lot of hardships that they went through as a community.”

The community, Jon says, has been moved twice due to flooding. In addition, “Without [Mishkeegogamang’s] permission, the government decided to make a highway right through the middle” of the community.

The garage is located beside the highway, in full view of anyone driving through, he says.
“[The community] is just so pleased with the fact that when people come by, they can see who they really are through the colours and the stories, everything that’s on this wall,” he says. 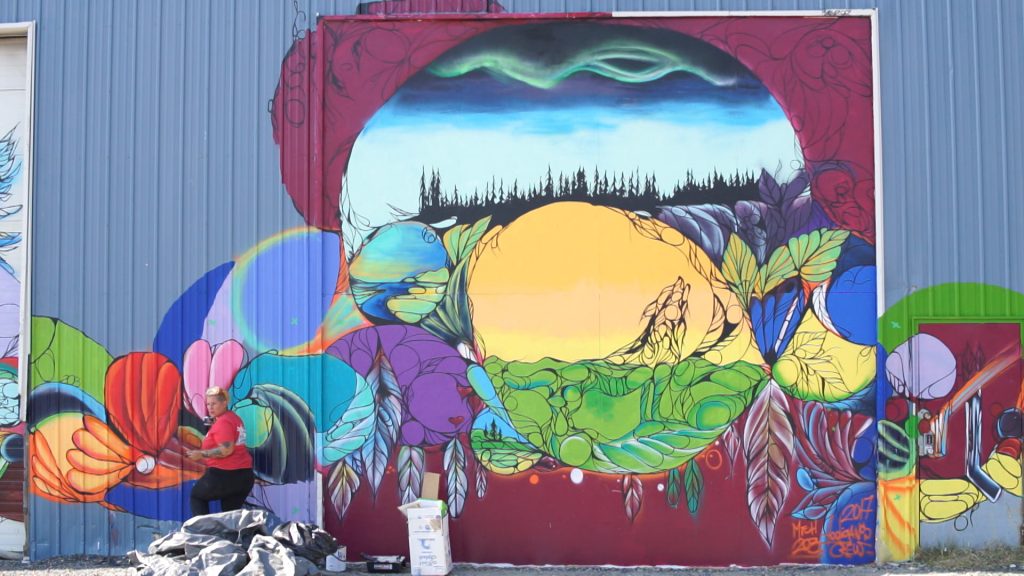 “It’s very important to me to get this film out, to have people see it,” he says. “You’re really going to learn about someone by being there first-hand, and this exactly what the documentary is about.”

Autumn Springs: Exploring a Difficult Social Issue Through the Arts 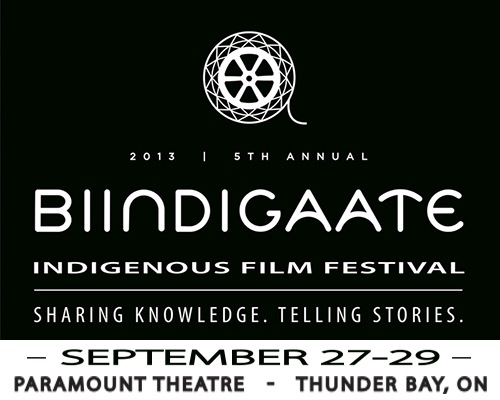 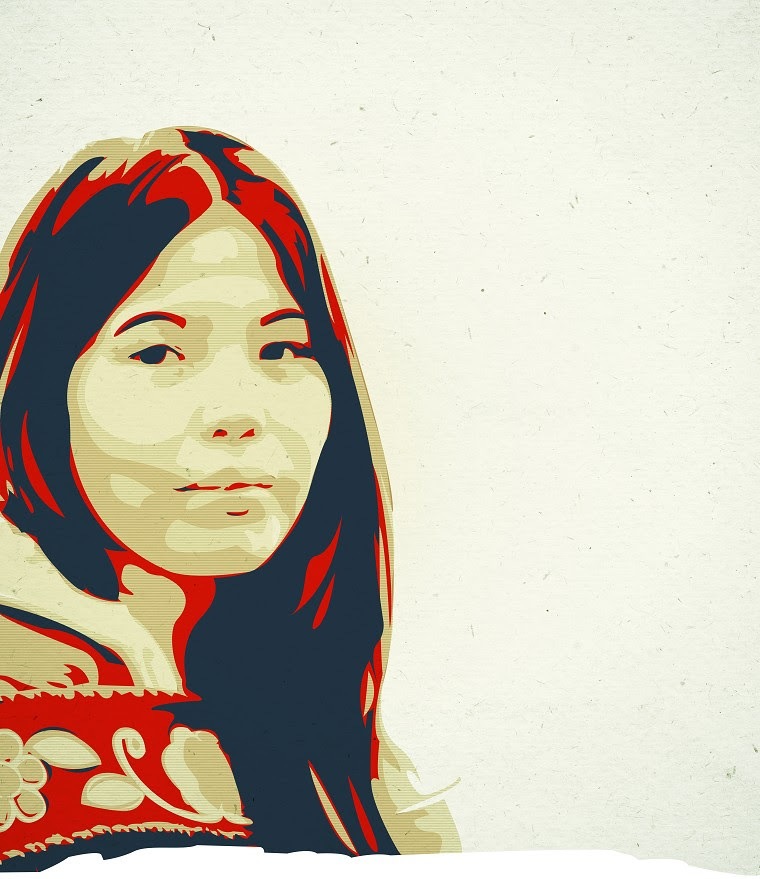 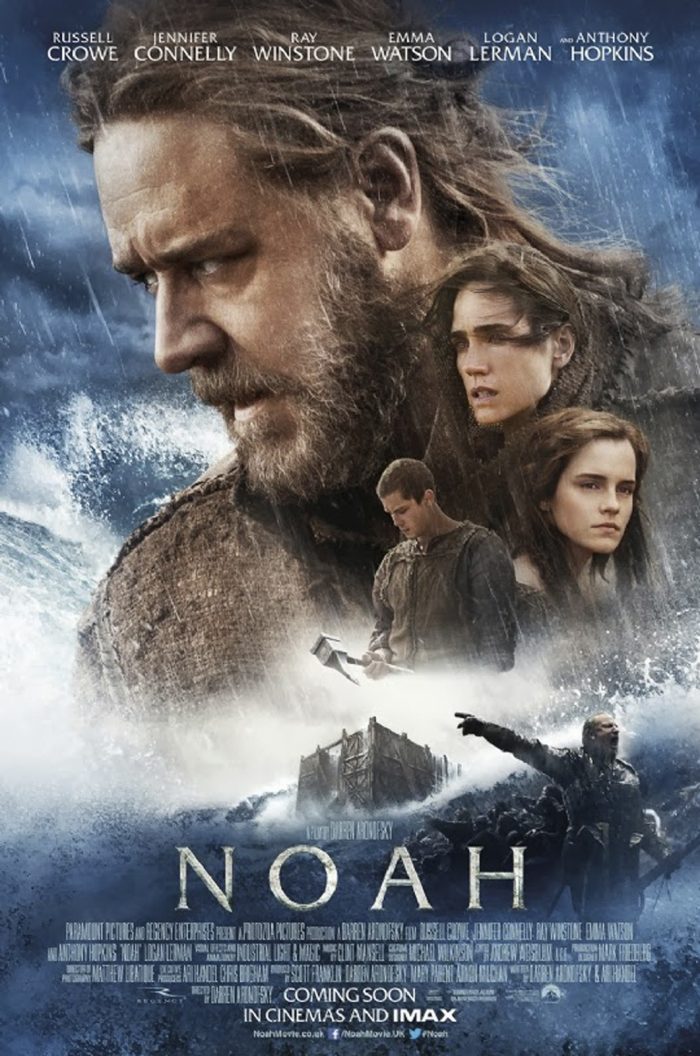