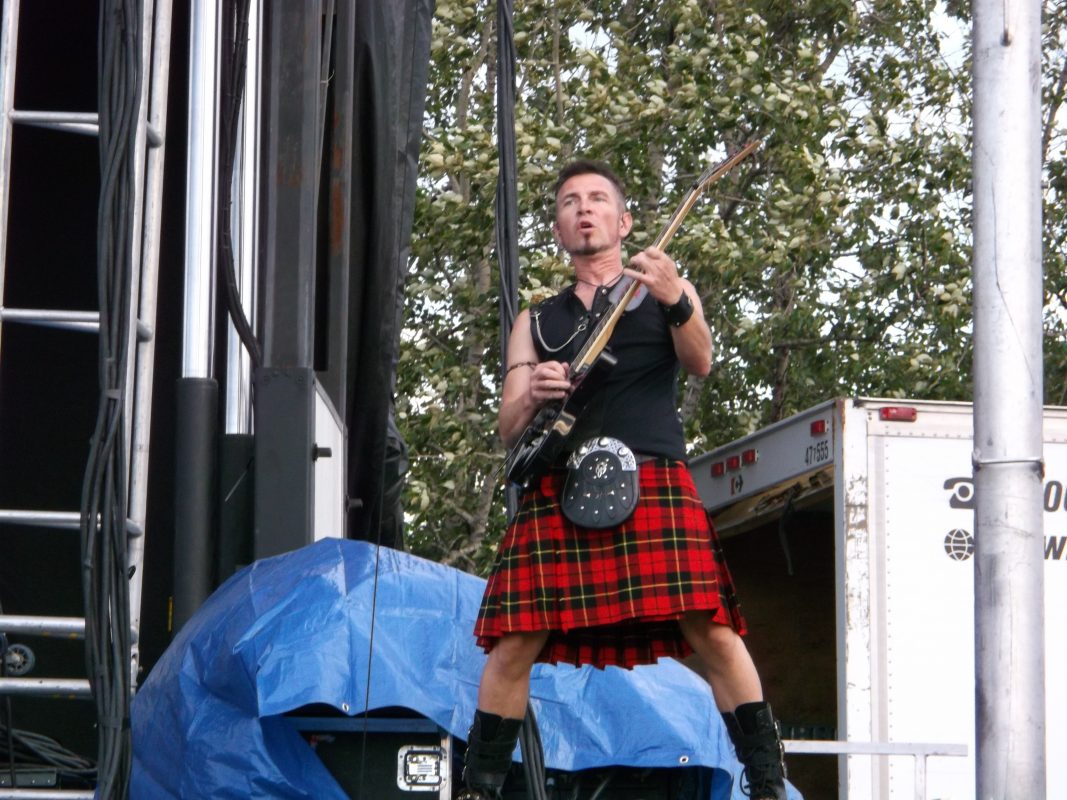 Story and photos by Jonathon Pukila

A lot of equipment at Fort William Historical Park’s Ampitheatre was water-logged during Thursday night’s thunderstorm. But this, and the occasional amplifier blowout, did not stop Pierre Schreyer, Celtica and The Irish Rovers from kicking off the concerts at Celtic Fair 2013, a three-day festival of Celtic music and culture. This year’s festival is taking place on July 19-21 at Fort William Historical Park.

Second on the lineup was Celtica. Formed in 2009, Celtica quickly became known for their unique combination of energetic rock, heavy drums, and bagpipes. They also incorporate fire juggling and flamethrowers on their instruments. The sheer amount of energy exhibited on stage was evident in the crowd’s enthusiastic response, as a small group of people gathered near the front of the security barrier. Celtica’s set featured numerous tracks from their albums, in addition to bagpipe-infused covers of The Pirates of the Caribbean theme, “Smoke on the Water,” “I Love Rock and Roll,” and the undisputed anthem of Thunder Bay, “Don’t Stop Believing.” 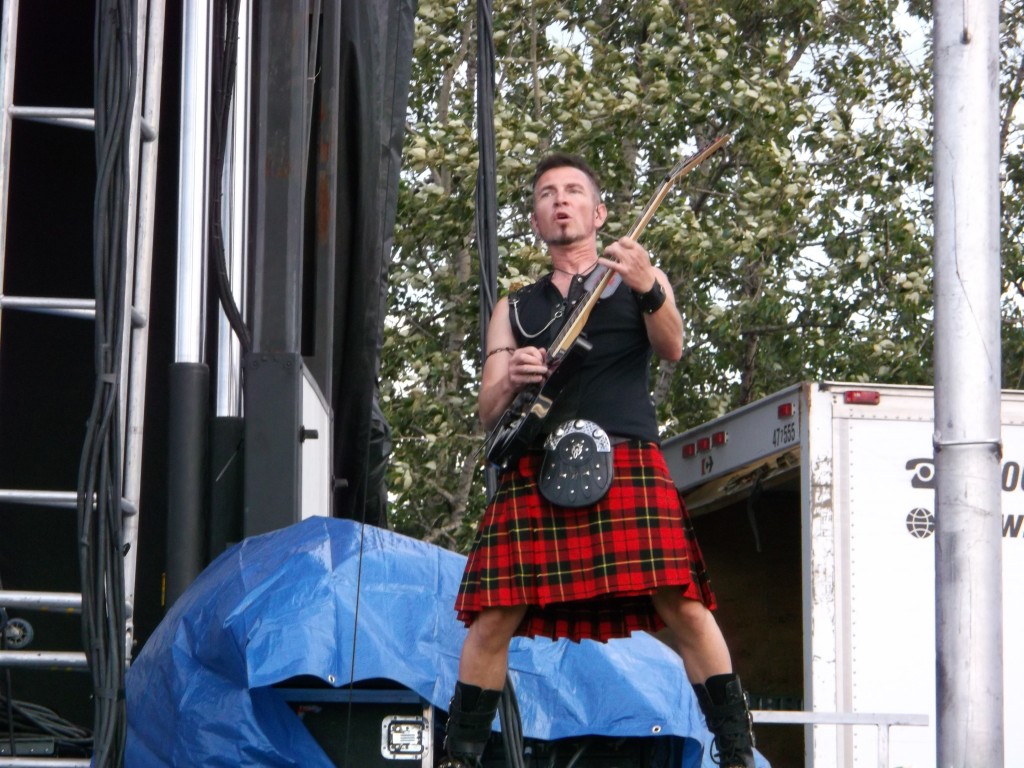 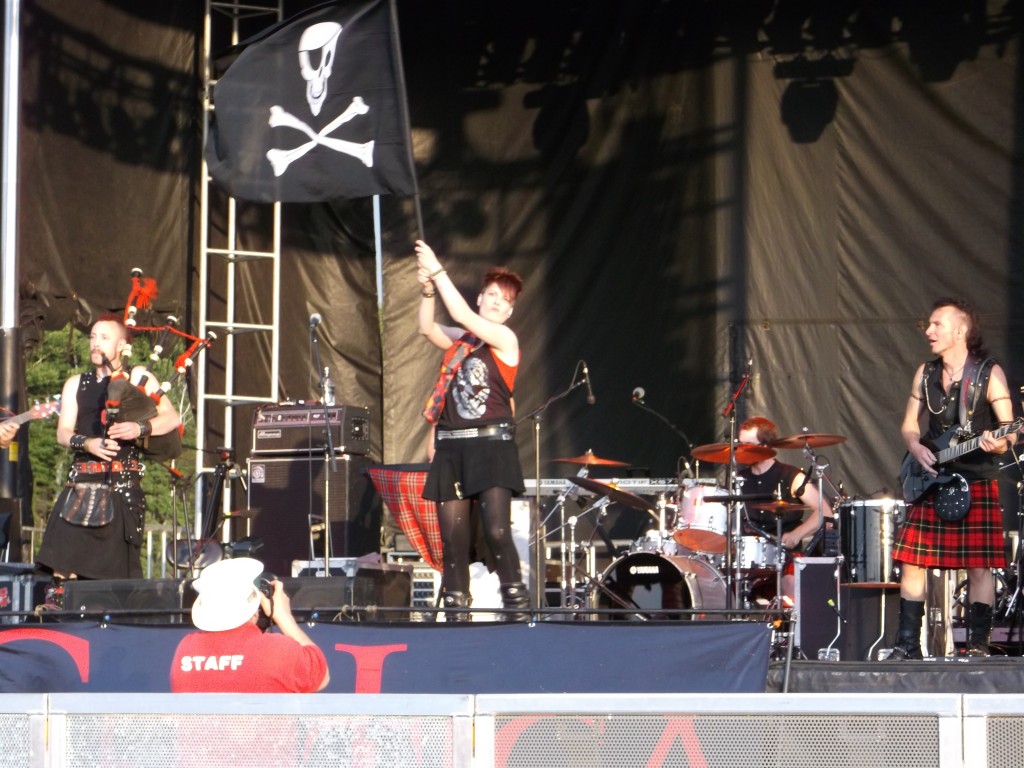 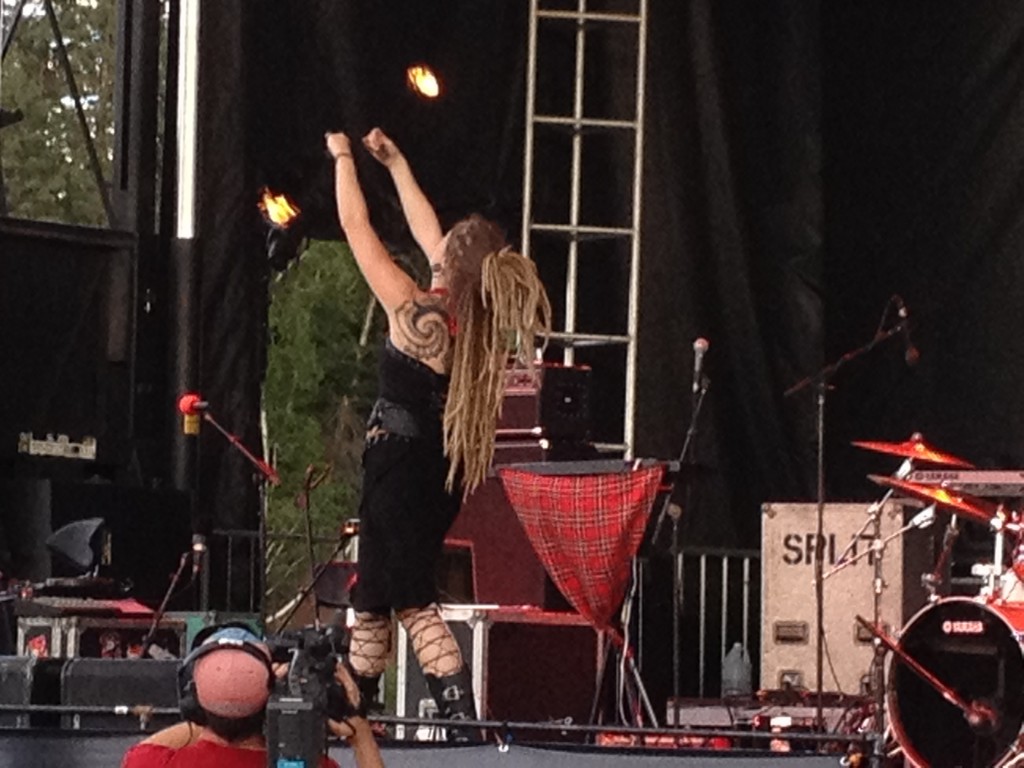 Rounding off the night were The Irish Rovers. Universally loved for hits such as “Wasn’t That A Party” and “The Unicorn,” The Irish Rovers are the undisputed ambassadors of Irish music. Their reputation was evident from the beginning of their set until the very end, featuring classic hits in addition to tracks from their newest record, “Drunken Sailor.” Each of their songs was interlaced with humorous stories laced with wit and wisdom, including one which recounted horrible places Irish convicts were sent to in Australia, including Geraldon… in Western Australia, that is. 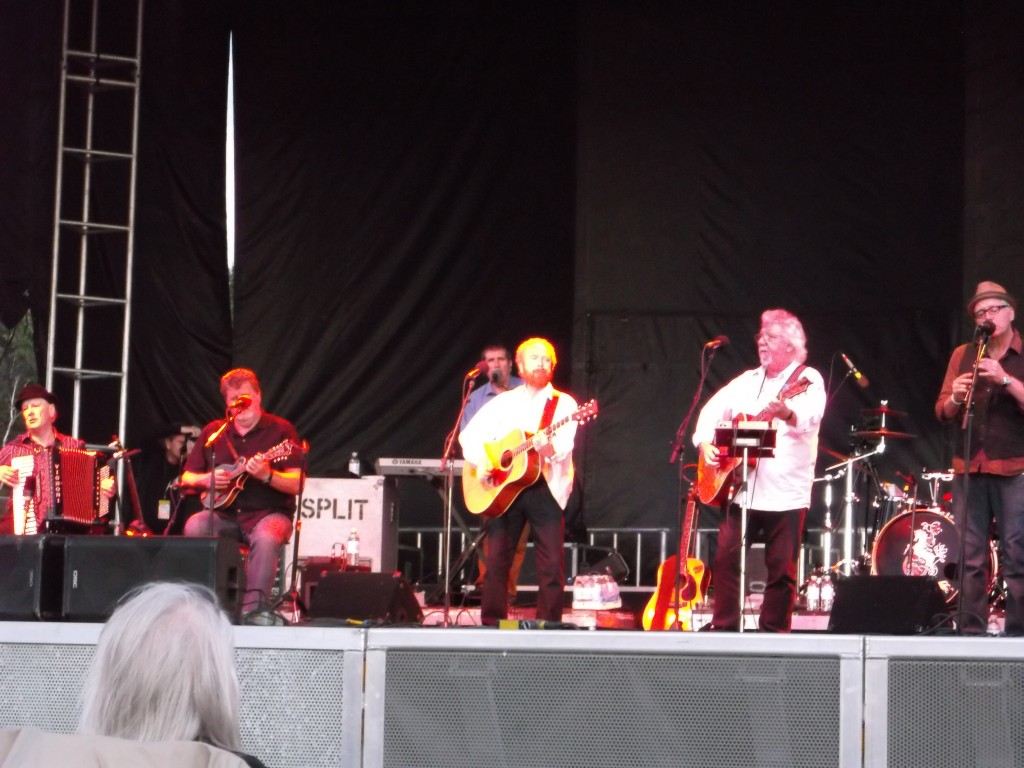 Dance for a Cure 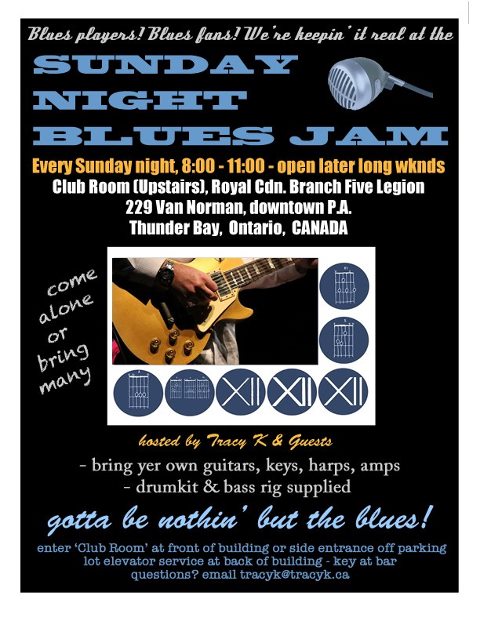