When Jeff and Andrea Burke started growing canola two years ago as a rotation crop for cereals on their farm in Conmee Township, they were focused on soil health and diversifying their cropping system. They hadn’t thought about the potential for developing a new product. However, when Jeff discovered a company that manufactures small scale presses for on-farm use at a farm conference in southern Ontario, his interest was piqued. After doing some research, he decided they could utilize a similar machine in their operation to make food-grade oil, turning their 70 acres of non-genetically modified canola into a product that Thunder Bay has been eager to consume.

The Burkes’ new system is very simple and fits nicely into their current operation as they are able to use much of the same facility that is already in place for flour-milling. There are no chemical bleaching or deodorizing agents used in production, resulting in the oil retaining a lot of flavour and a deep colour. This gives the oil a shorter shelf life at 10 months, but this is hardly a concern: once you taste the flavourful dark oil, you will have no problem quickly using up the 500 ml bottle! With a capacity of 30,000 litres of oil per year, they have significant room to increase their market before needing to expand processing capacity, although local foodies are rejoicing at the ability to now complete meals as “all local” and restaurants are starting to pick up the product as well.
Canola is ideally suited to our climate as it grows very well in cool conditions. The oil has a high smoke-point, so it can be used for most cooking. It is also trans fat-free, and high in Omega-3. You can find Brule Creek Canola Oil at the Thunder Bay Country Market, the Superior Seasons online store, and several small local grocery stores. 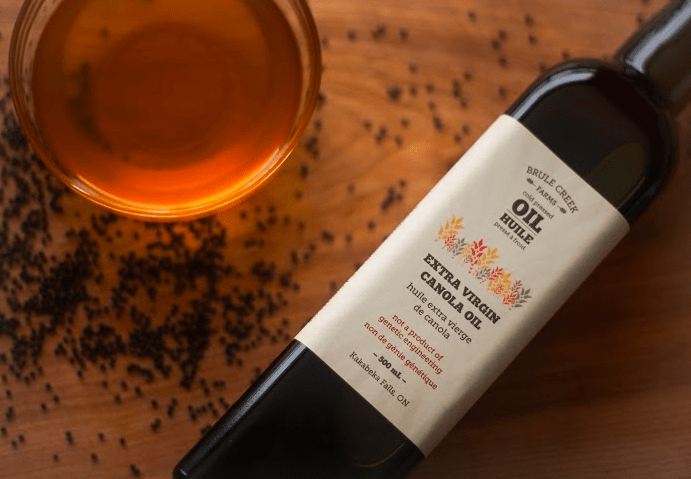 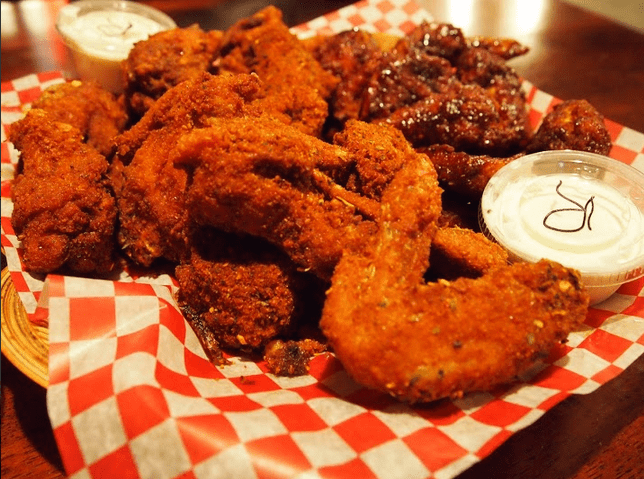 Winging it in Westfort 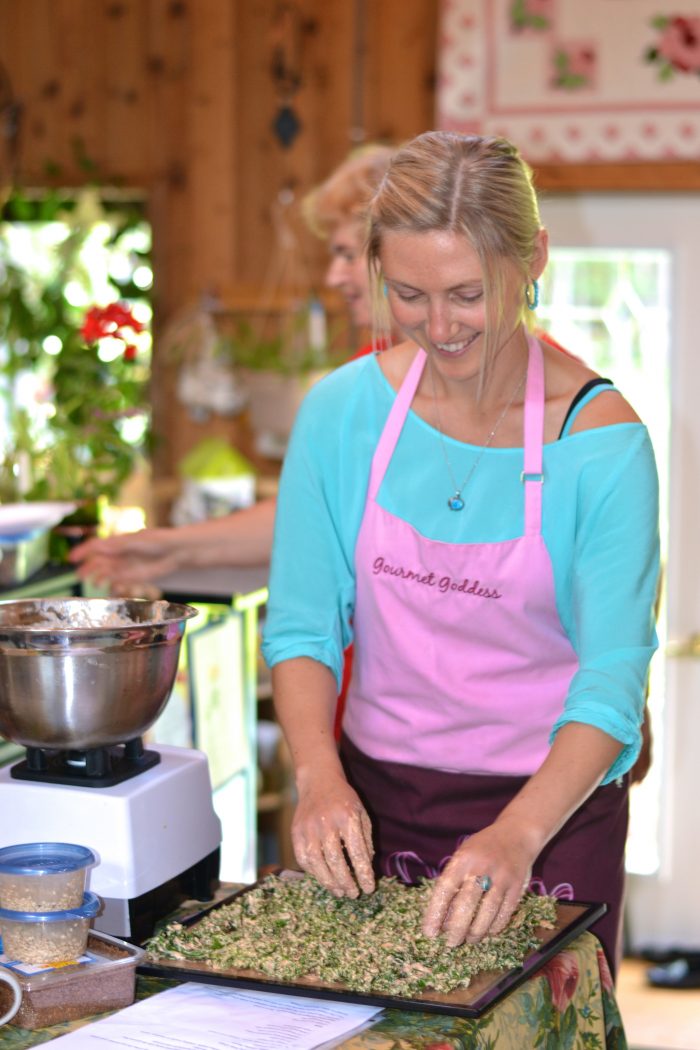 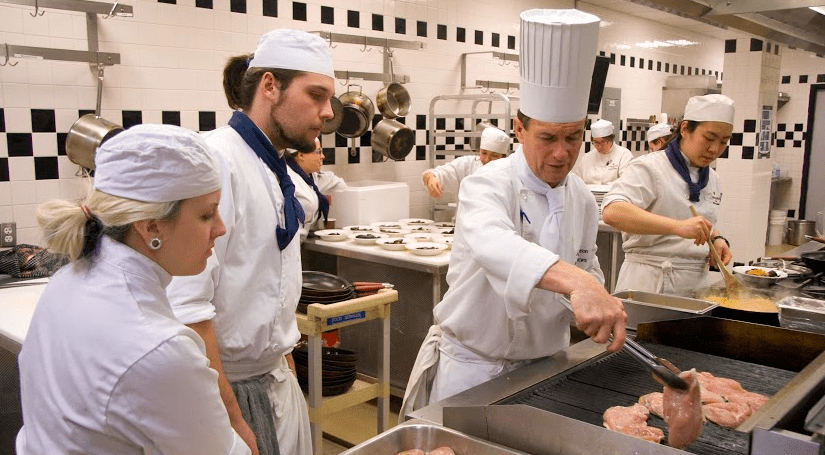 Have Your Cake and Study it Too 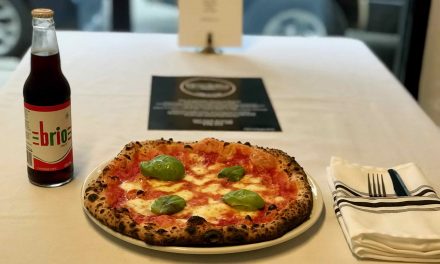 A Taste of Naples