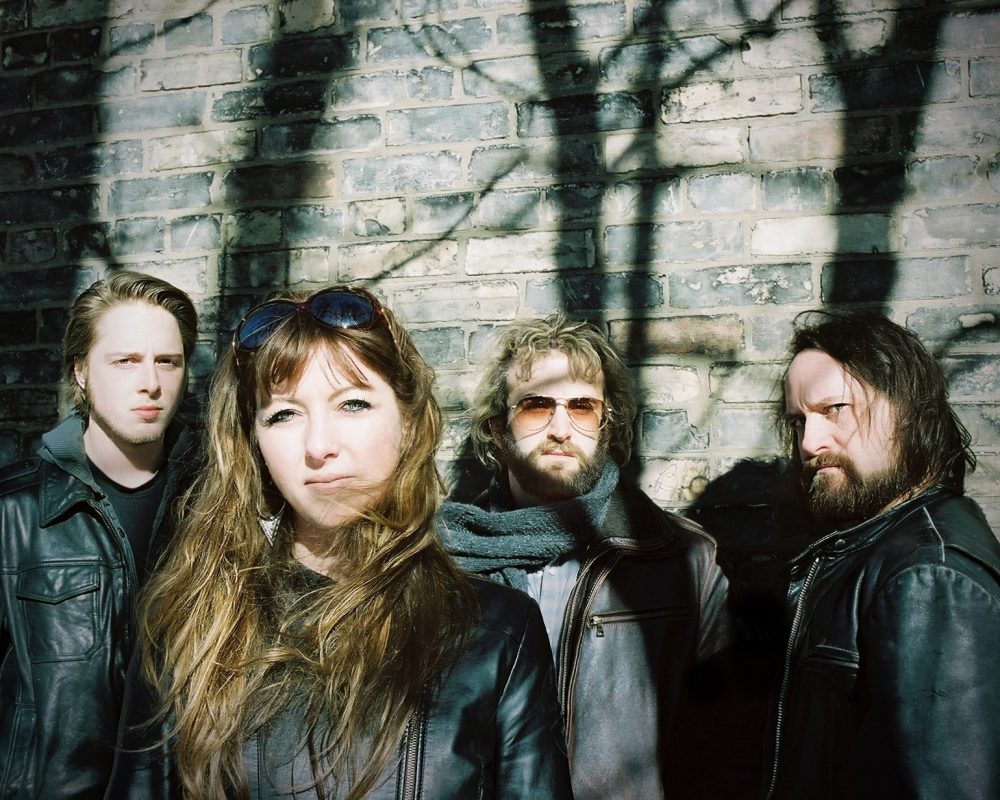 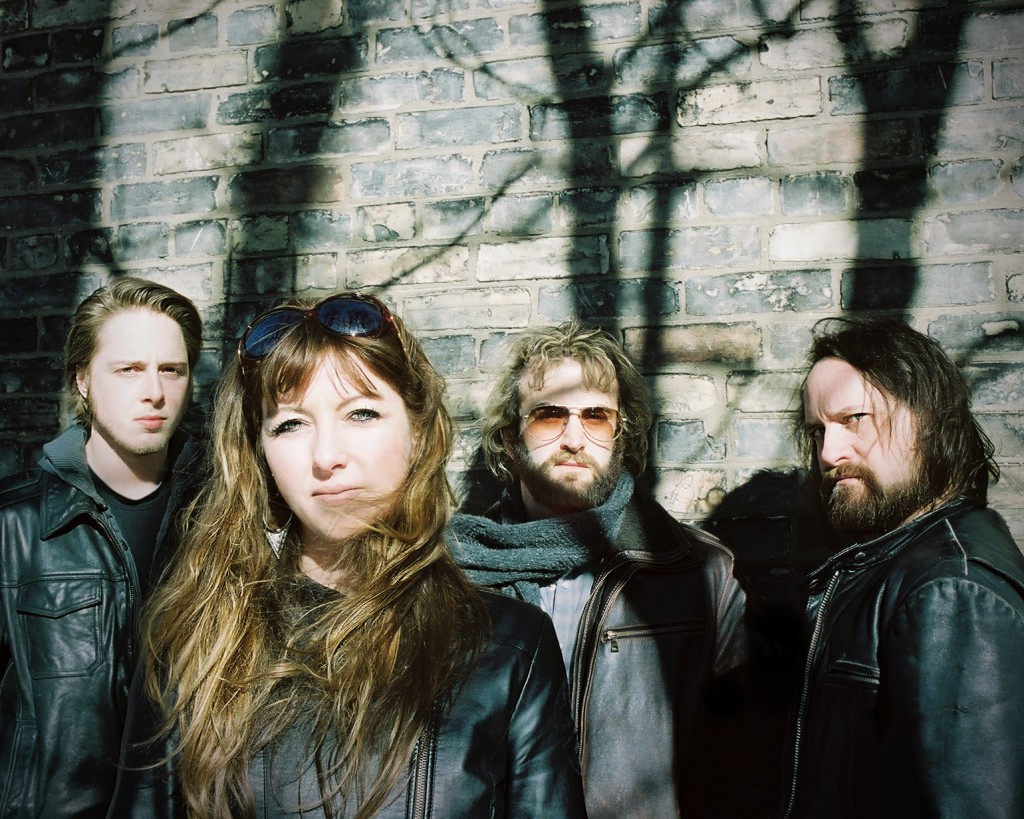 There is only one way to listen to Bella Clava’s music: with the stereo volume maxed out and the speakers thumping. Listening to their forthcoming release, Medicine for Melancholy, I lose myself in their hard-hitting brand of indie rock and roll. Half of the quartet hails from Thunder Bay and, although they relocated to Toronto five years ago, they still call Thunder Bay home. This month, Bella Clava is releasing their new album at Black Pirates Pub; frontwoman Caitlin Dacey says, “We always look forward to playing our hometown and showing our ‘Toronto half’ (Scott Hannigan and Jody Brummel) how it’s done!”

Bella Clava’s new album came together in the fall of 2013 at the legendary Rancho de la Luna in Joshua Tree, California with engineer and producer Mathias Schneeberger. “Recording at Rancho de la Luna was a dream come true,” says Dacey, “being fans of Queens of the Stone Age, Kyuss and Fu Manchu (a.k.a. the pillars of desert rock) we have always been mystified by the sounds coming out of the legendary studio.” Because it is the home of David Catching, Rancho de la Luna is not a typical recording studio—Catching decides who gets the privilege of recording in his desert home. “We were absolutely thrilled when he offered us recording time in September,” says Dacey. “We didn’t take a single second for granted, recording 11 tracks in five days.”

Dacey’s soaring vocals are the mainstay of each track. This woman has serious pipes. Her energy is matched by guitarist Steve Suttie’s frenetic riffs, Jody Brummel’s relentless drumming, and Scott Hannigan’s driving bass. Most of the lyrics are reflective of Dacey’s feelings and her personal notes going back to 2010. “I was taken aback at how dark and negative a lot of my thinking had been throughout that period…getting the poison out of my system in a place I had always dreamed about visiting was surreal. The whole experience completely changed how I feel about everything,” she says.

Join Bella Clava for the release of Medicine for Melancholy on April 17 at Black Pirates Pub. Doors open at 9 pm, they will be joined by local bands That Echo, and Moonshiners. 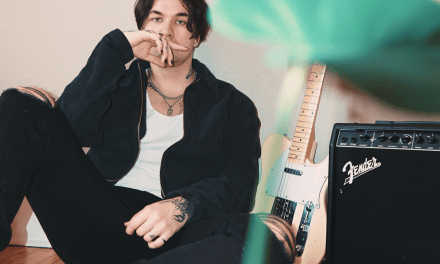 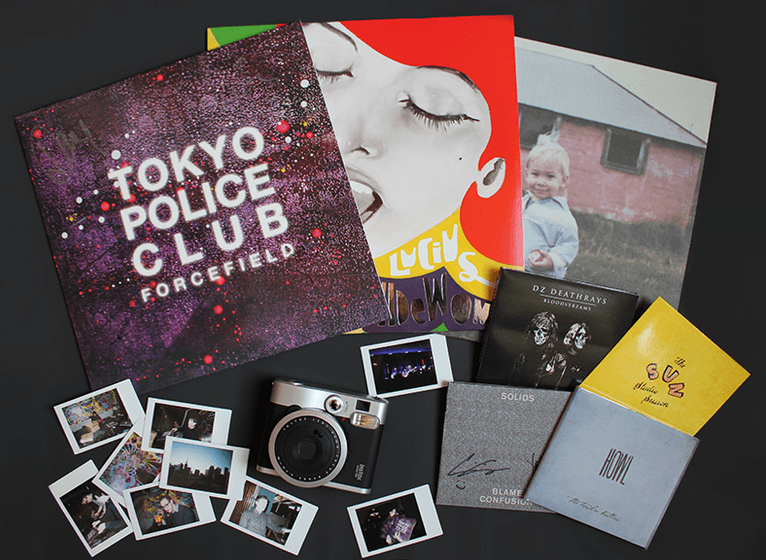 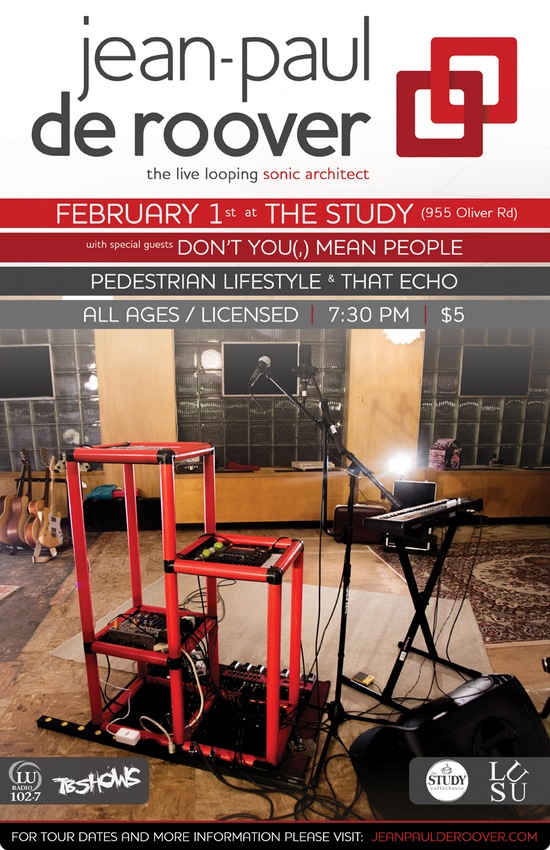