A Feast for the Eyes and Ears

Definitely Superior Art Gallery is gearing up to for Derelicte 12—one fabulous night of art, music, dance, and fashion. If you’re thinking it’s going to be a typical fashion show or an art exhibition, or a concert, you’re in for a surprise. Derelicte is an explosion of all things creative and expressive.

The evening, which starts at 8 pm, is loosely divided into three sections, each with its own wearable art and fashion show and mixed with live music and performance art. “The event is one fluid art experience from beginning to end,” says David Karasiewicz, DefSup’s executive and artistic director.

Last year’s event attracted over a hundred participants and over 500 guests. But the lines between artists/performers and guests blur at Derelicte—and that’s where the crazy fun comes in. Everyone’s welcome to strut down the catwalk, and there are prizes for the most creative and out-there costumes. If you succeed in pushing limits and make a statement, you may even be asked to create wearable art as an artist yourself for next year’s Derelicte. Wearable art is “art that’s worn and modelled on bodies, rather than just on a wall,” explains DefSup’s development/administrator Renee Terpstra. For some artists, such as ceramic artists, wearing their art isn’t practical—but that’s where thinking outside the box comes in.

And simply wearing the art is not where it stops, adds Karasiewicz; the movement of the artist or model wearing it is also part of the work, adding elements of performance art to it. “We’re always trying to challenge our artists; this is an opportunity for artists to really take some chances and do something completely different,” he says. “Many of the artists have gone on and shown their wearable art in galleries, not just regionally but nationally. Some have done better in their wearable art than they’ve done in their more two-dimensional art.”

Multiple local clothing stores, such as mars. clothing, Hey Sailor, and The Loop are participating in the fashion shows—they, too, are featured as artists making a statement. “The fashion houses aren’t just showing their catalogue; they’re doing something related with the world, whatever’s going on in the news. It’s a unique performance vibe,” says Karasiewicz.

There will be a drag performance by Paloma Marquez, a burlesque performance by Miss Be.Muse, belly dancing by Lisa Rose, and much more. The evening culminates with a DJ dance party, where audience members can jump onto the catwalk to dance. But come early, says Terpstra: “There are treats from Sweet Escape Cake Cafe & Bakery for the early birds.” 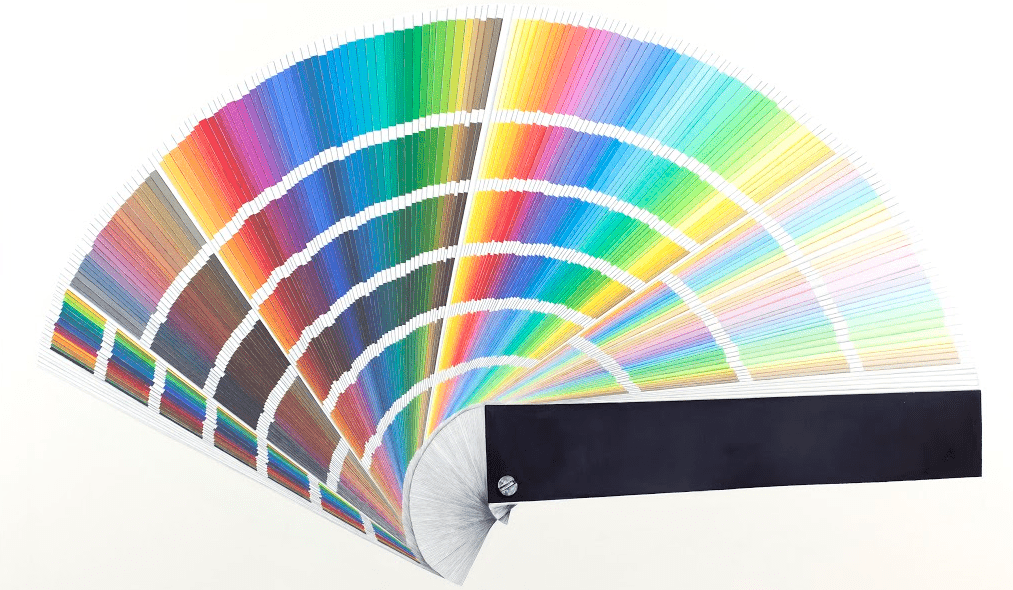 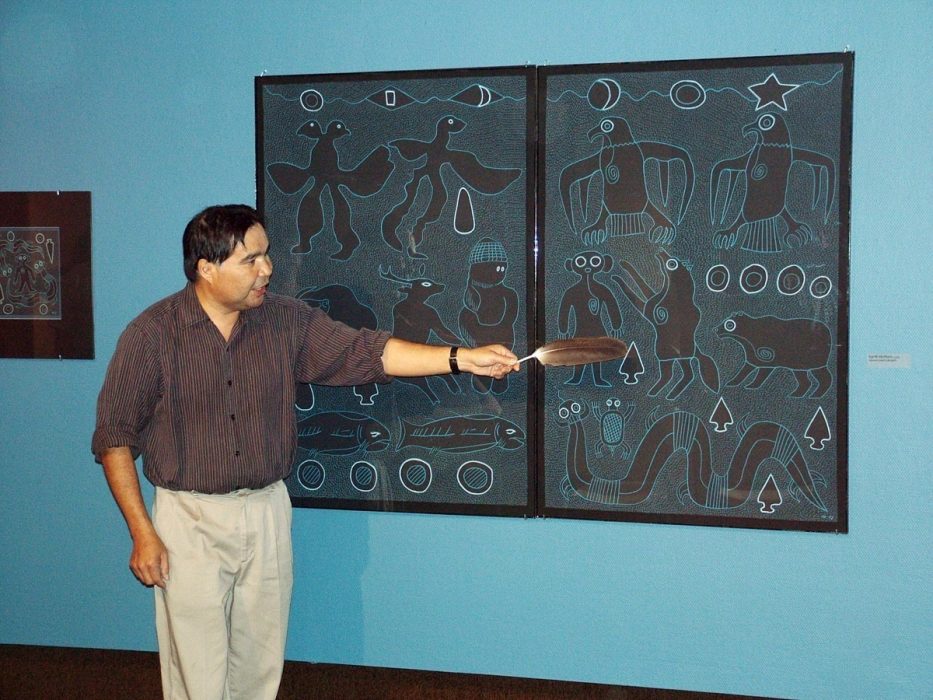 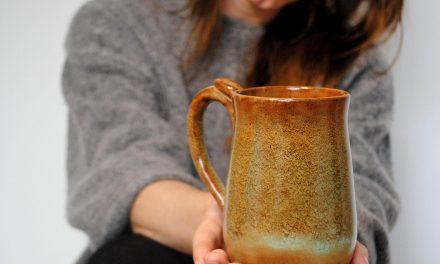