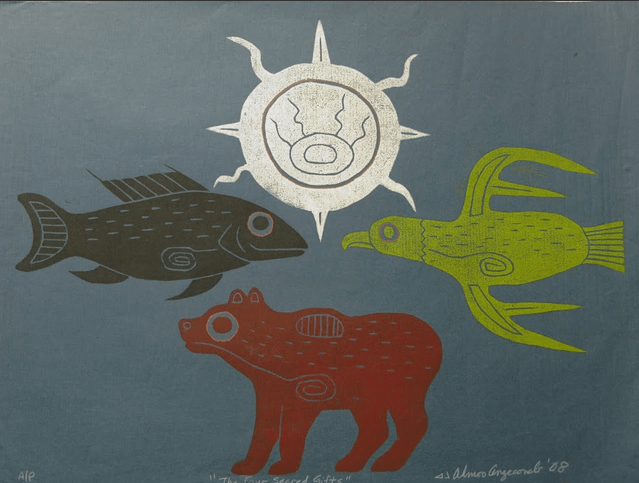 Growing up in the remote stretches of Northwestern Ontario along the shores of Lac Seul, one of Ahmoo Angeconeb’s earliest memories is drawing with a .22 caliber lead bullet. “I remember starting to draw when I was five,” he recalls. “I used the bullet as a pencil.”

Now approaching his 60s, the Anishinaabe elder rests his cane against the side of our table and sits across from me, sipping from a steaming mug of coffee between bites of rye toast.  A black and white Arab-style shemagh is draped around his neck, set over a red T-shirt, and his ear-length black hair is tucked under a colourful woven Nepalese beanie.

Best known for his linocut prints inspired by the traditional stories and legends of his people, Angeconeb was born in Sioux Lookout in 1955. “As we were growing up we didn’t have a TV, not even a radio. And so we spent a lot of time listening to our elders,” he says.

Angeconeb taught himself how to paint at an early age, and sold his first piece at just 13 years old. Among his early influences was the late Woodland artist Norval Morriseau, but he turned his attention to printmaking in the early 1980s and developed a style that earned him a place among Canada’s finest printmakers. His works have been featured at solo exhibitions from Montreal, Toronto, and Vancouver to Cologne, Berlin, Monaco, and Paris. Themes of symmetry and interconnectivity are characteristic throughout Angeconeb’s work, and reflective of his people’s traditional way of life. “Things are supposed to be balanced,” he says.

As a young adult he spent time touring Southeast Asia during a Canada World Youth program, and later went on to study as an artist in residence in a Saami village in Northern Finland. His pieces have been known to incorporate religious icons and imagery from around the world, demonstrating the common values that unify global cultures.

Angeconeb was educated in the visual arts at York University, Lakehead University, and was both a graduate from and instructor at Dalhousie University in Halifax from 1985 to 1989. He has worked as an educator, teaching both children and adults about traditional and contemporary modes of art practice while educating them about the ways of his people. 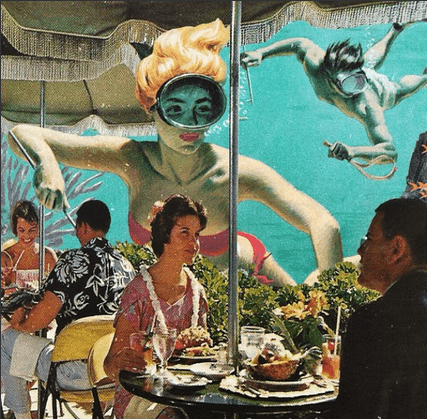 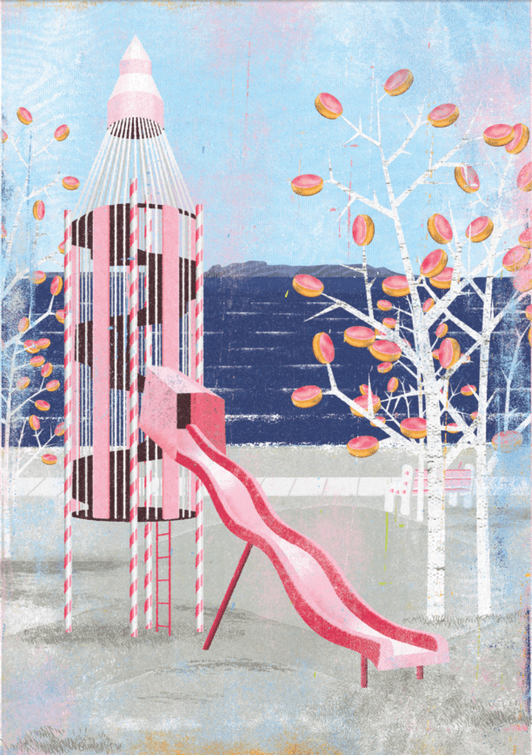 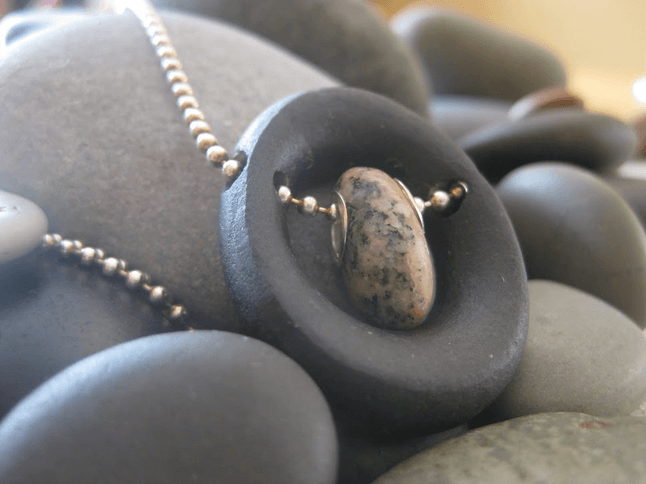 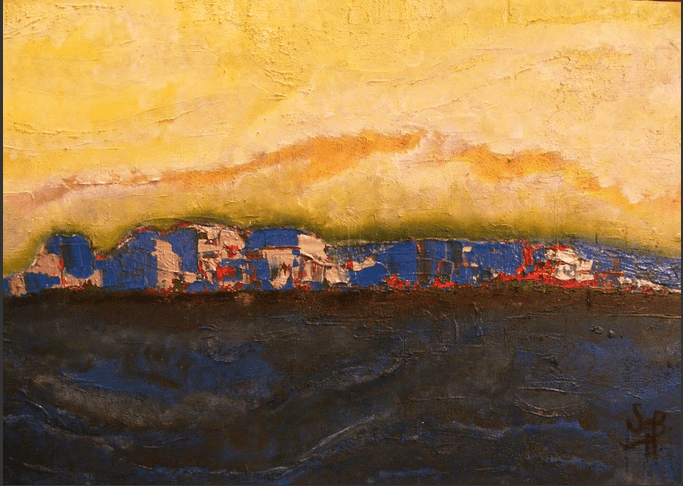