Story and photos by Bree Bousquet

After 111 years in its previous location, Brent Park Store has moved into a new neighbourhood. They relocated in February from their original home on Brent Street to the corner of High Street and Van Norman Street, in a building previously occupied by High Variety and Hodder Greeks.

Owner Paul Trevisanutto made the decision to move in order to be more open and accessible to more people. He says the original building has started to get very old. “The old location had quite a few drawbacks. Parking is limited, the location is out of the way, the floor is crooked, and there’s no room to grow,” Trevisanutto says. “This store started out much smaller, with living quarters in the back. Over the years, the store has expanded and the living quarters have been taken over.”

Trevisanutto has been with Brent Park Store since 2012 and became the owner in 2014. On Brent Street, the building was hidden in a residential neighbourhood. This new spot is an appealing area for more drive-by and foot traffic, he says. This new residence also allows for a larger parking lot, leaving plenty of room for more customers to come and go. With new condos and townhouses being built right next door, Trevisanutto says, there are plenty of opportunities for more new potential customers.

Built and opened in 1909, Brent Park Store began as a general store. It became the deli it is today in 1961. “We offer fresh meats, European-style cold cuts, imported cheeses, and imported groceries from Germany, the Netherlands, Croatia, Hungary, and more,” says Trevisanutto. “We also do gift baskets made to order, meat and cheese trays, along with an assortment of ‘convenience store’ items.” With the move, they will expand to have a selection of corner store-style items to keep the feeling of High Variety in the mix of the deli and grocery feel of Brent Park. They will continue to offer their great service and products to keep existing customers coming in and entice new customers. 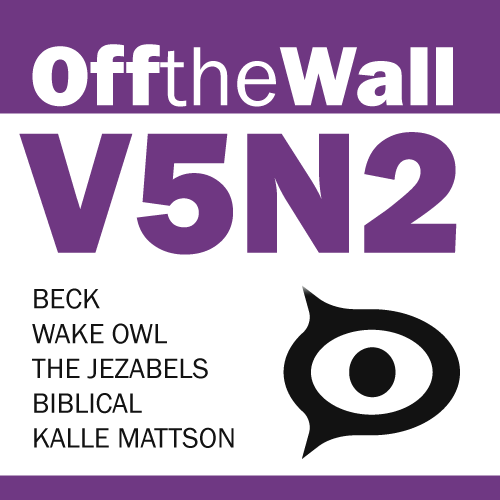 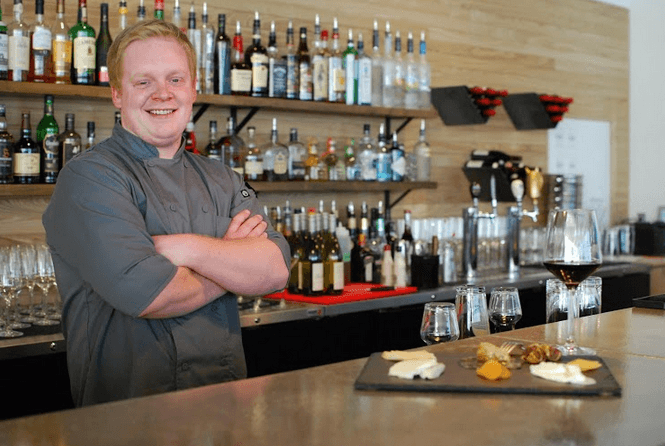 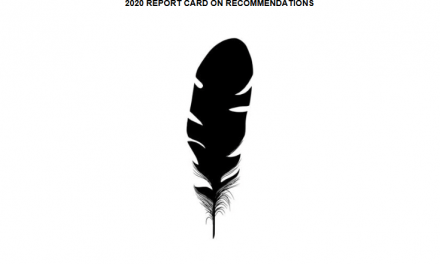 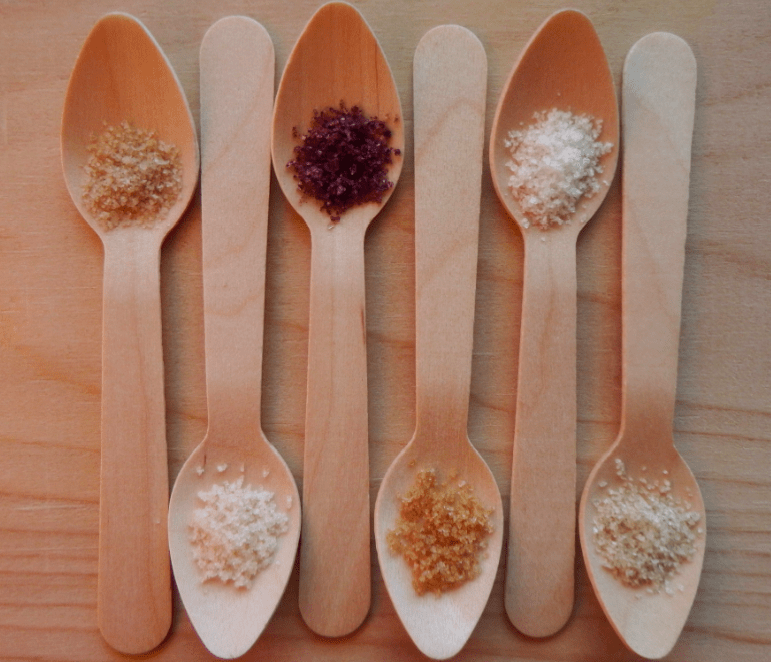