A New Economy — When Humanity is at the Core of Business 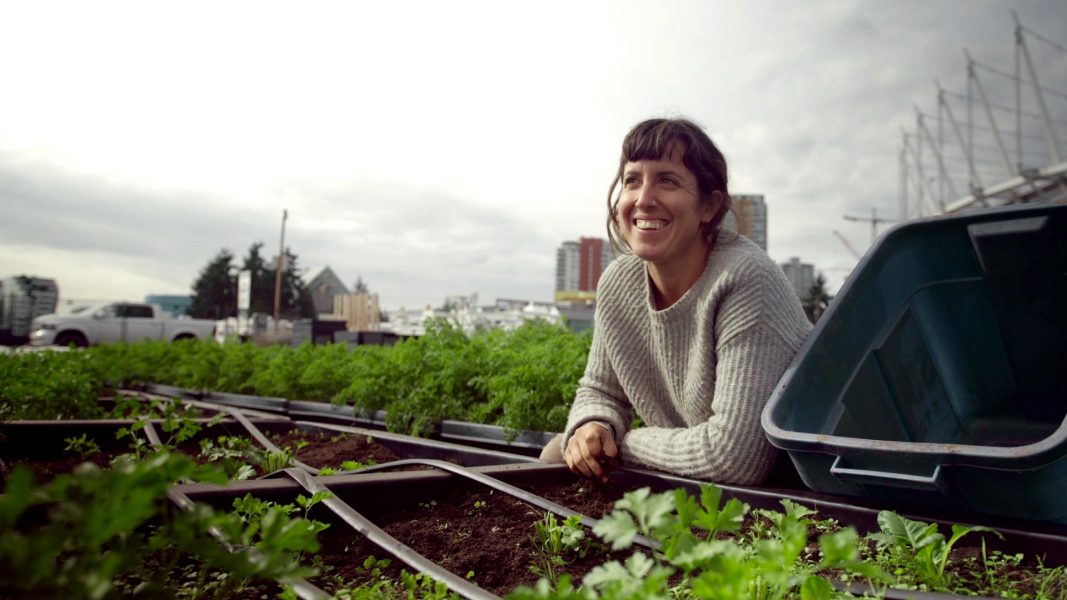 Can cooperation save the world? This is the question at the heart of a new thought-provoking documentary, A New Economy, presented by Copperfin Credit Union on January 19 as part of the Bay Street Film Festival’s DOCS on Bay series. From director Trevor Meier, the documentary features seven interwoven stories of organizations that demonstrate what’s possible when we use open and non-traditional business models to put humanity before the bottom line.

One of the most powerful stories of the film is that of Vancouver’s Sole Food Street Farms. The company has adapted several unconventional urban spaces for large-scale food production—with a social twist. Many of Sole Food’s dozens of employees are dealing with addictions, mental health issues, and other barriers that make it difficult for them to find traditional employment. The company’s unique model creates both an equitable and fair workplace that understands their employee’s needs while nurturing healing and a sense of pride through the creation of high-quality market produce. Pulling out fresh carrots with his hands, one gentleman remarks that his involvement with Sole Food saved his life.

Among the other stories are those of a small craft-brew co-op from London, Ontario, an amazing peer-to-peer open hardware lab, a cooperative hotel, and a community-led revitalization of a public space.

As a cooperative business itself, Copperfin is proud to present free screenings of the film in both Thunder Bay and Kenora. Chris Inniss, who specializes in sales and member experience with Copperfin, says they hope this film will inspire people to look beyond the traditional models of business.

“Credit unions are great examples of successful cooperatives because we exist to serve our member-owners,” he says. “Cooperatives by nature allow more money to remain in local communities. We have long lived in a system that puts profits before people and the environment, and people are now realizing that there is room to make a comfortable living without taking advantage. We are seeing more and more entrepreneurs adopting cooperative models and social enterprises.” 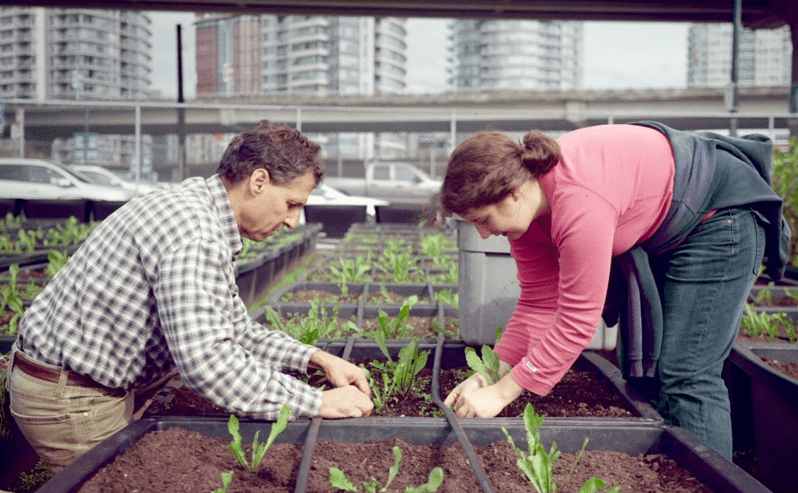 The documentary will be shown January 19 at the Finlandia Hall in Thunder Bay at 8:07 pm and at 7 Generations in Kenora at 6 pm. Admission is free but donations in support of the Bay Street Film Festival are welcome. Copperfin will be matching any donations made. 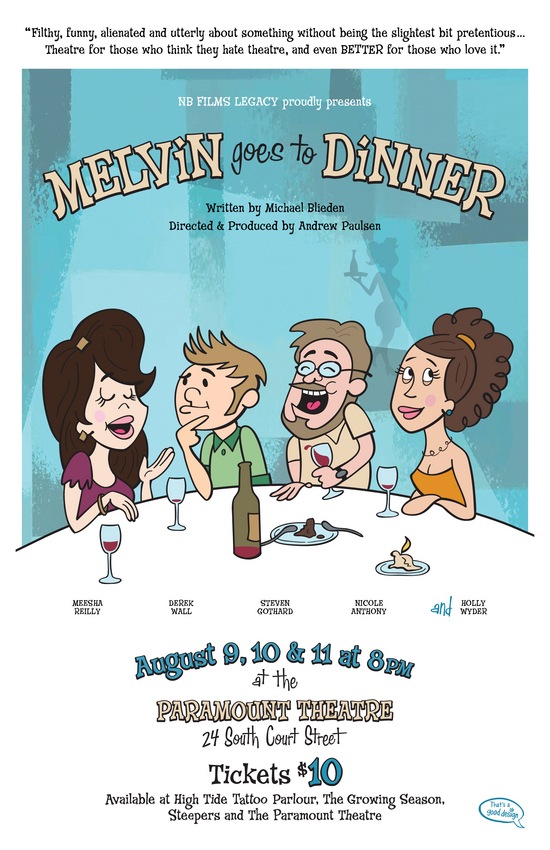 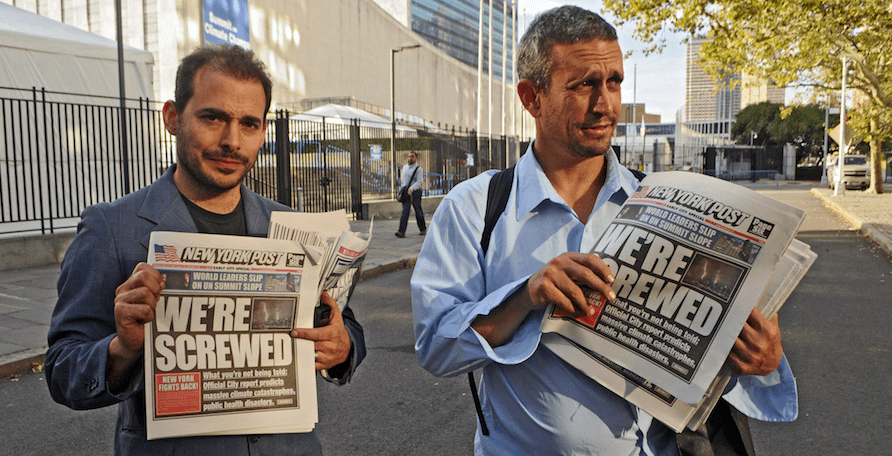 The Yes Men Are Revolting: Kicking Out The Jams 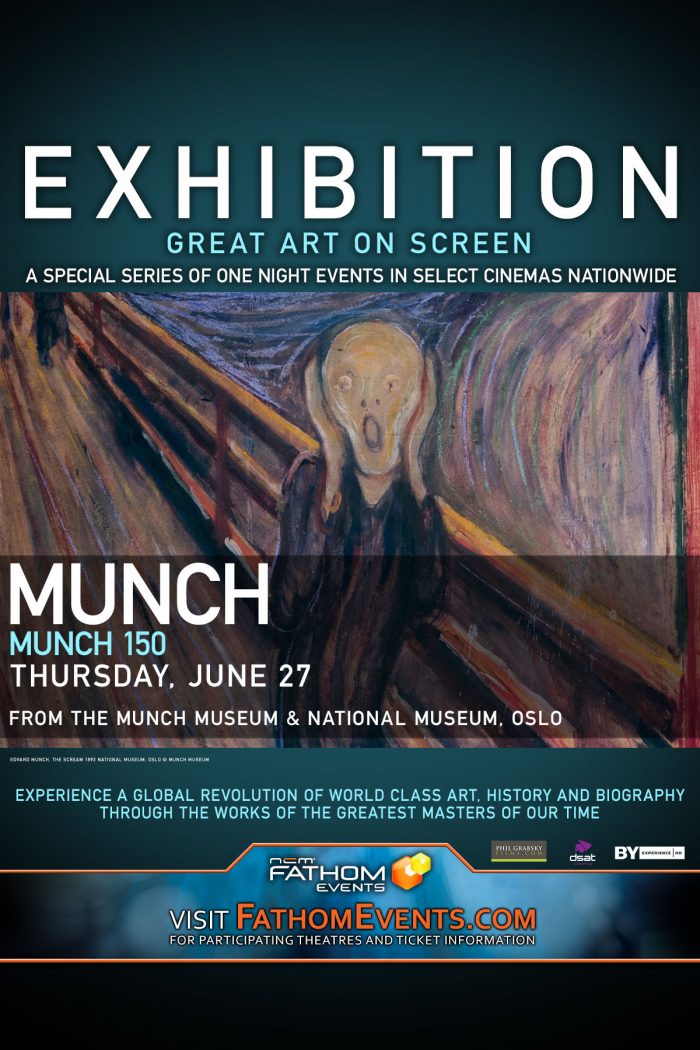