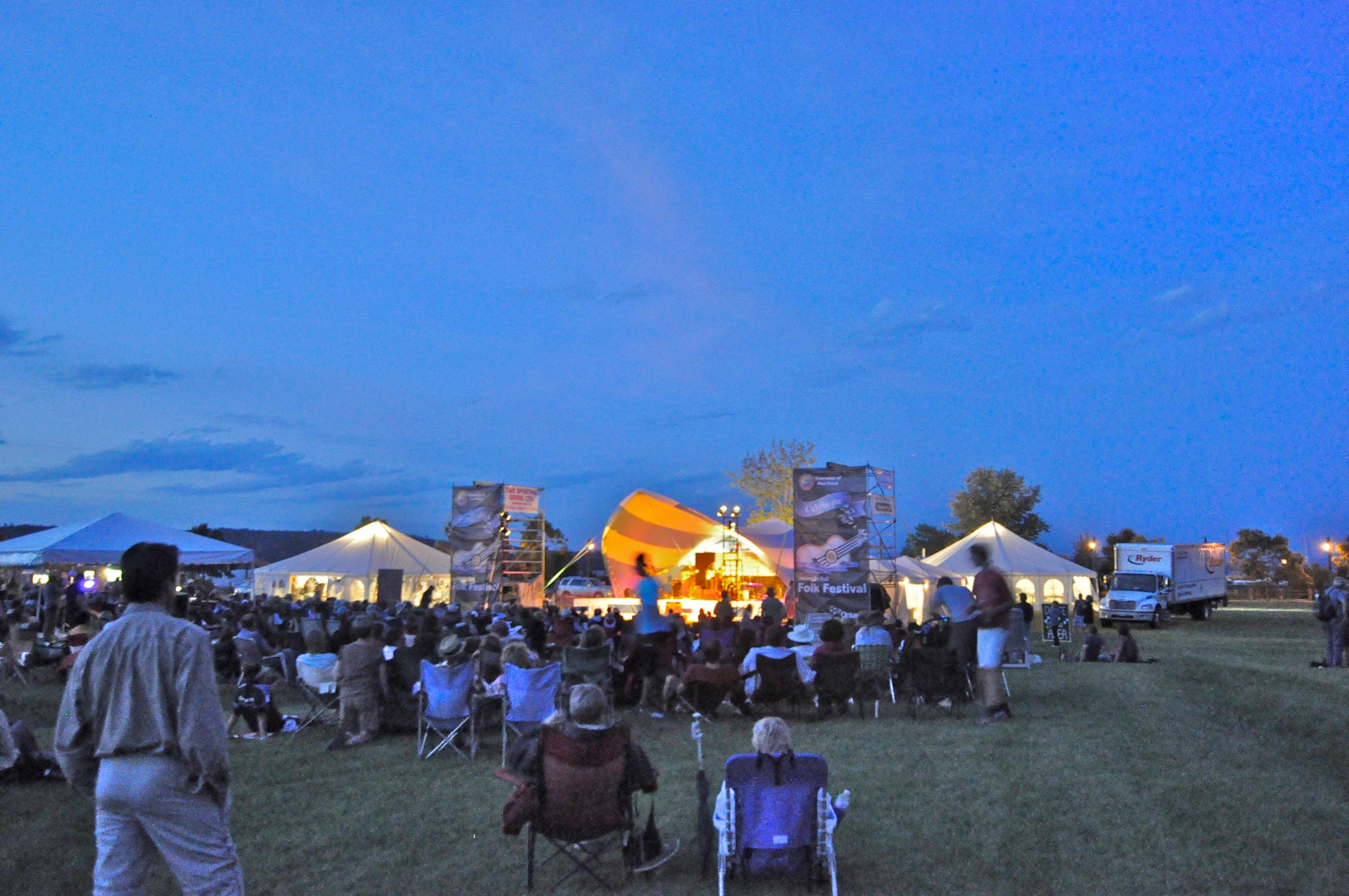 This year marks the 10th anniversary of the Live from the Rock Folk Festival, so we are encouraging our readers to commemorate this milestone by composing a haiku.

Using some aspect of the festival as inspiration, compose a haiku (three lines with five syllables in the first, seven in the second and five in the third) and fill out the form below, or email it to info@thewalleye.ca, or post it on our Facebook page, or mail it to 242-1100 Memorial Avenue, TBay, P7B 4A3.

You can enter as often as you like for a chance to win two weekend passes for the festival. We have some great consolation prizes too, thanks to The Keg, Excalibur, and Vintage Pixie Studios. Get your creative juices flowing, as the deadline to enter is midnight on August 1.

Here are some of our entries so far:

Sorry, Bob Dylan:
All I got is a red rock,
three songs and the truth

Live from the Rock is
simply unfolkgettable
and now 10 years old!

summer in Red Rock
means sunshine, swimming holes and
music in the grass

a folk festival
each song a symbol of the
superior night

August has arrived
we turn the map over and
drive the wilder scale. 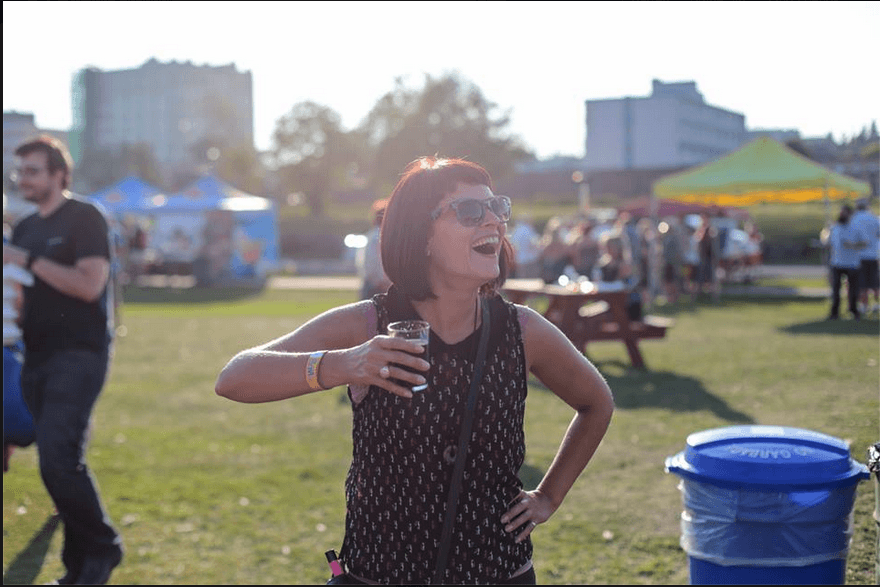