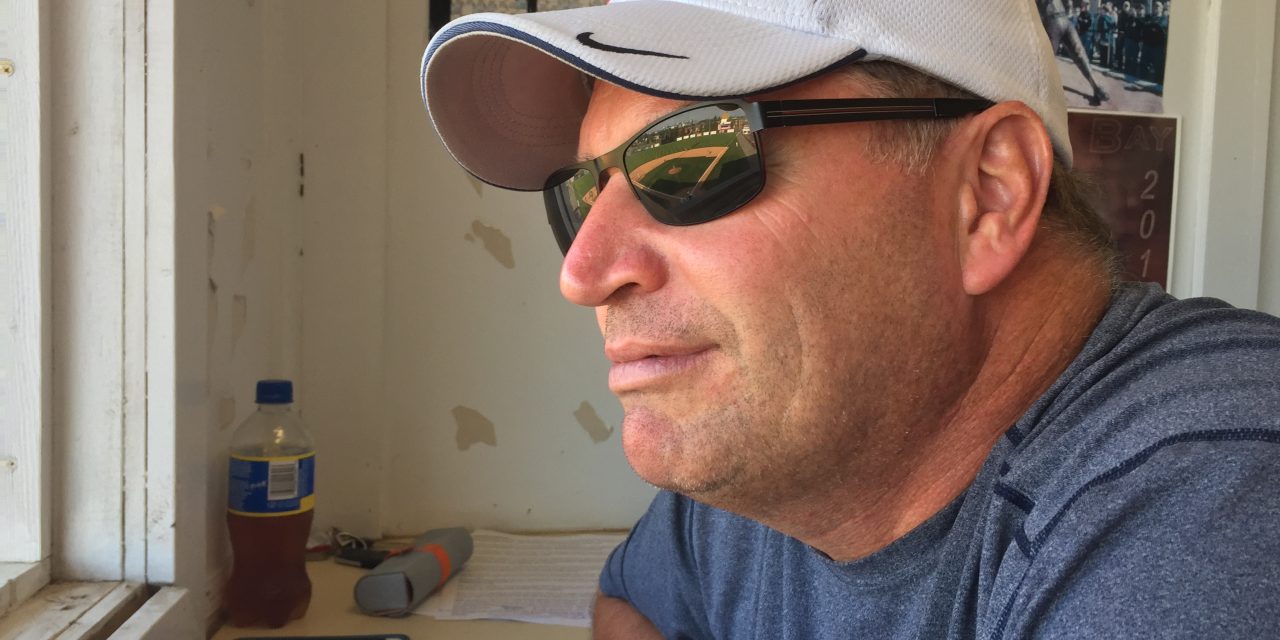 You know “that voice.” The one you hear between buying popcorn and climbing the stands to find your seat at Port Arthur Stadium. The one that amps us up, fuels us with facts, keeps the vibe high, and, like a seasoned auctioneer, sets the pace. Bryan Graham is that voice.

Graham got his start as a sports radio announcer here in Thunder Bay. His baritone, speed, and inflection sound uncannily familiar—probably because we’ve all heard him at some point. He’s been an announcer since the 1980s, working various sports including Lakehead Thunderwolves hockey, Thunder Bay’s junior football squads the Giants and Storm, and the Whiskey Jacks professional baseball team.

Now he’s the Thunder Bay Border Cats go-to announcer, and he has the best seat in the house. “I definitely have the best view of the game upstairs in the press box directly behind home plate,” says Graham. “It’s always fun. The balls sometimes come screaming back there and the press box is wide open so we make some great jokes over the PA system about that. You have to keep your eye on the ball.”

There’s more to the job than meets the eye. Graham is one of two Border Cats’ vice presidents and a part owner of the new local ownership group. He’s a part of the team’s overall success. He talks vigorously about encouraging community support to keep the beautiful game of baseball alive and well in Thunder Bay.

“We have great ideas and great plans,” says Graham. “Our local group is really invested in this opportunity and we want to entertain the fans and keep the Border Cats here and get people to come on out and support the team each summer.”

Graham says there’s nothing quite like experiencing a live historical moment in sports. “In 2008, when Border Cats won the league championship… I remember in that season we were closing out the first half of the schedule, and Tim Palincsar, who was drafted that summer by the Cleveland Indians, hit a walk-off grand slam in the bottom of the ninth inning against Mankato,” he says. “It was the turning point of the season as we made our run in the second half to claiming a playoff spot. It was a real great moment, and a special year.”

Graham recalls these and so many other key moments as though they’re happening live in front of us. He tells me how that year the Border Cats went on to win the Northwoods League Championship, and about the moment that same season when Jon Keller made a headfirst slide into home plate, to score the winning run in the eighth inning of the third and deciding game of the final against the Madison Mallards.

“I always love announcing,” he says. “It seems like the right place to be.” 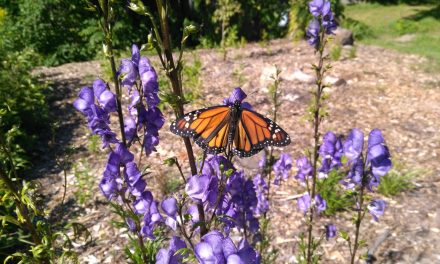 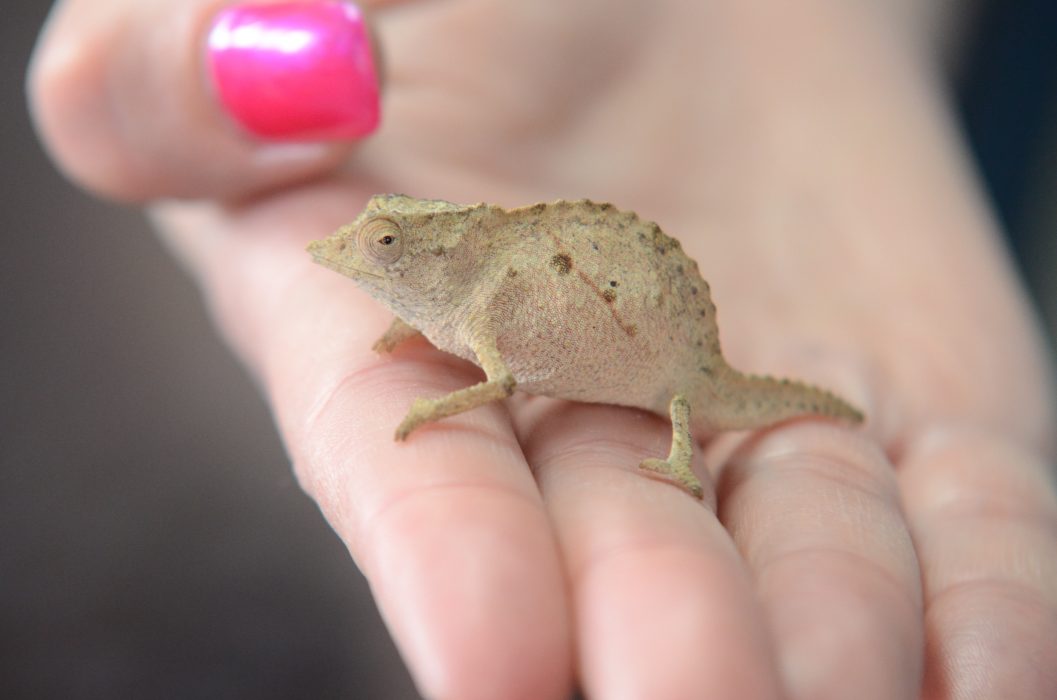 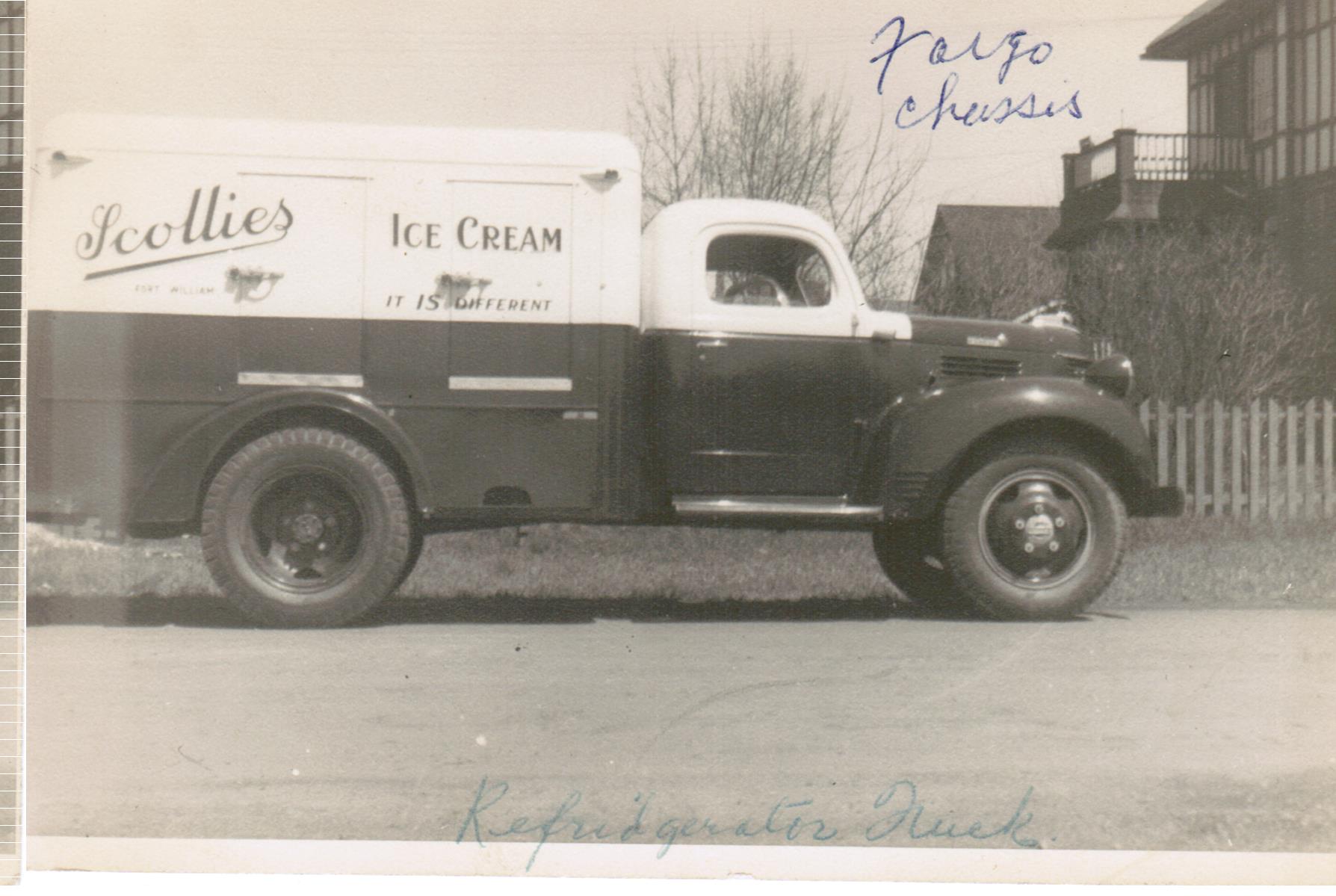