The psychedelic rock duo known as The Pack A.D. are soon to be roaring through Thunder Bay on a North American tour promoting their upcoming LP So What. A single with the same name was released last month, described as “an anthem for the major to minor disconnection and dissatisfaction in us all.”

It doesn’t disappoint. The track stays true to the band’s signature sound—an alchemist’s mix of indie grunge growl punctuated by the staccato of Maya Miller’s drum kit. Singer Becky Black’s ethereal lilt hovers above the din, packing a careful one-two punch with lyrics that manage to encapsulate the ambivalence of both futility and hopefulness. Discussing topics such as relationship disillusionment and depression with a light hand isn’t easy, but the band seems to pull it off with a sarcastic smile, referencing Virginia Woolf in the same breath as Kurt Cobain. Both band members contribute to the song writing. “I would definitely say it’s an equal partnership,” Black says. “I get the riffs going but Maya’s really good with the lyrics.”

The band has been going strong for over a decade, and after travelling extensively and suffering a bit of tour burnout in 2014, they took a much-needed break. “I’m excited about getting back on the road again. It was good to take the break and get some new stuff down, but it’s time. I feel that itch,” Black jokes. When asked what audiences can expect from their upcoming show, she pauses before deadpanning: “They should probably wear earplugs. And come out to have some fun.”

The Pack A.D. hits Crocks May 31. In the meantime, fans can check out their single, “So What.” 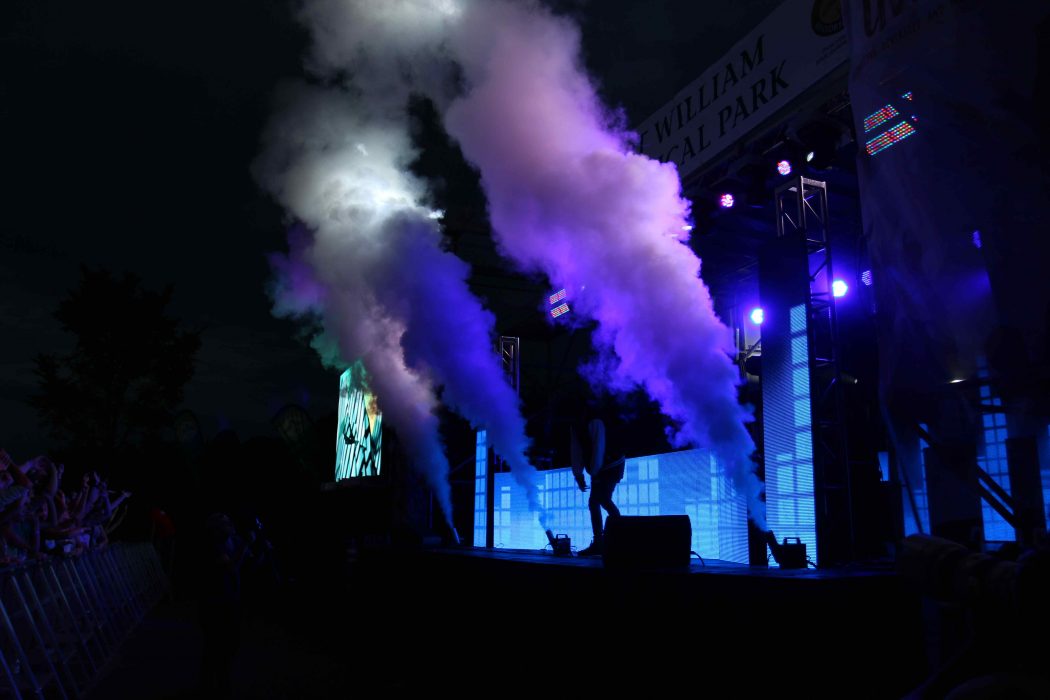 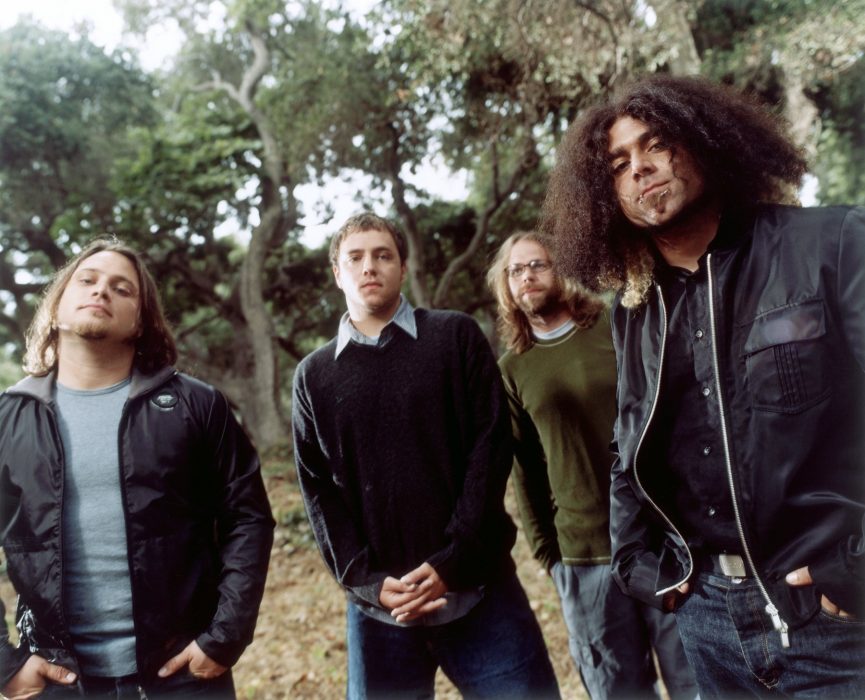