On July 23, from 6-9 pm, the Baggage Building Arts Centre will host musician Ben Weaver who is stopping in Thunder Bay as part of his Surrounding Water tour—a three week circumnavigation of Lake Superior by bicycle with a vision to unify communities through song, discussion, and storytelling. Acting as a charter bearer to the Great Lakes Commons, Weaver will use their visionary Commons Charter in his performances as an invitation to a broad and inclusive conversation concerning the state of our fresh water.

Weaver is traveling with his guitar and banjo. The trip is a continuation of his 2014 national music and stewardship-based bicycle tour, It’s All The River during which he rode his bicycle from Minneapolis to New Orleans, performing along the way at bike shops, farms, music venues, schools and other unique environments. “I brought beauty, new perspective, and an overall sense of positivity towards the Mississippi river and its surrounding land, into the lives of those I encountered,” he says.

Weaver is a songwriter, poet, father, letterpress printer and adventure advocate. He has released eight studio albums of original music and four books of poetry. The bicycle is his chosen mode of transport for all activities, in all types of weather. Given his choice he will side with the animals, mountains, trees, lakes and rivers. 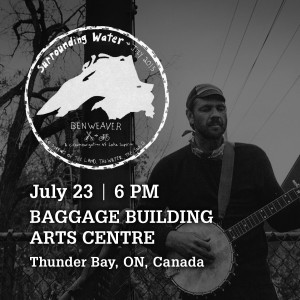 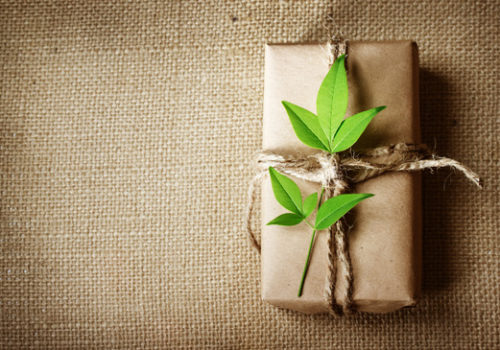 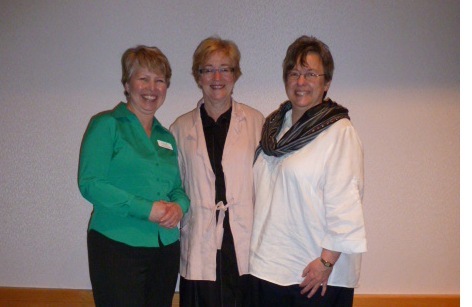