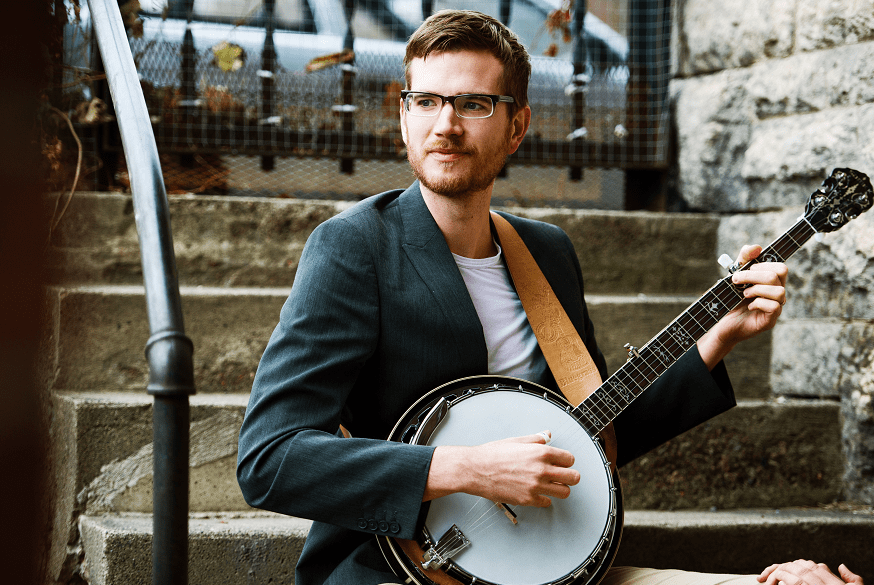 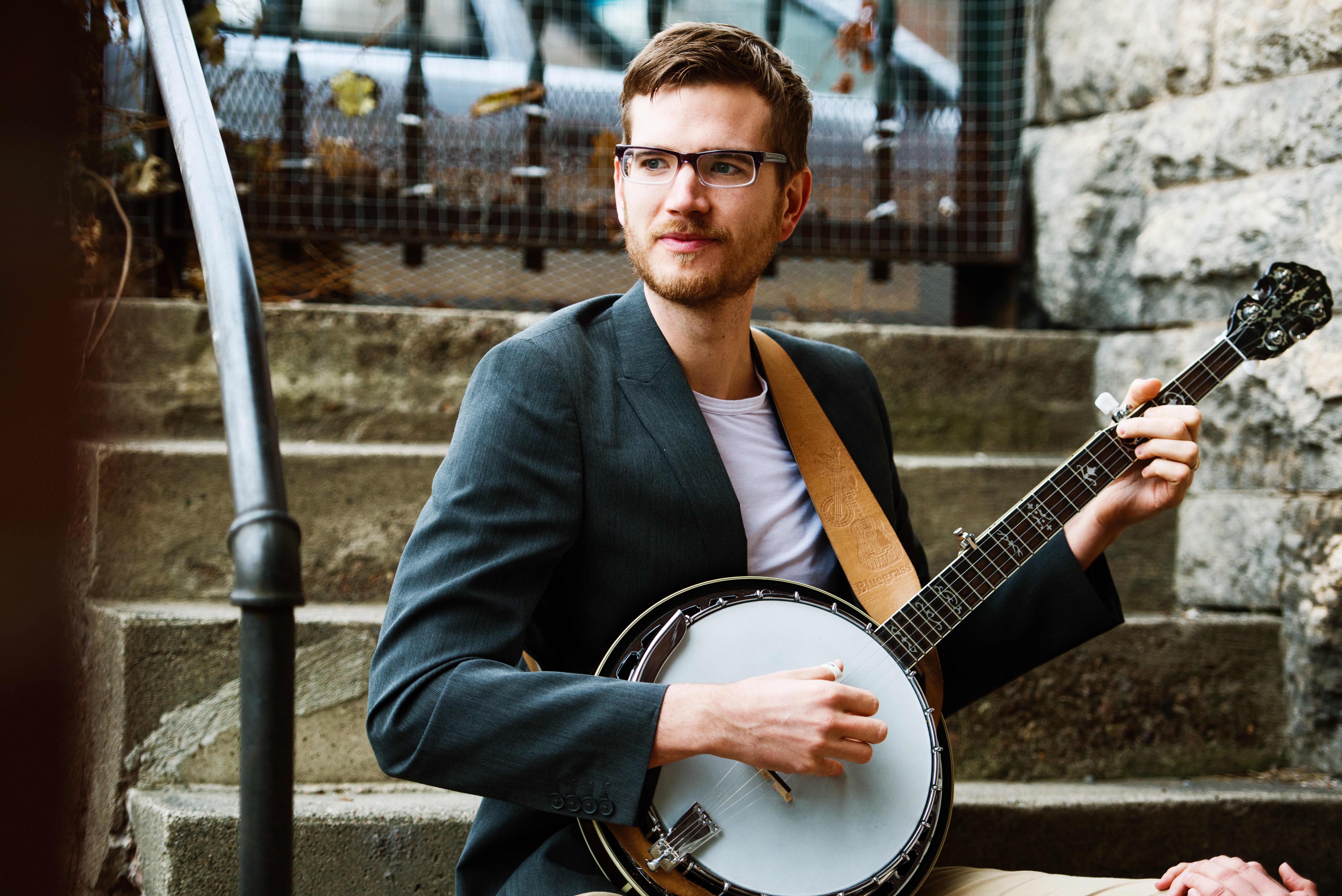 In terms of the Thunder Bay Symphony Orchestra, the whole is greater than the sum of its parts. Yet each of those parts is spectacular and, according to conductor Daniel Bartholomew-Poyser, “each of the orchestra’s musicians are soloists and it is wonderful for them to take the stage and come out in front of their colleagues.” This is the essence of the stars concert: an opportunity to take in the individual talents that comprise this collective.

One of the featured musicians is Anthony Bacon, who will be playing a unique combination of the banjo and cello (although not at the same time!). Bartholomew-Poyser describes Bacon as “a true musical renaissance man—the sort of guy who tells you that he is going to try a new hobby for fun, but then surprises you by taking that hobby to a level of complete excellence.” Bartholomew-Poyser says Bacon is a “real multi-talent, a consummate crossover artist” who also sings and plays in a bluegrass band called the Greasy Creases (not bad for a cellist who has also studied baroque cello technique at Tafelmusik’s Summer Baroque Institute).

The concert will also showcase the talents of Marc Palmquist (cello), Janelle Wiebe (horn), Merrie KLazek (trumpet), Thomas Cosbey (violin), the Brass Northwest quintet and a bluegrass trio. “This concert is going to feature a lot of fun with everything from light jazz to bluegrass. You will hear waltzes, ragtime, and many familiar tunes and all of the music will showcase the virtuosic talents of our orchestra members—you will leave amazed at what you have seen and heard!” says a characteristically enthusiastic Bartholomew-Poyser.

Stars of the Orchestra is on February 7 (8 pm) and February 8 (10 pm) at the Italian Cultural Centre. Tickets are $15–35 and are available online and at the Thunder Bay Community Auditorium box office. 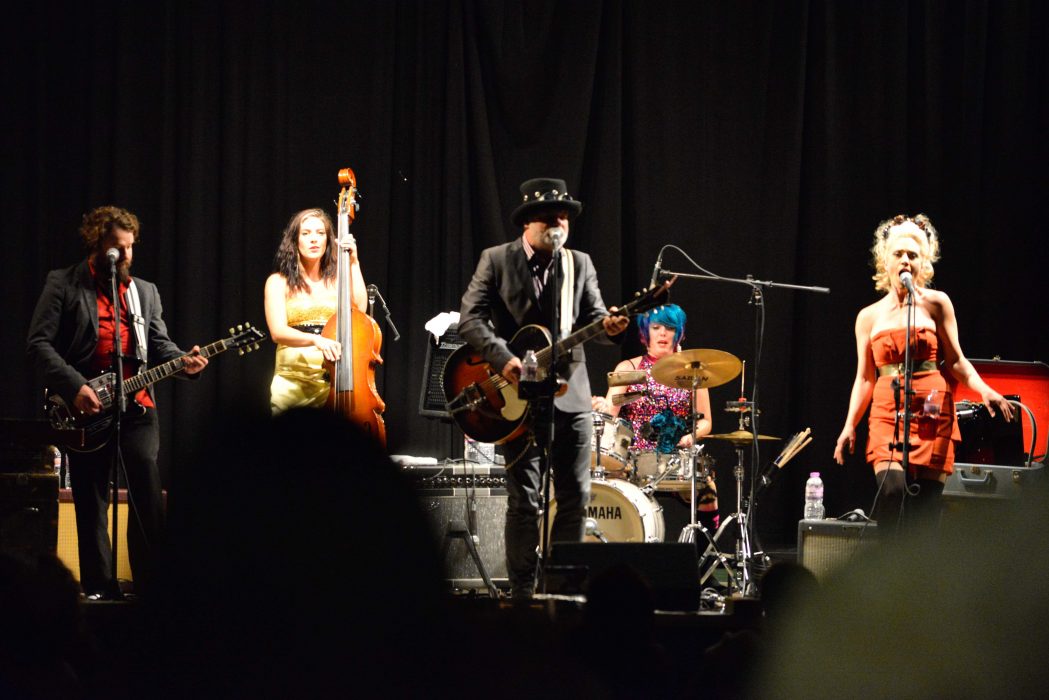 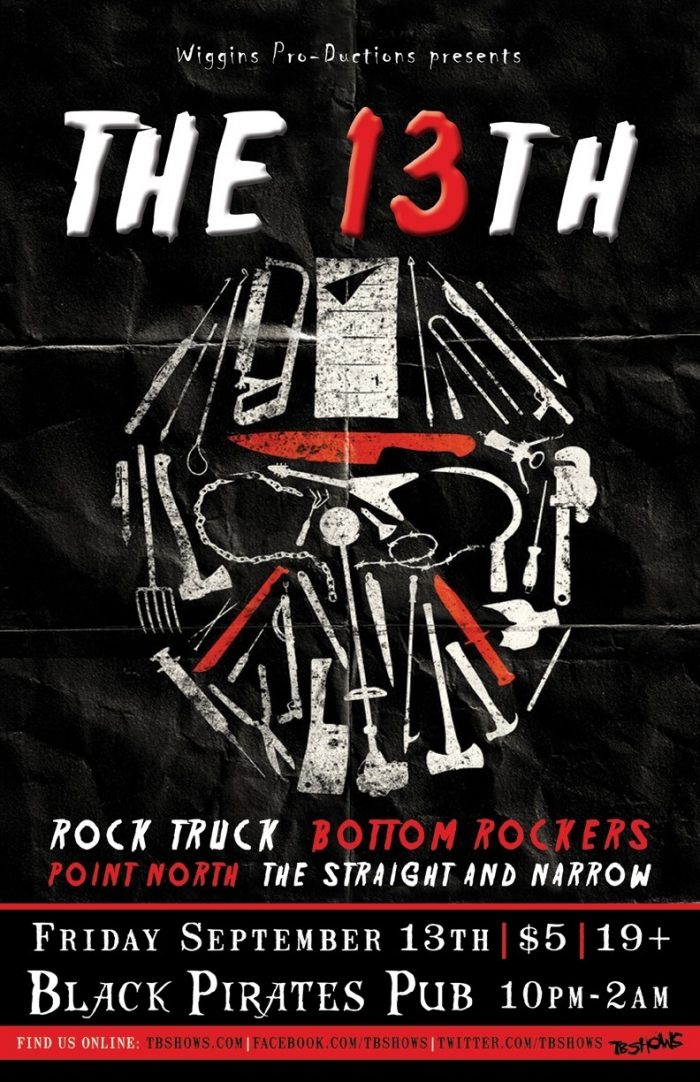 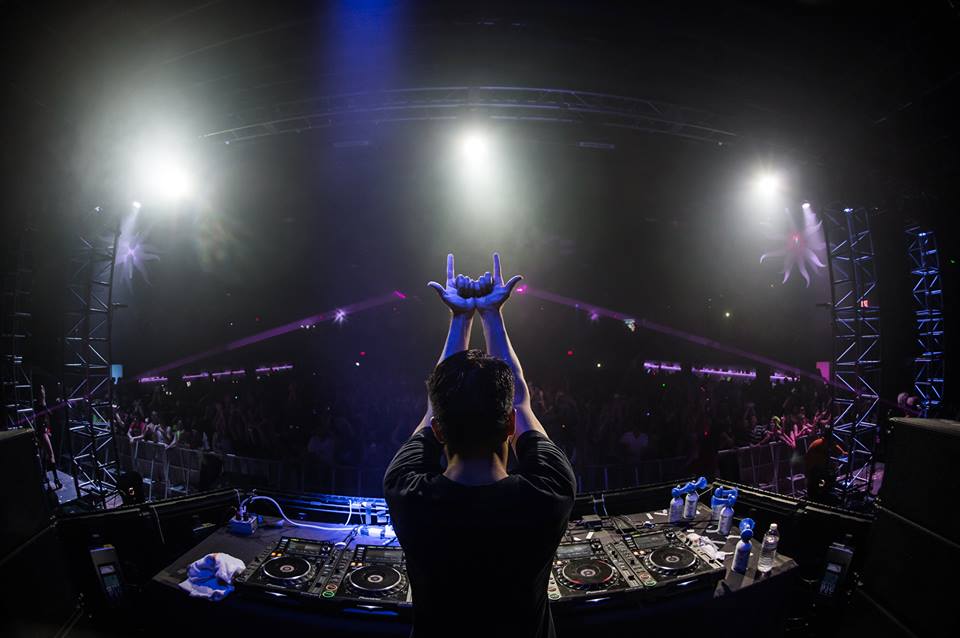