Movember 2015 presented by Sleeping Giant Brewery and The Walleye 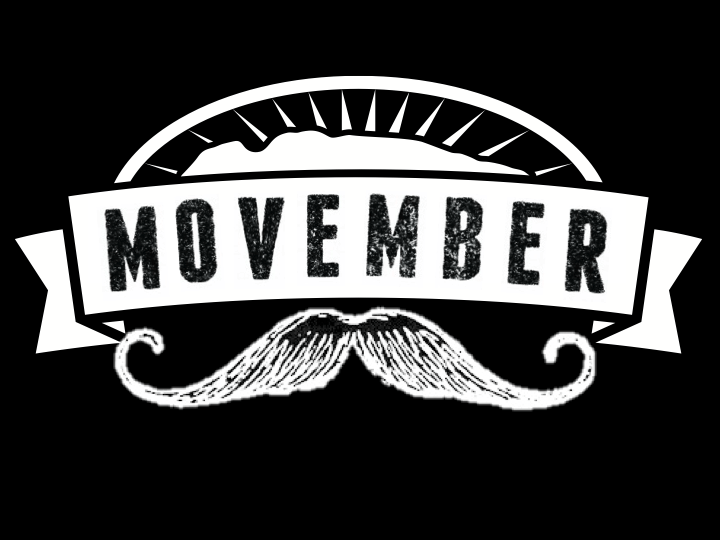 Everyone’s favourite facial-hair-related fundraiser (sorry, Decembeard!), is back this November with events all over Thunder Bay. Movember 2015, presented by Sleeping Giant Brewery and The Walleye, kicks off on November 5 at Black Pirates Pub. This will be followed by a progress party on November 18 at Red Lion Smokehouse, and a wind-up event on November 29 at Black Pirates Pub, where donation totals will be calculated and moustache awards presented.

The Rules of Movember

At the first Movember event (November 5, 8 pm at Black Pirates Pub), Bryan and Raffale of The Barber Shop on Frederica will be giving the participants a clean shave on stage. The Walleye will be snapping “before” pictures so we can admire your progress later on. Those who can’t attend the event are assumed to be clean-shaven based on the honour system.

Moustaches only: facial hair in the form of a beard or goatee must not accompany your moustache.
Mo’ Sisters wishing to donate should find the closest Mo’ Bro and contribute in support of his ‘stache.
Donations are to be passed on to Sleeping Giant Brewing Co. in an envelope with your name on it at the Progress Party (at the door, November 18, 8 pm at Red Lion Smokehouse) where we will match a random donation up to $500.

Register your moustache here to take part in Movember!

The Movember Foundation invests strategically in four key focus areas to have an everlasting impact on men’s health. We work year-round with our global men’s health partners and academic and clinical institutions to ensure our programs accelerate improvements to some of the biggest health issues faced by men. In particular, they focus on:

Prostate Cancer – the most commonly diagnosed cancer in Canadian men.

Mental Health – about 11% of men in Canada will experience major depression in the course of their lives.

Physical Fitness – Only 1 in 4 Canadian men met the CSEP exercise guideline of 150 minutes per week. 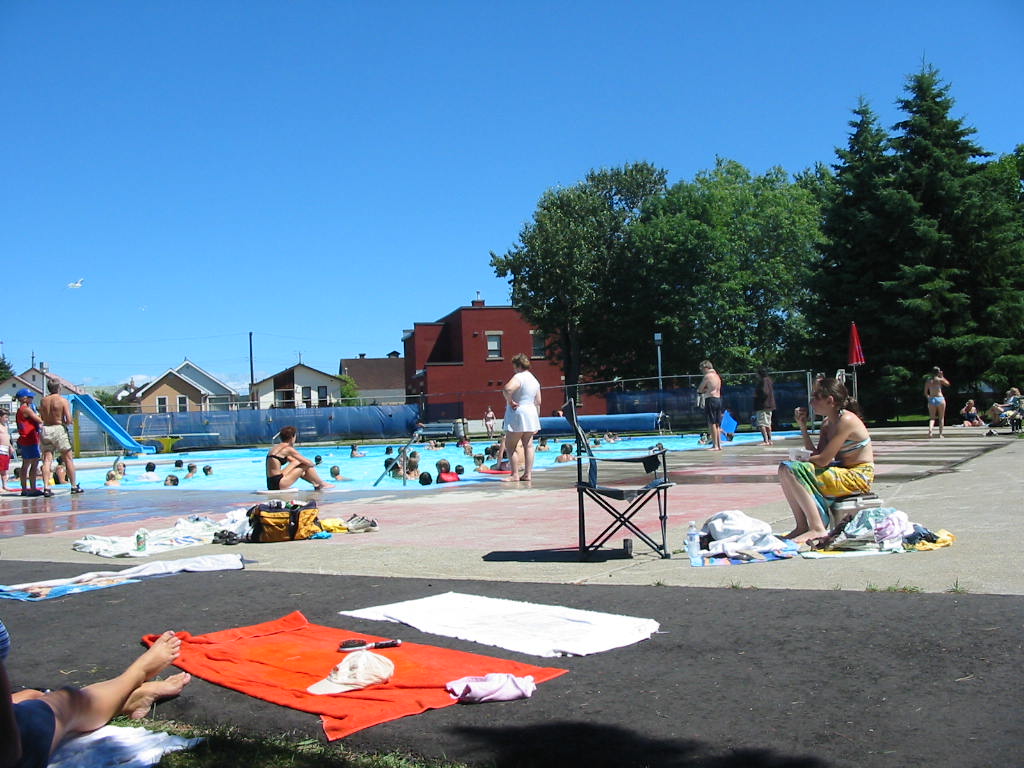 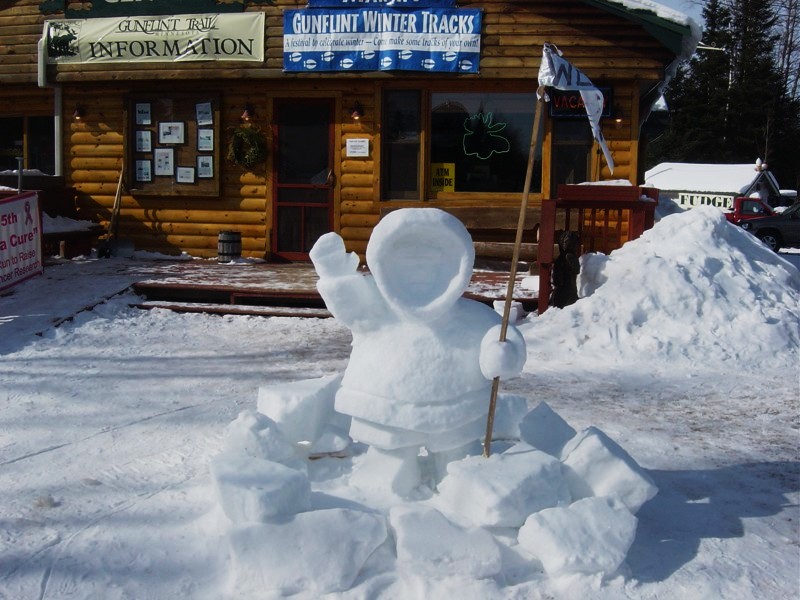 Hold on to your Long Johns! 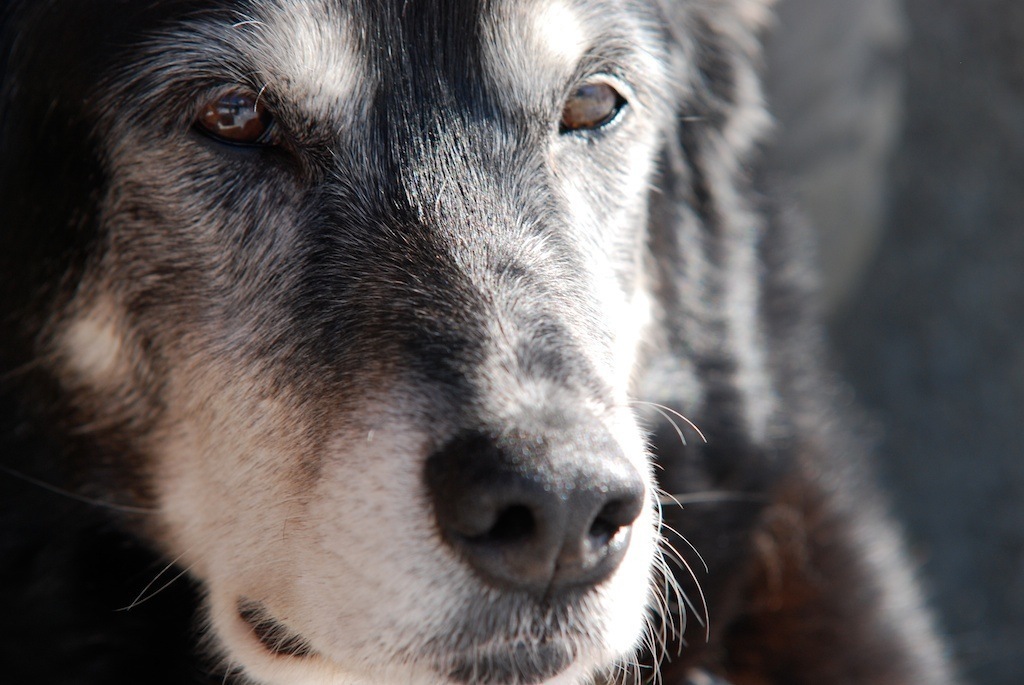