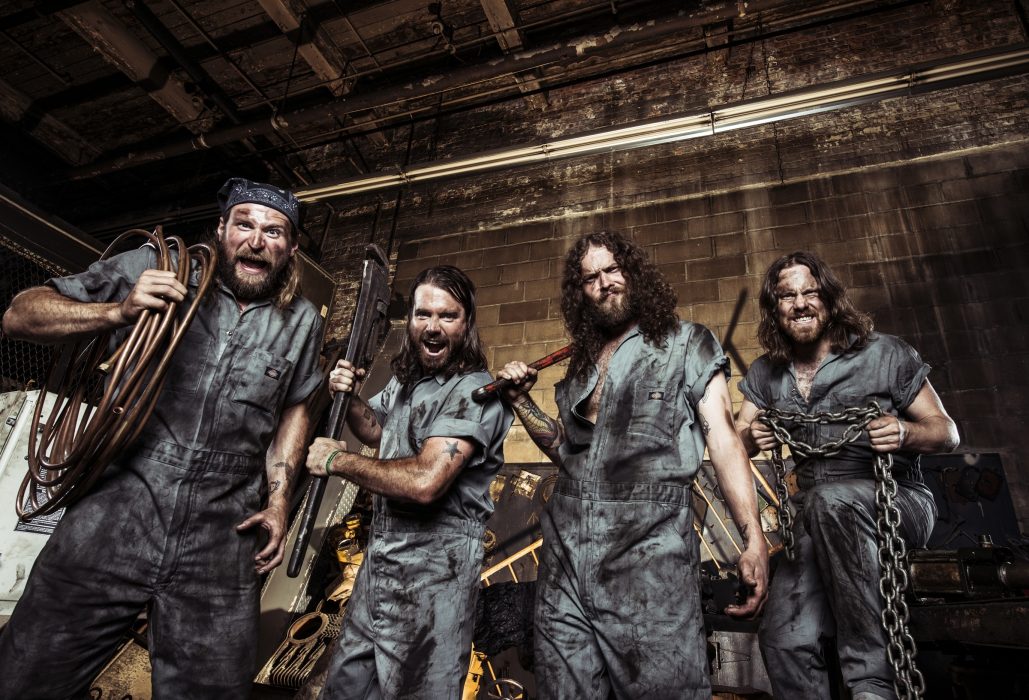 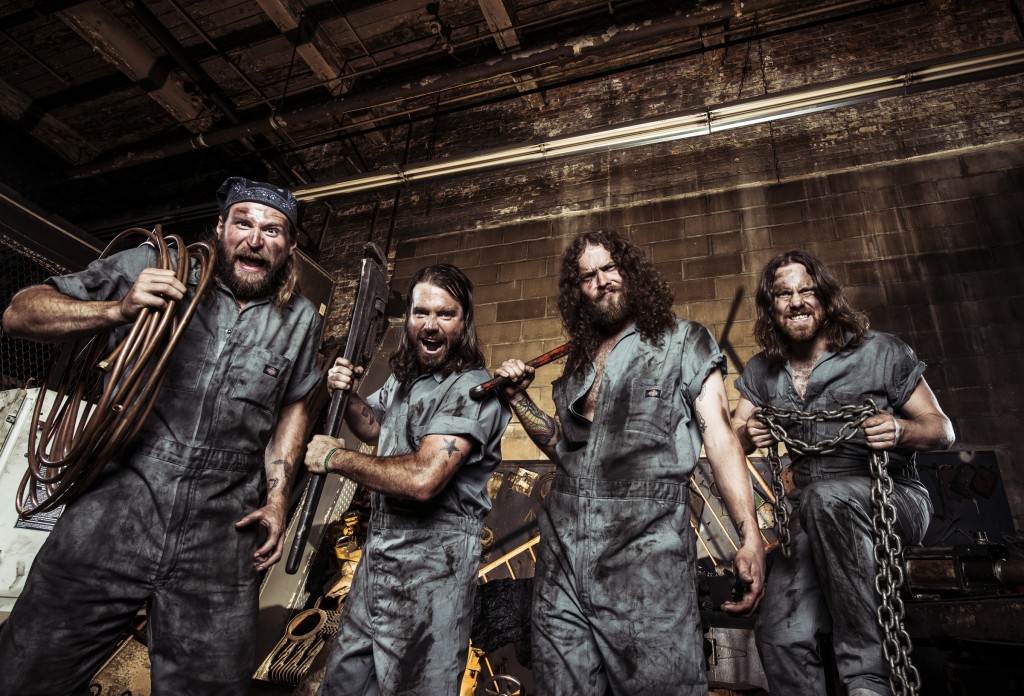 JUNO award-winning hard rockers Monster Truck will be stopping at Crocks on December 12 as part of their Canadian tour in support of their debut album Furiosity.

This has been a banner year for Monster Truck—they took home the award for ‘Breakthrough Group of the Year’ at the 2013 JUNO Awards, held the #1 spot at Active Rock, Rock and Mainstream Rock radio with their crushing lead single “Sweet Mountain River” and landed a highly coveted opening slot touring alongside the legendary Alice in Chains for a slew of Canadian dates this summer. Furiosity debuted at lucky #13 on the Top 200 SoundScan chart in Canada and hit #3 on the German Rock/Metal club charts.

Recently, the album’s second single “The Lion” broke the Top 20 at Rock Radio in Canada. The Walleye’s Jacob Romu describes “The Lion” as a great track with complex pentatonic riffing and great attention to rhythmic details. Of Furiosity, Romu says “the guitar tone is consistently awesome throughout the album” and the “songs are nicely varied, which is something that many of Monster Truck’s competitors fail to do.”

Monster Truck was formed in 2009 by Jon Harvey (bass, lead vocals), Jeremy Widerman (guitar, vocals), Brandon Bliss (organ, vocals) and Steve Kiely (drums, vocals). True to their notorious maxim “Don’t F*ck With The Truck,” the band continues to steamroll across the country, and is on their way to becoming one of the biggest stories in Canadian rock. 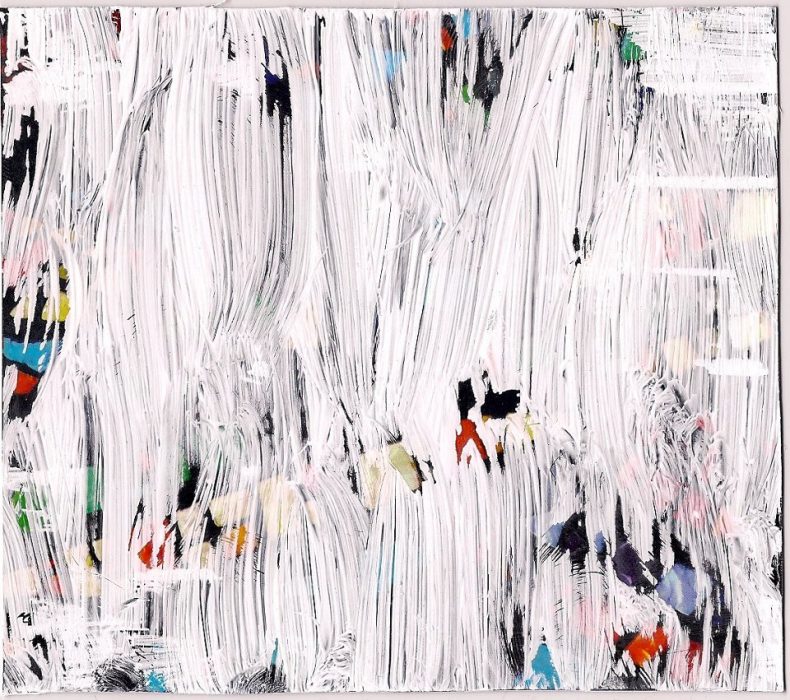 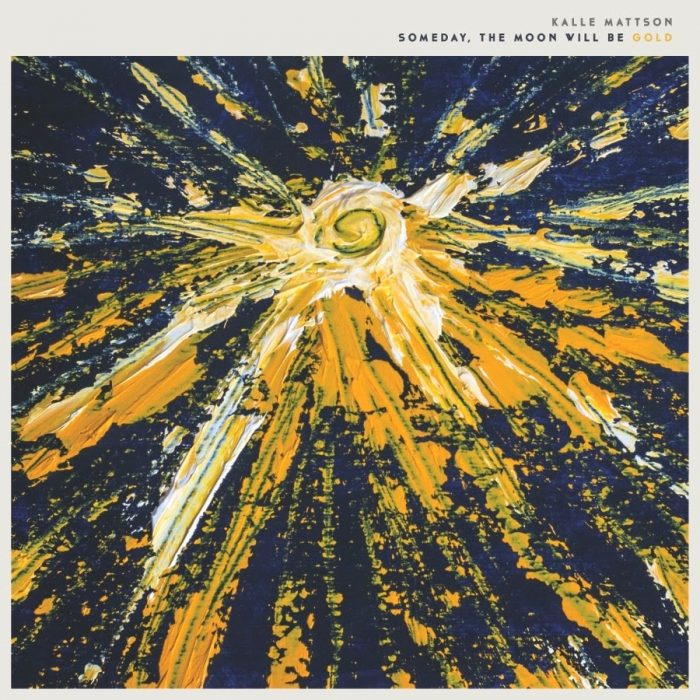 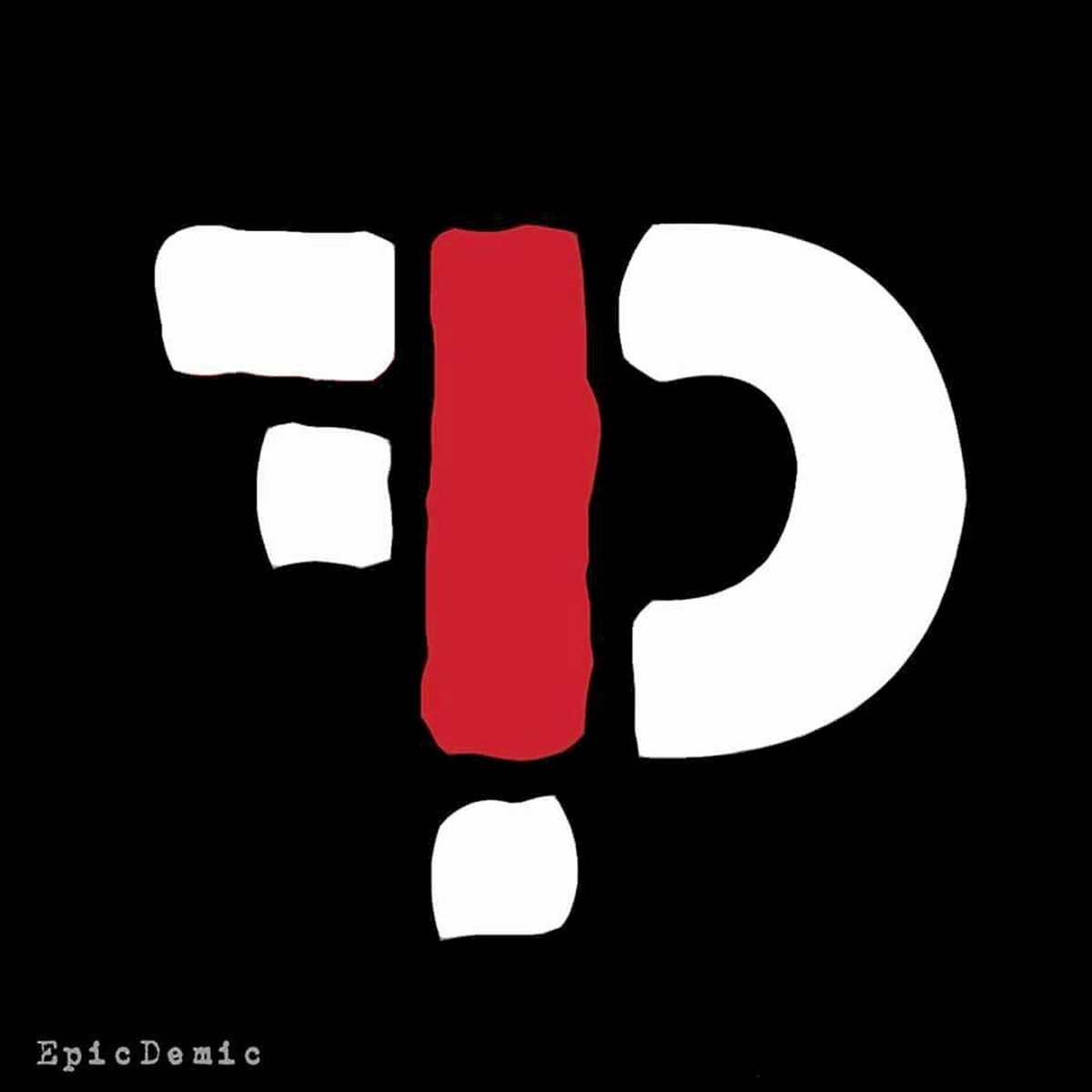