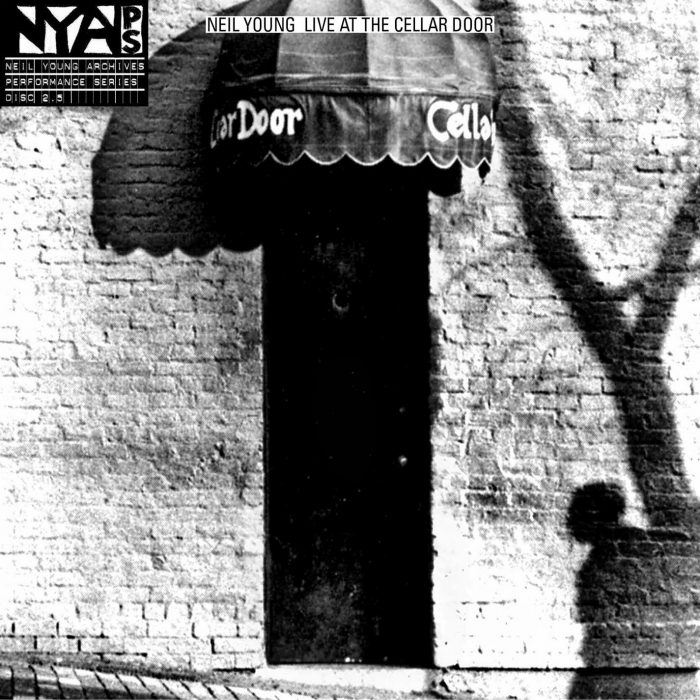 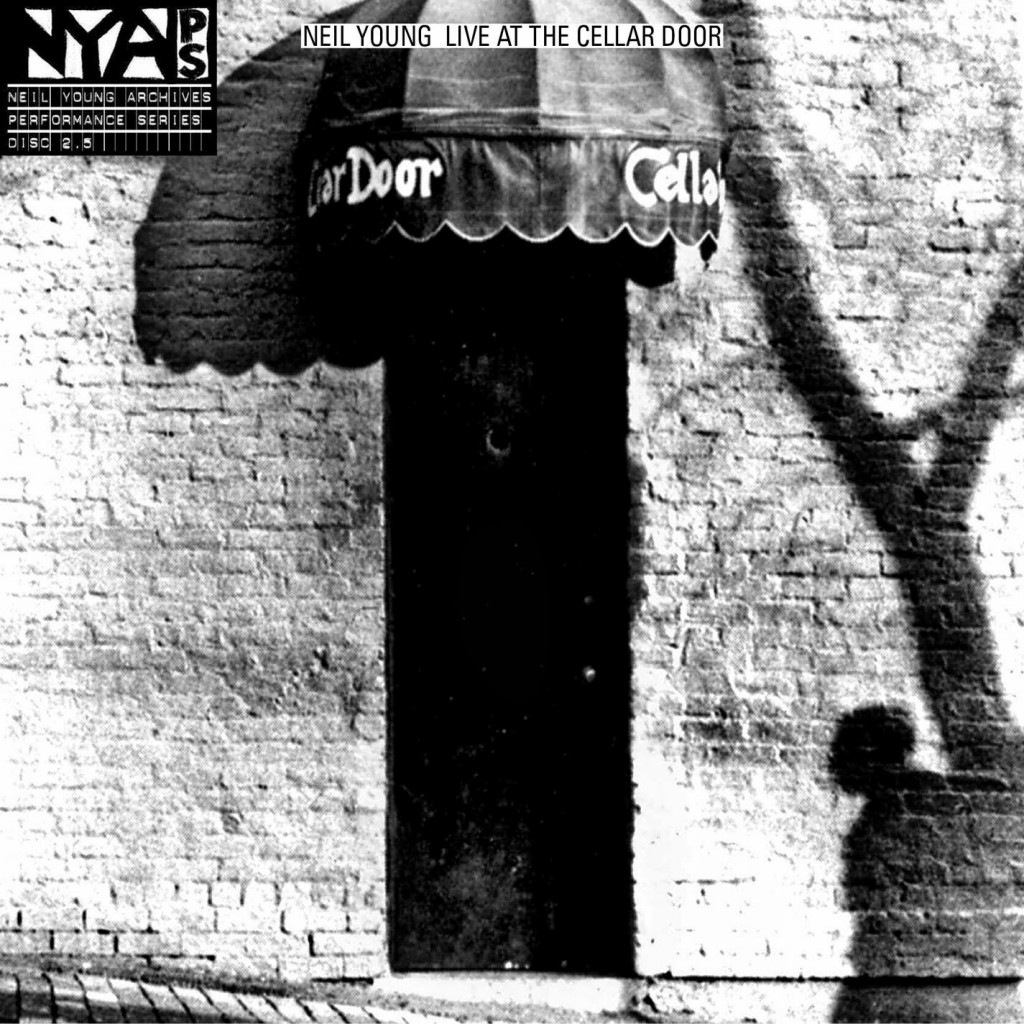 Live at the Cellar Door is the latest release in Neil Young’s Archives Performance Series. The album is a collection of recordings made during Young’s intimate six-show solo stand at The Cellar Door in Washington D.C. in 1970, a few months after the release of After The Gold Rush. Young fans will savour the rare solo version of “Cinnamon Girl” performed on piano. It’s like a remake of his own material and it’s beautiful. Another gem is “Bad Fog Of Loneliness”—a song that was buried in the archives until the 2007 release of Live At Massey Hall ‘71. Every song on this album is a classic, some are a little slower than usual, and there is an undeniable innocence in Young’s vocals.The lighthearted banter between songs provides insight into the Neil Young of the 70s—the one some of us missed out on seeing, but are grateful to know through these recordings. 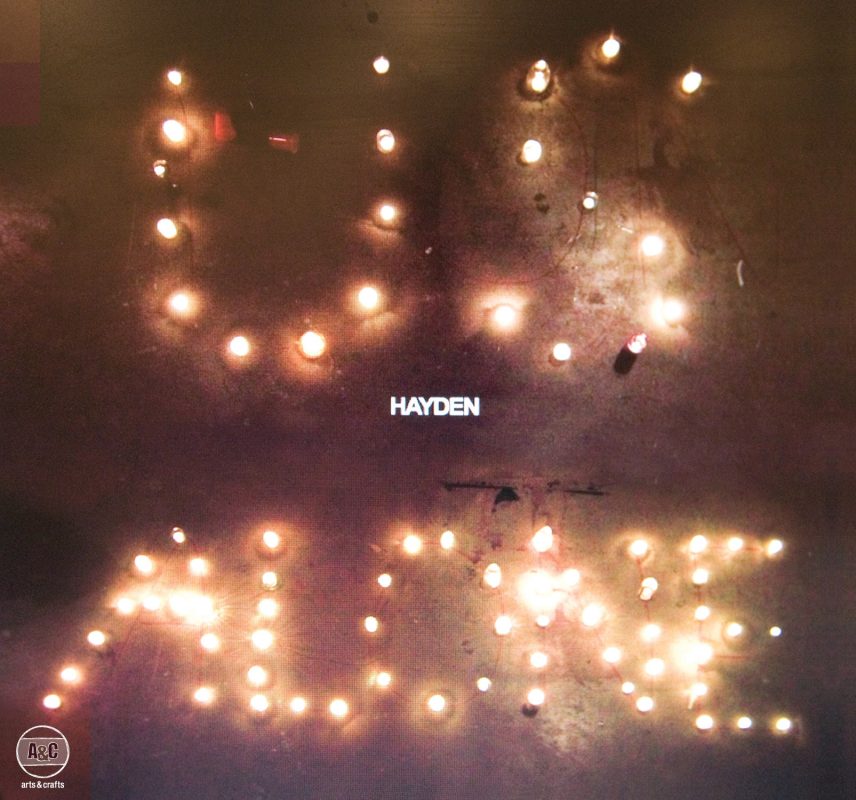 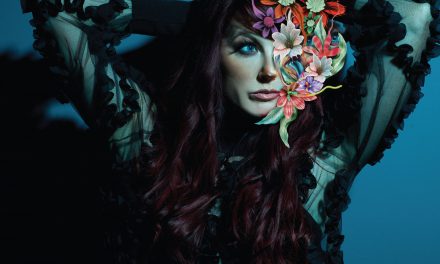 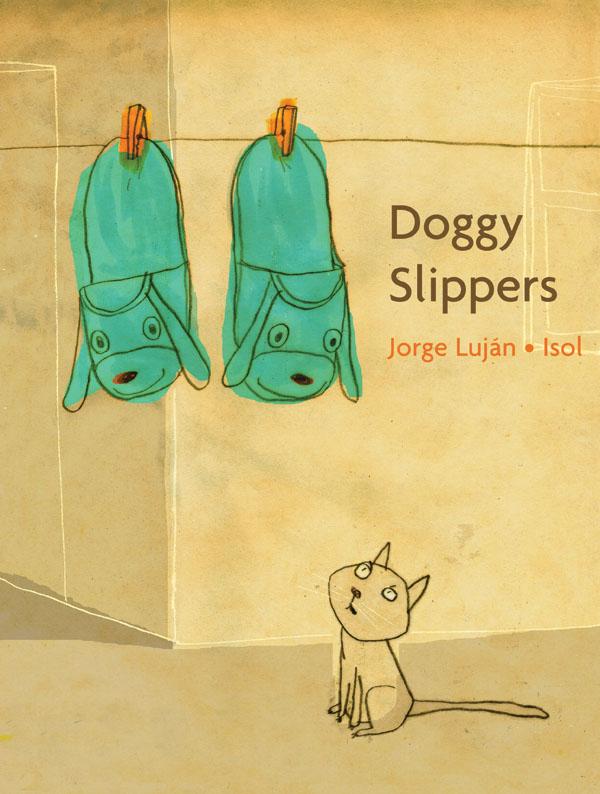