Lifewater Canada: A local charity with a global vision 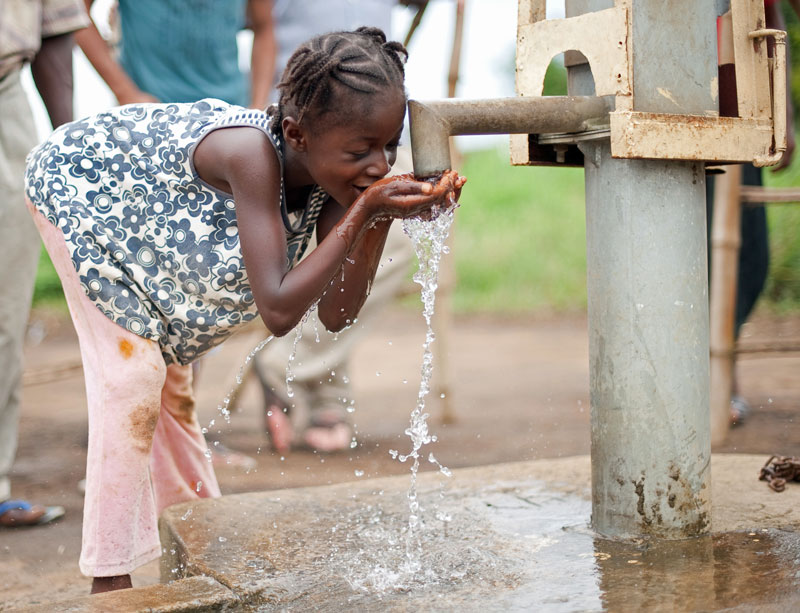 Eighty per cent of sickness and death among children is caused by unsafe water and every 15 seconds a child dies because they do not have access to safe drinking water. For Jim Gehrels these are not abstract statistics, they are the harsh reality of life in developing countries. Through his work with Lifewater Canadaâ€”a charity he founded to provide safe water and sanitationâ€”Gehrels has witnessed the disease and death caused by a lack of clean water. But, when a Lifewater crew drills a well for a community, Gehrels sees first-hand the profound and powerful impact a simple well with a hand-pump can make.

In the early 1990s, Gehrels, a hydrogeologist with the Ministry of the Environment, learned that he had Retinitis Pigmentosaâ€”a hereditary, progressive disease that started with night blindness and decreasing peripheral vision and has since progressed such that Gehrels is legally blind with only 5% vision. The diagnosis gave him pause for reflection on how he could use his technical skills to help others. And a a Christian, he felt compelled to â€œmake is faith realâ€”beyond Sundays.â€ When he met a Liberian pastor who underscored the need to provide safe drinking water to his people, he was inspired to help. Less than a year later, he and a colleague, Glenn Stronks, planned their first trip to Liberia. They only intended on making one tripâ€”the plan was to provide the technology and training and that the work could continue long after they returned home. â€œBut a $3,000 well might as well be a $3 million well to someone living in a grass hut,â€ reflects Gehrels, â€œwe soon realized that the wells needed to be subsidized to be affordable to small villages.â€

Lifewater provides this subsidy as well as the technology and training to empower local workers to drill and maintain wells and washrooms. The charity is entirely volunteer-run and this, combined with the fact they have no office, enables them to keep their overhead costs lowâ€”less than five per cent of their annual budget of $550,000. The volunteers, many of whom are professionals in the fields of hydrogeology, well-drilling, health care, accounting and logistics, often spend their vacations working for Lifewater.

Gehrels explains that Lifewater operates on the principle of â€œsustainable developmentâ€ not â€œhumanitarian aid.â€ The volunteer trainers work closely with a board of directors and manager in the host country to build capacity in villages and ensure that the work of drilling wells continues after the volunteers return home. â€œWells are being drilled right now,â€ says Gehrels from his government office in Thunder Bay. To date, Lifewater has drilled 500 wells and have provided safe drinking water, sanitation and health education to over 200,000 people in Liberia, Nigeria, Kenya, Zambia and Haiti. Gehrels says that a single dollar can provide safe water for a child for a yearâ€”the difference between life and death for so many of the worldâ€™s children.

The United Nationsâ€™ World Water Day on March 21, gives us all a reason to consider the security of the worldâ€™s freshwater. As the worldâ€™s population increases, the freshwater supply decreases and in many countries the issues are political, wrapped in layers of social injustice. Even Gehrels admits it can be overwhelming and discouraging. But, the direct connection between a donation made in Thunder Bay and the enormous impact a well drilled in half a world away has on a community is remarkable, if not inspiring. Gehrels and his team at Lifewater are a true testament to Margaret Meadâ€™s statement: Never doubt that a small group of thoughtful, committed citizens can change the world. Indeed, it is the only thing that ever has.

To learn more about Lifewater, or to donate, visit www.lifewater.ca 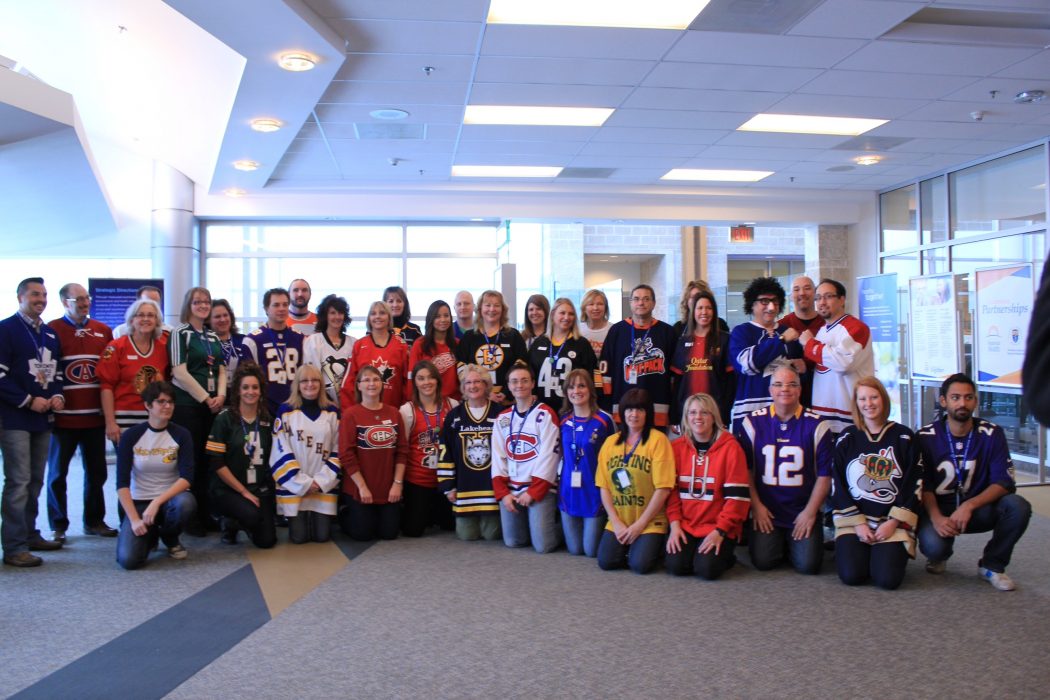 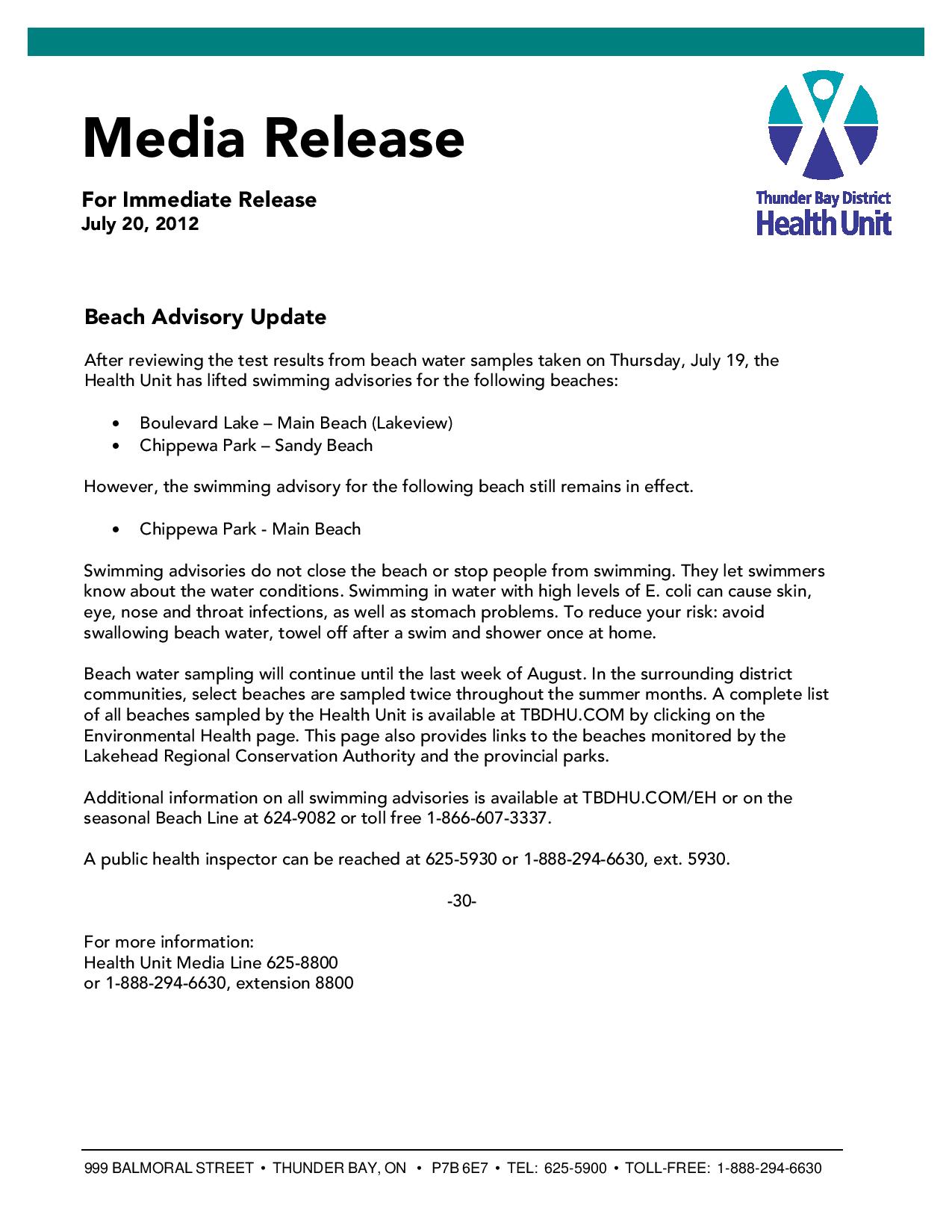 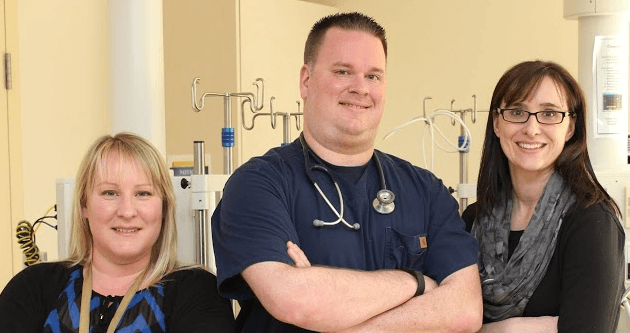 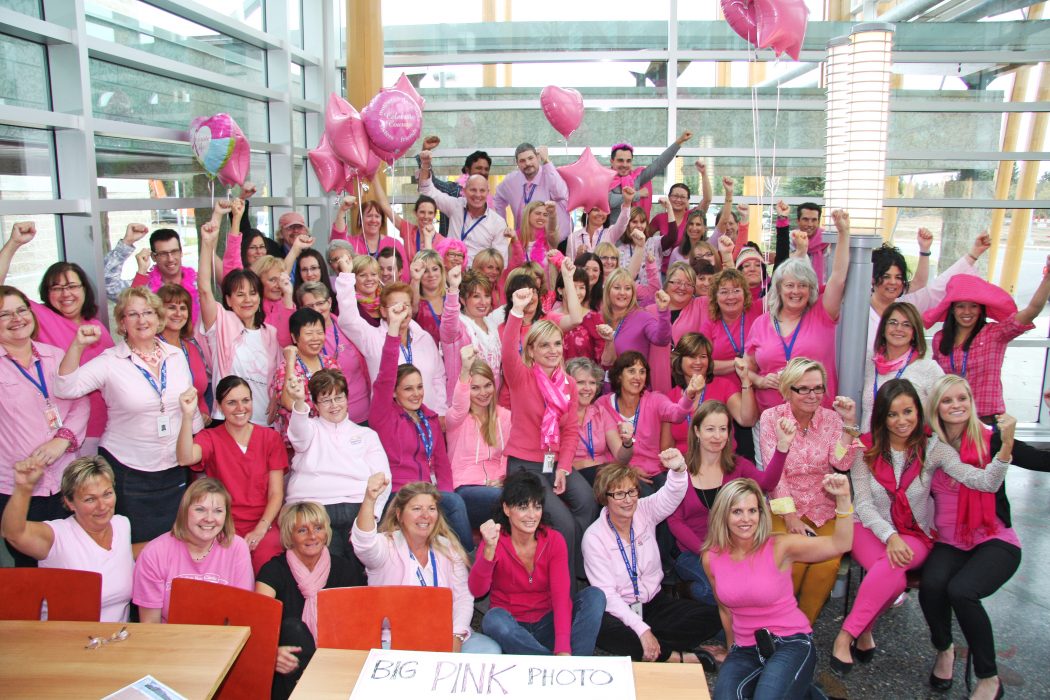