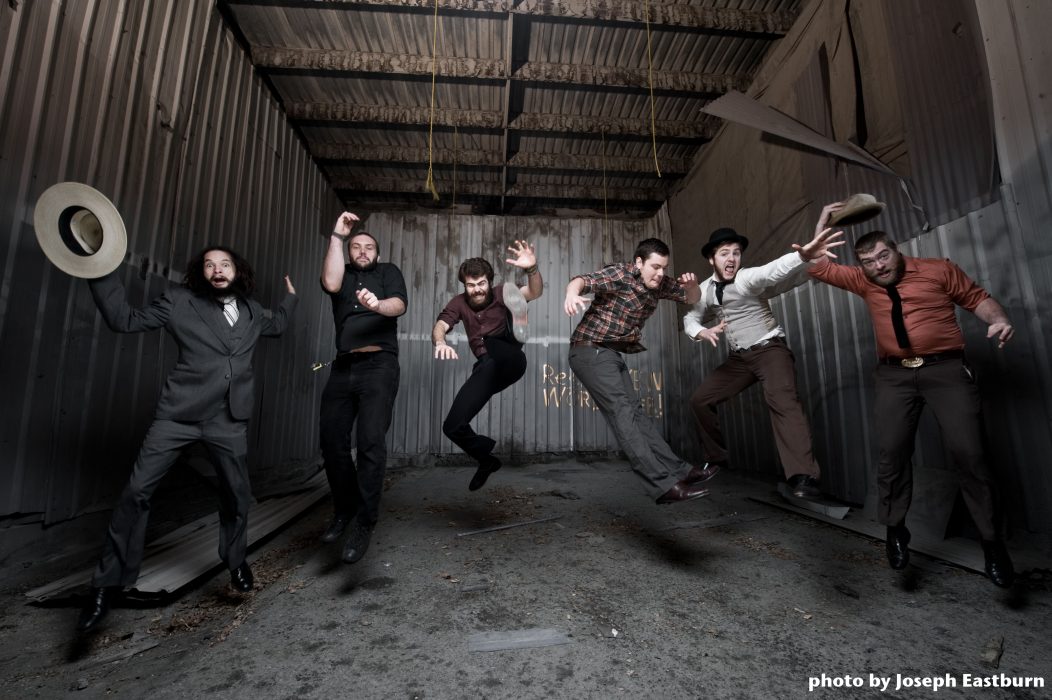 The Schomberg Fair have made major waves via numerous tours, fiery performances and critically-lauded releases that blend early 20th century Americana with the heaviness of Black Sabbath/Blue Cheer. “Providence” is a companion EP to their “Mercy” EP released 8 months ago. 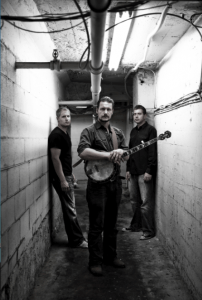 A companion graphic novel, loosely based on the dark themes within “Providence,” is also being published for the tour.

The three members of The Schomberg Fair can truly boast of having rural roots — two members grew up on farms in Schomberg, Ontario (the third in Pentanguishine, the heart of franco-Ontario). Singer/lyricist/guitarist/banjoist Matt Bahen continues to be a virtuosic player, despite having had several of hisfretting fingers re-attached after a construction accident. And despite his rural background, Bahen has also worked in the street-level outreach field in Toronto, leading to lyrics of hope and despair from the lowest urban depths. Bahen is also a highly-regarded visual artist, whose work has been shown in Toronto and New York.

Critically-acclaimed Toronto punk-gospel-Americana trio, The Schomberg Fair  is currently on a North American tour with Oregon bluegrass-punk act, Larry and His Flask. The tour makes a stop in Thunder Bay at Black Pirate’s Pub June 17. 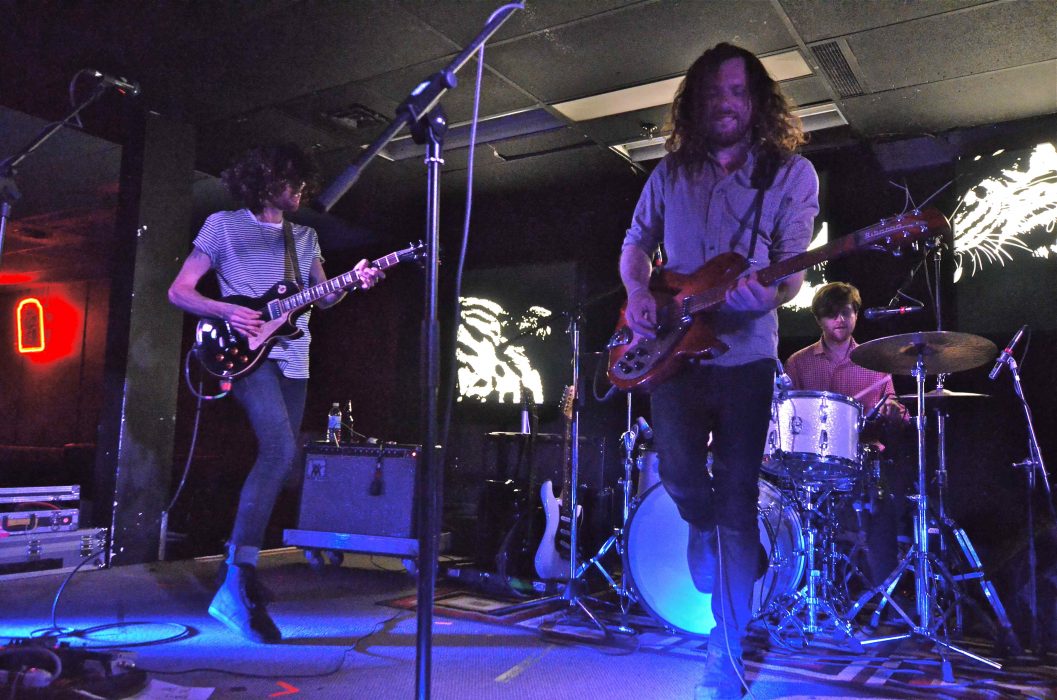 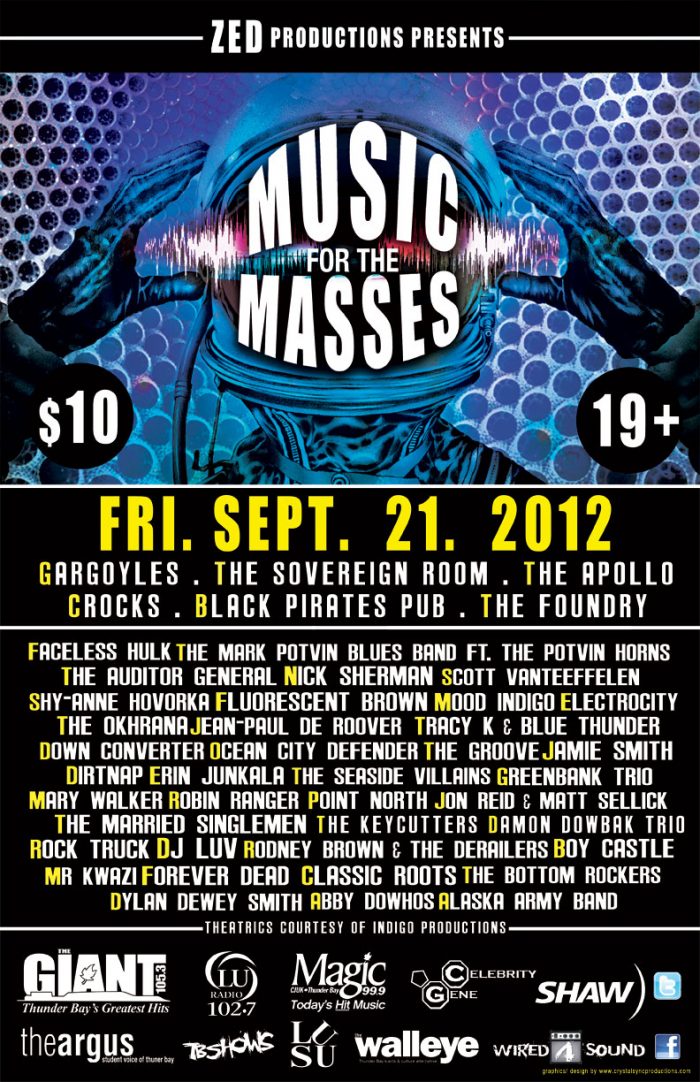 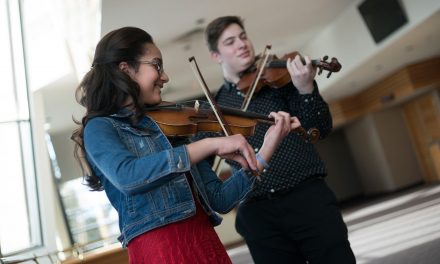